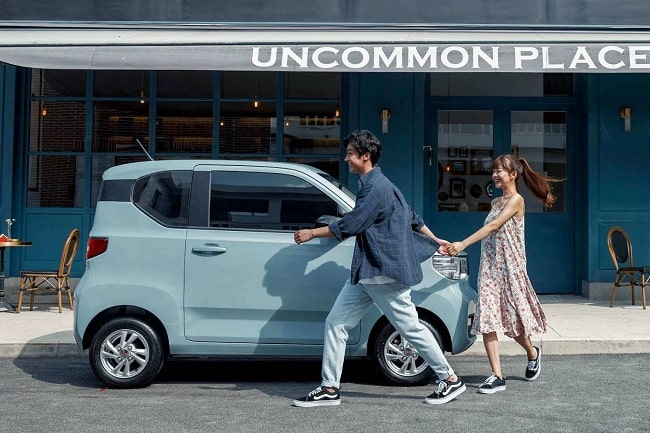 Road travel has gotten a great deal safer over the years. 1,752 fatalities were reported on British Roads in 2019, down from 6,352 in 1979, when the statistics were first published. This trend has been brought about by technological improvements, and by more stringent safety standards. But it’s also a cultural change – we’re more aware of road safety and its importance than ever. A few measures stand out as being particularly effective when it comes to road safety. They cost nothing and save thousands of lives every year. If you follow every precaution and still end up involved in a collision, then the chances are strong that it will be a minor one – and you’ll have grounds to take legal action to obtain a remedy.

Speaking on the phone, even if you’re on hands-free, can be disastrous. When you’re speaking to someone in person in the car, they know to stop talking when you approach a busy junction. Similarly, trying to type something on your phone is incredibly dangerous. Don’t do it. 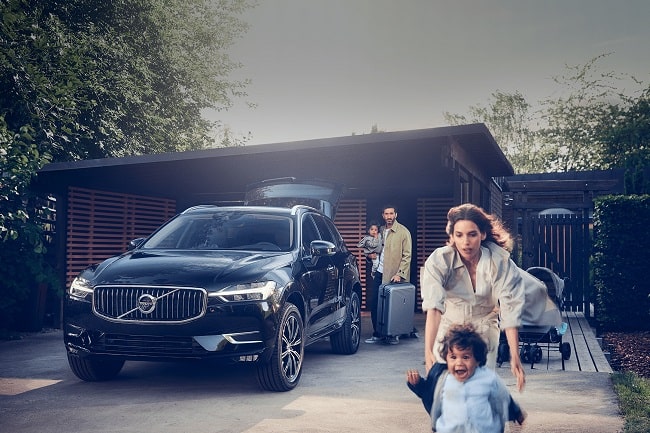 Wearing a seat belt can make the difference between a fatality and a minor injury. Among the biggest drivers in road safety over the years has been the acceptance of seat-belts. Everyone who gets into a car should feel uncomfortable when they haven’t buckled up: it’s that habit that could one day save your life.

We all understand that it’s wrong to get behind the wheel if you’re drunk. What’s less well appreciated is the effect that sleep deprivation can have on the quality of your driving. Sleep-deprived drivers have slower reactions; they have difficulty perceiving hazards; they might even go into second-long micro-sleeps, preventing them from reacting to dangers at all. 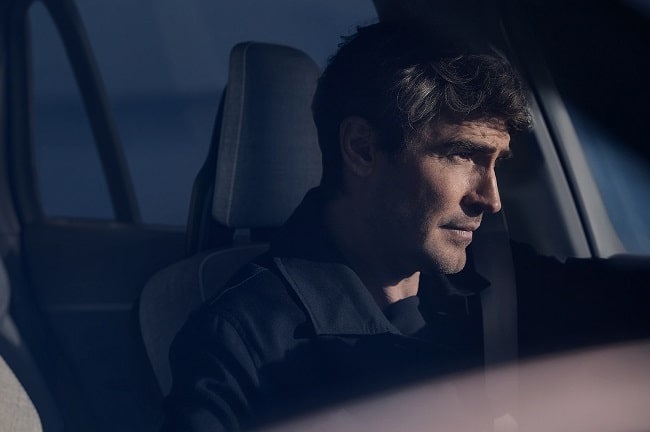 The speed limit is there for a reason – if you need to perform an emergency stop, it’ll take longer the faster you’re going, thanks to Newton’s laws of motion. While your thinking time will increase linearly, the braking distance will increase exponentially. If you’re going at forty in a thirty zone, you might find that it takes almost twenty metres longer to bring the car to a stop.

If you can’t see where you’re going, you’ll be unable to drive competently. Every time you head out onto the road, you’re constantly picking up potential hazards and changing your driving behaviour accordingly. If you can’t see those hazards, you’ll be unable to safely drive. Set aside time to defrost the car on cold winter mornings, and make sure that your screen wash is adequately topped up.