THE BEST SARTORIAL STYLE MOMENTS IN THE CROWN 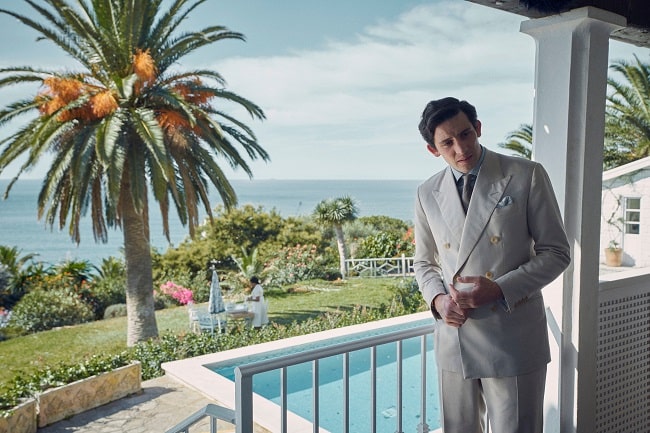 With an exciting roster of new actors, this season of The Crown brings with it an equally exciting set of new wardrobes. We delve into some of our favourite menswear looks from Season 4, exploring how costume designer Amy Roberts picks and plays with timely references and personalities to create a show with as much costume drama as its controversial scenes.

Some of our favourite sartorial moments from this season include an ever-dapper Josh O’Connor as Prince Charles in a double-breasted, oatmeal-toned linen suit on the Caribbean island of Mustique. Tied arm-in-arm with Helena Bonham-Carter as Princess Margret, in suitably late-seventies poolside attire; kaftan, head scarf and oversized sunglasses, the pair look enviably Slim Aarons. Of The Prince of Wales, Amy Roberts call his dressing “stylish” and “eccentric”. “He wore beautiful pocket squares and handmade shoes – the lot”, she says. In a recent interview for British Vogue, HRH Prince of Wales himself divulges his tastes: “I mind about detail and colour and things like that – and colour combinations”, talking of his own personal style. Here's a similar double-breasted jacket made from a cream linen and silk-blend twill that feels fresh and summery by Italian brand Caruso. 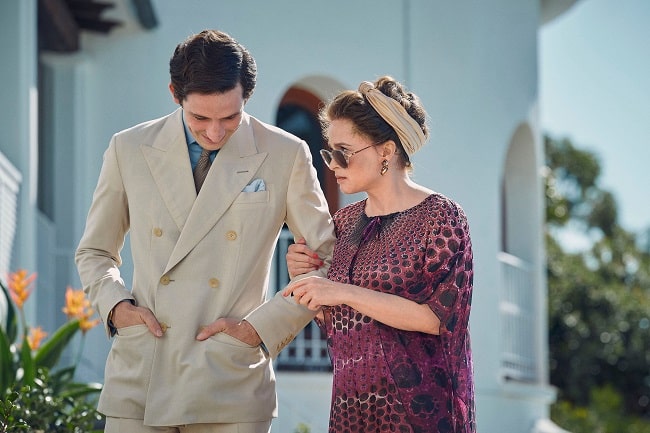 A similarly well-suited Tobias Menzies as Prince Phillip stole the sartorial hat for this season’s country dressing in his Harris Tweed flat-cap and high-pocket, brown corduroy trench. With the collar popped and The Duke of Edinburgh’s characteristically low brow peering out into the rain from under his flat cap, you’d be forgiven for mistaking this shot for a trendy-revamp of Countryfile. Surely, one of this season’s most iconic coats too? Here's a similar flat-cap made from herringbone wool-tweed by Anderson & Sheppard. 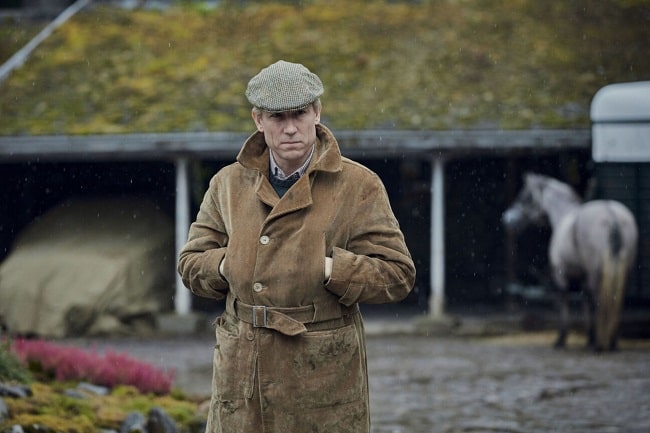 Another of The Prince of Wales’ key looks from Season 4 had to be his perfectly tailored Engagement look from Timothy Everest, who helms the role of menswear tailor for the series. Josh O’Connor looked the image of Prince Charles as he played up HRH’s idiosyncratic cufflink fiddle in a shadow striped navy suit, pale blue shirt and ivory pocket square. 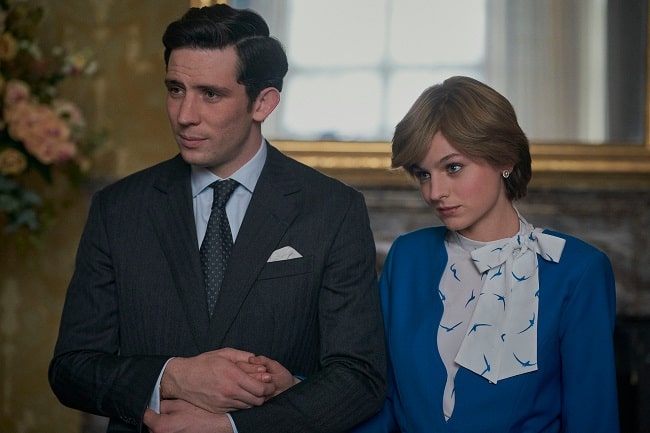 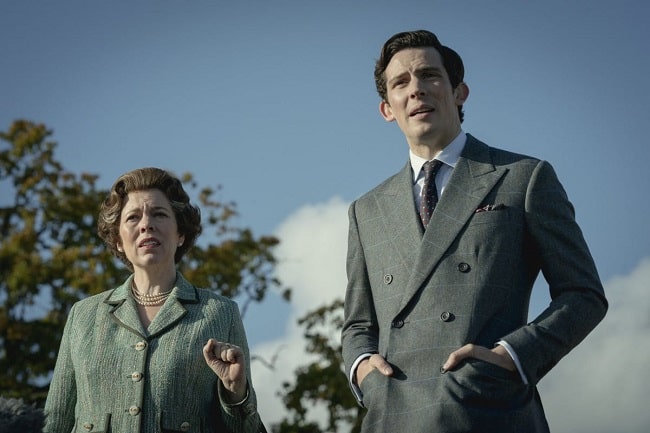 On the casual side of things, we enjoyed Charles' off-duty Balmoral attire this season. In a dark green fisherman’s knit and khaki chinos, he champions a sort of rustic festive look that could be as easily mastered today as it was some forty years ago. For a more modern take on The Prince of Wales’ relaxed Balmoral look, try JW Anderson’s latest textured wool knits, or a slightly less pricey but stylish fleck wool yarn number from the Finisterre. Finisterre’s knitwear collection also has an excellent range of perfectly laid-back roll necks to have you looking suitably ‘relaxed-royal’ this festive season. 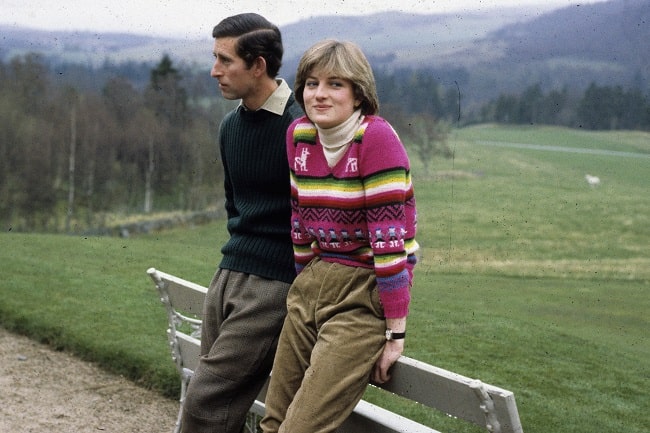 It wouldn’t be fair to end our menswear attire assessment of this season’s The Crown without mention of Charles Dance’s Lord Mountbatten in a nautical tee, Harris Tweed jacket and pocket square. Now, that’s a well-executed off-duty naval look if we ever saw one. Try this Lardini tweed single-breasted blazer and Sunspel Breton stripe t-shirt combination for a similar look. 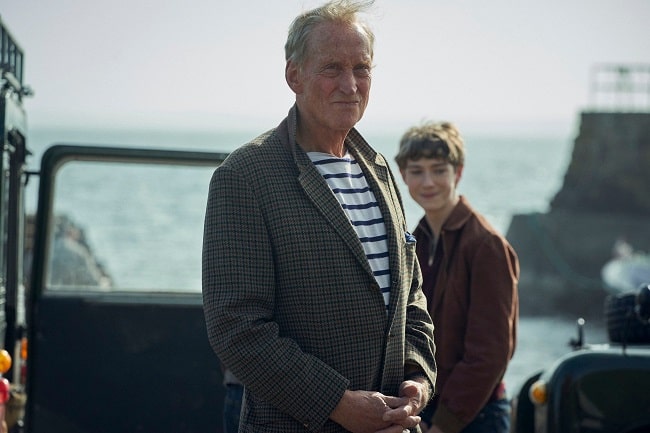