COOL WORKOUTS FROM THE 1990S

HOW HIGH CAN YOU JUMP? 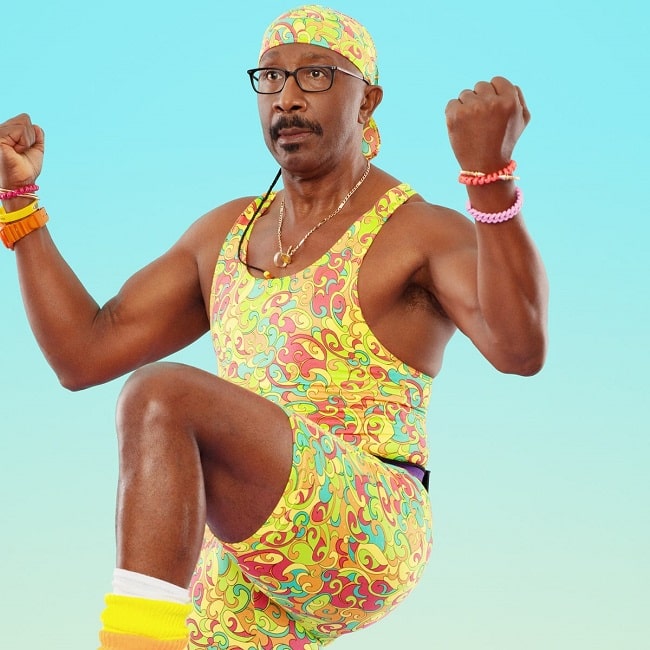 The ‘90s were a very memorable period for many reasons. There was unique technology, fashion, pop culture, and trends. One thing that may stand out to you was the workouts which were almost always performed in classes and involved strenuous cardio workout implementation. They were at every corner, from the TV to the local gym, ‘90s workouts were much more popular than the workouts of today. Here are some of the most famous and cool workouts from the ‘90s.

One of the biggest types of workouts during the ‘90s was step aerobics. They were everywhere, at every gym, on TV and you could also buy step aerobics CDs to guide you through your daily workouts. Although it’s still practiced today, it’s not nearly as popular as it was back in the ‘90s which is quite a shame because it has plenty of benefits. Its benefits are the most consistent as with High-intensity interval training (HIIT) without stressing your joints too much. It improves general fitness by reducing fat, building strength, and improving your cardiovascular health. Step aerobics mostly targeted your legs, core, and upper body to promote strength building and flexibility at the same time. Furthermore, step aerobics is highly beneficial for managing blood pressure and diabetes. 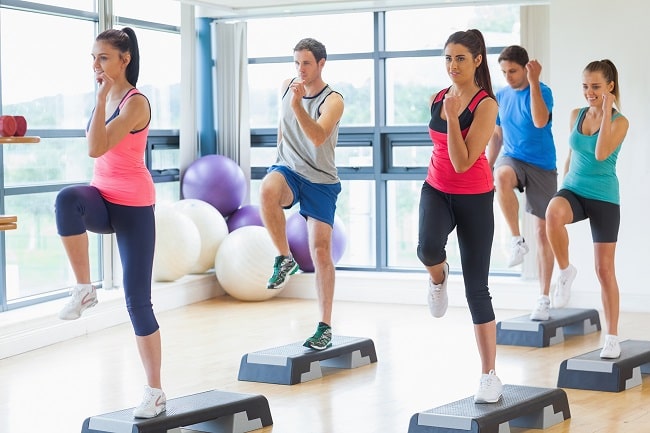 Another very cool workout from the ‘90s was a body fitness system called Tae Bo which incorporated techniques from martial arts. It was developed by Billy Blanks, an American taekwondo practitioner who thought it would be beneficial to implement kicks and punches and any kind of motions of martial arts at a rapid pace to improve fitness level. Similar to step aerobics, Tae Bo is extremely beneficial for cardiovascular health because it’s an excellent cardio workout. It’s also very effective in toning and defining muscles because of the martial arts movements it incorporates. According to Billy Blanks himself, it also improves one’s balance, coordination, as well as flexibility. An average Tae Bo workout will help you burn up to 800 calories.

In addition to step aerobics, there was another similar type of workout during the ‘90s. Aerobics was generally high-energy workouts where both feet had to leave the floor. It originally began in the late ‘60s but started to become increasingly popular in the ‘80s. By the time the ‘90s had rolled in, aerobics was what gyms are today. However, while these were very intense workouts for some, they weren’t quite enough for the rest. This is why a subtype of aerobics called high impact aerobics was created. It implemented vigorous exercises such as a vertical jump, which was, as a review of the Vertical Jump Bible suggests, very beneficial in certain sports like basketball. It improves the basketball player’s ability to dunk and allows many athletes to take their leaping ability to a whole other level. 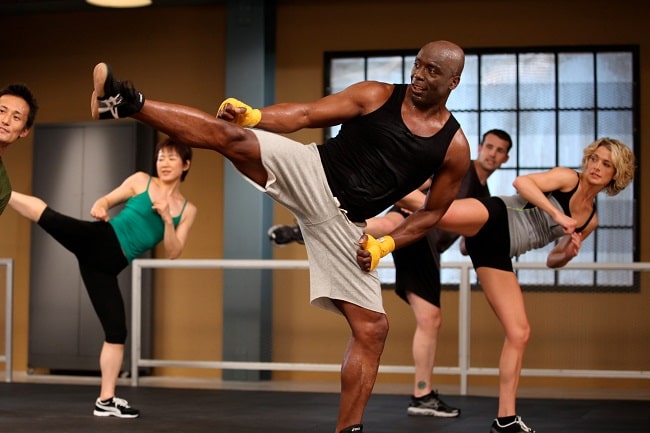 Spinning or spin classes gained popularity in the ‘90s because anyone could do it. It’s a great workout that engages the whole body, and most importantly there was a great sense of community because it was always done in groups. Spin classes are fairly popular nowadays too but the equipment has improved tremendously. One of the reasons why spinning has maintained popularity is because it is a total body workout that engages every muscle, especially from your core and legs. Furthermore, as many ‘90s workouts were, it’s highly beneficial for maintaining a healthy heart and healthy lungs. It also improves your stamina and helps prevent chronic diseases such as hypertension, diabetes, heart disease, and even stroke. 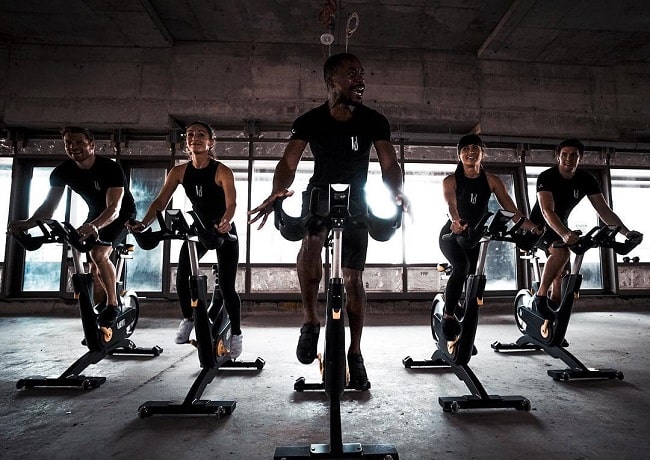 Step aerobics, spinning classes, high-impact aerobics, cardio slide, and Tae Bo were some of the coolest workouts during the ‘90s. They offered a lot of full body exercises all the while preventing chronic illnesses such as diabetes and hypertension, and promoting a healthy heart and lungs. Furthermore, some of the exercises were also very beneficial and helped improve performance in other sports such as vertical wall training in basketball.