AN ADVENTURER’S GUIDE TO WILDERNESS HIKING IN THE UK 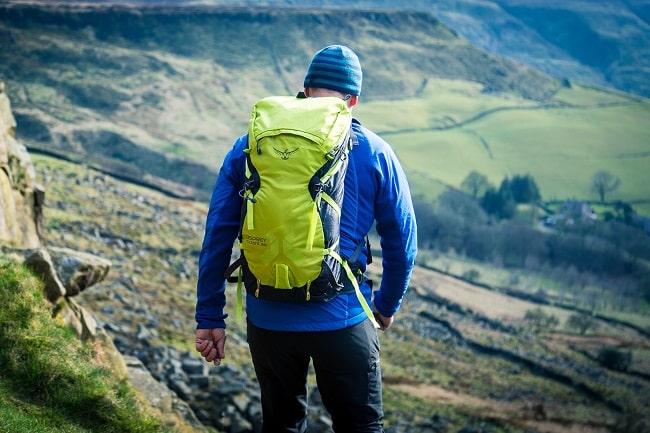 For many, Britain seems like a land of peaceful rolling hills, quaint towns, and pubs. But there’s actually a wilder side to the country that few people ever get to see. Once you move away from the crowded southeast and get into outer Britain, the trappings of civilization fade into the rearview mirror and the experience of the country transforms. In some places, you can feel as though you’ve gone back thousands of years. Adventuring long-term in the UK - more than three months, say - is a challenge because of the lack of vast, sprawling wilderness. But if you know where to go, it’s actually much easier than you might think. Britain is compact, but it still offers keen outdoor enthusiasts a heck of a lot of fun.

Do The Coast To Coast Route

The UK is different from many other countries around the world. It has unique rights of way laws which means that the average person can freely traverse the country, without worrying about trespassing on other people’s land. The most famous of these routes is arguably the 70-mile coast-to-coast which runs from the Lake District in the west to the Northumberland coast in the East. While the actual distance of the route is relatively short, the terrain is challenging. You start close to the famous Morecambe Bay and then must pass through the Cumbrian mountains before hitting the wild northern Pennines. Even in the summer, the route can be treacherous. 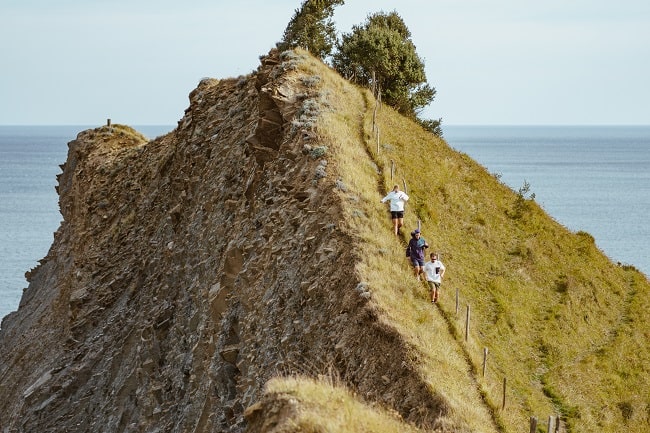 If you’re looking for the UK’s wildest location, head straight for Skye in the Hebrides just off the western Scottish coast. Here you’ll find dozens of islands scattered around, all craggy outcrops, protruding into the Atlantic. Skye is a reminder of what Britain was like for its Bronze-age inhabitants. It offers a window back in time, showing the rugged landscape at its best, without the usual human influence and activity. If you’re travelling here with your family for longer than a couple of months, you’ll need to get a partner visa UK and one for yourself. However, the experience is totally worth it. You can either hike from campsite to campsite, or you can stay in any of the many hostels and hotels that scatter this scenic part of Britain.

Go Hiking In The Cairngorms

The Cairngorms is a national park close to Aberdeen and part of the eastern Scottish highlands. It’s a unique part of the country because it is so unspoiled. There’s practically no development here whatsoever, giving you a real sense of what the country was like hundreds, if not thousands of years ago. The Cairngorms occupy a raised plateau and feature many of Scotland's highest mountains over 4,000 feet. Even in summer, average temperatures remain low, providing the region with a unique assortment of life, different from what you see in other parts of the country. 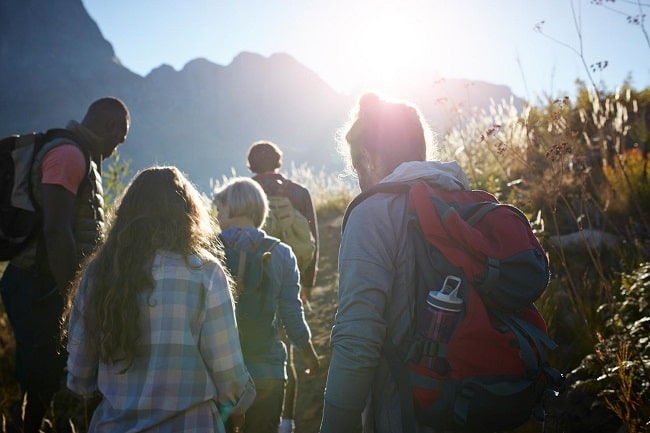 If you do go hiking here in Britain, make sure that you're prepared. Take a high-quality tent with you, plenty of food and water, first-aid kits, and a beacon if you get stuck on the mountainside.