THE A - Z OF SPORTS CARS 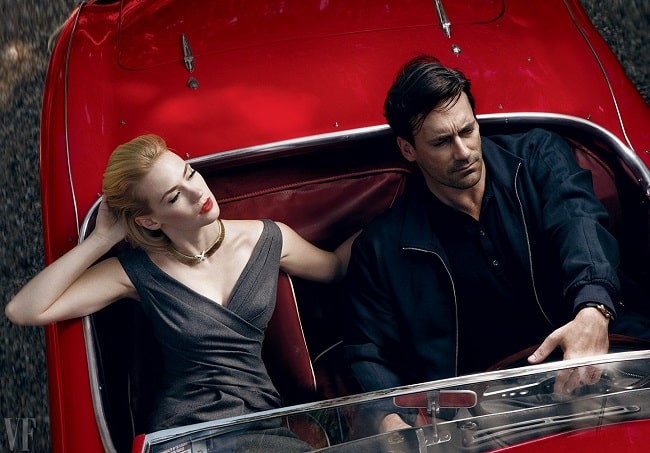 Sports cars are basically two-seater vehicles that are built for speed. Most sports cars are famous for being expensive and luxurious vehicles, however, such sports car owners don’t really care about the price as they perceive it as a piece of art. Sports cars don’t really have space for luggage or hold the third seat because speed is the main purpose of this type of car. If you are into sports cars and want to know more about them, this article will dig deep into their history and some other interesting facts about them. Read on to know all there is to know about sports cars.

Sports cars started to evolve into different shapes with updated engines in the late 1920s. These cars had powerful engines and long hoods. During that era, the driver sat toward the front, but sports cars changed that over the yeaers and made the driver seat near the rear wheels. Some believe that the Mercedes 1903 was the true beginning of sports cars. However, it wasn’t until the end of World War 1 that people started using the term sports cars, and before that, the 1910 Prince Henry Vauxhall was considered the first one. After World War 1 was over, the Europeans started manufacturing cars again. The automobile industry became more advanced by then, as companies started manufacturing higher-speed engines and allowing leaded fuel. The demand for these new improved cars went high and that occurrence started the transformation of turning cars into sports cars. As the market expanded in the 1960s, new sports cars were introduced. 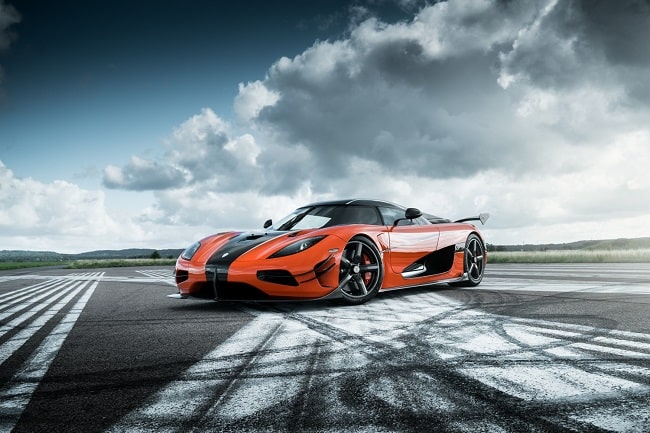 There are different car clubs out there across the world that invite members with common interests to socialise, travel, and help each other. Sports cars too have their own clubs, and the car enthusiasts at Fast Lane Drive say that these clubs connect business people and car enthusiasts not only to share their love of cars but also to help out the community. Some of these clubs sponsor different charities such as animal shelters and food banks, so there is more to car clubs than socialising and sharing common interests. 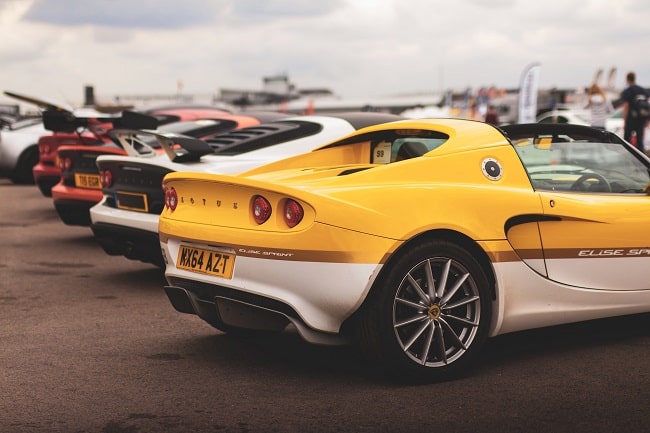 There Are 4-Seater Sports Cars

While the two-seat layout is the usual arrangement for sports cars, there are 4-seater sports cars in the market, too. Some car manufacturers decided to add two more seats to sports cars so that there is more space for luggage and passengers to make these luxury vehicles more practical, thus, increasing their sales. Also, there are 1-seater sports cars but they're not that common as they're rather impractical.

Sports cars certainly have their own charm with their sleek designs and unique colours, but these vehicles are not for everyone because of impracticality and budget, although car manufacturers have added some features to combat this such as added seats. However, for some people, these luxury vehicles are their passion, that's why you’ll find car clubs for sports cars arranging trips and events for their members to enjoy their passion. 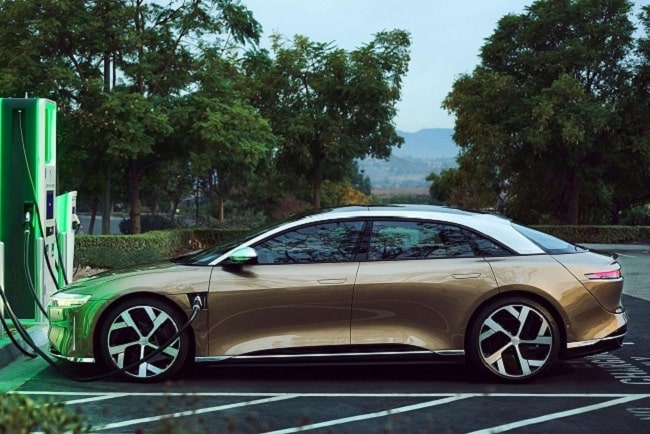