ENGAGEMENT RINGS FROM A MAN’S POINT OF VIEW 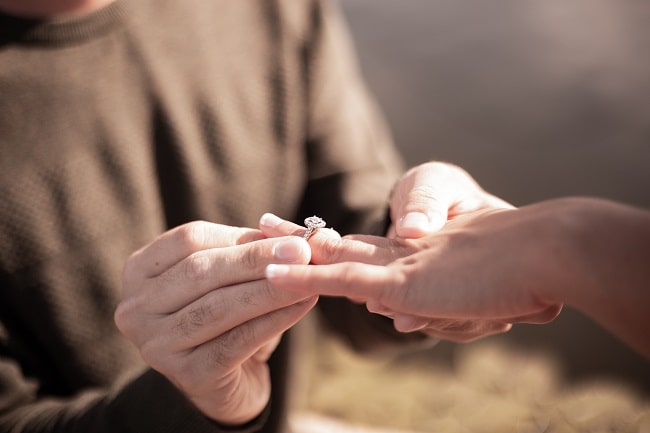 While it is the man's responsibility to purchase and offer an engagement ring, it is the woman who is obsessed with it. Men have very vague impressions about jewellery, rings in particular. They are only forced to the idea because they want to propose marriage. Here's more on what men think about engagement rings. Read on:

Most men are aware that the engagement ring could be their biggest expense for the person they want to marry. They may be prepared for it but they do not understand clearly the logic behind it. It is almost incomprehensible that offering an expensive ring is the only way to say that they are committed. 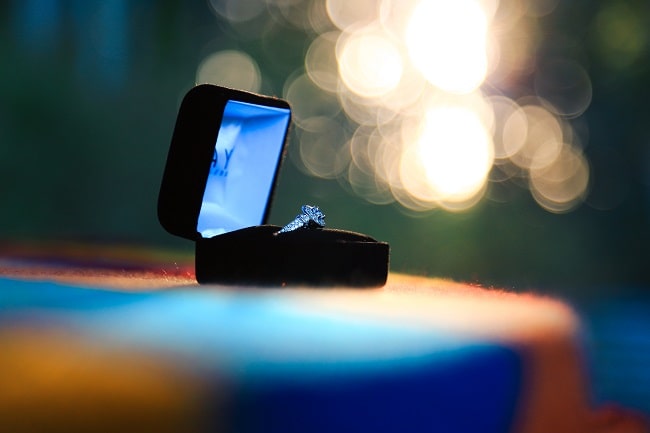 On one hand, offering an expensive ring defies practical logic. On the other hand, it has been a longstanding tradition. It is a well-trodden path for men who want to get hitched. Men are expected to offer a down payment to their partners as a promise of a good life.

Men acknowledge the tradition of offering an engagement ring to ask their partner’s hand in marriage. But it is still easy for them to get lost on their way. The process of saving, planning, deliberating, and choosing can be too much to handle. A lot of men hardly know anything about rings or the best place to buy engagement rings. They can, however, get a lot of great ideas here if they want to get good deals. With the many different choices, their eyes could roll in confusion. If men need more personal guidance, the following people who know better could be the best reference. 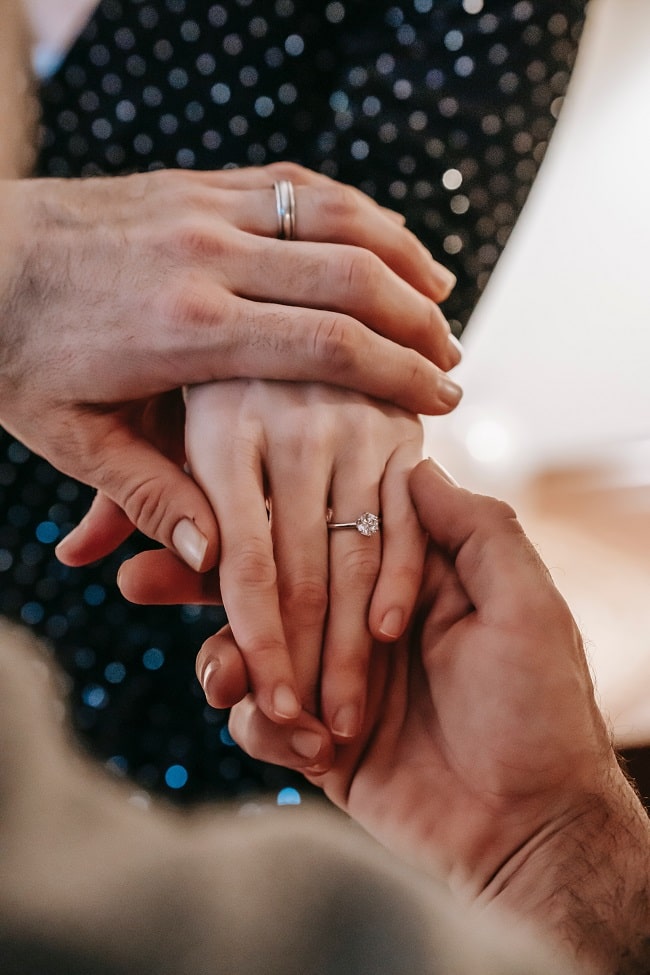 - The bride-to-be’s mother or sister. There could be very important pointers a man can pick from talking to his partner’s mom or sister about the perfect ring. For one, they know a thing or two about jewellery way better than he does. For another, they could lead him to find out accurate ring measurements and his partner’s sense of style.

- The bride-to-be’s closest girlfriend. If he is lucky, his partner and her best gal pal could have excitedly discussed engagement. She may even have dropped a clue or two about her dream piece and the guy would certainly hit home base if that’s the case.

- The groom-to-be’s mother. Some engagement rings are a family heirloom. They become more meaningful that way. By asking his mother, he will know for sure if there is such a treasured family item that he can give his partner on the day of the engagement. Otherwise, he could also ask her about what a girl being proposed to wants. He could even get honest advice that will consider everything, including his capacity to pay.

A lot of men might be cynical about the engagement ring being the highlight of every marriage proposal, but most men are still willing to propose with an expensive stone-clad ring because, well, it’s worth it.