FAMOUS FOOTBALLERS AND THEIR WATCHES 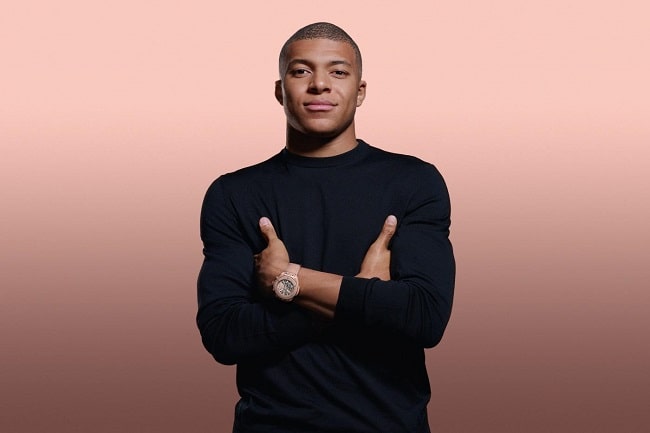 The life of being a professional footballer can be a rather appealing one, especially when they are considered to be amongst the best and at the top of their game. The money that they can earn was once unimaginable - and remains unimaginable for many - and it allows them to be able to afford almost (if not) everything that they could ever want, without having to be concerned with their bank balance. When thinking about things that footballers may be able to purchase that many cannot, items such as luxury designer clothing, luxury supercars and even in some cases, private jets and superyachts might be considered. However, one thing that many of them will instantly buy is a luxury watch. Of course, by owning a watch of such a design is a great status symbol and one that can show off some more personalised taste than other items are able to. So, what watches do footballers have and how much did they cost them?

When thinking of a footballer who earns a fortune and can buy any watch that he wants, Cristiano Ronaldo’s name will certainly appear towards the top of most people's list. CR7, as he has become known, is one of the world’s top earners, with it being alleged that he earns a fortune worth €31 million. That figure does not include any sponsorships or activities outside of football, as that is the salary he earns a year from Juventus. Naturally, being continued to be in the discussion of being the world’s greatest footballer alongside Lionel Messi, many will already be looking to place a bet on Portugal winning the 2020 UEFA European Championships this summer, especially after he helped his country to win the 2016 edition of the tournament against the hosts, France. So, what does Ronaldo sport on his wrist? The world’s most expensive Rolex, unsurprisingly. The wrist piece has been encrusted with 18-karat white gold, whilst there are also 30 carats of white diamonds included across the bracelet and the bezel of the watch. It is thought to be worth £371,000. In addition to the Rolex, he is thought to have a watch collection that is believed to have been valued at multi-millions. 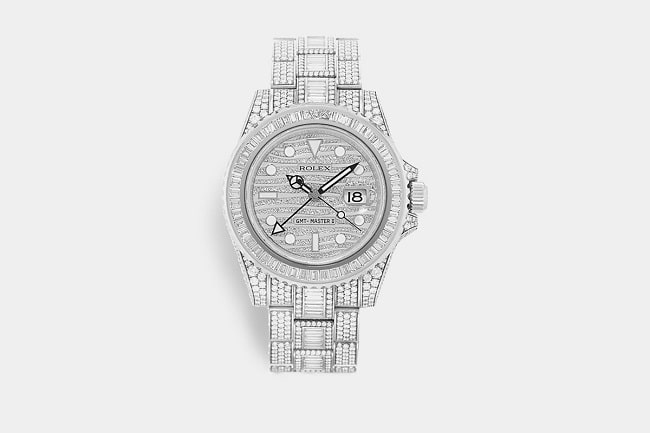 A brand ambassador for Hublot, Kylian Mbappe is fast becoming one of the best footballers in the world, and it appears he has a timepiece that befits a player of his status. As with Ronaldo, many will feel that Mbappe can help France to avenge their final defeat in the last tournament and guide his team to the UEFA 2020 European Championship title, and if he does that, a new watch might just get added to the collection. Indeed, many will feel France have a good chance, as they have a team full of talented superstars. One piece that is already in that collection is the Big Bang steel white diamonds watch. This piece is worth around €13,000, but that is hardly surprising considering the bezel is stainless steel and has 114 diamonds set into it that total 1.18 carats. Furthermore, it is claimed that Mbappe has numerous different Hublot Big Bang watches and has been spotted arriving to training with one on his wrist. 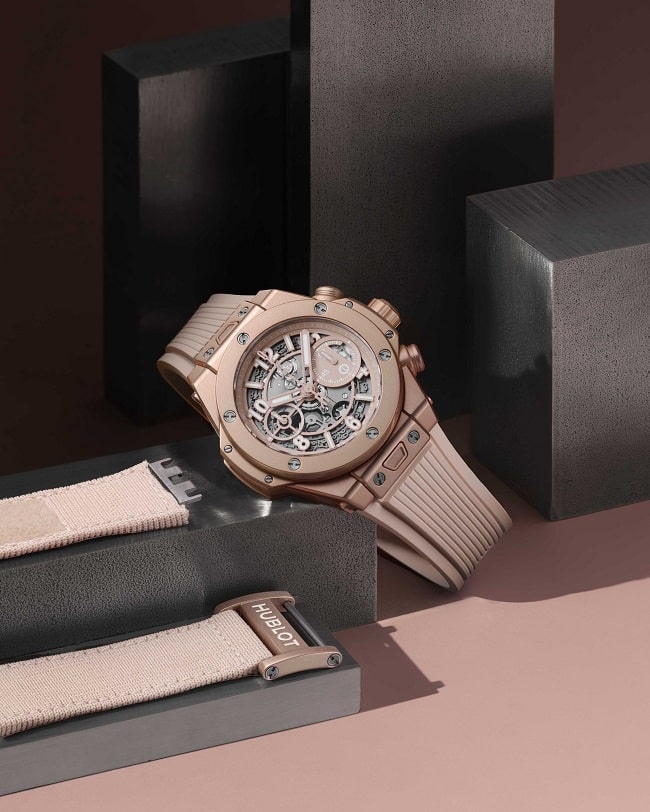 Arguably one of the world’s best strikers at the moment, and Poland’s biggest chance of trying to obtain glory on the grass of the Euro 2020 stadiums, Robert Lewandowski also has an expensive piece of equipment on his wrist. Like many footballers, “Lewy” also has a vast collection of different watches in his collection that he boasts, with each being rather expensive to many of us. It could be argued that he prefers the Patek brand, as he has numerous pieces. These include the Patek Philippe Aquanaut, the Patek Philippe Nautilus 5726/1A (one he is seen wearing more often than not), the Patek Philippe Nautilus 5890R, as well as a Hublot Classic Fusion Chrono and two Audemars: Audemars Piguet Royal Oak Chronograph and the Audemars Piguet Royal Oak Perpetual Calendar. 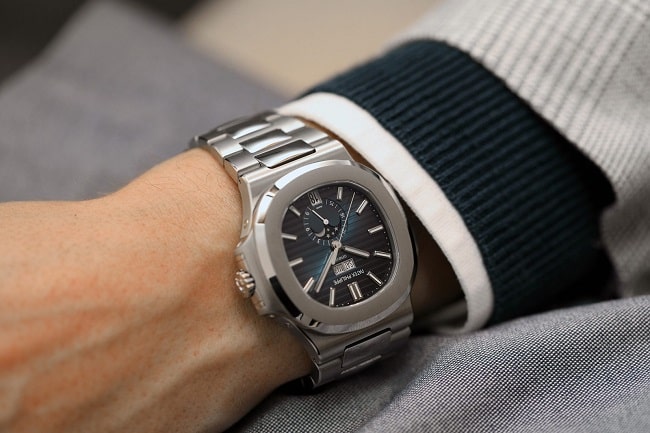 Zlatan Ibrahimovic recently returned to the Sweden national team as he wants to help fire the team to 2020 UEFA European Championships glory. It should come as no surprise that he also has an extensive watch collection that will leave many envious and jealous. The Swede, who has pronounced himself ‘God’ at various moments, has a 40mm platinum Rolex Cosmograph Daytona (thought to be worth around €150,000), as well as a Patek Philippe Nautilus 5980R that is covered in 18-karat gold (and worth €135,000). 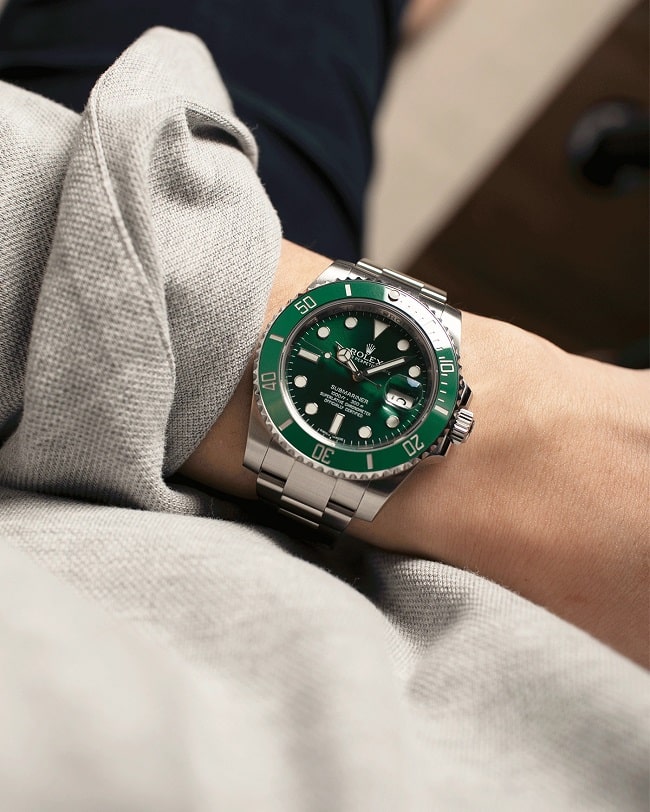