REDUCE YOUR RISK BEHIND THE WHEEL WITH THESE 6 DRIVING TIPS 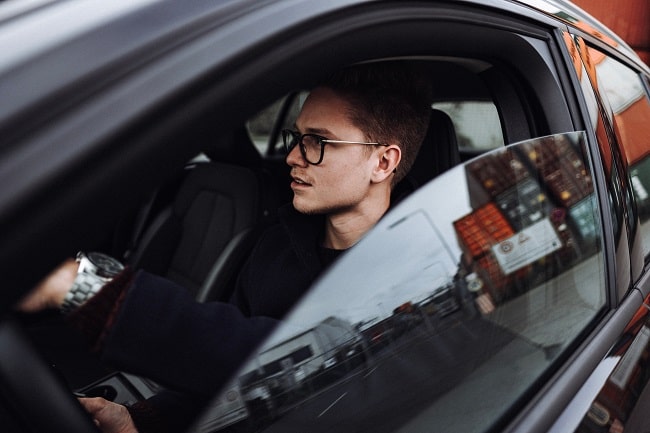 According to the CDC, accidents are the leading cause of death for people between the ages of 1-54 in the United States. Driving might seem like an everyday event, however, it’s probably one of the most dangerous activities you can do. The reason is that it doesn’t depend on only you as a driver but others who might be under some influence you know nothing about. It’s no news that not everyone, even though they passed their driving test, knows how to drive well. Some drive aggressively at full speed, switch lanes at will, turn without signaling, or drive too close to other drivers. People who drive aggressively are referred to as road hazards, considering that they’re a major cause of motor accidents. Another set of drivers who pose a threat on the road are those who don’t pay attention when driving or get easily distracted. The truth is, there is nothing much you can do about them or how they drive, but you can become responsible for your own safety by updating your driving skills. You only have control over your vehicle, not theirs. Essentially, you can up your chances for a safe trip by having some precautions to guide how you drive. Here are six tips you might need:

Focus on The Task at Hand

Driving is a task that needs your full concentration, as such, don't let your mobile device, the radio, kids, or a discussion with your loved one take your attention away from your duty as the driver. Ensure you always focus on the road and your vehicle. You already have different things to consider when driving such as the condition of the road, your speed, position, obeying traffic laws, signs, signals, road markings, being cautious of the vehicles around you, checking mirrors, and the list continues. Being an experienced driver isn’t an excuse to multitask when driving. According to an NHTSA report, it showed that over 3,000 people were killed in 2019 as a result of distracted driving. What that means to you in simple terms is: focus on driving when you’re behind the wheel. 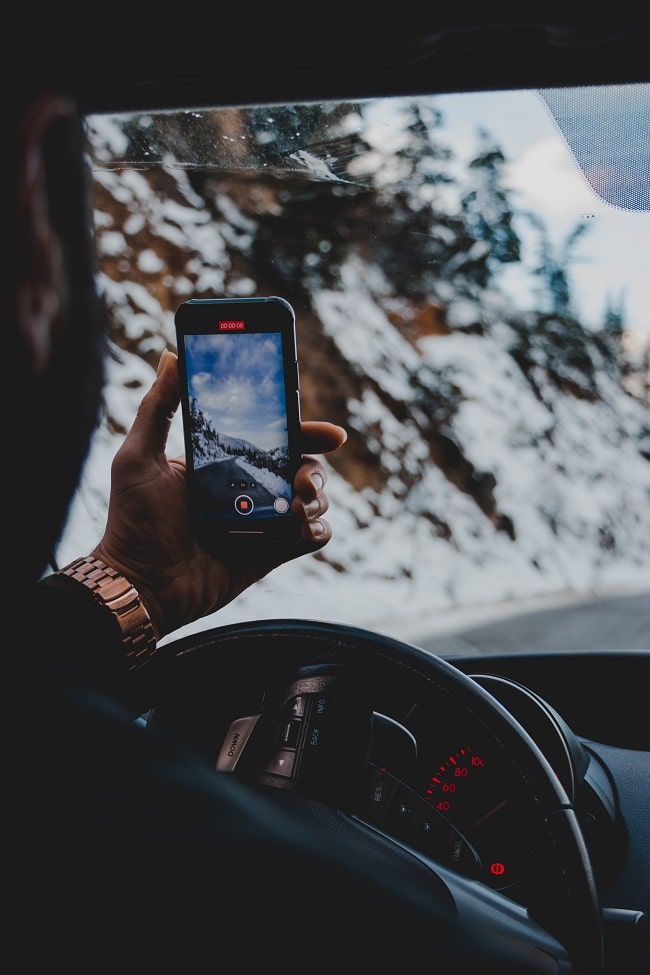 Don’t just switch lanes as you like when driving, that's quite risky. Signal in advance before making lane changes. Improper use of blinkers, if you don’t know about them, can be fatal. These things and more can be learned in driving schools like The L Team Driving School where everyone can go and become a competent driver. A study by Ponziani for the Society of Automotive Engineers stated that neglected or wrong signals cause 2 million car accidents every year. Furthermore, failing to signal can invalidate your claim for compensation after an accident.

Be alert when driving so you can effectively react to potential problems such as when the car ahead hits the brakes suddenly. Taking alcohol or drugs whether prescription or over-the-counter can hamper your judgment and reaction time as a driver. The same rule applies when you’re feeling sleepy. Rest properly before you hit the road. You need to be in control of the car and not the other way round. If you've just had alcohol, get someone to drive you or take a cab instead of driving yourself. 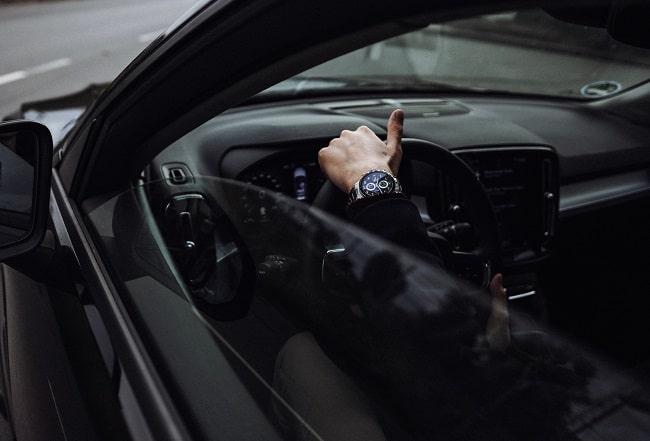 This might not sound like a ‘thing’, but truth be told, it is. Road rage happens more often than not and you might have experienced it. Your rage might be legitimate but considering that you don't know who’s driving the vehicle that cut you off, it's best to let it go or overlook their offense. In a report by Sky News, 3,500 road rage offenses were recorded in the UK last year with many punched, stabbed, kicked, spat at, and others dragged from their vehicles. Getting your revenge can get you killed or put innocent people in harm’s way. Drive away peacefully the moment you suspect that a driver may be using or drunk. The best option would be to call the police when you can.

One of the main causes of collisions at intersections is running the red light among other things. At times, it might be glare from the sun when it's setting or just being in a hurry; the best thing to do is to slow down when you arrive at an intersection. 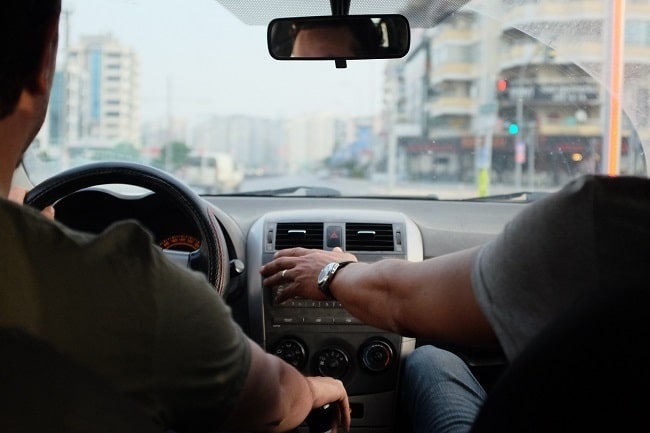 There are no years of experience that can replace the usage of a seat belt. Remember you’re only confident about yourself, not others. It’s best practice for every driver to always strap in. Records have shown that wearing a seat belt can save lives more than most know. When you get distracted, it becomes difficult for you to identify possible challenges and react to them accordingly. It isn't wise for you to combine all these factors with something else — your safety and that of your passengers are at risk.