HOW QUARANTINE TURNED AN IPHONE INTO A PROFESSIONAL CAMERA 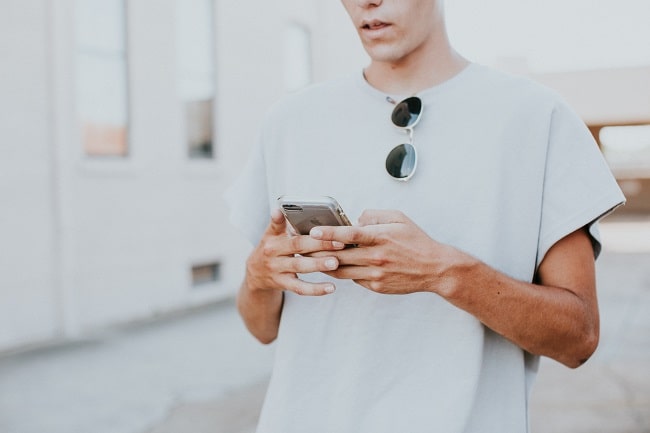 Every year, the camera modules in smartphones are getting better and allow you to take better pictures. So many owners of modern gadgets are increasingly abandoning cameras in favour of their smartphones.

How the Pandemic Changed the Photo and Video Industry

2020 was a breakthrough for owners of advanced smartphones. This is especially true for Apple owners keeping up with iPhone trends and buying flagship models. Oddly enough, but the reason for the spread of the iPhone as a video camera for filming was not a major upgrade to its camera, but the Coronavirus. The worldwide pandemic has led to the popularisation of the iPhone as a camera that actually shoots movies, serials, and TV shows. Film companies are left without the opportunity to film in studios. The pandemic forced them to shoot their actors and TV hosts at home. And since it is physically impossible to bring a set of filming equipment to each of them, many have seen a way out of this situation with the iPhone. 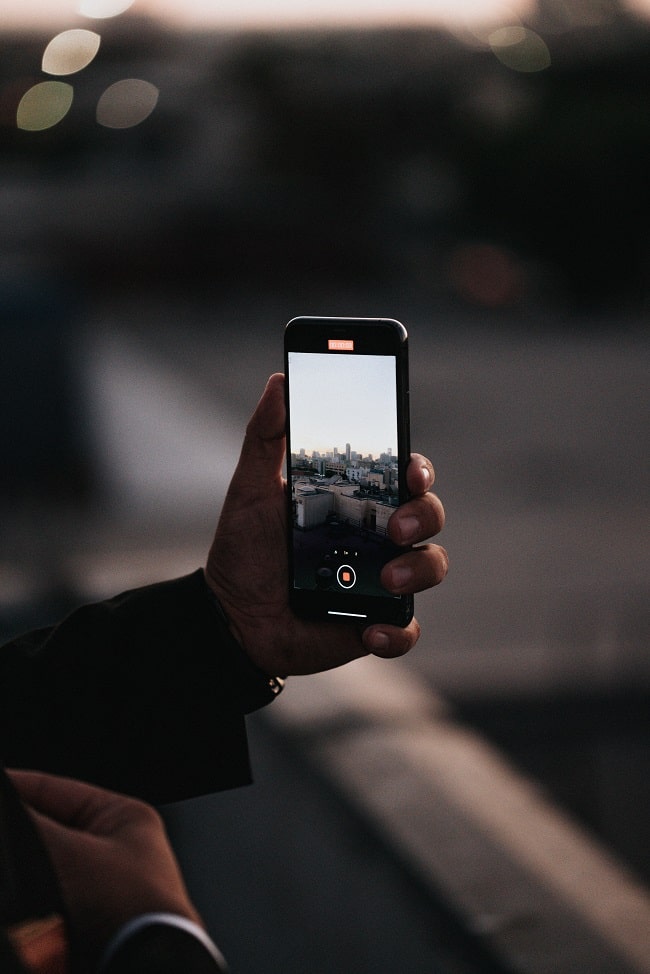 Why an iPhone is Better for Filming

Apple devices are really good and self-sufficient when it comes to taking pictures or filming. First, thanks to modern codecs, the iPhone video format has minimal weight and maximum quality, which is very convenient. Secondly, the iPhone immediately shoots well, and you do not have to spend hours adjusting it, like most modern camera phones. And third, the Apple phone is, after all, the most popular camera. For it, there are a huge number of accessories on the market - from interchangeable lenses and lighting to shooting skids and external microphones. Besides, the presence of an iPhone video editor and other video processing programs can perfect your movie.

You don't need big budgets and professional equipment to shoot masterpieces today. The proof of this is the films shot over the years on Apple smartphones.

Projects shot on iPhones in 2020: ABC TV filmed the remaining episodes of the current season of "American Idol" remotely using an iPhone. The show's producer, Trish Keenan, said that the production team had been working on a plan to shoot contestants remotely in their homes. Each participant received special lighting equipment, clothing, and the latest iPhones to film their performances on their own. Keenan also called the iPhone 11 Pro an amazing device and said she wouldn't be surprised to see studios use them in the future. A special episode of the "Mythic Quest" series about working under quarantine conditions was filmed on an iPhone. The episode was created entirely in quarantine conditions using Apple smartphones. The cast and crew also worked on it remotely, being in different countries. NBC has released a special episode of the series "Parks and Recreation.” The new series is half an hour long, and its plot touches on the theme of self-isolation. The characters interact with each other remotely while at home. An iPhone camera was used to shoot the episode. 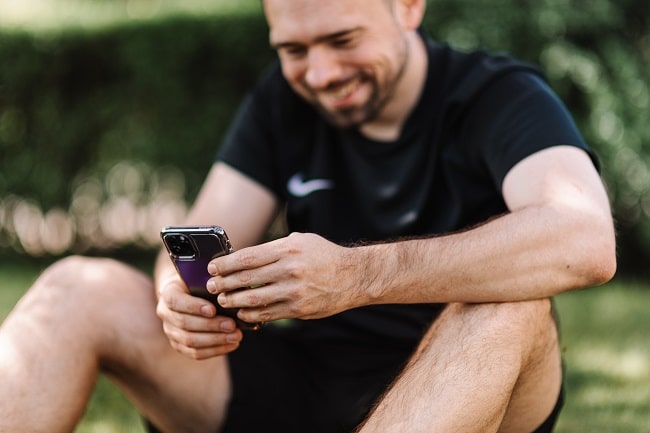 Best Programs and Apps for Video Processing and Editing

Shooting a movie on an Apple gadget is not that difficult. On the other hand, creating a good movie requires a decent tool to work with the footage and its editing.

Movavi Video Converter - Knows How to Compress a Video on iPhone

Movavi Video Converter is a video conversion software. With this feature-rich tool, you can convert from one format to another. Despite its name, Movavi will handle not only video formats but also audio and photos. Among other things, this program has a built-in editor. The program is designed for non-professional users, so it is easy to master.

Shotcut is an open-source video editor. The software is distributed free of charge and can work on all operating systems. The range of the program has all the necessary tools for editing. The editor works with resolutions up to 4K and supports all popular formats. You can trim a clip, merge multiple files, apply interesting video effects, process audio tracks, and perform colour correction. The software also lets you convert your video to other extensions and adjust the resolution, frame rate, codec, and picture quality.

VSDC is free video editing software. The program allows you to apply quick changes to your video file and create a more complex project using advanced post-production tools. In other words, you can cut, trim, rotate, split and merge files if you just need a quick setup. You can also add and edit audio, create text titles and subtitles, include images and graphics on stage. There are many video effects, styles, filters, and transitions. As part of more advanced editing, you can apply colour correction and colour gradients, use effects such as Picture-in-Picture, Text Masking, Chroma Key, split-screen, and more. And if you do not know how to add music to a video on iPhone clips, the program will do the job. 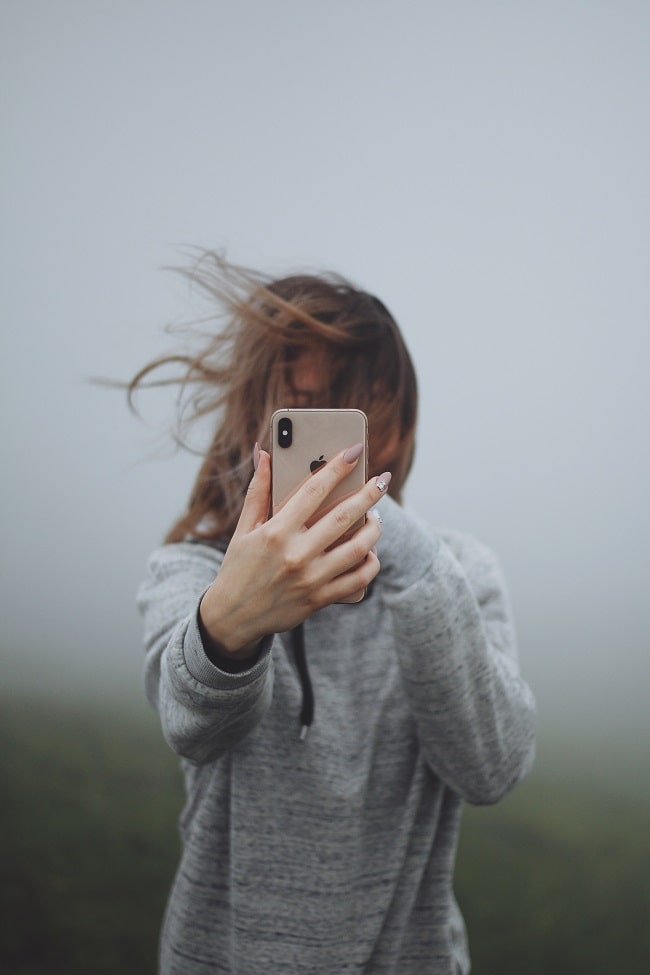 With an iPhone, you don't need a big team of cameramen, makeup artists, writers, and costume designers. You can easily replace the entire group and direct your movie yourself. You just need to know a few practical tricks of shooting videos on the iPhone.

Don't Forget About the Distance

Always capture the frame so that it doesn't include unnecessary elements. It's a lot harder to cut out objects in a video than it is in photos, so you'll make your own job easier in the first place. Move further or closer - depending on your subject.

Don't get too carried away with the slow-motion feature. Put it in a place where it is really relevant, and better not more than once for a 5-minute movie. The same goes for timelapse.

It is crucial to focus correctly on the object, not only when taking photos. A properly chosen focus can make the picture more detailed. And to keep things from getting out of focus, it's a good idea to use a tripod.

Don't Overdo With the Effects

To avoid long hours spent editing and removing over-exposed images, keep an eye on the sun and other light sources. It's not very pretty when there are too many effects in the video.

Camera stability is the key to success

It's important that your footage doesn't look distorted or blurry. To avoid this, your phone needs to be stable during recording. When shooting handheld, hold your smartphone as close to your body as possible with your elbows pressed tightly against the body. Sometimes this can be a little tedious and unreliable, so consider other ways to stabilise it. For example, use special phone holders.

Life under quarantine measures was an indication that the iPhone is no longer just a smartphone but the most professional camera. It may not have an enormous resolution and may not be able to zoom in without losing quality. But what makes a camera professional? Most likely the fact that it is used by professionals. After all, filmmakers didn't choose some other company's smartphone as their main filming tool. They bet on the Apple smartphone.