DRESSING THE PART… SO FRIGHTFULLY SMART!

Written by Samuel Walters in Tips & Advice on the 22nd July 2021 / Dressing the Part… So Frightfully Smart! 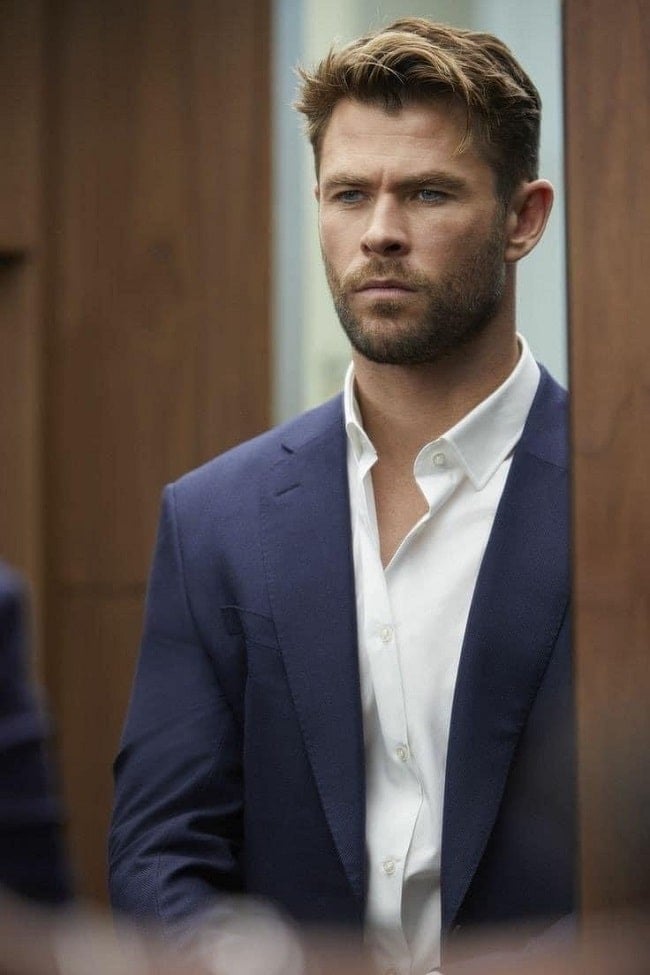 What are you wearing as you read this sentence? I don’t mean to be impertinent, heaven forbid, particularly in the midst of our delightful cancel culture. I only ask because I’ve recently become interested in the power of clothes to affect our mindset. I, since you didn’t ask, am currently attired in a blue, button-down shirt and a pair of chino shorts. Rather preppy? Well, perhaps, but it provides a nice blend of professionalism and informality (the shirt being untucked) – a blend that I find perfect for working from home as a freelance writer.

You see, this is exactly what I’m talking about – the way that an outfit can set a tone, create a mood, even guide your world view. The clothes we wear are a kind of costume, whether we are aware of it or not. They may not be as obvious as a doctor’s white coat or a soldier’s camo jacket, but they are a costume of sorts nonetheless. 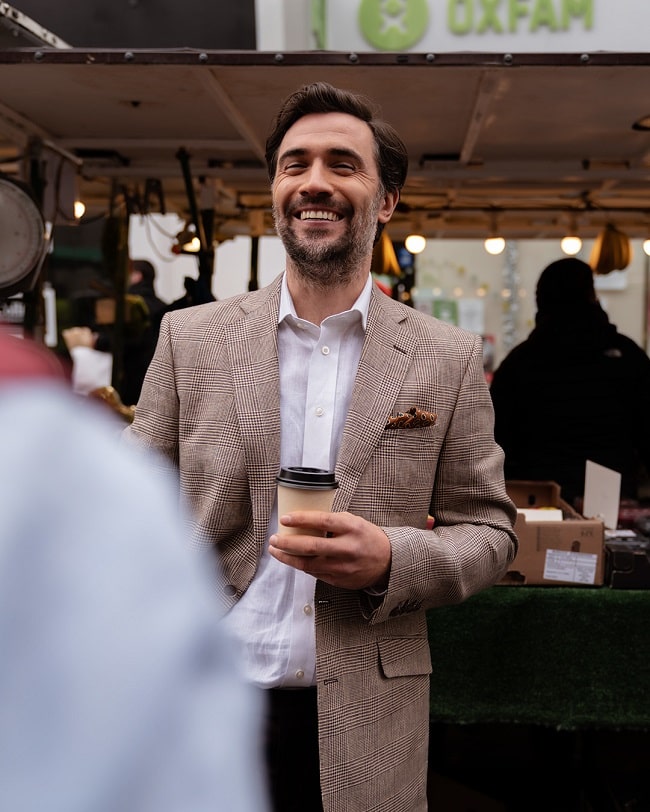 My interest in the power of clothing took root some time ago when I purchased a particularly fine pair of shoes. They were suede brogues and cost me a pretty penny. In reality, they weren’t expensive at all, as far as the fancy footwear market is concerned. For me, however, they were a significant investment and, quite frankly, made me feel quite the gentleman. This sensation and admission is one that would have made my twenty-year-old self shudder. Back then I found sartorial concerns so trivial as to not bear thinking about. However, like many an idealistic young man before me, I have softened with age and become a more pragmatic creature. Garments, I perceive today, are not mere necessities to keep out the cold but a means of directing the self, of influencing our behaviour. 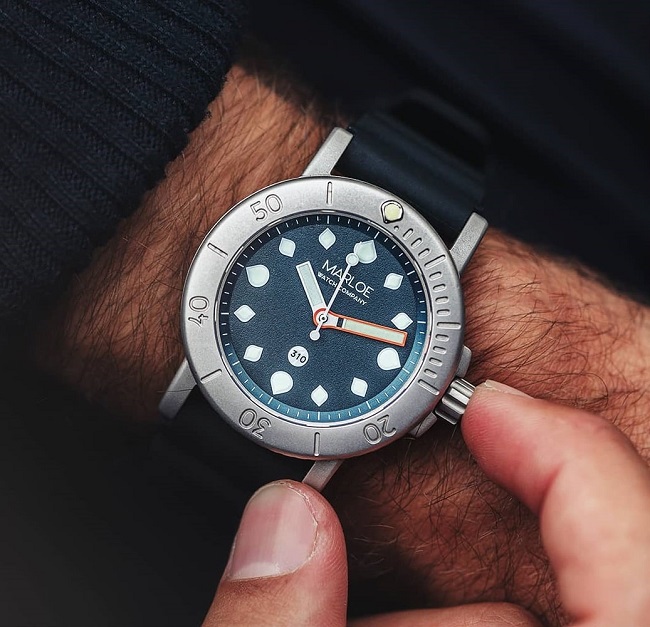 I voiced this opinion recently to a friend and mentioned that I might return to wearing a watch – something I haven’t done since my late teens, due to having a clock on my phone. I explained that I didn’t actually care about the watch in itself, but that I was interested in how it could serve as a kind of prop, an object to make me feel like more of a go-getter (I am not, at heart, in the least bit go-getterish.) To my surprise and delight, this friend not only knew exactly what I meant, but was, in fact, already enacting a similar watch policy of his own. Among his selection of time pieces, he had one in particular that was reserved for creating a more go-getting, let’s-get-down-to-business-and-make-some-money state of mind. Put it on before a business meeting and it’s like taking a pill to give more confidence, greater ambition and more commercial nous. Put it on when you’re feeling dispirited of a dull, grey Monday morning, and by lunchtime you’ll find yourself smoking the finest cigars and papering the walls of your mansion with £50 notes. This, clearly, is The Stuff! 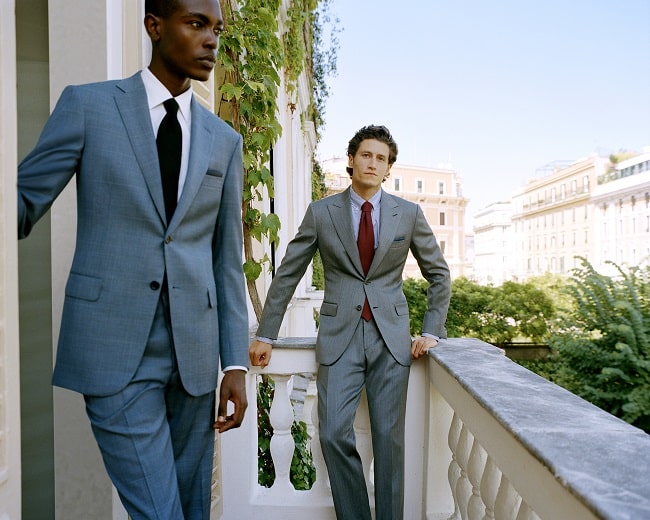 Of course, it is by no means a new discovery or an original insight. The 1980s are renowned for being the decade of power dressing. Women’s shoulders grew by an average of 20% between 1982 and 1987, breaking records that still stand today. My enduring image of my headmistress from primary school, right at the end of the eighties and into the early nineties, is of a broad-shouldered behemoth of a woman, striding through the playground and sporting a kind of aggressively cut mullet (…I may exaggerate a little, but she absolutely did go in for a bit of Thatcher-esque power dressing.) So, with an entire decade’s worth of precedents, why has power dressing gone out of favour, and why am I only just coming to appreciate its worth? Well, I’m afraid I’m unable to supply an answer to this mystery. But what I can say is that with this new appreciation of the hidden power of costume, the world is now starting to feel very much like my oyster – a vast realm of opportunity, just there for the taking. Did I say oyster? I meant pearl… pearl tie pin. Now if you’ll excuse me, the great world awaits!