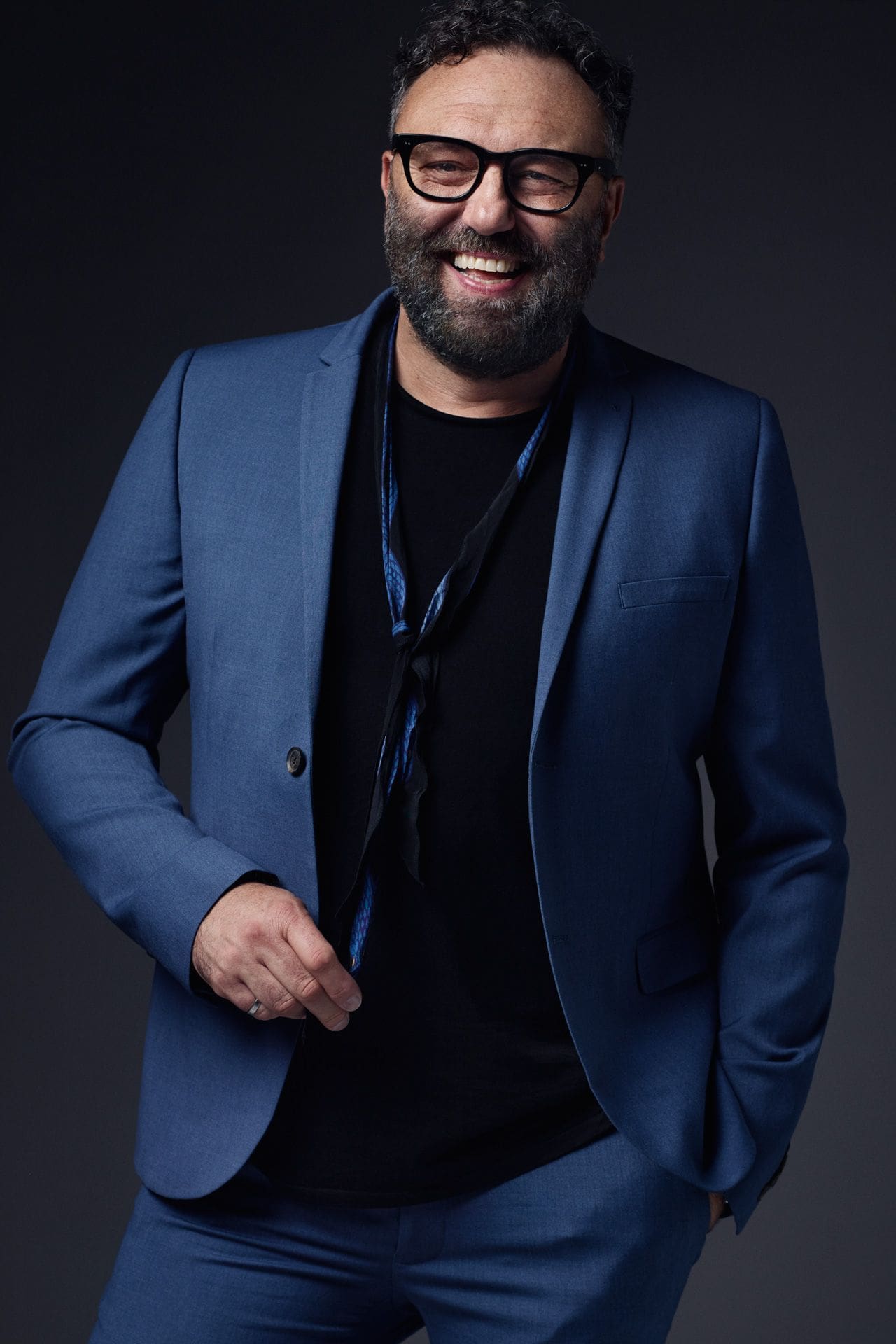 Celebrity Hairstylist and Podcast Host Neil Moodie is no stranger to the topic of mental health, both with his own experience and those of close family members. After being exposed to issues surrounding male suicide from an early age, Neil committed to raising awareness of this sensitive subject and is now doing so via a new video podcast, alongside guests Tom Chapman and Rosie Tapner. Award-winning charity founder, Speaker and International Barber, Tom Chapman lost a friend to male suicide and later founded the ‘Lions Barber Collective’, an international group of top barbers that encourage conversation and help raise awareness for the prevention of suicide.

In the episode, aptly named ‘Minding the Gap – Male Suicide Awareness’, Neil and Tom are joined by Model and TV Presenter Rosie Tapner, who too has experience of mental health issues and offers insight from a female perspective.

“I first spoke out about my mental health issues in 2019 and emerging from the pandemic – where mental health has resonated with so many – I wanted to deliver something that addressed this vital topic. We’re entering into a new era and it’s so important that we do so with an open mind to help destigmatize mental health and suicide amongst men. You never know whose life can be saved from conversations like these.” - Neil Moodie. 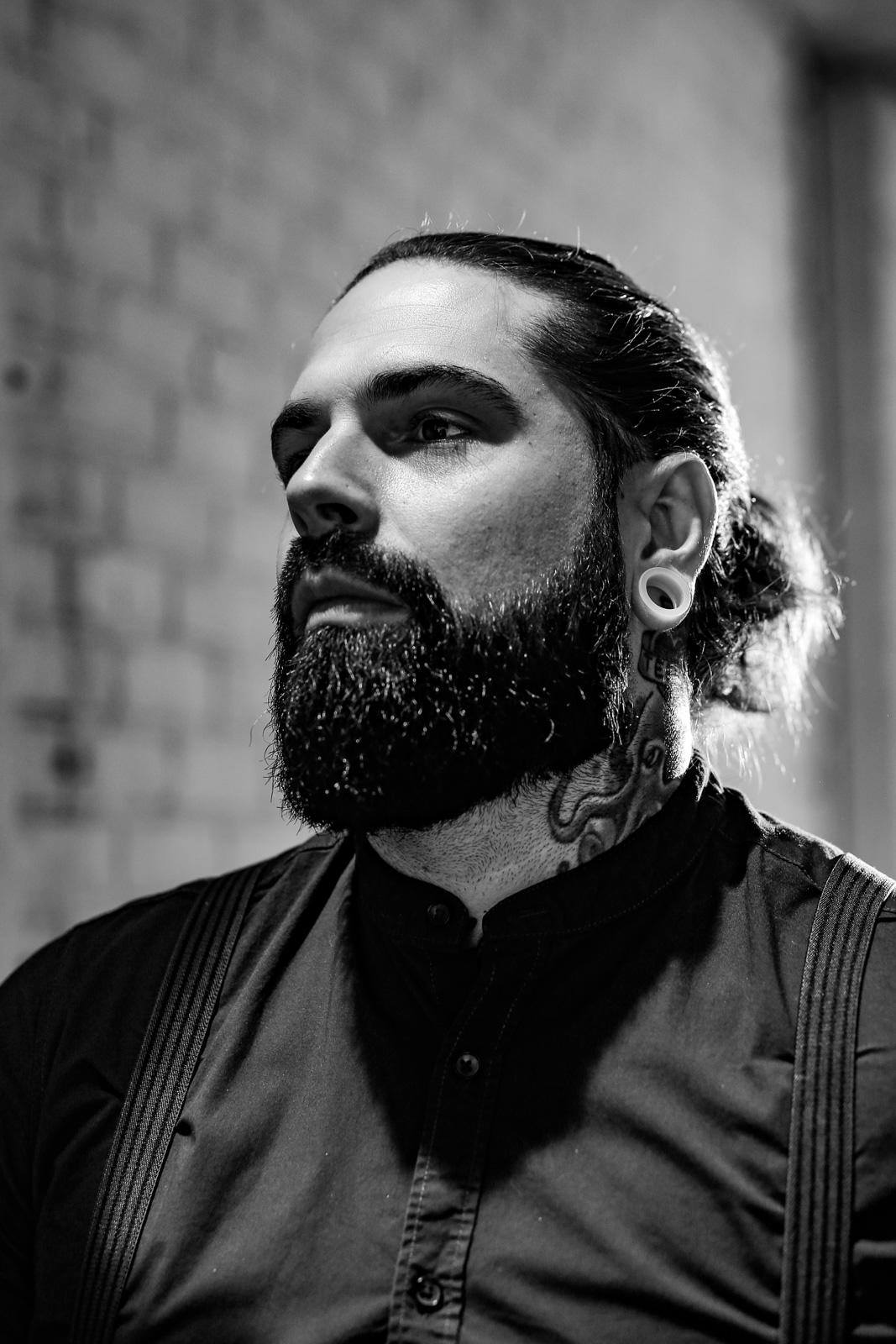 ‘Minding the Gap – Male Suicide Awareness’ will investigate the issues surrounding men’s mental health, with a particular focus on working towns and the trade industries. Neil and his two guests explore whether the conversations about male mental health awareness in larger cities are reaching men (and women) living in smaller towns and rural areas. Devon-born Tom talks of the agriculture industry, which too is vulnerable to male suicide;

“Farmers work by themselves, it’s very isolating and there’s access to heavy machinery and even guns. It’s very high pressure - there’s not many industries where you plant a million pounds into the soil and hope that you make a living. So, agriculture is problematic with suicide, but it is being talked about and we are making steps in the right direction, equipping workers with skills to overcome mental health challenges.”

According to research from IronmongeryDirect - which collaborated with the charity MIND - male construction workers are three times more likely to die from suicide than the average UK man. In addition, half of UK tradespeople experience mental health illnesses, as a result of their work. Men aged 40-49 have the highest rates of suicide in the UK and according to the government’s national wellbeing survey, men report lower levels of life satisfaction. Men are also less likely to access psychological therapies, with referrals for talk therapy recorded at just 36% amongst men. 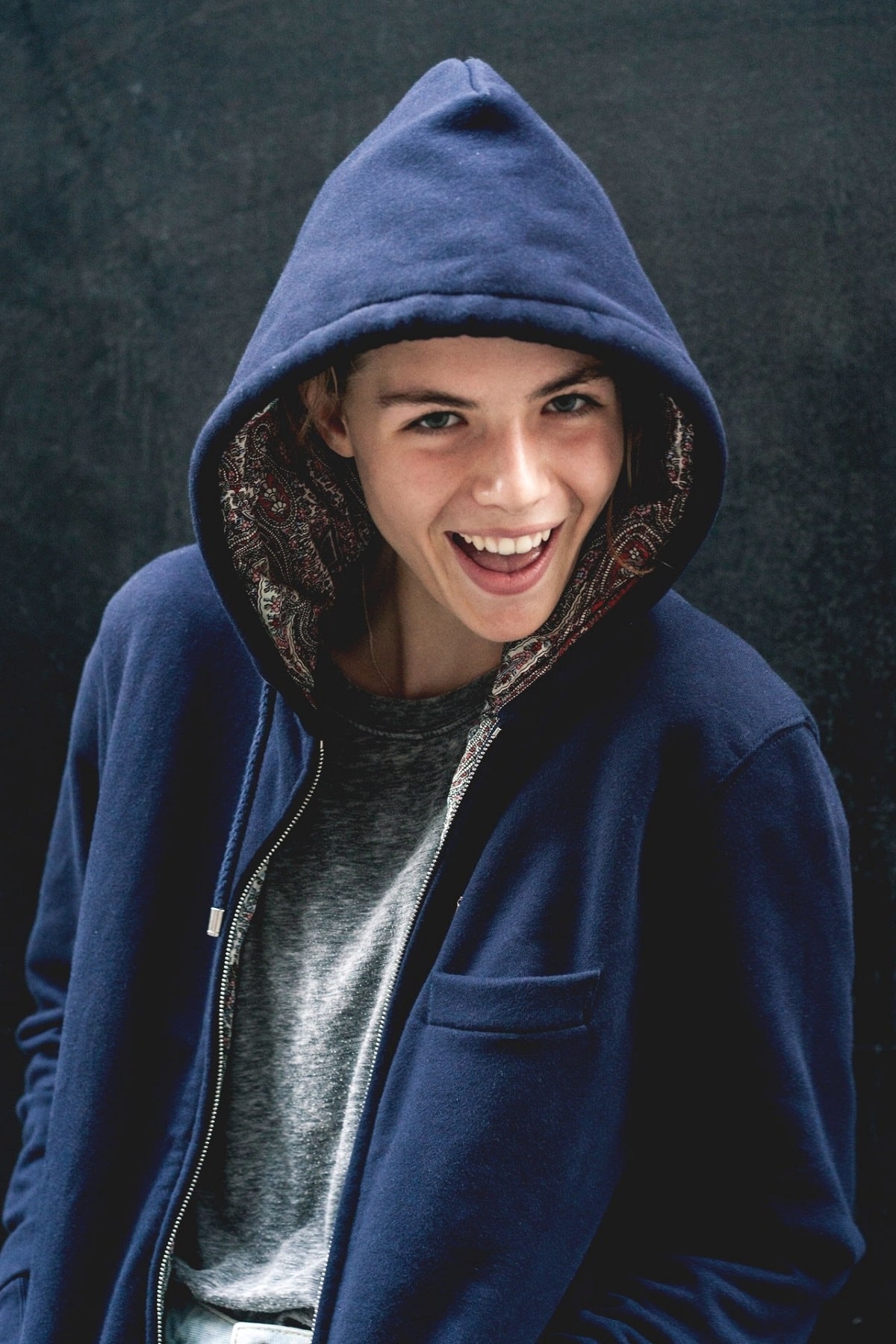 These are just a handful of the insights shared during the hour-long conversation Neil navigates with Tom and Rosie, within which he describes his own experiences of mental illness, including witnessing suicide attempts within his family and later suffering from anxiety, depression, and agoraphobia. Neil, Tom, and Rosie cover topics including body image, harmful terminology, media messaging and bullying, with each sharing their personal experiences along the way.

A sensitively handled conversation, the episode finishes with advice for anyone affected by mental health issues, from asking for help and finding the right therapist and/or medication, to taking up exercise and knowing your triggers. Although the episode is dedicated to the often-overlooked subject of mental health and suicide amongst men, this is also a valuable resource for everyone, to equip listeners with a better understanding of the mental health issues men may face and how best to support them.

It’s also an exploration of hope, with the team’s experience of overcoming such challenges: “Mental health illness plays on your mind when you go to bed at night and it’s exhausting but know that you can recover to the point where you won’t even think about your mental health daily - you will just be and that is so exciting” - Rosie Tapner.

‘Minding the Gap – Male Suicide Awareness’ is available to stream exclusively on Neil’s YouTube channel now. It will then be available as an audio podcast from early December across Apple podcasts, Soundcloud and Podtail.