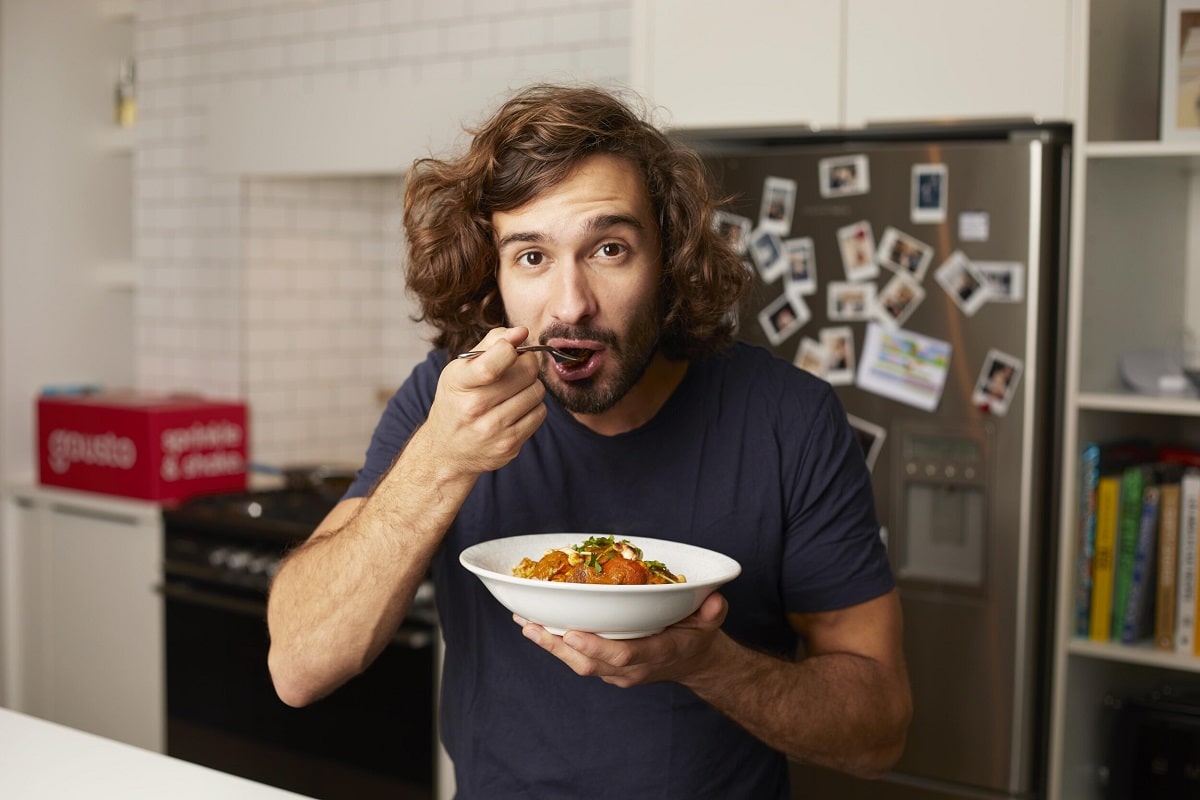 Right then! Here we go again, eh? Another year, another chance for a fresh start and another set of resolutions. Or, at least, that’s what tradition dictates. Personally, I’ve always found the idea of making New Year’s resolutions to be somewhat silly.

Now, before you go taking that as a license to keep on bingeing and lazing your way through the next year, let me explain myself. I always feel that if you want to make a change then you should do so as and when you feel ready – at whatever time of the year that happens to be. The notion of suddenly turning over a new leaf on midnight of the 31st December is quite appealing, I grant you. There’s definitely a neatness to tying your life to the calendar like that. And there’s a certain charm to the fairy tale quality of it – when the clock strikes 12 you become a new man. Yes, I like that a lot. But the fact is that it rarely works. This is because the approach is far too contrived and we generally can’t sustain the dramatic changes that we optimistically impose on ourselves. 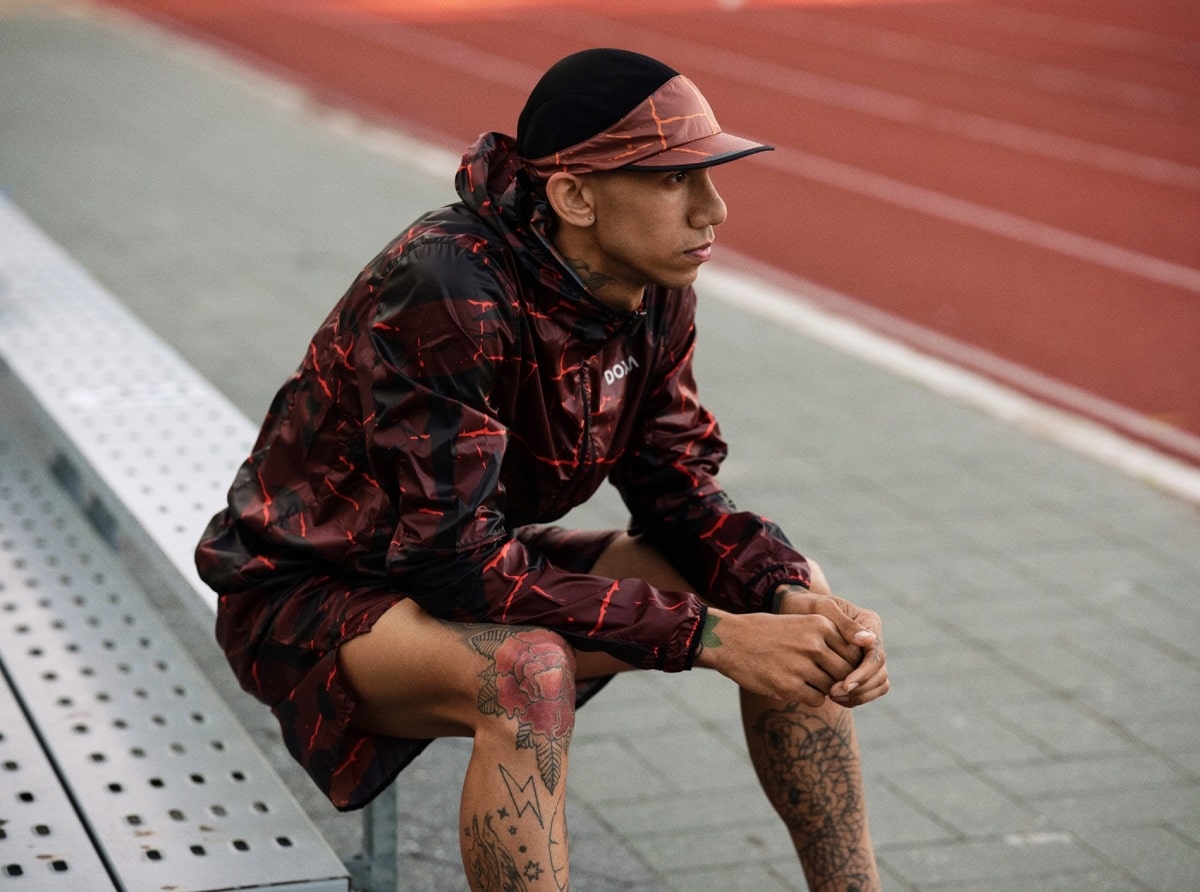 This is particularly the case with health and fitness resolutions. It’s all very well to do Dry January and give up booze for the month, but most people just return to their old ways in February and carry on exactly as they were. It all seems a bit pointless to me. OK, you’ve given your liver a rest, you’ve had a detox and you’ve done a bit of a re-set. But you haven’t made a fundamental change to your habits, have you? Surely that’s the more important thing? A token month of abstinence followed by eleven months of indulgence is nothing but a sneaky little means of appeasing your guilty conscience. 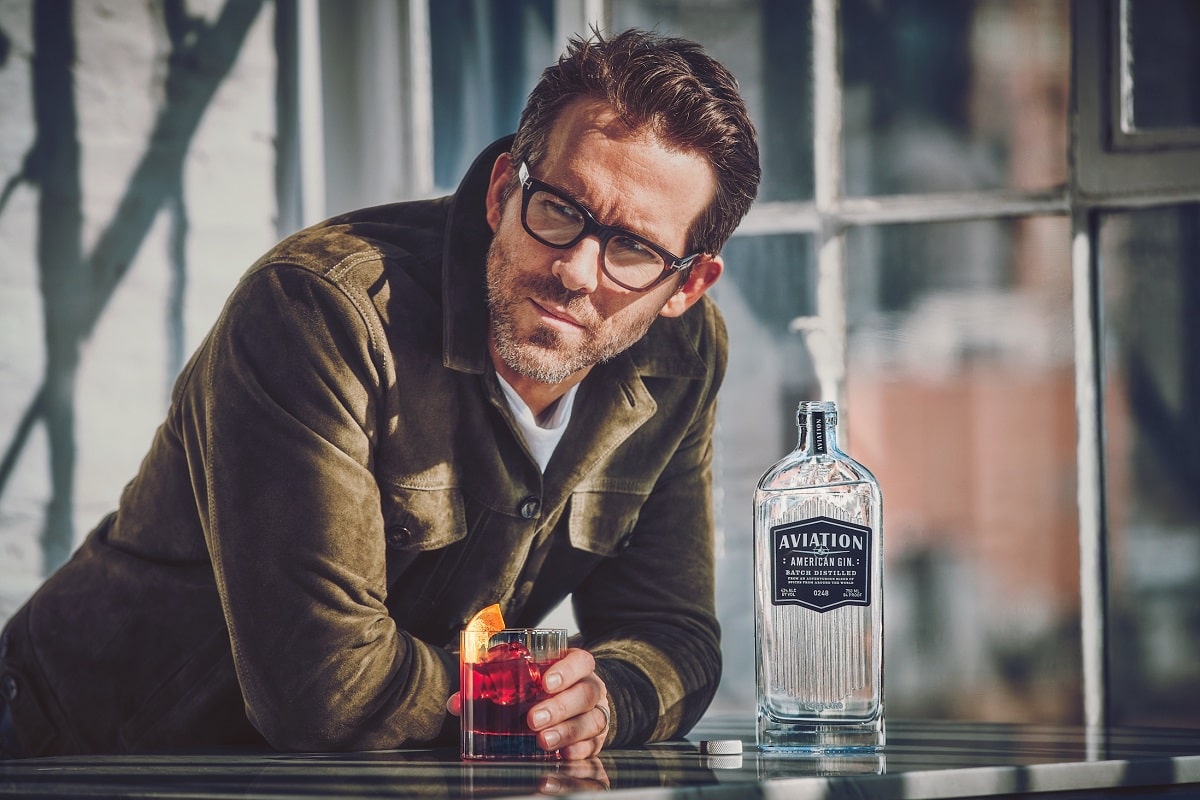 The same goes for dieting. If we get whipped up into a frenzy by the mindless trend for New Year’s resolutions, then the next thing is we’re setting out in January to totally deny ourselves all the nice food that makes us happy. Inevitably, we then find ourselves bingeing and letting the diet peter out within a matter of weeks. It’s too shallow and short-sighted to take on a long-term dietary change like this. It’s like one of those motivational videos that get you insanely fired-up for all of about two hours and then leave you exactly where you were, wondering what the hell came over you. 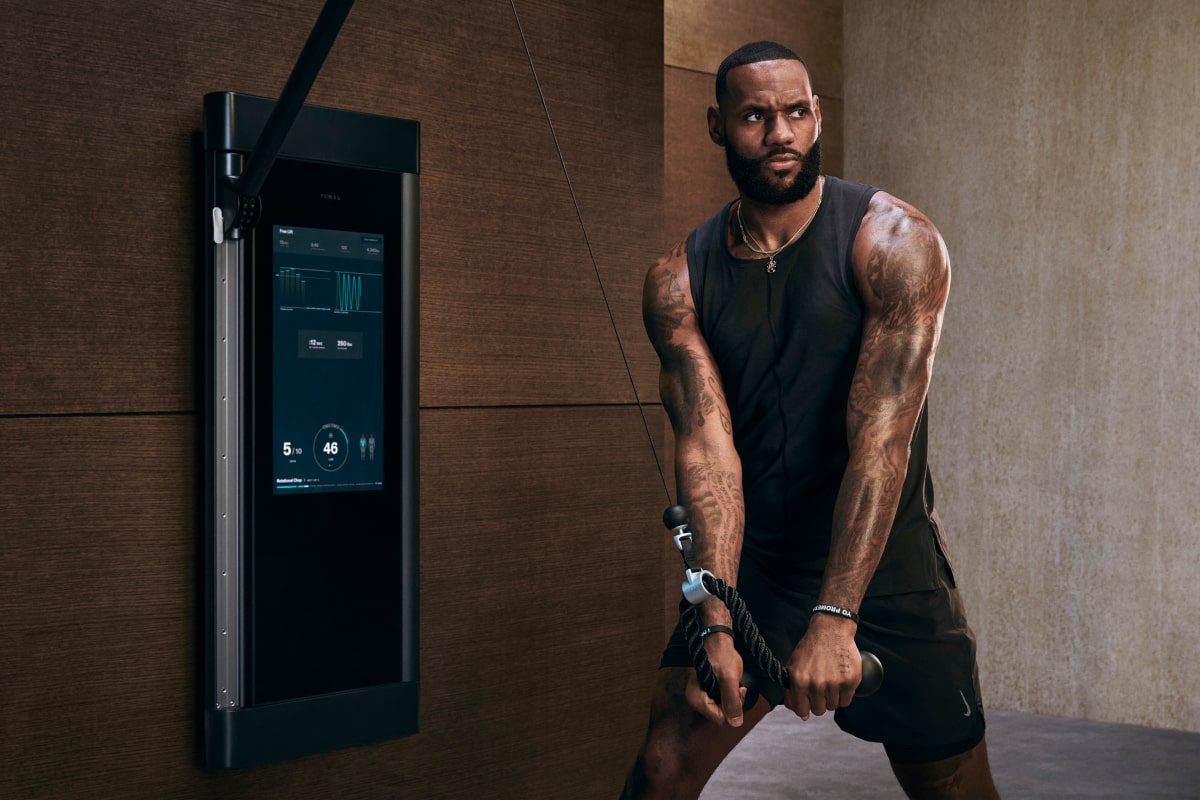 And exercise is no different. I’m a great fan of walking and it’s something I do every day. But I know that this wouldn’t suit everyone. You’ve got to take your time to find some form of physical activity such as trail running that you can see yourself doing regularly and sticking to it month after month, year in year out. It has to actually suit you. You have to enjoy it. It’s no good jumping on some random exercise bandwagon on January 1st and then being surprised when you fall off. Some people simply won’t ever “fall in love with running”, especially not when it’s freezing cold and pitch black outside because you’re trying to start in the middle of winter! Some people won’t ever become “obsessed with the gym”, no matter how appealing the new membership deal at the local fitness club happens to be. 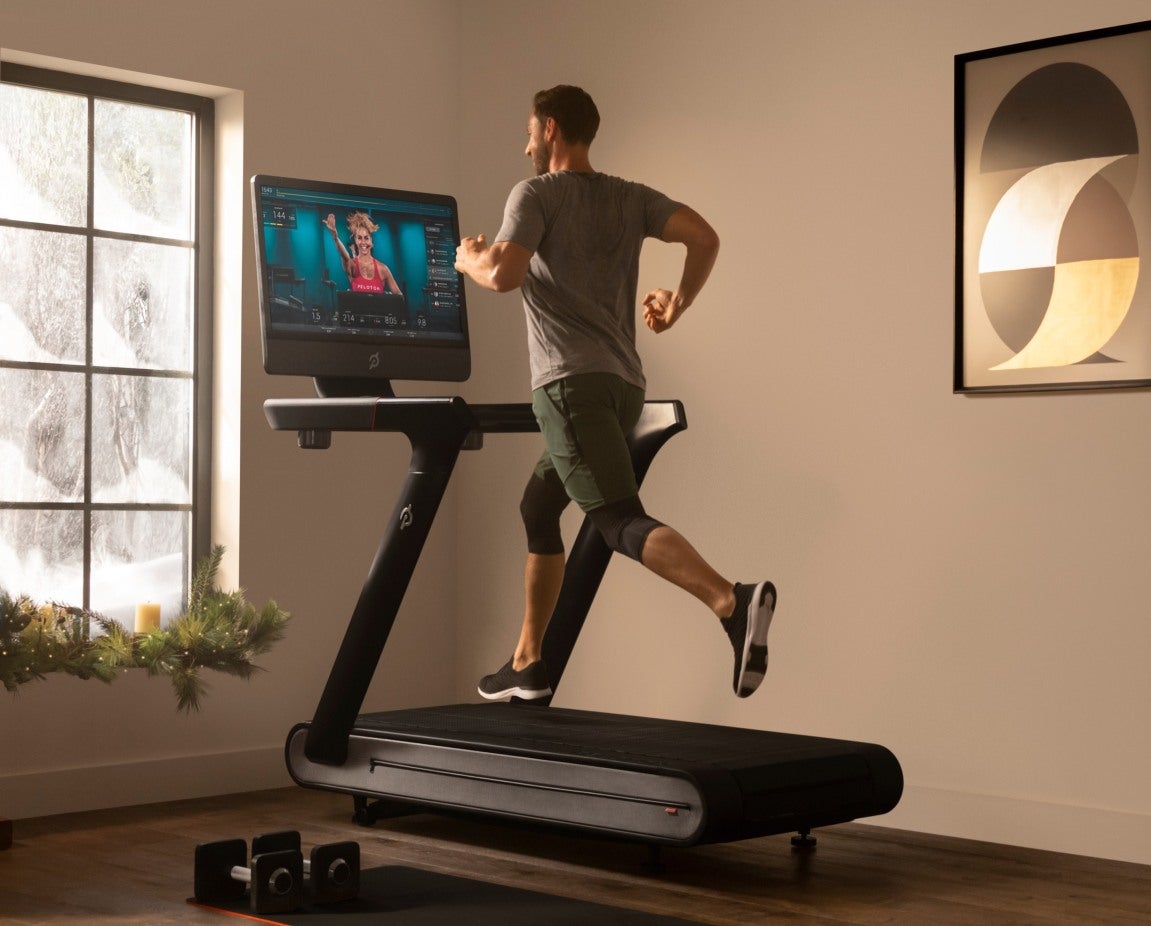 What’s far better than extreme and fashionable New Year’s resolutions is to think for yourself a bit and take a sensible approach. We shouldn’t feel pressure to change at the beginning of a new year, or indeed at all. If, and only if, you actually want to change something in your life, then introduce some moderate alterations when you’re good and ready and then give your mind and body time to gradually adapt to the new ways. Try things and see what does and doesn’t sit well with your life and your personality. Go at it slowly. It could be in March, it could be in the summer, it really doesn’t make a blind bit of difference. Making changes shouldn’t be about other people or about conforming to societal norms; it should be about oneself – one’s own values, choices and mindset. This year, be yourself for goodness’ sake! 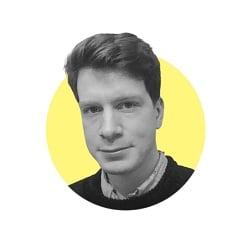