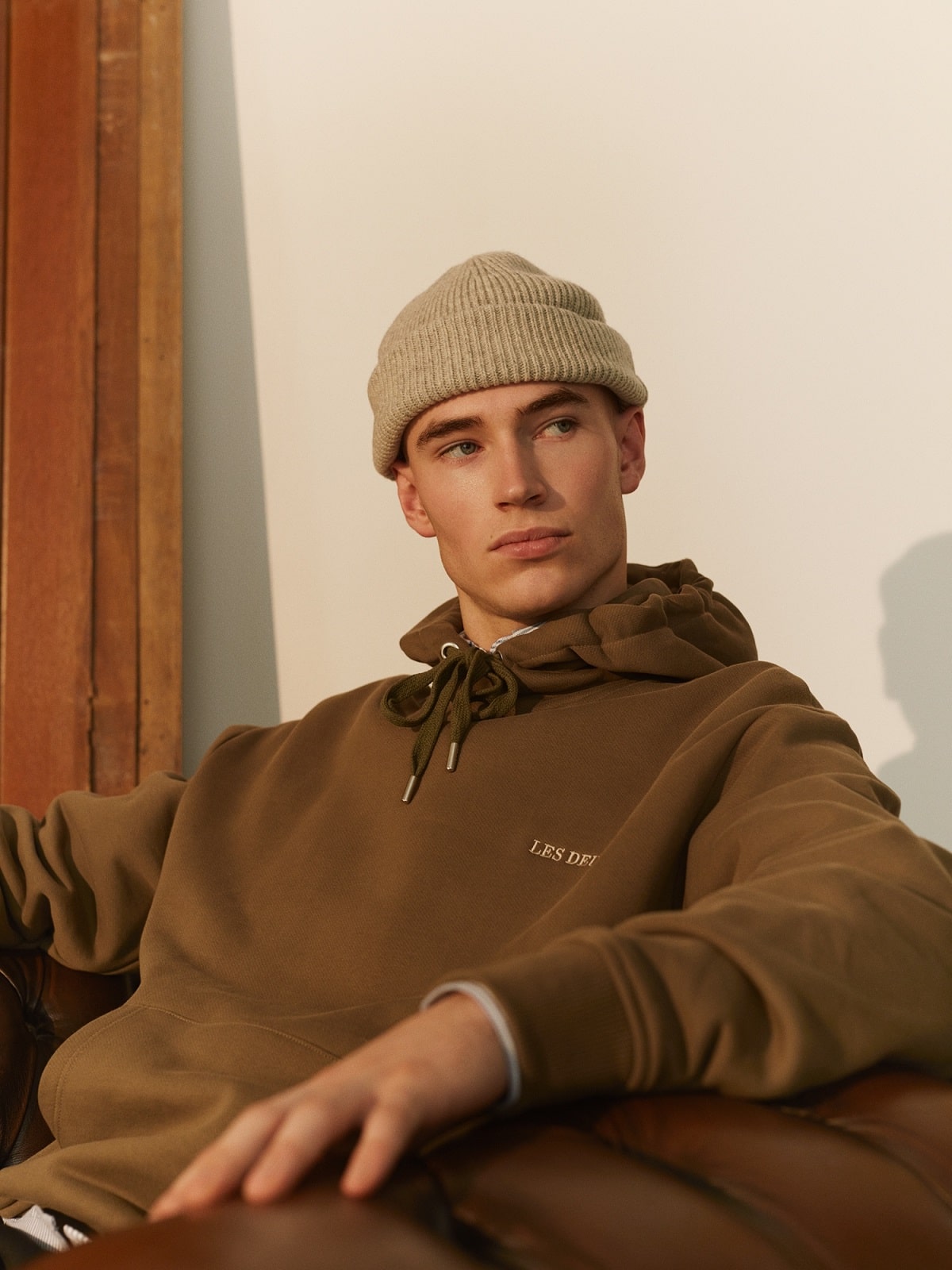 Les Deux was born from a chance meeting between two very different people, with contrasting personalities, who found themselves united in recognising opportunities. Two distinct souls on divergent paths with shared ambitions. Often, in the meeting of opposites, something profound happens. A spark ignites. It is then you can excel and stand out from the crowd – you can dare to carve your own path. Les Deux design clothes that make people challenge their habits and confront the status quo. The brand wants to leave a legacy that has lasting meaning. Ensuring sustainability and compassion are at the heart of what they create, their designs and communication – and how they give back.

In a recent episode of the MenswearStyle Podcast we interviewed Andreas Christian von der Heide, Co-Founder of Les Deux about the founding story of his brand which was developed whilst he was still in law school with just £1000 investment. They began by stitching patches onto white t-shirts and the aim was to show how strong a brand could become from two founders of completely different cultures. Our host Peter Brooker and Andreas talked about how roles and responsibilities are shared between the founders, where inspiration is drawn from, pricing strategies, and the brand's Rewear program. 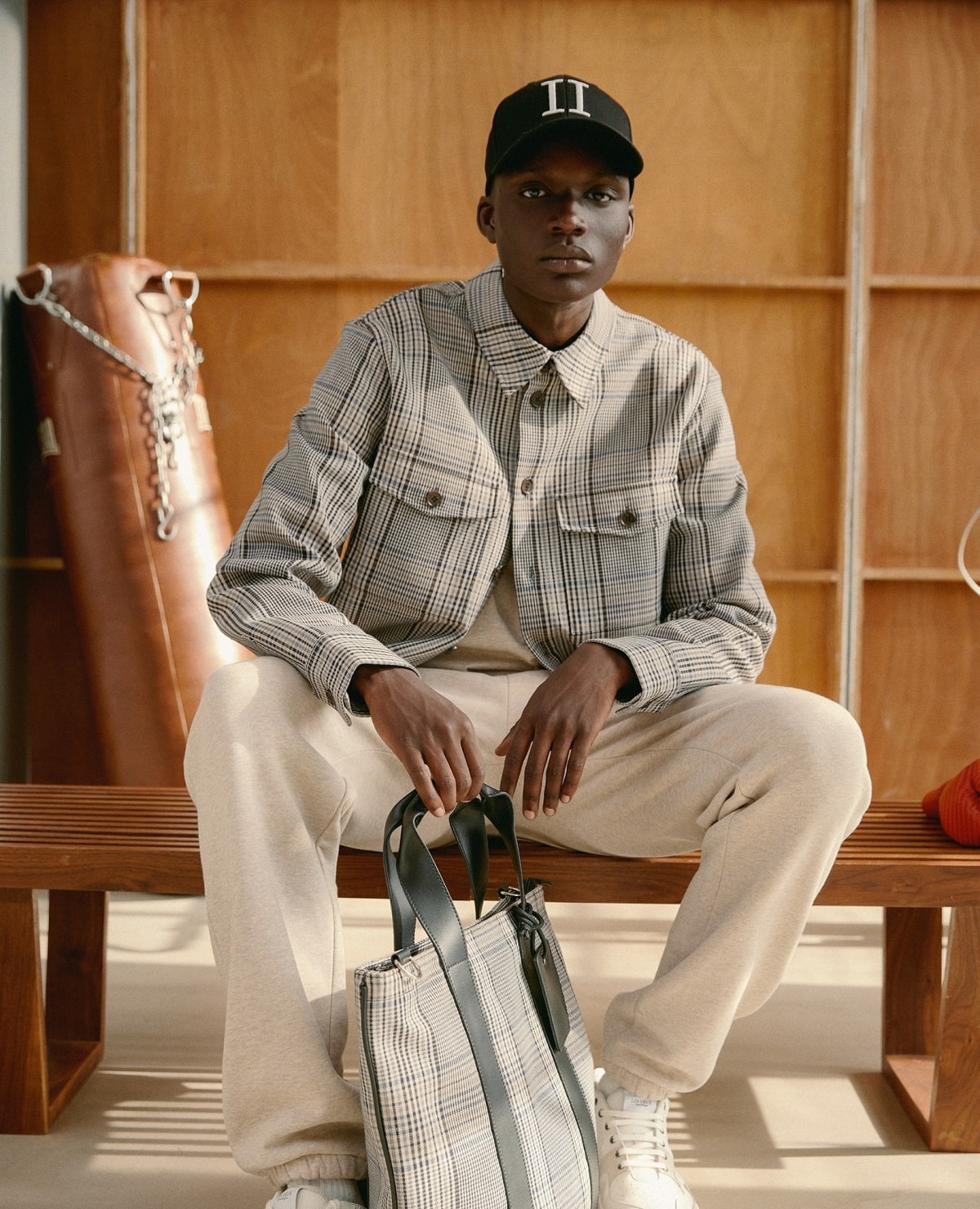 “Professionally, I've never had another job. I was in law school when it all kicked off 10 years ago. Basically, it was just about being an entrepreneur and not so much about the fashion industry. I've always loved fashion, but I didn't have any knowledge of it. I just wanted to get my hands on stuff and start building something. I didn't see myself as a lawyer, but it was a good education. In the beginning it was very simple because we just bought old military patches and stitched them onto white t-shirts. We didn't have a lot of strategies back then, and everything you see today across 800 retailers throughout Europe is self-taught. My co-founder is a political refugee from the Congo."

"We wanted to show how strong a brand from two people can be even though they come from very different backgrounds. Despite our cultural differences it was just a strong connection and a good story of two different cultures coming together to create something unique. I've aligned with a lot of talented people throughout the years. In the beginning, we were paying too much for the cloth, but we had a middleman taking care of the production of the garments. Then after five years, we could afford to hire our own production team. We were two guys with a dream to just get some t-shirts out there and today we have a turnover of around 22 million euros. So, it's been quite a journey.” 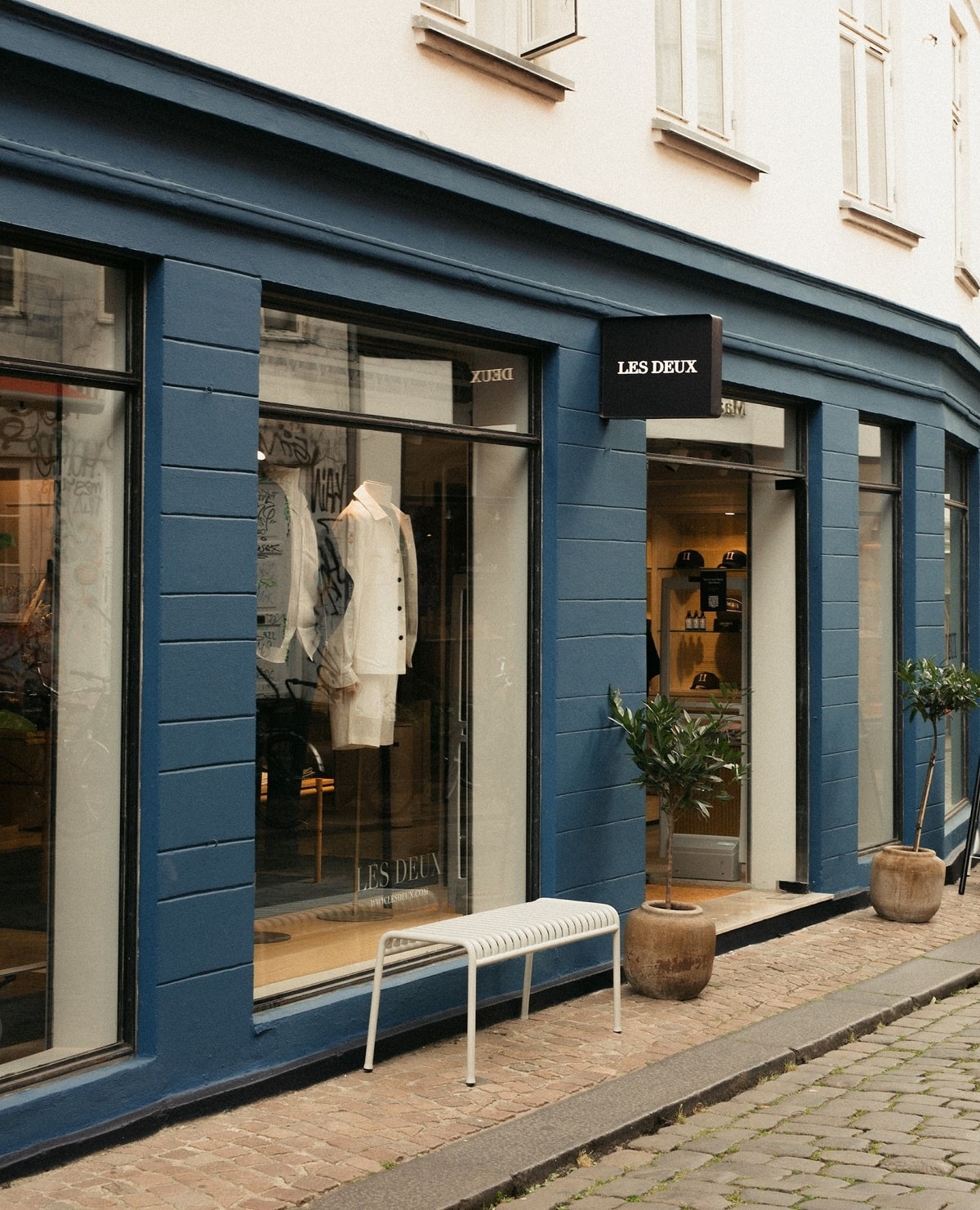 This is a shortened transcribed edit of episode 137 of the MenswearStyle Podcast with Andreas Christian von der Heide, Co-Founder of lesdeux.com. You can listen to the full version below or listen on Apple Podcasts, Spotify, or your favourite podcast player.