CRAFT BEER & MILLENNIALS: HOW A BEVERAGE CAPTURED A GENERATION

Written by Menswear Style in Food & Drink on the 4th February 2022 / Craft Beer & Millennials: How a Beverage Captured a Generation 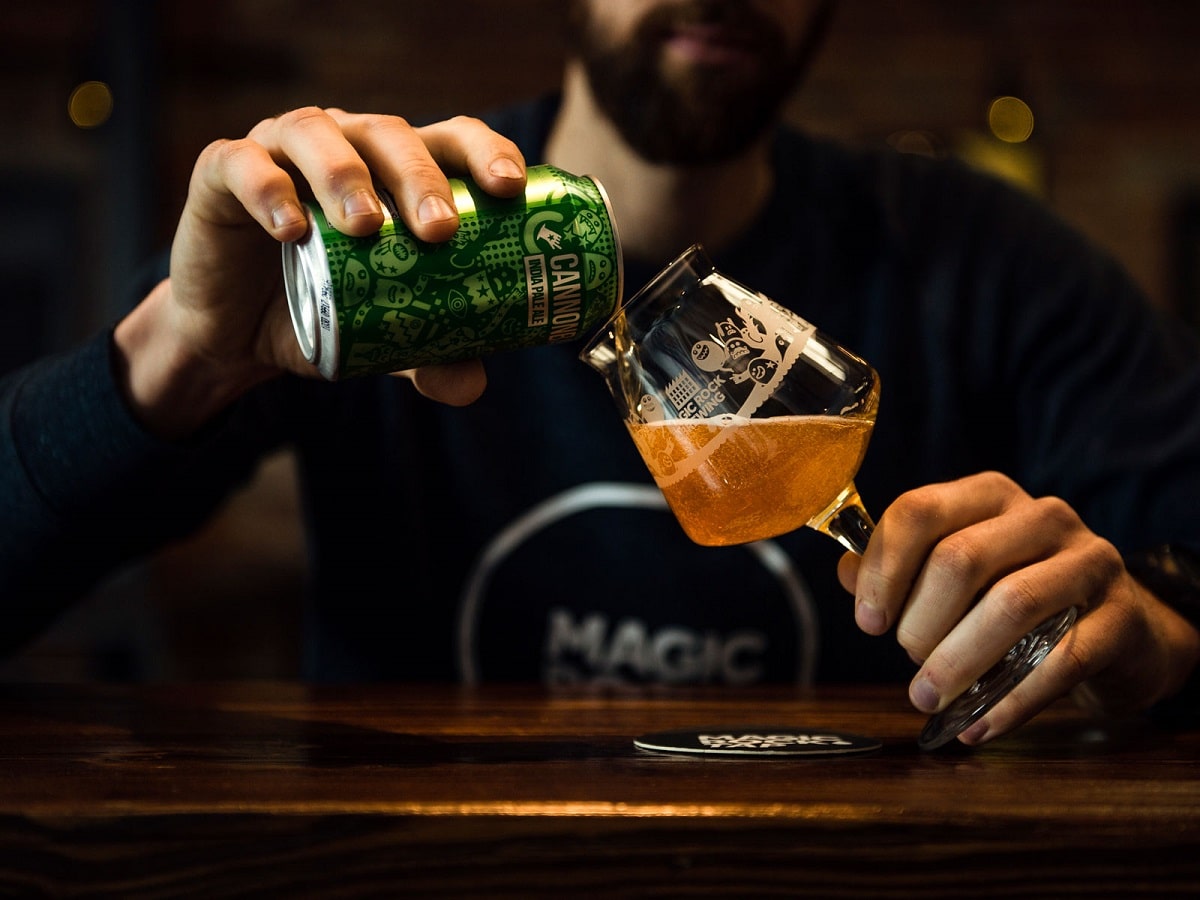 The craft beer industry has gone from strength to strength in the last 30 years, moving from counter-cultural oddity to household staple – and particularly so within the Millennial bracket. According to numerous American studies, Millennials are the most enamoured with craft beer products: 56% of Millennials drink a craft beverage at least once a week, and their average spend is higher than any other age bracket. But why is craft beer such a beloved product for the Millennial generation?

There is an apocryphal story often attributed to the birth of the India Pale Ale, whereby beer supplied to colonies by the East India Trading Company was brewed at double-concentration to survive the long boat journey, buy enjoyed as-is by its recipients. However true or false this story might be, what is true is the slow re-uptake of IPA recipes in the fallout of mass-monopolisation in the drinks industry. As multi-national corporations bought up brewhouses, distinct drinks began to disappear from pubs – until independent breweries began to open back up and experiment on both sides of the Atlantic.

The result was an explosion of interesting, micro-brewed beverages using high-quality ingredients, exploring a range of flavours and styles that major breweries wouldn’t produce. Today, this exploration has led to a rich market of craft beer, utilising interesting ingredients and experimenting with flavour profiles. Craft beer rewards bravery, on the part of both brewer and consumer; the more you look, the more you find. And Millennials love it. 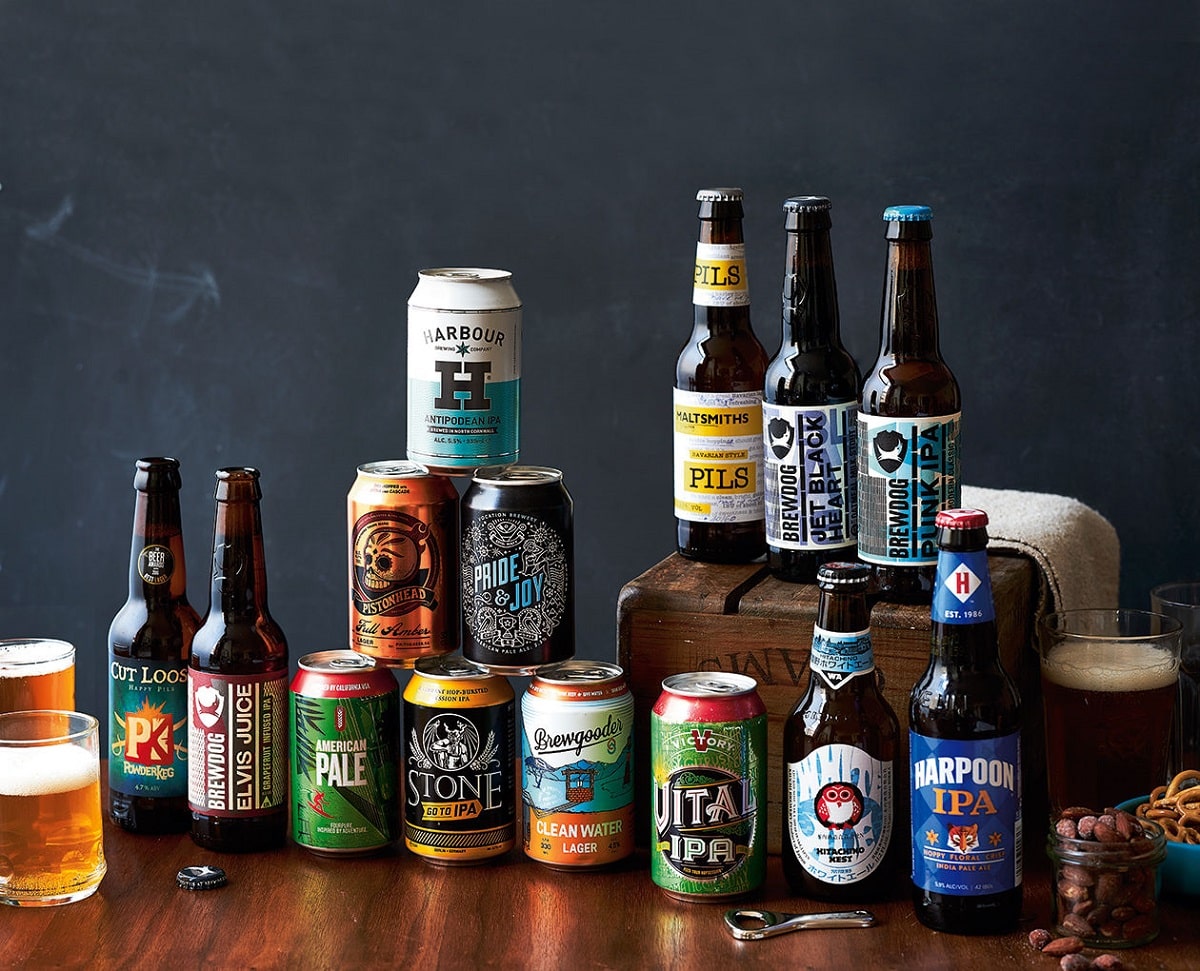 Having touched on the part multinational corporations played in the beginning of the craft beer scene, it is important to understand another layer to that story. The creep of multinationals like Heineken and AB InBev into the UK’s beer scene saw a countercultural backlash. The corporation was seen to suck the joy out of beer, and to limit the number of risks a given brewer might take with their product. Buying craft was buying into the little man, the David to the multinationals’ Goliath – the right side of history. With smaller brewers spending more on product to create a higher-quality, more adventurous range of beers, their profit margins were always going to be smaller than a major brewer could manage. As such, supporting the scene became a badge of honour, as well as a route to good beer.

Lastly, craft brewers are at the forefront of progression in the industry. There are brewers for every niche, resulting in advancement of new beer styles and new accommodations for different kinds of drinkers. It is incredibly easy to find a craft beer to suit your dietary requirements, whether you are vegetarian, vegan, allergic to certain ingredients or even avoiding alcohol altogether. This diverse and accessible range is another huge reason craft beer has seen so much uptake amongst Millennials – and a sign that craft beer will remain a popular industry for years to come.