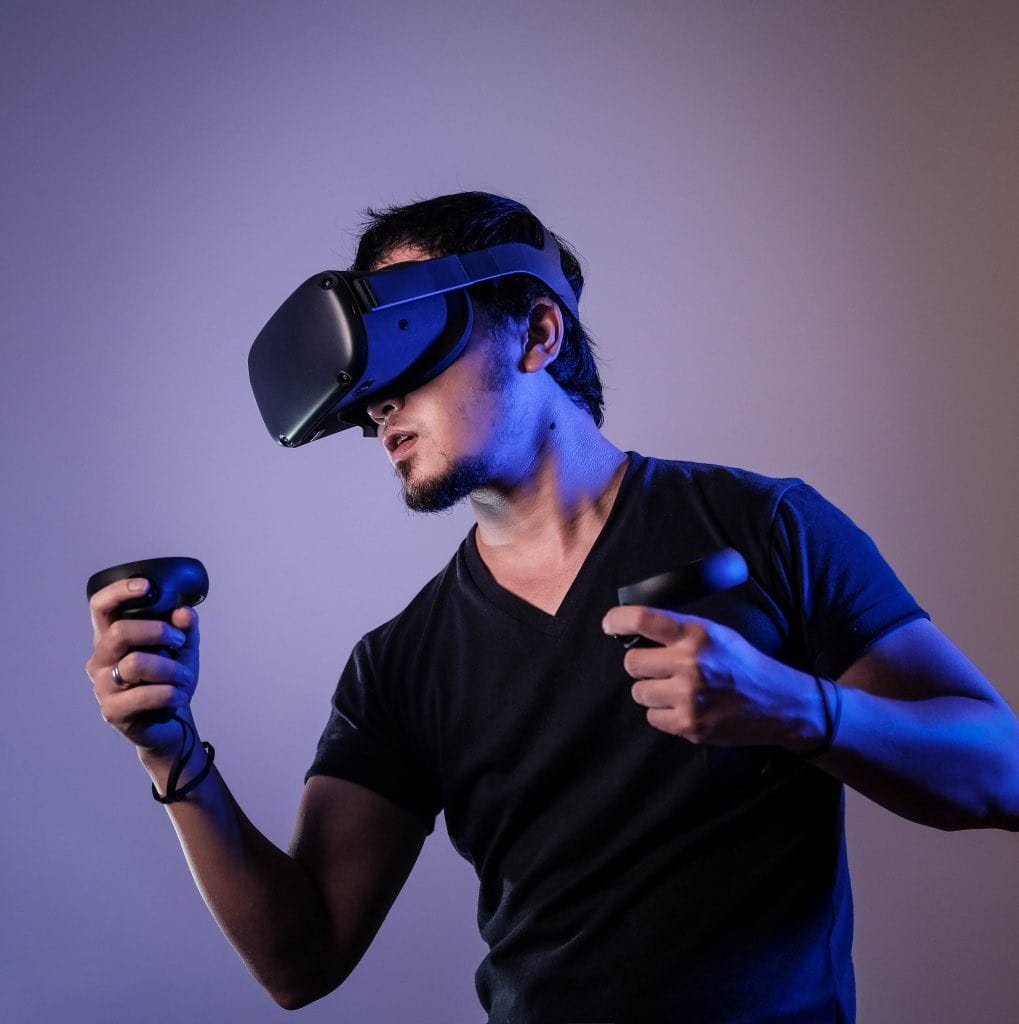 Regardless of whether you’re a VR enthusiast, an avid gamer or someone who has never picked up a controller, you’re likely aware of the buzz surrounding Virtual Reality. From buzzwords like the metaverse to landmark game releases like Half Life: Alyx, 2021 was the year VR went mainstream. And with Virtual Reality finding more and more applications in modern life — all the way from entertainment to industry and commerce — there’s no question that 2022 is going to be a big year for VR. Thus, it’s likely going to be the year you either try or purchase your very first VR headset. Which brings on the big question: which one should you get? In a market as bustling and fast-moving as this, it can be hard to give one hard-and-fast answer. However, with plenty of headsets out there to choose, here are our top picks for the key types of VR users.

Facebook’s, or should I say Meta’s, Oculus Quest 2 shook up 2021, becoming the most used VR headset on the market. But there’s a good reason for this. The Quest 2 is one of the most affordable headsets out there, requires no extra setup (which we’ll get onto later), and is totally standalone, meaning you won’t need to plug it into a computer. This means you can take the Quest 2 wherever you go, start it up and be in VR in moments. All of this makes the Quest 2 an absolute no-brainer for users who want to get their first taste of what VR has to offer. Providing a similar accessibility to a console like the Nintendo Switch. However, the catches are the same: the Quest 2 requires a Facebook account and locks you into buying most of your games from the Oculus Store. That is unless you purchase an Oculus Link cable (sold separately) in order to plug it into your PC — given your PC is strong enough to process the games! 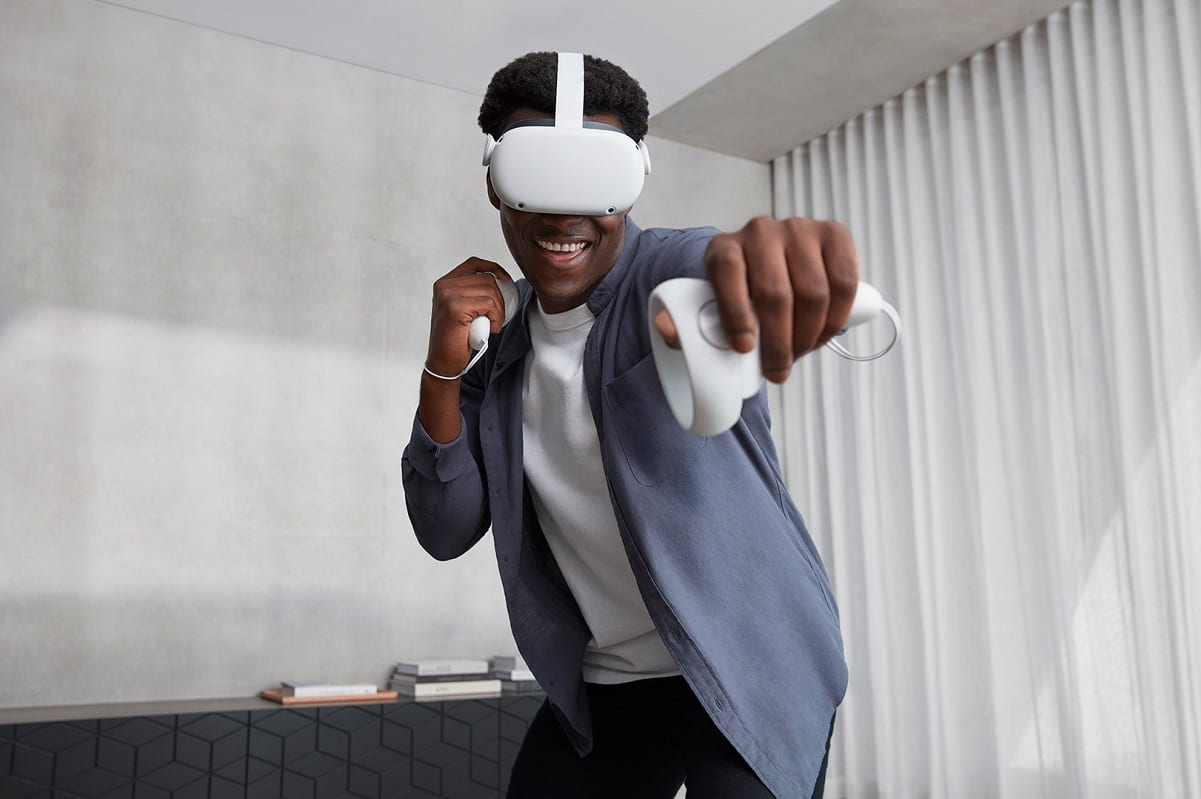 Featuring the best controller design, stellar tracking and exceptional image quality, it’s amazing that the valve index is quickly approaching its third birthday, making it one of the older VR headsets still around. The Index’s controllers are certainly one of its biggest draws, with the “knuckles” having a unique securing mechanism which helps them to feel like the most organic VR controllers, by far. The Index also features incredible visuals with a strong field of view and good built-in sound, making it one of (if not the) best all-rounder when it comes to consumer VR. However, there are some caveats. The Index is expensive, especially given its age, and it requires you to use “lighthouse boxes” for tracking. Meaning you’re stuck in a set play space. Not only that but you’re going to need a beefy computer to do all the processing for you. And as a tethered headset, you’ll be aware of the cable. But all this is little price to pay for an enthusiast device which truly shows you the potential of what VR has to offer. While Valve most likely have their second headset in the works, there’s no telling when that will release meaning the Index is still the best bet for enthusiasts. 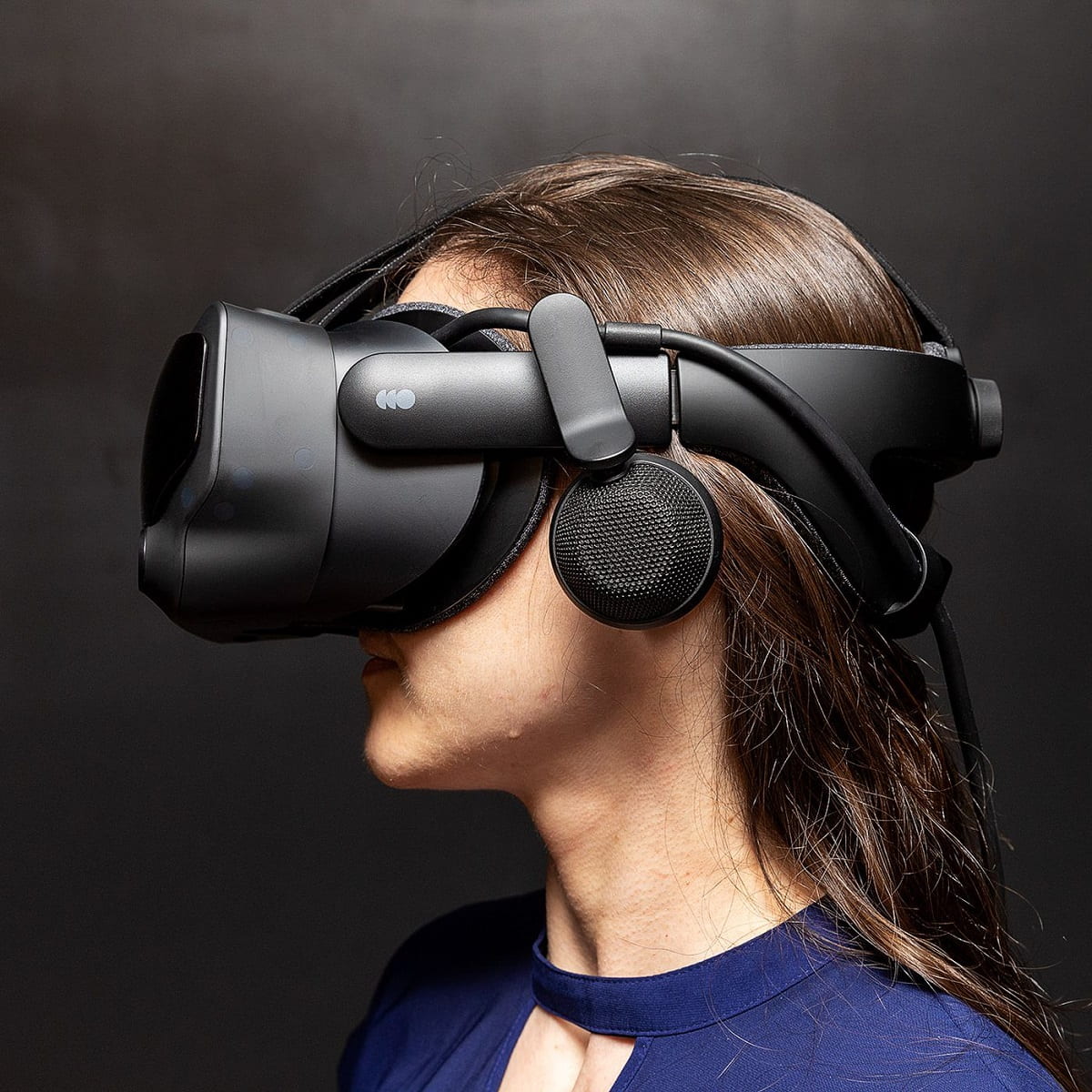 Consumer VR got a visual upgrade with the release of HP’s Reverb G2, a headset featuring a staggering 2,160 x 2,160 resolution per eye. For fans of simulators, racers and visual clarity, this makes the headset the one to watch. Paired with its comfort, light weight, great speakers (borrowed from the Index) and inside-out tracking (requiring no “lighthouses”), the G2 is quite a formidable headset for those with a PC strong enough to output its hefty resolutions. But it has one major downfall which stops it from being the Valve Index-killer some thought it would be: it’s controllers simply aren’t that great. They lack capacitive touch and suffer from mediocre tracking at times. Making them the weakest controllers on the market. Especially considering the headset’s price point. This is a shame as the G2 really does excel in every other department. 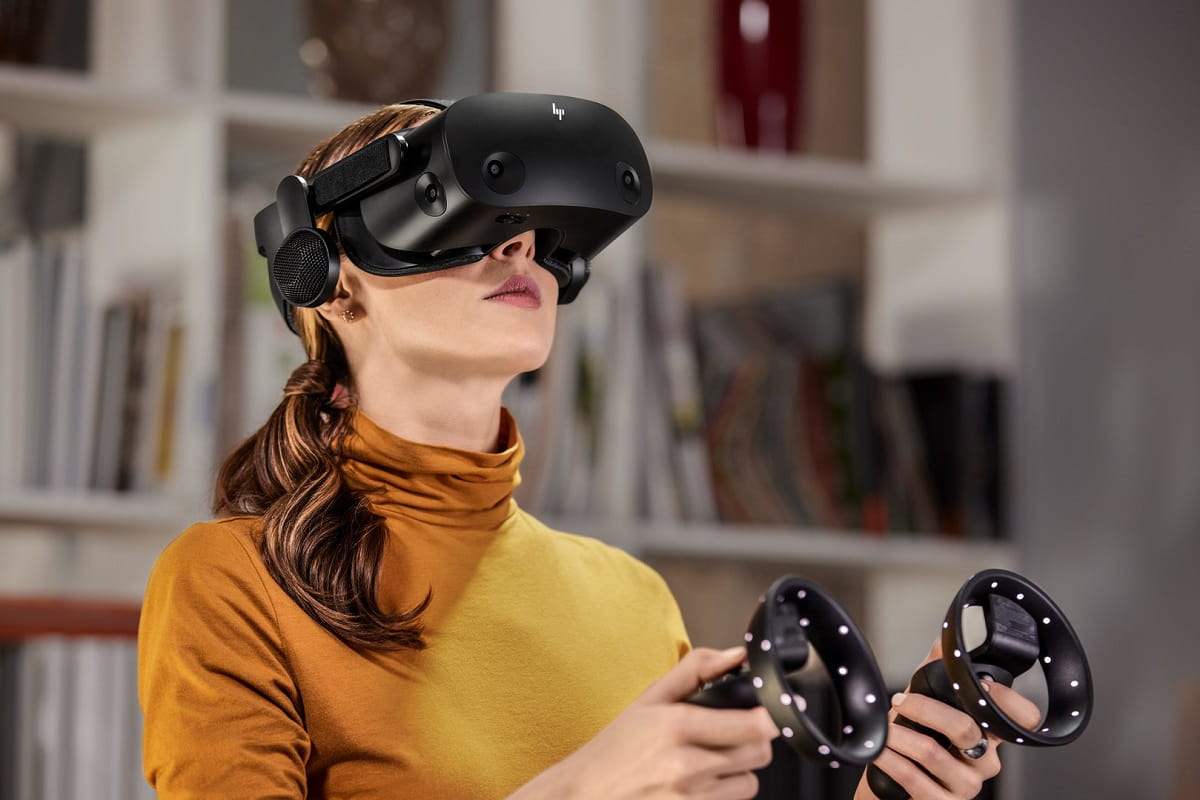 If you’re not looking to indulge in VR games all too often, but instead want to reap the other benefits of VR — from productivity to VR meditation — the Vive Flow could be a great option for you. To be up front, this is a stripped back headset. It features no controllers and is not strong enough to process complex VR games. Instead, the Flow pairs with your phone (given it’s on Android) which it uses as a controller for most tasks. While strange, this helps to keep the Flow’s form-factor to a minimum. The entire headset looks more like a pair of oversized glasses, which you can keep in the provided case. Of course, going with a lightweight headset like this has limitations on what you can do (especially play) in VR. However, if you’re not a gamer, this could be what you’re looking for. Especially given its fair price point and standalone nature. 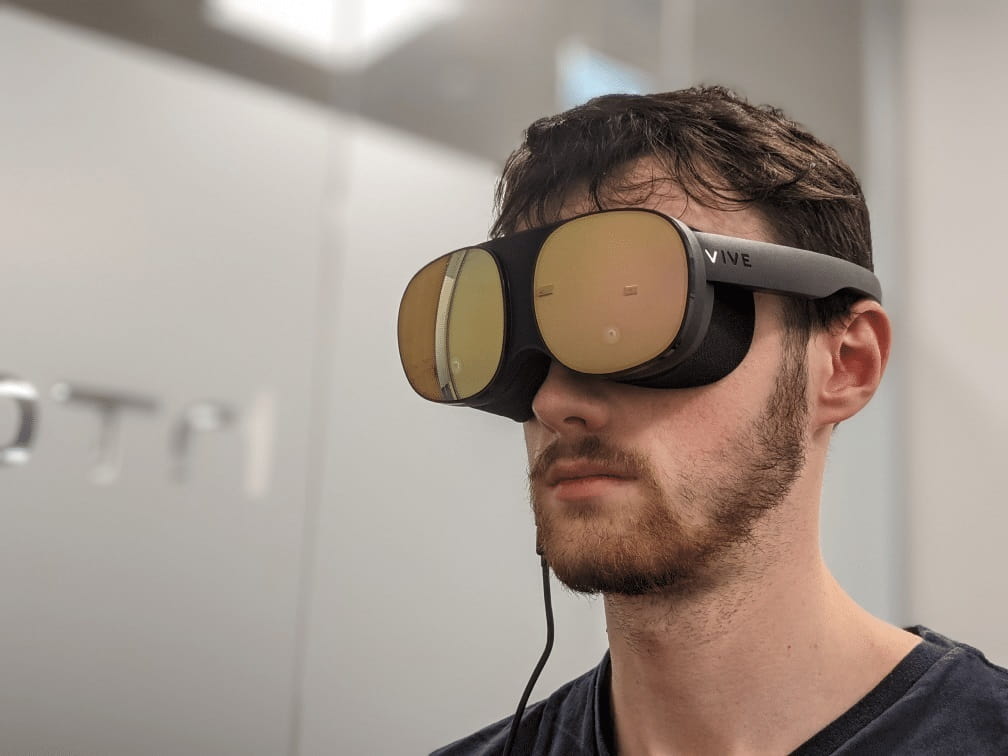 VR is coming, so it’s time to hop on board. And while there are plenty of new headsets waiting to be released, it’s clear that there’s no better time to jump into virtual reality than now. So what are you waiting for? It’s time to get that headset on! But while you wait for the delivery to arrive, we know you’re going to need some new games to get started. Looking through available cd keys is the best way to grab your favourite games for a discounted price.