WHY ARE SECOND-HAND CLOTHES NOW SO PRICEY?

FLEECED FOR A FLEECE! “THRIFTING” IS NO LONGER FOR THE THRIFTY

Written by Samuel Walters in Trends on the 1st March 2022 / Why Are Second-Hand Clothes Now So Pricey? 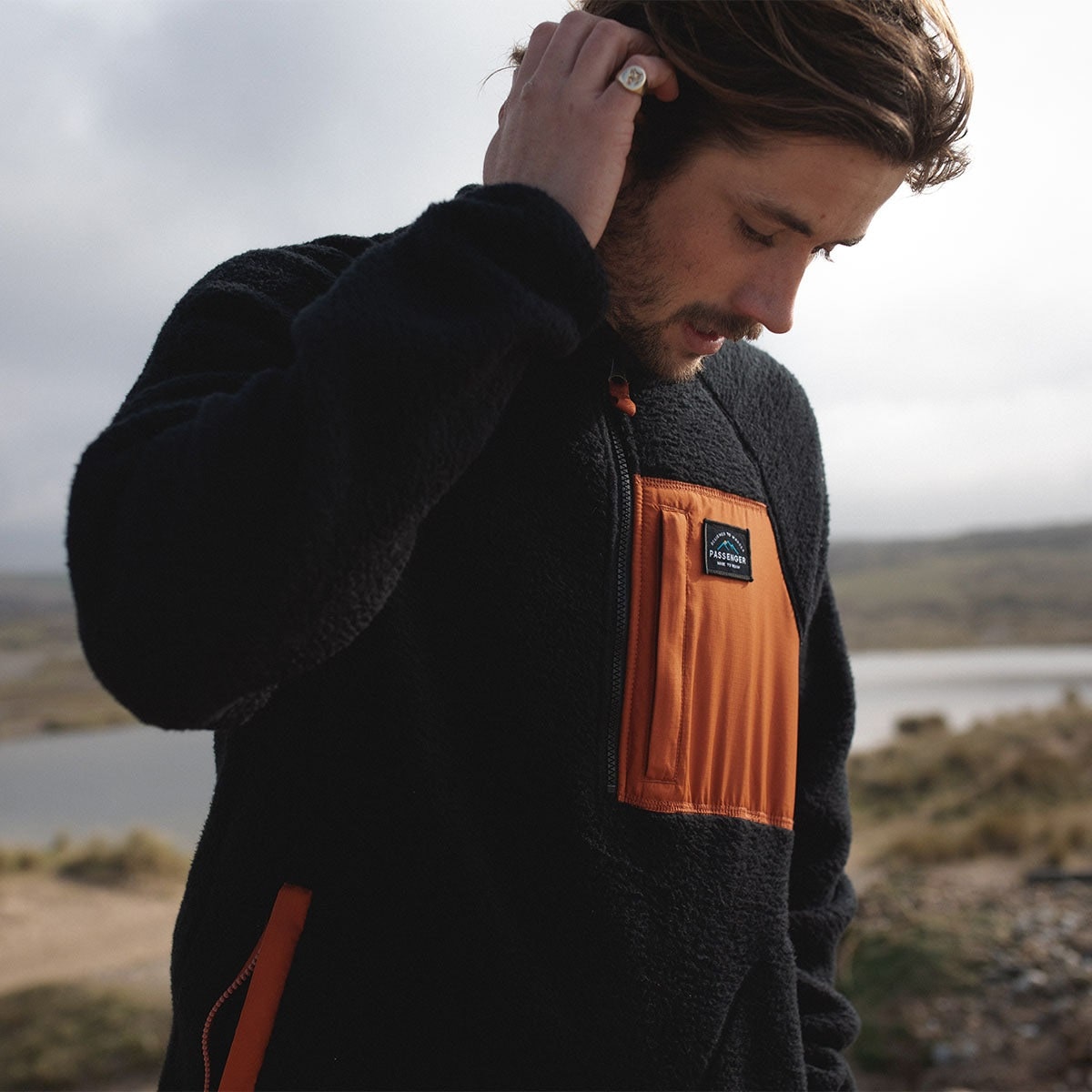 Something strange has happened in the fashion world lately. It’s really rather a paradox. Believe it or not, “thrifting” is no longer for the thrifty. Yes, the market for second-hand clothes in the UK is not the bargain hunter’s paradise it once was. If you want to buy “pre-loved” garments now – whether from vintage shops, charity shops or online resale platforms like Depop and Vinted – you’ll actually need to splash some cash.

Never mind the pandemic, you really know we’re living in an absurd world when you see tatty, second-hand tweed jackets, quite literally moth-eaten, on sale for £80 in retro shops. It feels more absurd still when a pre-owned, banal grey Nike hoodie is being sold for £150 online. Fancy a worn, North Face gilet? That’ll be £140, please. (Just £60 less than a new one!) 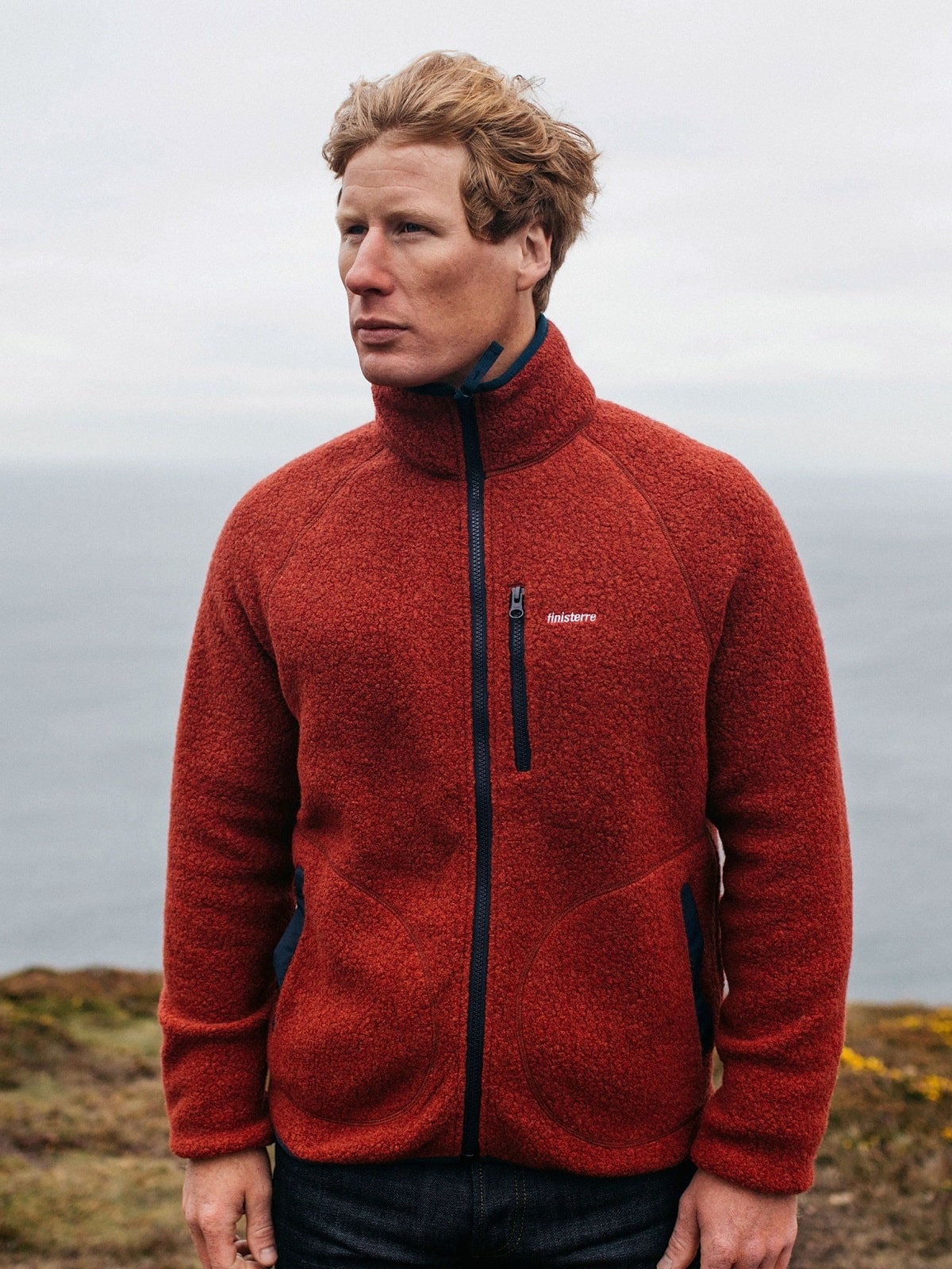 These prices are unconscionably high. I remember buying a traditional overcoat about eight years ago in a vintage shop for £30. Long, made of wool and in very good condition, it’s still going strong today. And, except in the warmer months, I’ve worn it almost daily. In fact, I’ve even worn it to four weddings and a funeral. (…OK, not strictly four – I’ve worn it to one wedding and a funeral. But the point is, that it was a bargain and has served me incredibly well.) If you’re looking for comparable second-hand overcoats now, the price will be almost quadruple what I paid.

Now, I’m no economist, but this clearly isn’t just a helping of your everyday inflation. So how has this happened? And why? Well, it looks like the market is very much a victim of its own success. Back in 2010, when the YouTube hit video “Being a Dickhead’s Cool” first went viral, it was only a select group who were wearing retro clothes and “having new age fun with a vintage feel”. Now, twelve years on, both the fashion and lifestyle have gone completely mainstream. 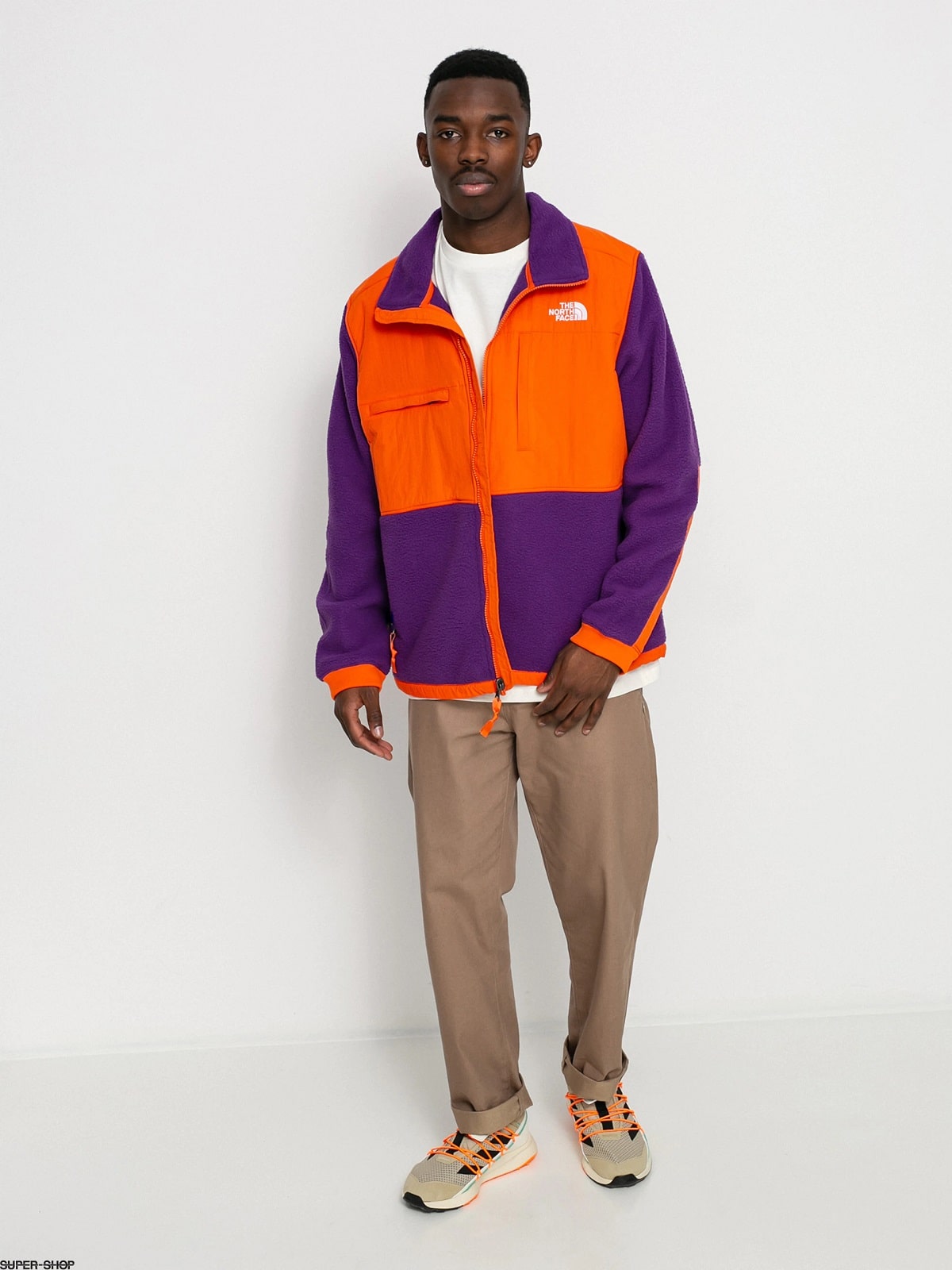 Granted, it’s currently more hip to vape and use CBD oil than it is to stare death coolly in the face and smoke rollies; and, right now, you’re more likely to be mown down on the pavement by an electric scooter than by a fixed-wheel bike. However, beneath these minor shifts, that pick n’ mix vintage style at the heart of it all hasn’t really changed a great deal. What has happened, though, is that the fashion’s popularity has been exploited by those with a bit of commercial nous.

If you walk down East London’s Brick Lane today – the Mecca for vintage shoppers – you’ll find that almost every other unit is a retro clothes shop. Their ubiquity isn’t necessarily a problem, but they’re all cut from exactly the same cloth – the overpriced clothes on the rails almost literally so. One space is actually an indoor vintage clothes market housing dozens of generic stall holders all selling the same range of garments. It’s absolutely awful – like walking into a massive branch of “Individuals R Us”. 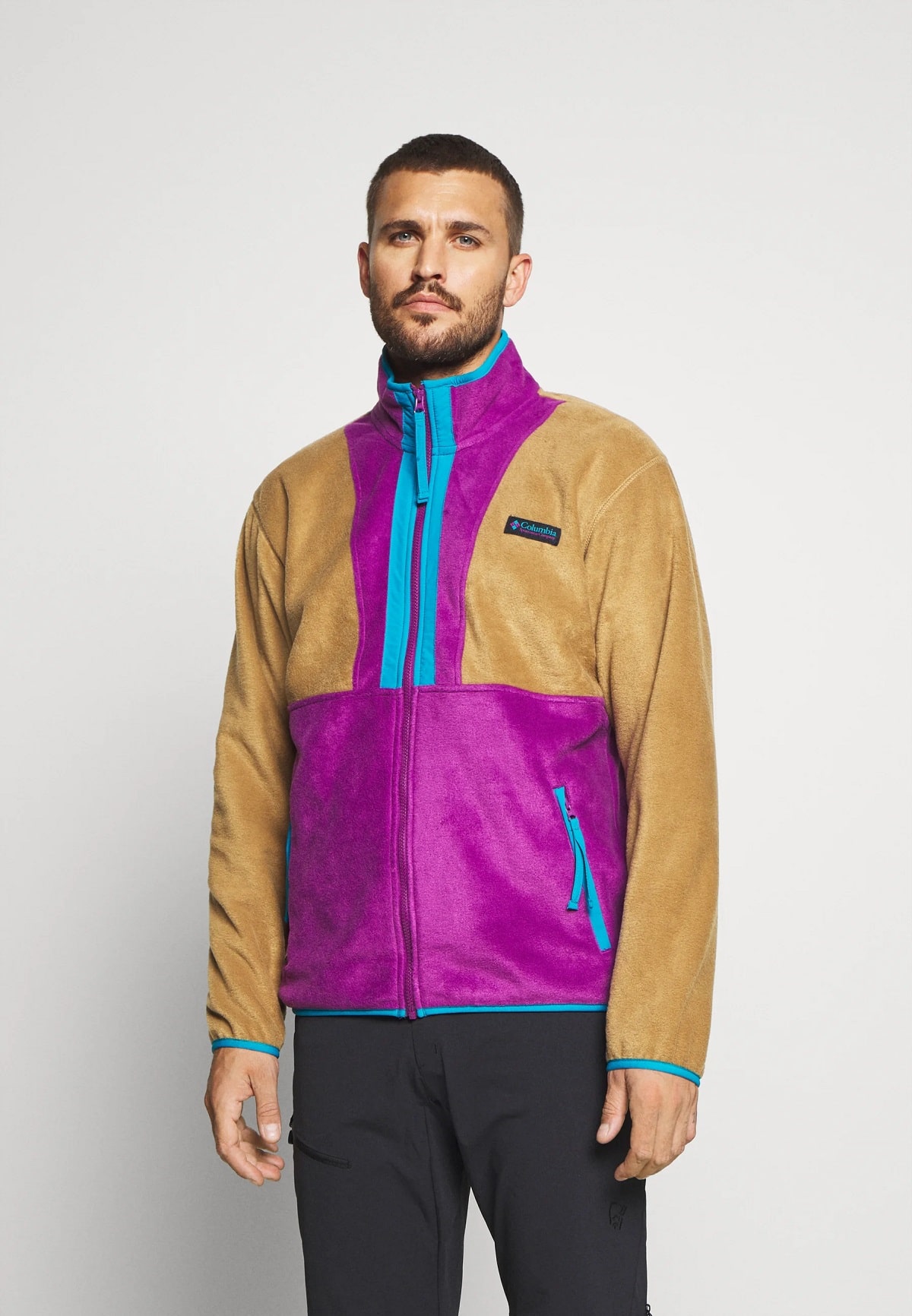 Surely the whole point of picking out interesting second-hand clothes should be to try and dress in a way that sets you apart from everyone else and lets you express your personality a bit. It’s supposed to be about sifting through piles of smelly this and that to try and find a gem, maybe even picking out the very clogs someone popped. If it looks cool and unique, you nab it. But this concept really doesn’t work if everyone is picking out exactly the same stuff from the same pre-curated selections. You might just as well save yourself the bother and shop on the High Street to begin with.

You’ll still find a bit of variety in the charity shops; but since they’ve all cottoned on to the retro trend, they’ve put their prices up too. Remarkably, it’s not even just the trendy items that have had a hoick. They’ll even try to pull the wool over your eyes with a pullover – witness all those natty knits from Primark being sold for more than they cost to buy new. Then there are these boutique style charity shops that seem to specialise in getting trigger-happy with the pricing gun. Of course, one mustn’t be a Scrooge. The more money a charity can make, the better it is for its cause. That’s all to the good. But it doesn’t necessarily follow that you’re delighted to pay top dollar for a pair of jeans with a hole in the crotch and stains in unseemly places. 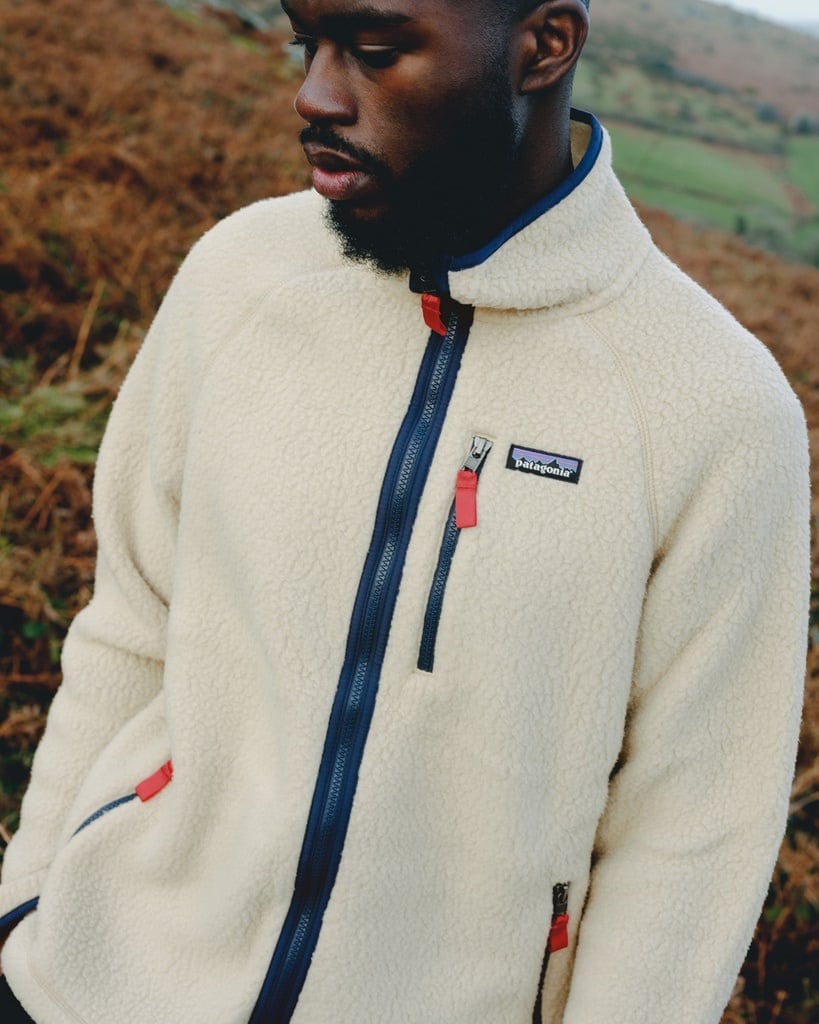 So, angry rant over, the question is – what can you do about it? Obviously you can’t alter the second-hand market itself; the prices are a response to the high demand for these sorts of clothes. All I can suggest is that you keep your wits about you when shopping. Don’t just blindly follow the crowd to the nearest overpriced lumberjack jacket or 1990s tracksuit top. Instead, try and stay faithful to the sort of independence of mind and creative thinking that led people to wear unique, vintage items in the first place. Don’t be a sheep, and you won’t get fleeced!