HOW TO BEST WEAR A CASUAL SUIT FOR MEN 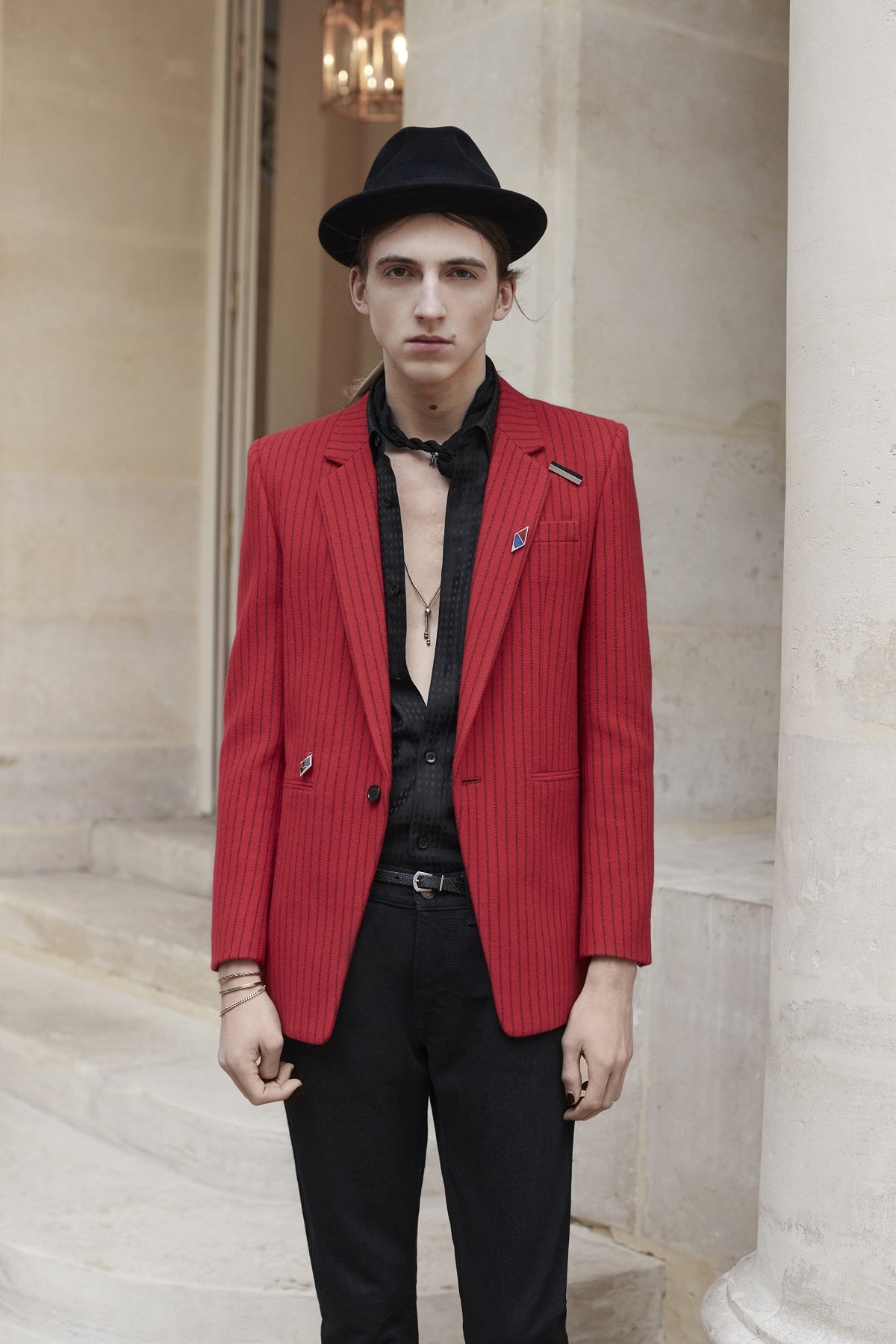 It’s a shame to spend a decent amount on a quality suit, only for it to sit in your wardrobe for most of the year. Yet, you realise that, typically, a suit and all its rules and trappings end up being overkill. As such, casual suits return from time to time, not so much as an antidote to precise tailoring but as more of an alternative. It’s like purchasing a specialty ingredient, and then discovering a wide swath of uses for it beyond a dish or two. However, casual suits have potential to seem disjointed, falling out of line with unspoken dress code rules. Whether you’re wondering how to get more out of your navy wool suit or purchased something in a bolder shade or print, here’s how you can dress it differently.

What is a Casual Suit?

Excluding tuxedos and white-tie dressing, the fact is, any suit can become casual with the right styling. “Casual suit” pertains to three basic garment types. One – and perhaps the most accessible example - is taking a traditional suit and pairing it with other pieces to loosen up its stiff appearance. Two, casual suits have evolved into their own subset of menswear: These are suits, regardless of material or cut, in a more fun colour palette, from “just below formal” shades like green, brown, or burgundy to more experimental reds, blues, purples, and pastels to prints and patterns to less-standard silhouettes. Anything floral, double-breasted, spacious, covered in plaid, or simply not navy or charcoal and slimmer cut tends to fall into this vast camp. 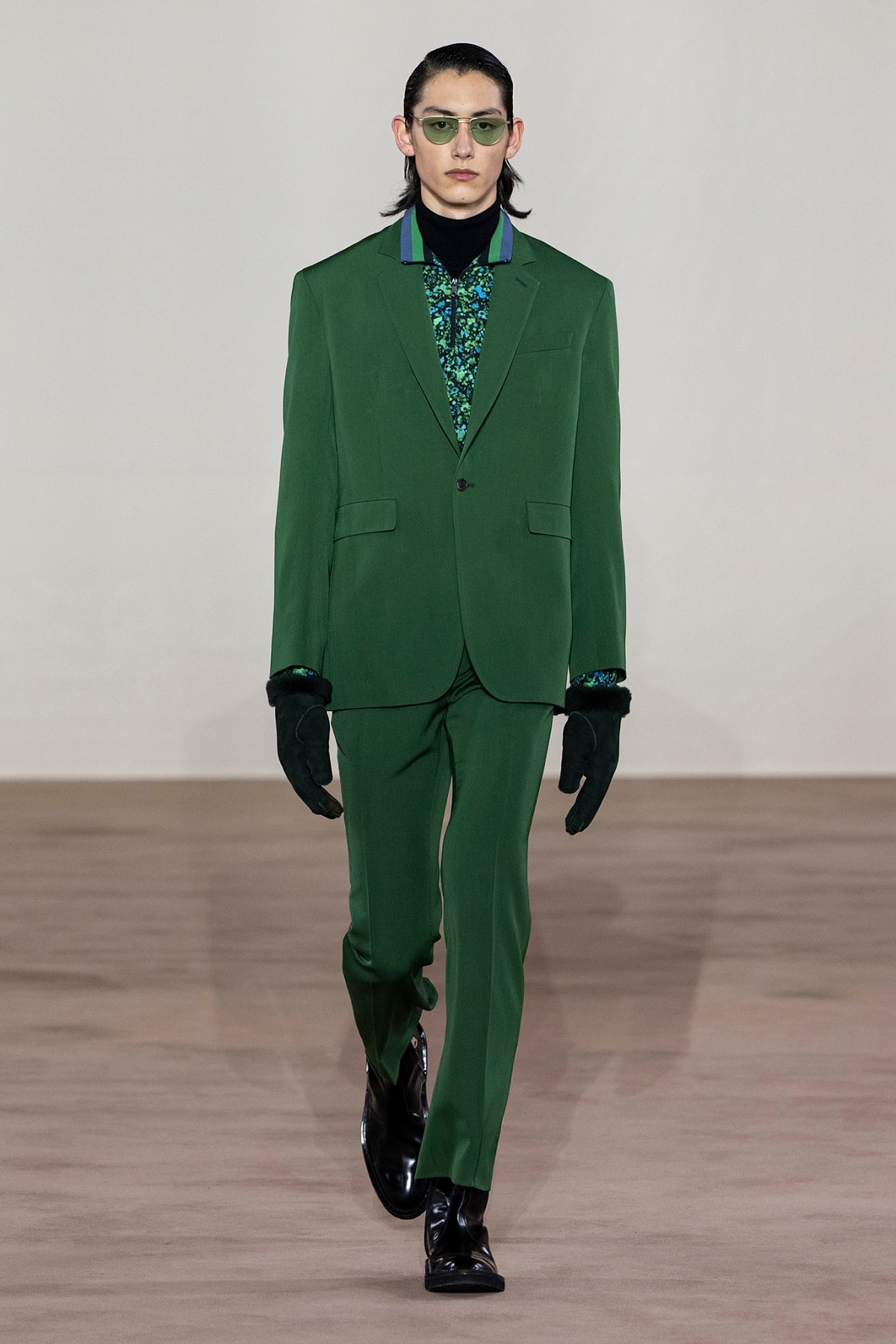 As your third option, there’s the summer suit. Although summer suit stylings inevitably overlap with what we expect from typical casual offerings, they’re a weather-specific choice constructed with no or a partial lining, a lighter-weight, more breathable material like cotton or linen, and often feature a more adventurous colour or pattern – from seersucker to solid tan to, more recently, blush pink.

So, considering these parameters, you’re taking the suits you own and applying them to more situations and simultaneously adapting them to shifting dress code norms. You end up with a full suit or separates that integrate with the rest of your smart-casual work wardrobe, can take advantage of and dabble with tailoring 2.0 without having to purchase something new, and generally look sharper without coming across as awkward and overly formal in most settings.

“Casual” doesn’t mean slapped on, cheap, or poorly fitting. Chances are, if you already invested in a suit, it fits you somewhat decently. Yet, if you’ve got your eye on more experimental fare, realize that similar rules apply. Generally, this means watching for bulky areas and straining. Even with today’s more voluminous silhouettes that fuse traditional tailoring with skate influences, keep the following framework in mind:

- Shoulders: Unless you’ve got some kind of Miami Vice vibe in mind, make sure the jacket fits your shoulders precisely. This means no excess on the edges, no constricting sensation around your neck and upper arms, and no puffiness. Rather, the shape should align with your shoulders’ slope and angle to avoid any softness or lack of definition. This applies even if you’re wearing something unstructured.

- Arms: As the next level down, avoid sleeves that cover too much of your wrist. Instead, these should hit right at the centre of your wrist.

- Waist: Some might debate this point, but continue to have some definition around the waist. Tuck in your shirt, and if you’ve opted for a more spacious cut, consider a higher waist for your trousers to contrast against the jacket’s boxier shape.

- Lines: Casual suits frequently use a lighter, flowy material. But, even the lack of a lining shouldn’t mean an absence of lines and shape. Instead, look at the big picture: Ideally, linear along the edges from your shoulders down, without folds, rolls, or bunching. Just as with a more formal suit, make sure your trousers hit your shoes, rather than bag around the ankles. 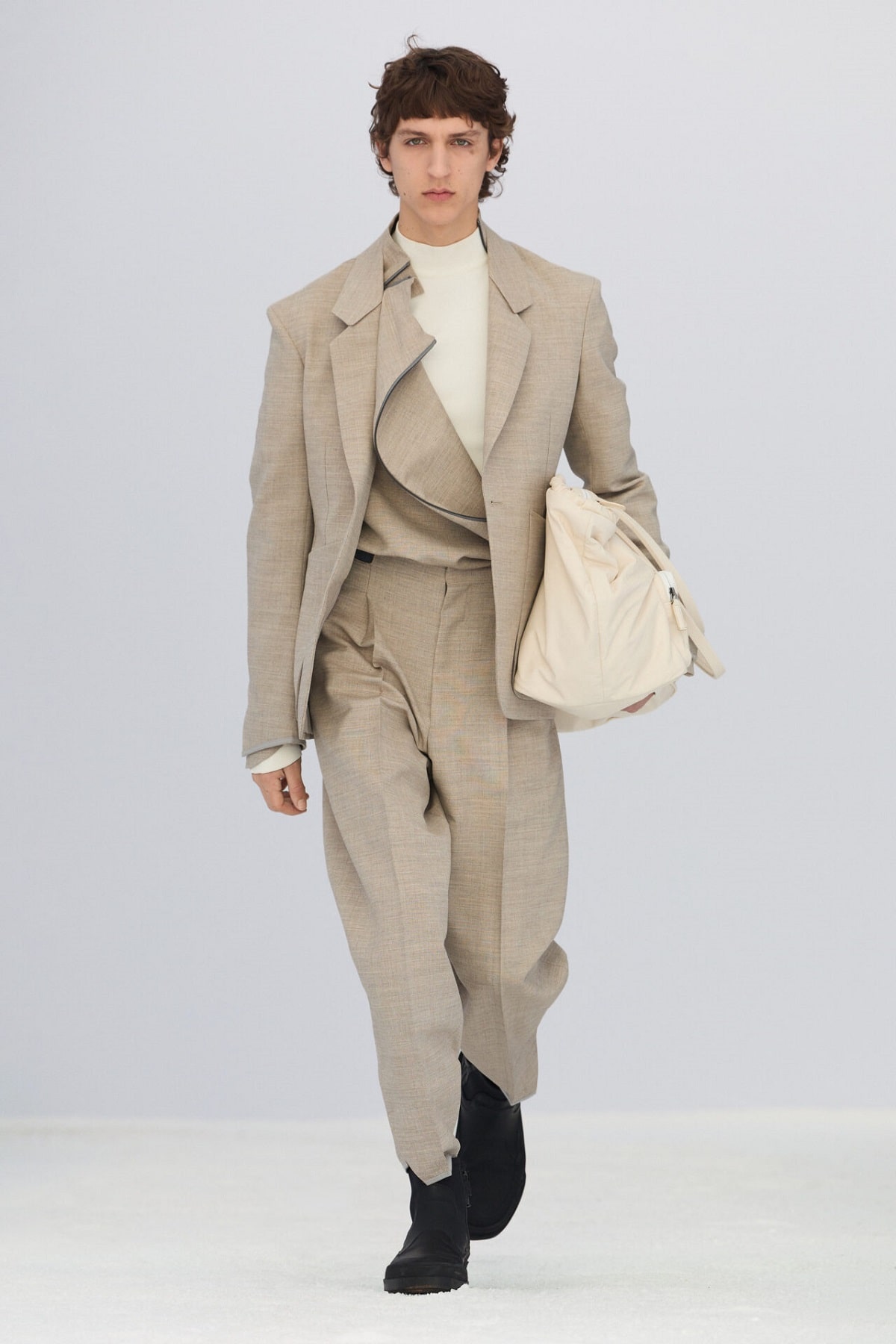 What to Wear With a Casual Suit

To put it simply, a traditional dress shirt achieves a formal, somewhat upscale vibe. Going in the opposite direction – t-shirts and polos and foregoing the usual trimmings – dresses it down in a more accessible direction. Consider:

- A T-shirt under your suit, ideally in a solid shade or all-over print, like Breton stripes. Although this seems a bit like you’re in an early 2000s-era garage rock band, it communicates casual in the simplest and most straightforward fashion.

- A slimmer-fitting polo for a smart-casual environment. Collars dress everything up, although not always to the same degree. Not just any polo will do, however. Avoid the baggy 1990s sportswear-style garments, as they tuck in poorly and are often made of thicker material. Something performance oriented, on the other hand, can look as if you just left a bike race and threw a suit over. Instead, look for a thinner cotton fabrication and keep it solid or with nothing more than stripes or contrast trim.

- A button-down or double-notch collar shirt to reach that spot of effortlessness that’s neither too casual nor too formal. It veers a bit into 1980s territory, so consider toning down the colours or experimenting with various materials and patterns.

- Layering knits underneath when the weather gets cold. Now’s your chance to bring out that V-neck sweater or cardigan with a finer-gauge knit. Wear it over a polo or button-down shirt, ideally in a shade contrasting against the suit jacket to veer away from the illusion of a three-piece.

- Your footwear. Instead of the typical oxfords or even derbies, go for a Chelsea boot, loafer-style shoe, or something with a monk strap for an asymmetrical accent. In the same vein as wearing a t-shirt, play up the intentionally casual angle with a pair of dress sneakers, high-tops, or skate shoes, preferably streamlined in a solid shade. 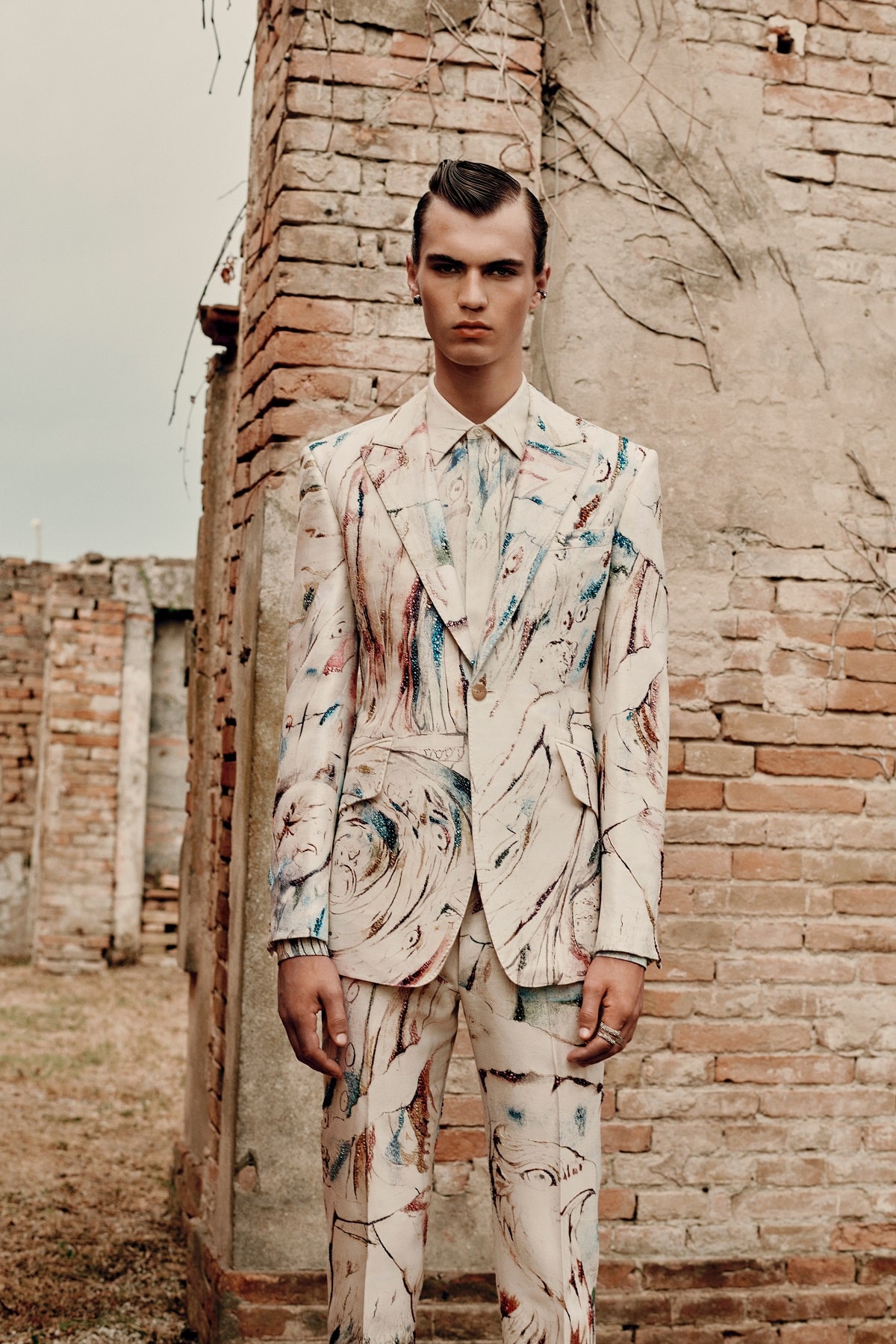