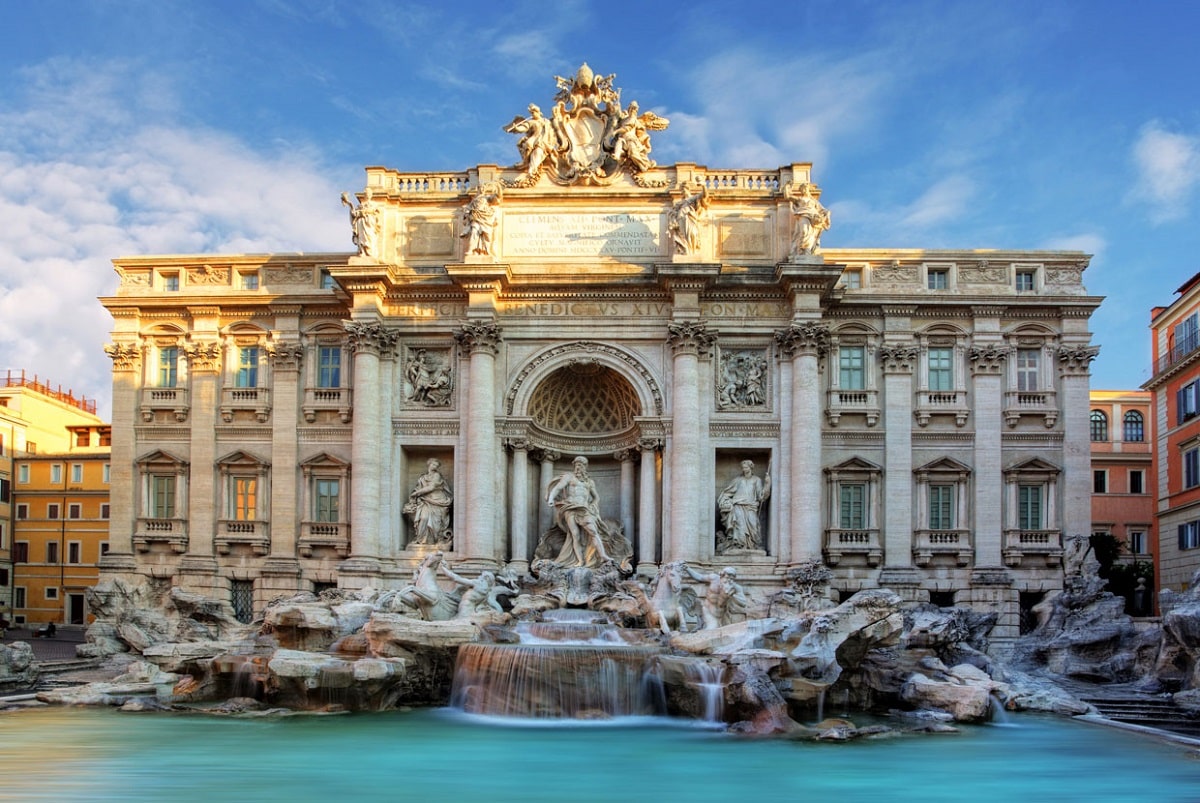 When you think of Rome, what comes to mind? The Colosseum, the Trevi Fountain, the Vatican City? These famous tourist attractions are a must-see for any first-time visitor to Rome. But don't forget about the other amazing sights and sounds this city offers. From ancient ruins to trendy neighborhoods, there's something for everyone in Rome. Here are some of the most famous attractions you shouldn't miss on your trip to Rome.

The Roman Forum was the center of public life in ancient Rome. It was an ample open space where people would gather to buy and sell goods, as well as to listen to speeches and watch plays. Palatine Hill is just above the Roman Forum, home to some of Rome's most wealthy and influential families. These two areas are now some of Rome's most popular tourist attractions. On a guided tour, you can explore the ruins of the Roman Forum and see the Palatine Hill from above. 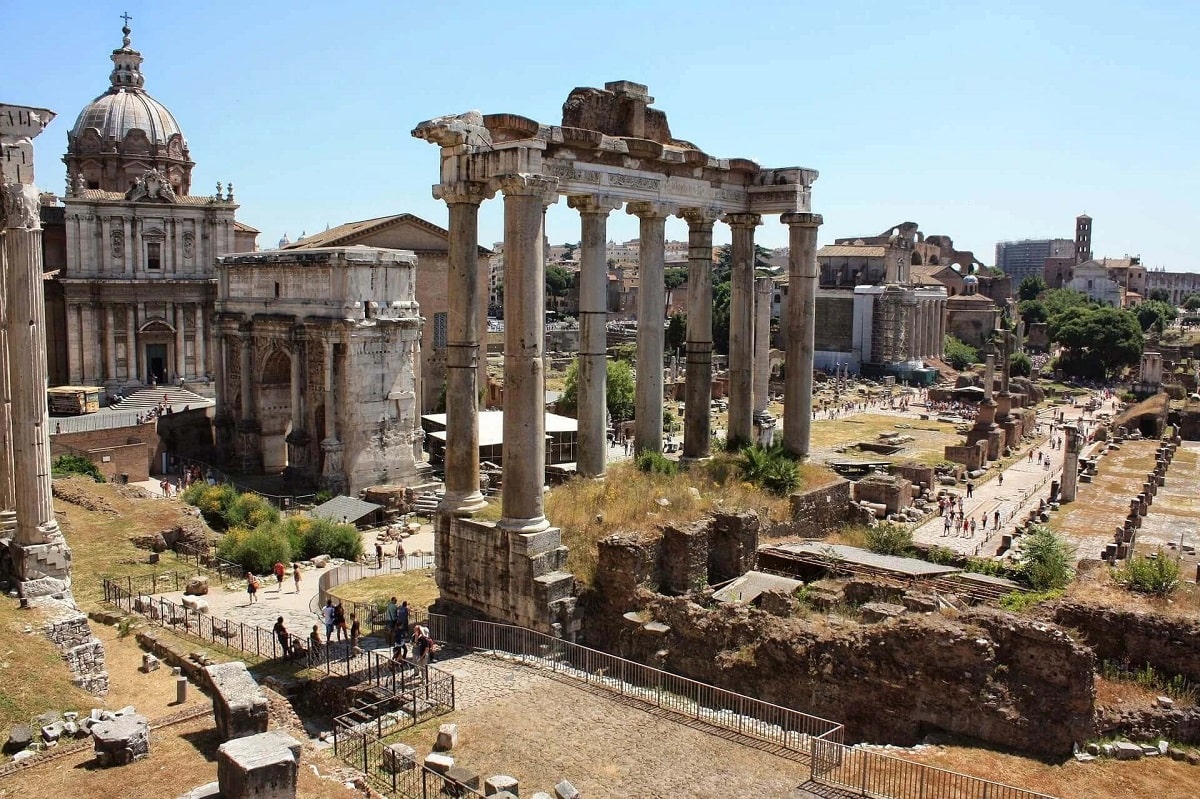 The Colosseum and the Arch of Constantine

The Colosseum was built over 2,000 years ago and was used for gladiator battles and public executions. Today, it is one of the most popular tourist destinations in Rome. The Arch of Constantine is another ancient landmark located just outside the Colosseum. It was built to celebrate the victory of Constantine over Maxentius at the Battle of Milvian Bridge. The Colosseum is a major tourist attraction in Rome for a good reason - it's an incredible piece of history. It's one of the oldest and largest amphitheaters in the world, and over 60,000 spectators could fit inside its walls. Initially, it was built to host gladiator battles and public executions but now serves as a reminder of Rome's fascinating past. If you're interested in learning more about the Colosseum, guided tours will take you inside and tell you about its history. Feel free to ask these guides questions on the various unclear aspects of the place. Think of securing a ticket early in your trip planning to the place. Nowadays, you can go to the internet with this. When booking your Roman Colosseum tickets online, you should target the most reliable sites. This is the only way to ensure your safety and success in the early booking. You can also check if they offer special trip tickets.

The monument is a large marble structure located in the center of Rome. It was built to honor King Vittorio Emanuele II, who unified Italy in the 19th century. The monument is located in Piazza Venezia, one of Rome's most popular tourist destinations. You can get a great view of the city from the top of the monument. And, if you take the time to explore the monument, you'll learn all about the history of Italy and how it became a unified country. 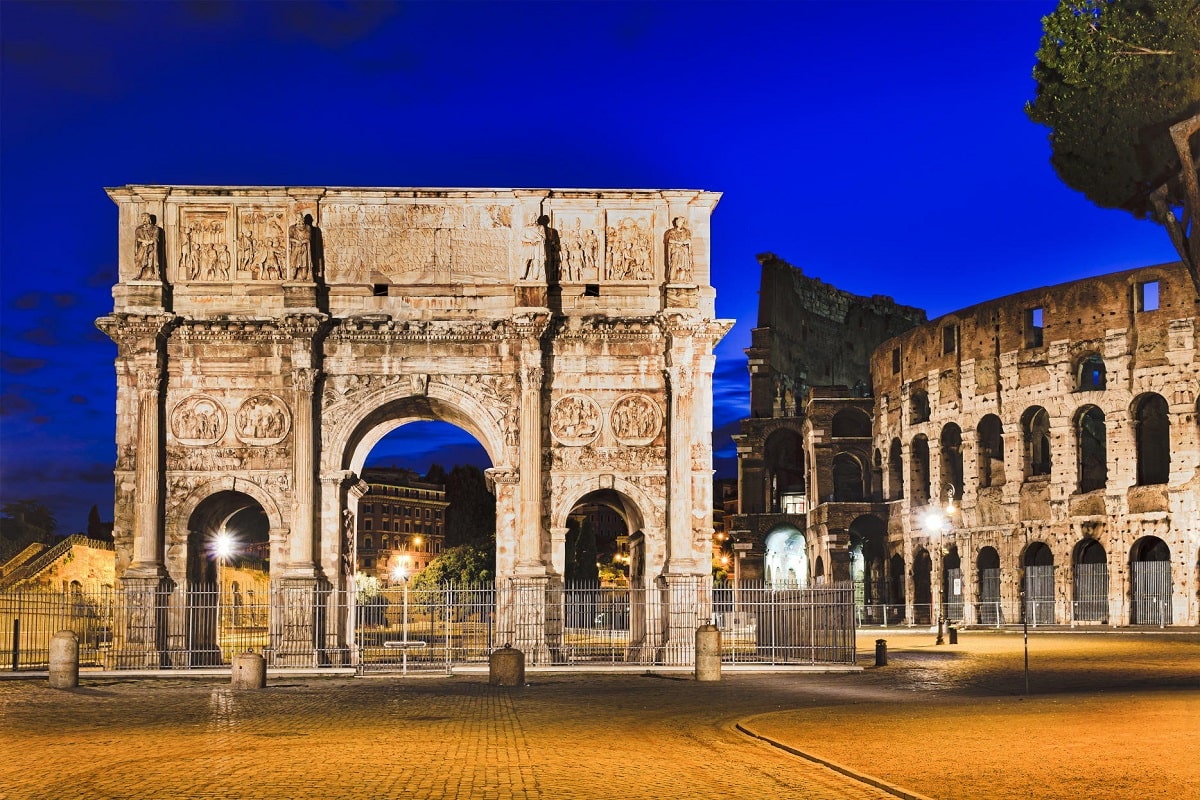 This is the smallest country in the world, but it's one of Rome's most popular tourist destinations. It is the home of the Catholic Church and the Pope. The Vatican Museum is located inside the Vatican City and houses some of the most famous artworks in the world, including the Sistine Chapel. St. Peter's Basilica is another popular tourist destination inside Vatican City. It is one of the largest churches in the world, and it's where you'll find the Tomb of St. Peter. To make the most out of the city, have a knowledgeable guide who can tell you about the history and significance of the sights you're seeing. Many different types of tours are available, so you can choose one that fits your interests. For example, some tours focus on the art inside the Vatican Museums, and some take you inside St. Peter's Basilica.

The Trevi Fountain is one of the most iconic landmarks in Rome. It was built over 300 years ago and is one of the world's largest fountains. Every day, hundreds of people throw coins into the fountain to make a wish. If you're looking for a place to take a break from all of the sightseeing, the Trevi Fountain is a great spot. It's located in the center of Rome, so it's easy to get to from anywhere in the city. And, it's one of the most beautiful fountains in the world, so it's worth seeing. Rome is a city with a rich history and culture. There are so many famous landmarks and attractions to see, and you could spend weeks here and still not see everything. But, these are some of Rome's most popular tourist destinations that you definitely won't miss. 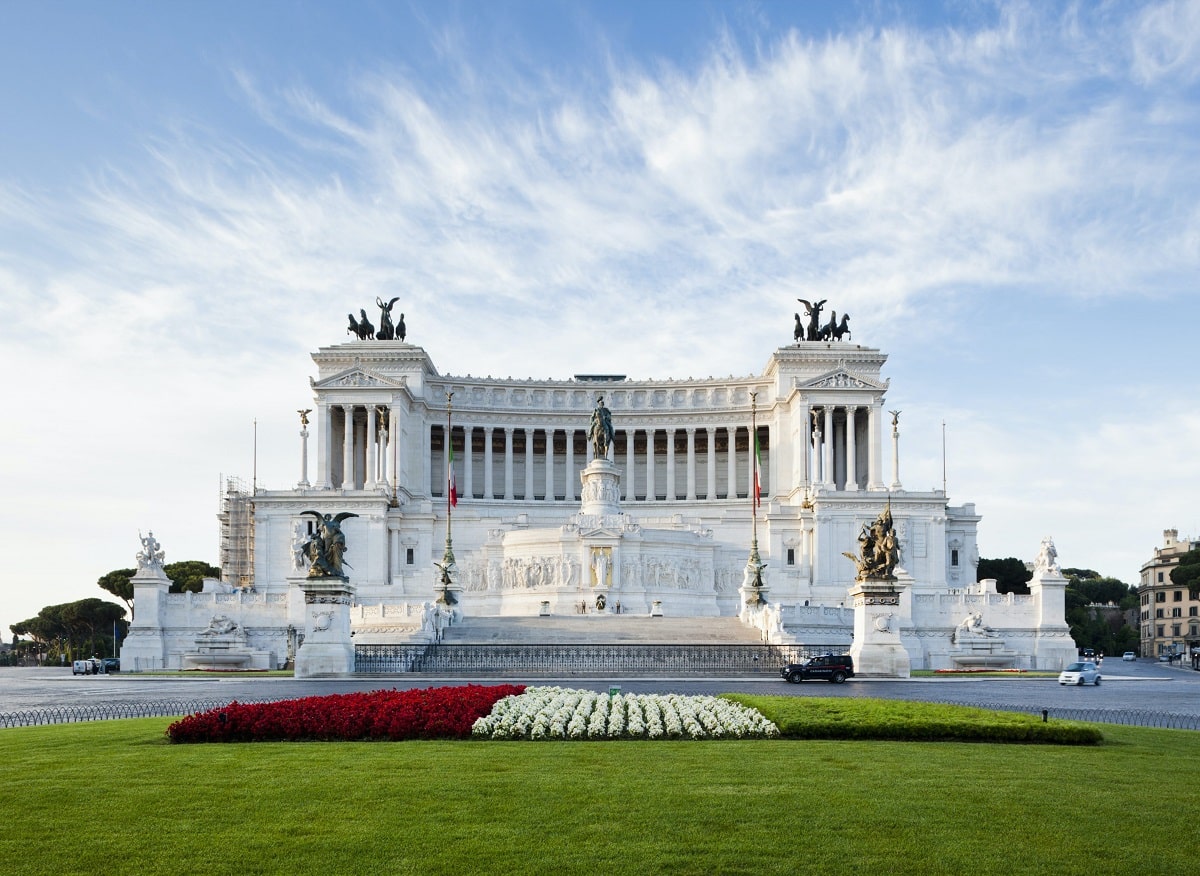