WHAT IS LAB-GROWN LEATHER?

Written by Ivan Yaskey in Business on the 20th June 2022 / What is Lab-Grown Leather? 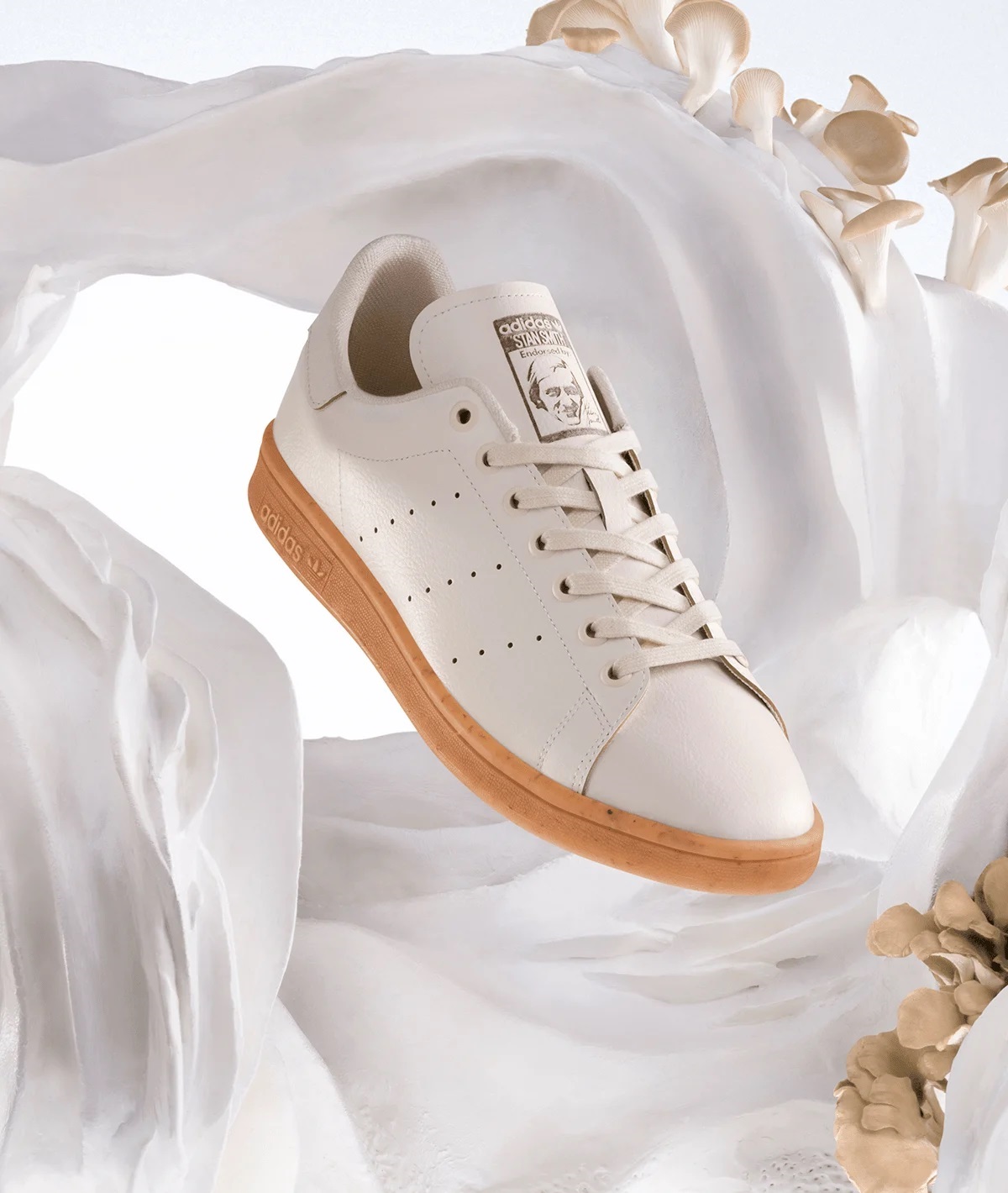 Leather forms the foundation of footwear, bags and luggage, and parts of the apparel industry. While prized for its durability, the material has a far-reaching impact on the environment, from how cattle are raised to the chemicals used in tanning. As a result of this awareness, larger fashion houses have started moving away from both fur and leather. Yet, vegan leather in its most widely used form – polyurethane, derived from petroleum – isn’t without concern. While the animal factor is out of the equation, polyurethane-based products don’t have the longevity, thus increasing consumption, PVC-based formulas have been known to give off carcinogenic chemicals, and reliance on petroleum encourages sourcing and supply chain practices that increase emissions and contribute to climate change. In response, the vegan leather field has started to diversify – mainly, with landfill-biodegradable PU and plant-based materials like apple leather and Piñatex, made of pineapple waste. Still, there’s more terrain to be explored, and in line with the jewelry industry’s increasing use of lab-grown diamonds and other gemstones, lab-grown leather is gradually emerging.

Starting from the source, raising cattle – from clearing land to providing food – contributes to close to 15 percent of the world’s greenhouse emissions. The cattle industry – which, beyond fashion, contributes to the meat and dairy we eat – has encouraged deforestation of the Amazon. This process eliminates other species’ habitats and increases the amount of carbon dioxide released into the atmosphere. Building off this is the methane gas cattle produce, which is essentially intensified by the concentrations in which they’re raised. Proponents of the leather industry will tell you that the material helps use existing waste rather than create more. Although this might be the case for sourcing animal skins, realise that tanning further pollutes the environment. Especially in parts of the world with more lax environmental regulations, the tanning process nearly always involves chromium – a toxic metal that may be buried or dumped into waterways. Workers without adequate protective equipment, meanwhile, are routinely exposed to the chemical on the job. Yet, the market for cattle-based products has shifted in recent years. At least in the US, consumption of beef and other cattle products has been on the decline – with the country’s cattle population decreasing 32 percent as a result. At the same time, leather, on a global level, has seen nearly five-percent greater growth in line with demand for luxury goods. 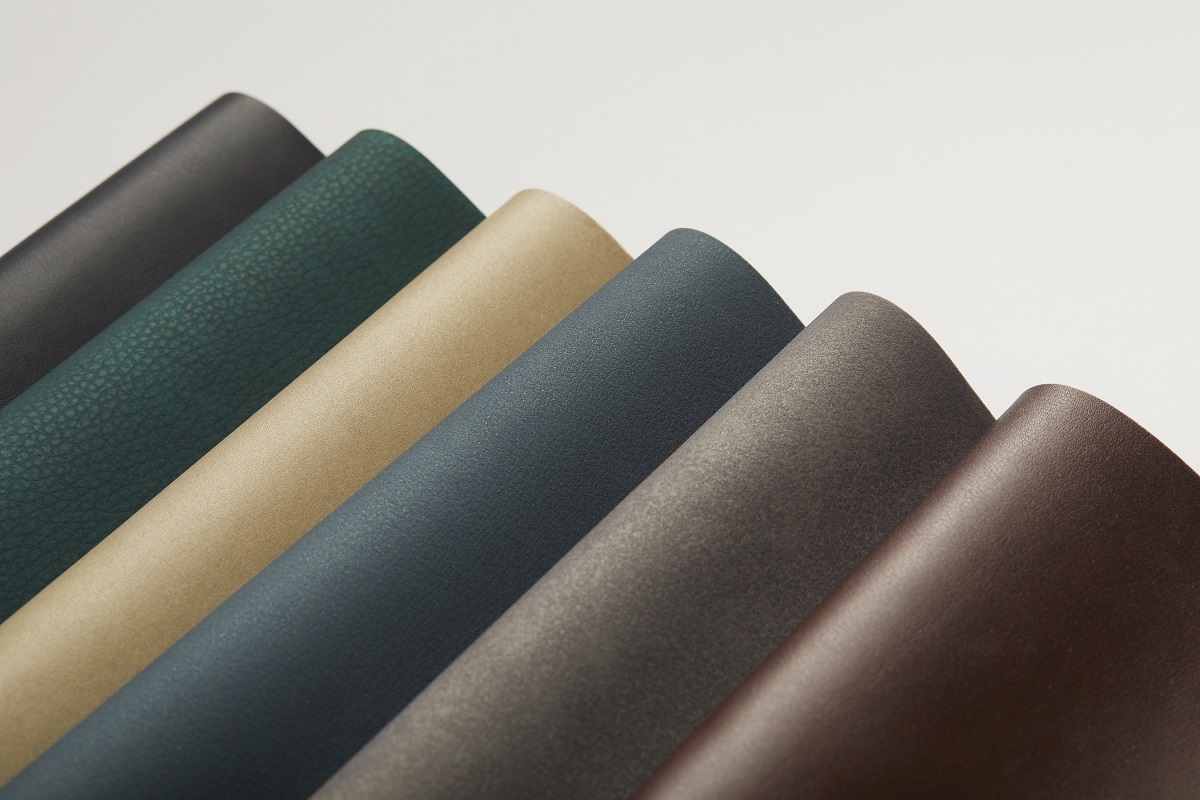 How Lab-Grown Leather is Created

Synthetic diamonds begin with a heat-fueled process that results in carbon achieving its specific crystal structure with no inclusions. Lab-grown leather has yet to reach this level of precision. Instead, methods start with replicating collagen structure, mimicking the feel of leather through fungus, or transforming existing plastic waste into a leather-like material. Understand some of the forms available:

Typically, we associate materials made from recycled plastics with polyester. Yet, the petroleum products making up single-use water and soda bottles ending up in recycling, landfills, or, worse, the ocean are identical to what gets used for synthetic vegan leather. This process eliminates the need for using virgin plastic sources and instead creates a leather substitute from existing waste. Perhaps the least sustainable long term – plastic can only be recycled a certain number of times – it’s an obvious strategy that builds off what apparel and accessory brands are already doing – giving a second life to available materials that prolongs the single-use waste cycle.

You might have already heard about mushroom leather. Mylo is the branded, lab-grown version created by Bolt Threads. The material begins with lab-grown mycelium, which is fed sawdust to create a foamy, sheet-like consistency. The result offers a feel and properties similar to leather, including for dyeing and tanning. To address this latter point, the company has been partnering with tanneries that meet strict environmental requirements. Perhaps the most widely used lab-grown leather so far, Mylo has entered collections from Adidas and Lululemon to Stella McCartney and Gucci parent company Kering. 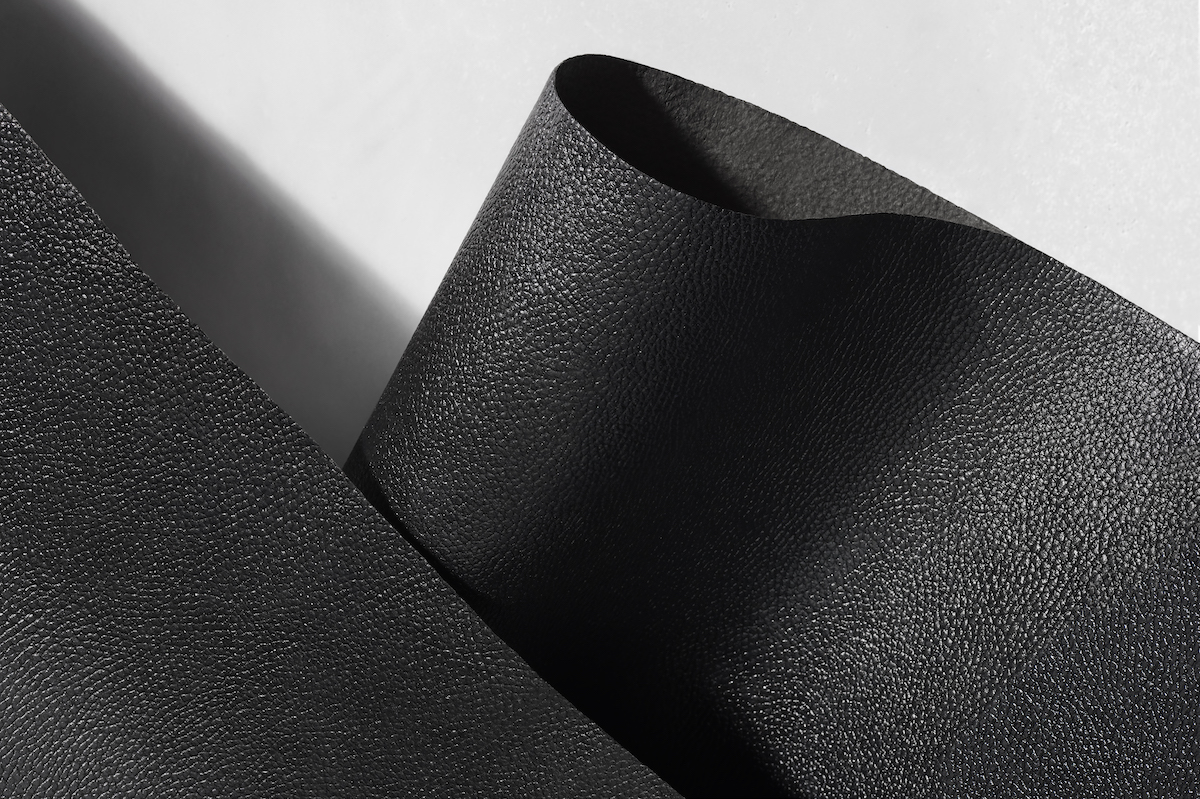 An offshoot of Organovo, a company fabricating human tissue for medical research, Modern Meadow began experimenting with lab-grown cow substitutes roughly a decade ago, with what basically constitutes a prototype emerging sometime around 2015. Their efforts were initially split between leather and food – completely lab-grown steak chips from tissue cultures were one such effort – before shifting to leather substitutes. They’ve described their process as “biofabrication” to create a sheet of collagen or a plant-based substitute, essentially mimicking the structure of natural leather without having to use a full animal. Based on the process used to create insulin, its method, thus far, has involved growing and fermenting strains of yeast and combining them with additional enzyme genes to create collagen or using a plant-based source. This results in a sheet with properties similar to natural rawhide, including durability and responsiveness and ability to be tanned. To the press, Modern Meadow has proclaimed that this approach expands what’s possible with leather. Larger sheets of their collagen-like protein can be produced, without the limitations of an animal, excess waste, and factors like scarring and material inconsistencies. They estimate they can create a thinner, more precise version of leather than what’s currently possible with natural sources, and may even be able to alter its physical properties – particularly, giving it greater water resistance. Modern Meadow isn’t the only company moving in this direction. Vitrolabs, with support from Kering and Agronomics, is a startup looking to create lab-grown leather from bovine cell cultures.

AirCarbon, a biomaterial created through a partnership between Newlight and Nike, offers a carbon-negative compound. While on paper this looks too good to be true, the material starts with ocean microorganisms that consume carbon dioxide and greenhouse gases like methane to convert them into PHB. Supported by about a decade of research, this process eventually results in molecules that can be melted into fibers, sheets, and other configurations, resulting in a leather-like feel. Nike intends to use AirCarbon to replace select synthetic footwear materials.