NOSE JOBS FOR MEN - VANITY OR A MUST?

FROM MIKE TINDALL TO RYAN GOSLING, WE DISCUSS WHETHER IT IS ACCEPTABLE FOR MEN TO HAVE RHINOPLASTY

Written by Menswear Style in Beauty on the 3rd January 2014 / Nose Jobs for Men - Vanity or a Must? 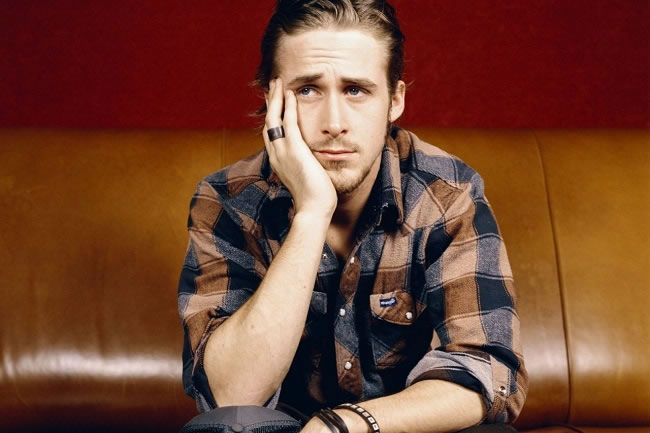 Just how necessary cosmetic surgery is has been the subject of debate for decades. As the number of men undergoing rhinoplasty continues to increase, it's time to ask whether these men are choosing to have rhinoplasty out of vanity, or necessity.

In the past 'nose jobs' were more commonly associated with women, but it is becoming popular with the male demographic, largely due to the media attention male cosmetic surgery attracts.

Magazines love to print 'before' and 'after' photos of male celebrities suspected to have had 'nose jobs' such as Ryan Gosling. This shows normal men that surgery is for both genders and it shows the effects that can be achieved with surgery.

In the meantime, 'normal men' are opening up about their experiences, talking about male cosmetic surgery and making it more socially acceptable. Tom Smith was featured on a television documentary about cosmetic surgery where he described the procedure in detail.

He said that he enjoyed the experience and also that he was delighted with his new, notably smaller nose. If the recent rise in the number of males opting for cosmetic surgery can be attributed to influence from the media, how can we explain why rhinoplasty in particular suddenly seems so popular among the male demographic?

The most obvious reason to get a nose augmentation is cosmetic. An off-centre or out of proportion nose can change the whole symmetry of a man's face, making him less attractive.

A lot of men who undergo rhinoplasty have extremely crooked or misshapen noses, either due to genes, an accident or a sports injury.

This can cause a severe lack of confidence and hinder someone in every aspect of their life, from social situations to job interviews.

Having a slightly straighter nose might seem trivial, but for some people it can be life changing. As well as cosmetic reasons, there are a number of medical problems that could cause a man to opt for this, for example snoring.

Sometimes a man would rather go under the knife than sleep on the couch because their grouchy, sleep deprived partner needs a good night's kip, The sudden increase in nose augmentations among men may be accounted for by our society's obsession with superficial looks, celebrities and reality television.

Every man who chooses to have a treatment does so for his own, personal reason, whether other people think the procedure is necessary or not. Using a cosmetic surgery with a good reputation like MYA, can help rid of your worries. 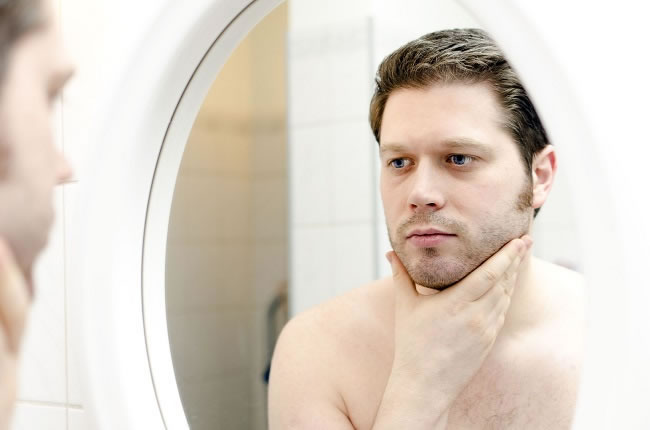 Misshapen noses are often a result of a sports injury