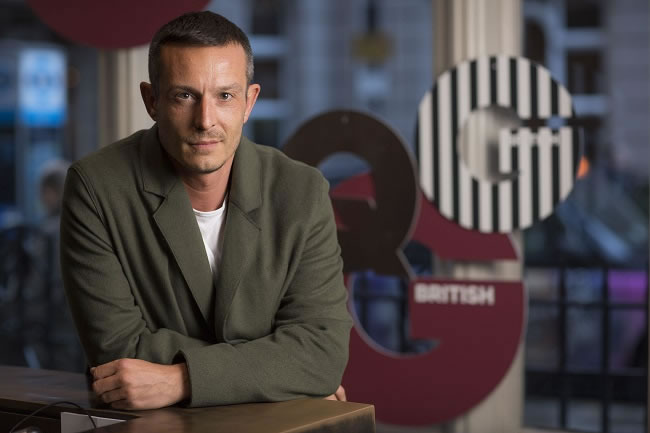 Just before the kick off of 'London Collections: Men' Radisson Blu Edwardian, London Bloomsbury hotel hosted a round table debate of key taste makers in menswear to examine the menswear revolution that has been happening and has made London Collections one of the most exciting fashion weeks in the world.

So what has changed? Why are men getting so excited by fashion again?

Jonathan Saunders: “Before fashion was very elitist but now with the internet and instagram, it’s a case of the more you see the more comfortable you feel with trying new things. I seem to be selling two things (in menswear), the really bold and colourful stuff and the classics in equal measure."

Robert Johnston: "The big difference now is that men are buying their own clothes."

Gordon Richardson: "Before personal shopping was a woman’s realm and now guys are doing it, that was unheard of ten years ago."

Dean Gomilsek-Cole: "The younger consumers are looking for more classic styling that they know the history of, whereas the older men are bolder and want more daring things."

Jonathan Saunders: "LCM has escalated to be a very important event. I think that it is as important as the womenswear shows."

Dean Gomilsek-Cole: "Women are never off duty, there’s always an element of seduction even in their casual time. Now I think there is an opportunity for men. There are these little details the pocket squares, tie badges etc."

Gordon Richardson: "Of course men want to be attractive. They are avid consumers of fashion but 15 - 20 years ago, where did you go to buy it? With magazines like GQ and the internet things have opened up for men. Men now know all about the brands. Having a platform such as LCM is great and men are watching the shows live on the web. There’s so much stuff, so now its all about advice." 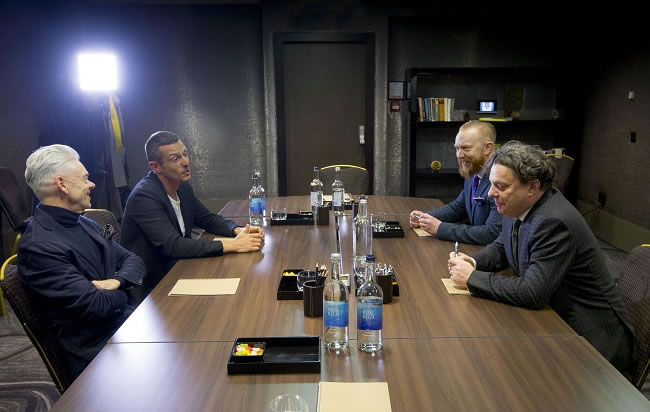 Robert directed the debate towards the phenomenon of “middle youth” that has been evolving over the past 15 years as people are fitter and younger looking for longer thanks to better lifestyles, cosmetics and styling.

Gordon Richardson: "You can dress according to your age or you can play around with it."

Jonathan Saunders started out as a women’s wear designer winning plaudits for his prints but now has a well developed menswear line. “There are a lot more choices involved with runway shows, Every single look is about the combination. The more shows I’ve done the more I realise that it is such a challenge.

Dean Gomilsek-Cole: "This is my first season with the brand. Turnbull & Asser has a huge archive and sometimes I look at it and feel that the best has already been done, I look back at the 1960s when men were the peacocks. There is more potential for men."

With three days of intense Runway show and exhibitions ahead, there will be plenty of opportunities to see the potential that Dean is talking about have a great week during London Collections Men 2014. 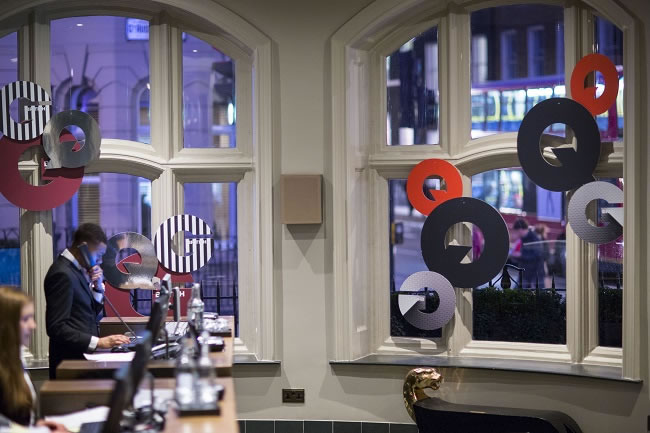