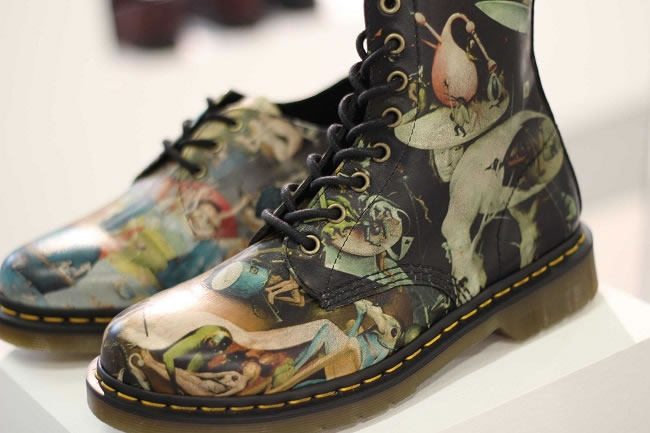 Ever Since their formation, Dr Martens have strived to be different from those before them, to create shoes which embody the young free-thinking generations for which they first designed their boots for in 1960.

This philosophy has led them to maintain a stable popularity amongst a changing youth subculture, which was most famously associated with English rock band The Who and the working class young of the time.

Dr. Martens today is most recognizable for its yellow stitching, and its air cushioned sole, which have both been a constant feature of the brand since the beginning. Their distinctive look has never been disseminated through the generations of fashion and it is perhaps this rigid refusal to comply which has maintained their association with rebellion.

The brand has been anglicised from its German origins when Dr Klaus Maertens combined with English investors to create a cushioned boot which was perfect for his own foot injury, the result was a distinctive blend of comfort and style.

The company has recently enjoyed a popularity revival after a few years in the wilderness, and has now begun to grow to the extent they now offer up to 250 different models of footwear. The expansion has seen some diverse new styles come into the range such as the Dr. Martens Brogue, and this exciting collection is one of the newer additions to the Mainline Menswear line.

The Brogue is ideal for dressing up at a formal occasion and polishing the high quality leather, but is equally adept to dressing down for an industrial hardened look casually. The great thing about Dr. Martens is that each individual can interpret their own best use for them. The ever popular military style boots are stocked in countless colours and sizes, whilst providing the ultimate reliable shoe for any occasion. 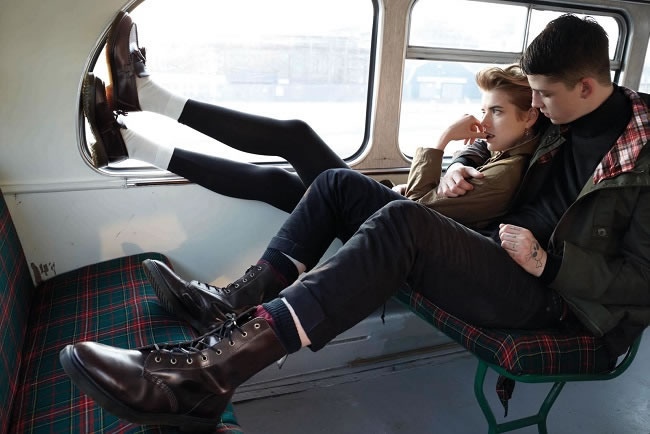 Despite their bold features their shoes and boots are unique in that they still have the ability to appeal to a mass audience and wide demographic. The company themselves say that no two pairs are the same and each owner is likely to have a unique personal touch, whether it is laced to the top, stickered or just well looked after, and it is this licence to experiment which cements their place in fashion.

You’ll probably never see “Doc Martens” as they are affectionately known not to pay for celebrities to advertise their shoes, but that doesn’t stop them from being seen wearing them - which is another indication of their high prestige level.

They have now been touted as one of the biggest growing companies in the country and their reputation seems to go from strength to strength due to their sheer uniqueness and rich history - after all, who else could make footwear associated with flower power and heavy industry simultaneously? 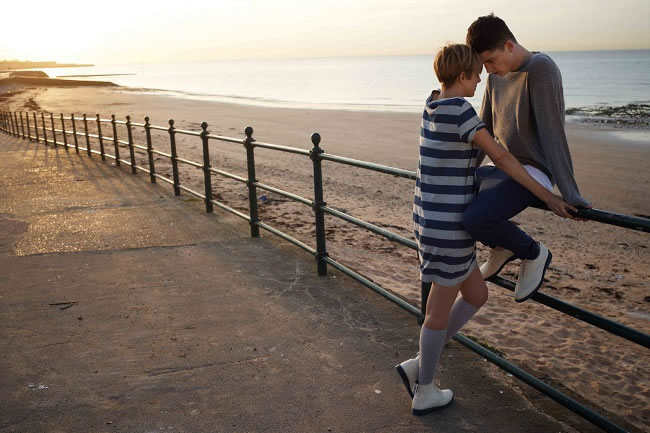