WHEN THE PERFECT PROPOSAL GOES WRONG 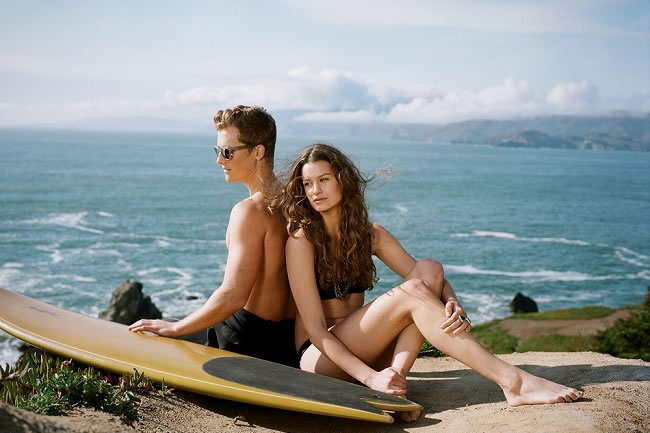 You’ve probably heard of people proposing with "out-of-the-box" ideas, but have you ever heard the one about the ring being, literally, out of the box?

For anyone planning on proposing today on Valentine’s Day, what would happen if that engagement ring of proportion, averaging at three months’ worth of salary, was lost?

Some seriously accidentally inventive ways people have lost their engagement rings in waiting have been discovered through a ‘Vox Pop’ undertaken by Endsleigh Insurance. Some have taken the anonymous approach to save their dignity.

The double proposal in paradise

A double engagement sounds memorable in theory, but two friends planning a simultaneous proposal had not just one, but each of their rings lost while on a surfing break. The safe place they chose was the cushioned interior of their wet suits. Cue two very eager surfers heading straight for the water, rings intact. The jewels are now likely to be having much more of a paradise experience than the owners.

Being of high value – and not just financially – shows just how important it is to insure the valuables. In 2013, Endsleigh quoted a mass £950k in payouts just for jewellery claims. Rory Grant, Home Account Manager from Endsleigh commented:

“It’s worth remembering that engagement rings are the single most expensive item you will ever take out of the home. People insure phones and tablet devices all the time but many don’t think to check that a pricy piece of jewellery may not be covered by home insurance once taken outside of the home.”

A muffin and a meltdown

That romantic tale of hiding the gem in the cake, making it that much sweeter. One particular fiancé-to-be decided to propose over dessert. It all went wrong with a lovers tiff mid meal, resulting in a doggy bag complete with chocolate muffin and a diamond garnish.

In a bid to build bridges on the way home, the muffin was handed over to the girlfriend in an effort to bring back the romance. Still in a haze of fury, the muffin (with diamond ring topping) got thrown out of the window. Being in a top speed moment on the motorway, neither the muffin, nor the ring were ever recovered.

With an imminent new life as a couple, this individual thought a fresh bit of DIY would pair perfectly with his surprise proposal. After constructing a set of flat pack wardrobes, the end was a flop, as the furniture fell apart.

Back to their local Argos the flat pack went, along with the bags of nuts, which easily disguised the engagement ring which had slipped in by mistake. In the maze of the Argos product returns depot, there was no tracking available. So the ring was lost to the shadows of the furniture department for good, potentially for a very lucky future customer. 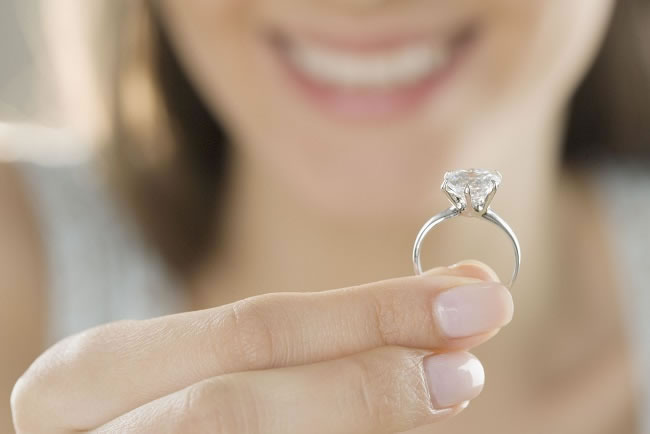