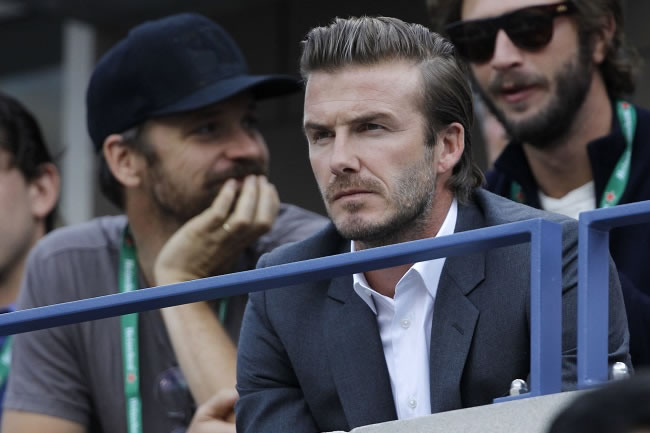 David Beckham’s acquisition of the Miami MLS team is old news, but we are yet to see who he will lure over the pond to join him within his proposed ultra-slick hi-tech 25,000 stadium.

During the various press conferences that were held following the announcement, Beckham was essentially only asked three questions over and over again with different wording.

The first: “Do you think that a soccer team can flourish in Miami?” to which Beckham obviously answered yes. The second: “What will the team be called?”, there were shouts for the ‘Miami Vice’ and the ‘Miami Current’, though I think it should take a fantasy football route and should be called either ‘FC Leave my Arse-lona’ or ‘Murder on Zidane’s Floor FC’.

The final and, in my opinion, most important question was “Who would you pick to play for the team if you could have anyone?”

The concept of Beckham having his pick from the entire world of football excites me from a fashion point of view, Beckham being one of the most stylish men on the planet, let alone the footballing world.

So we can bank on Beckham to pick a fairly fashionable force, but who would make the cut for the supremely stylish XI? I present to you my all-time Dream Team of Style (I have opted for the classic 4-4-2 formation, which is particularly un-stylish - apologies).

Manager: Pep Guardiola The world champion of the popped collar trench coat. He knows a bit about football, too.

GK: David Seaman - okay, so this one is comedy value. But who doesn’t love Seaman? He is the most successful person to have attempted his Ponytail/thick moustache combo. Granted he’s only really up against gypsies and the chap from Changing Rooms, but it still counts.

LB: Federico Balzaretti - the Jared Leto of modern football, Balzaretti has the loveliest hair to be seen on a man since David Seaman.

LCB: Gerard Pique - he’s married to Shakira. If that isn’t stylish then my hips must be lying to me. 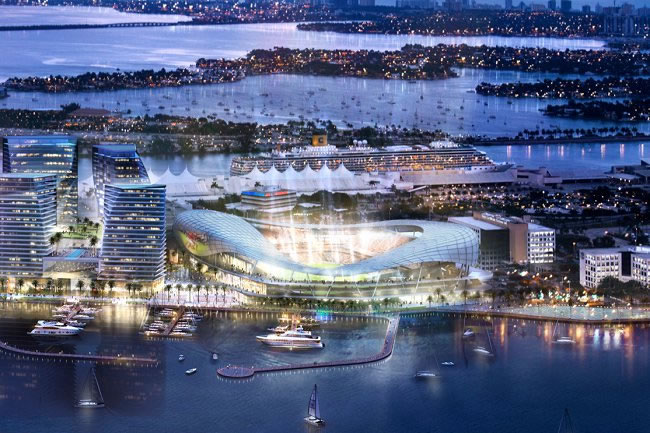 RCB: Franz Beckenbauer - making the Adidas Copa Mundials what they are today, Beckenbauer was an ambassador for the ‘cool and simple’ concept. This image of him playing chess against Bobby Moore is further evidence of his deserving nickname, ‘Kaiser’.

RM: David Beckham - not having Beckham in your Dream Team of Style would be like not inviting Tom Hanks to the Oscars. If the Armani ads he did with his wife aren’t good enough for you, look at quite literally everything else he has done. David Beckham is style.

CDM: Andrea Pirlo - aside from the phenomenal facial hair that Pirlo has recently been sporting, he has revealed intentions to go into the winemaking business upon his retirement from football. That’s just cool, isn’t it?

CAM: Hidetoshi Nakata - Japan’s ex-Bolton footballer may not be the most famous of the team, but I’d say he’d be captain. Nakata is arguably the most stylish footballer ever to live; he’s a regular front-rower at Paris and Milan’s Fashion weeks. 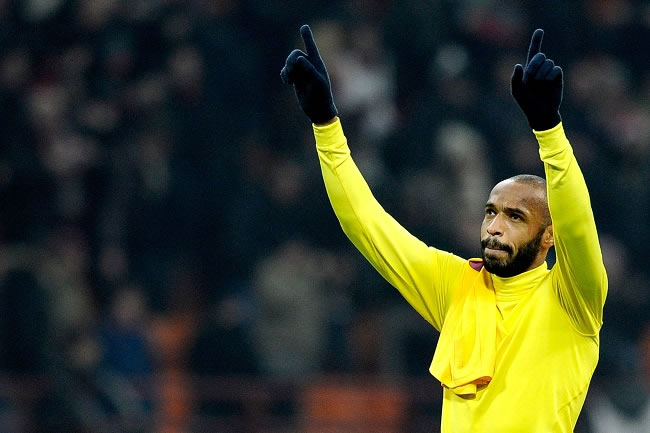 LM: David Ginola - have you ever seen a man go grey better than David Ginola? Ginola’s luscious locks are of the same ilk as Seaman and Balzeretti’s. He also owns his own vineyard - keep up, Andrea.

LF: Eric Cantona - when the seagulls follow the trawler, it is because they think sardines will be thrown into the sea.

RF: Thierry Henry - aside from being one of the classiest acts that English football will ever see, Henry wears a suit better than most could ever hope to and grows a beard better than I can ever dream of. But seriously, what is the French for va va voom? 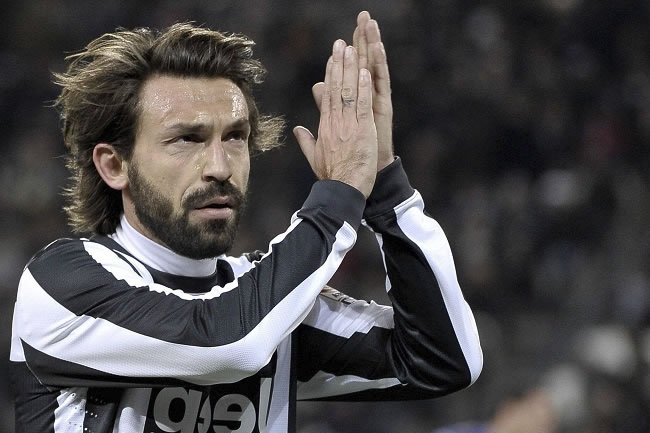