RELEASES FROM BMW, BENTLEY, FERRARI AND JAGUAR TO CONCEPTS FROM MASERATI AND MINI 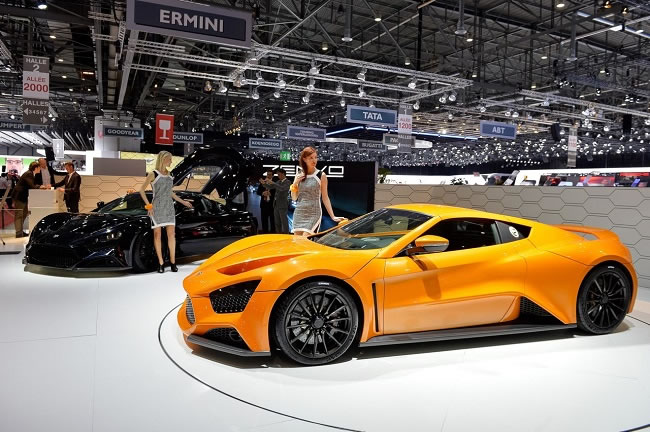 Last year, in 2013, the show introduced some of the finest machines ever created, including the Alfa Romeo 4C, Bentley Flying Spur, and Wiesmann GT.

This year, the show attracted a bigger crowd than ever before. Thanks to constant attendance from the biggest and most boutique players in the automotive industry, the Geneva Motor Show attracts an international crowd and more press than any other car event - even more so than the Detroit Motor Show.

Billed as a level playing field for automotive manufacturers with no brand allegiance, due to Switzerland having no automotive industry of its own, car manufacturers revel in the upbeat atmosphere and press possibilities.

So what happened this year? Well, for starters, cars. Lots of them. Let's start with the good stuff. 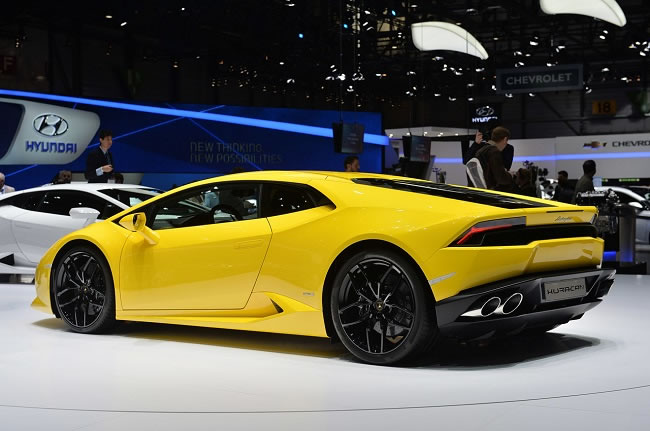 On top of those production cars, the 2014 Geneva Motor Show also had its fair share of concepts.

It's safe to say that the 84th Geneva Motor Show has been among the best ever. It is rare to see so many luxury cars in one place, and the show this year blew many people away.

Even Renault, with their all-new Twingo available from Bristol Street Motors with a real engine set up and real-wheel drive, drew in the crowds. 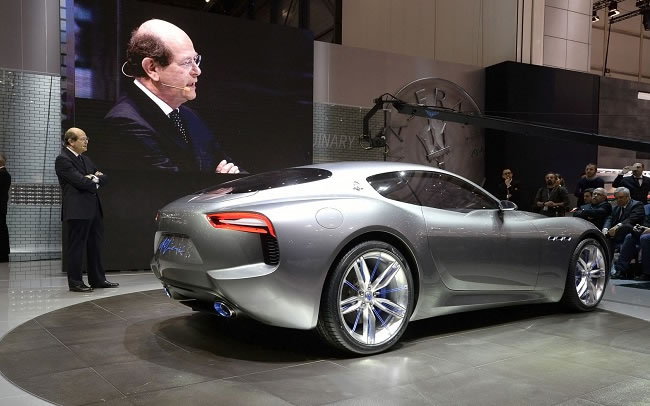 As with previous Geneva Motor Shows, there were several areas this year. The area for electric cars and alternative powered vehicles was particularly interesting, and the animations / attractions section also had its fair share of appeal.

The biggest attraction, of course, was area 1 of the show, for motor cars with 3 or more wheels, where all of the cars listed above were introduced.

My favourite vehicle debuted at the Geneva Motor Show, which might come as a shock to some, is the new Audi TT. 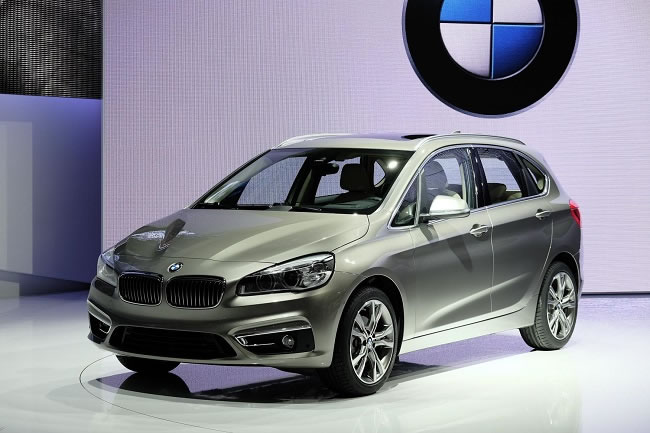 The MK1 TT is a design icon with its bubble-shape, but the MK2 simply didn't live up to the billing.

The MK3 is much more like it, with stronger engines, a more daring design, and an interior that would not look out of place in a very expensive executive saloon.

Of course, the new Lamborghini Huracán isn't bad, either, nor is the very nice looking Bentley Continental Flying Spur V8.

The next large automotive motor show in Europe is the Frankfurt Motor Show which we attended last year with Jaguar. This kicks off from the 23rd September. We'll see you there! 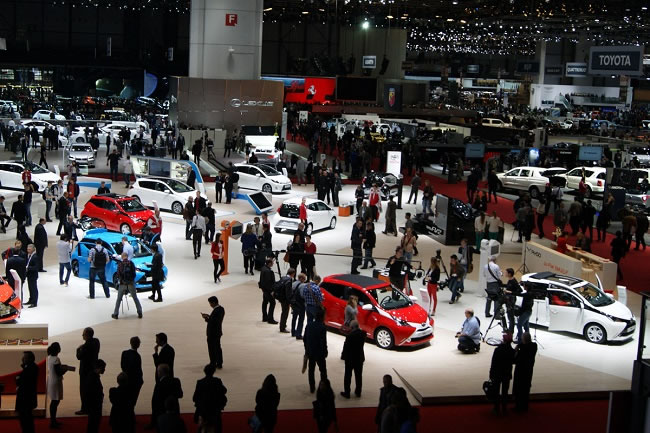