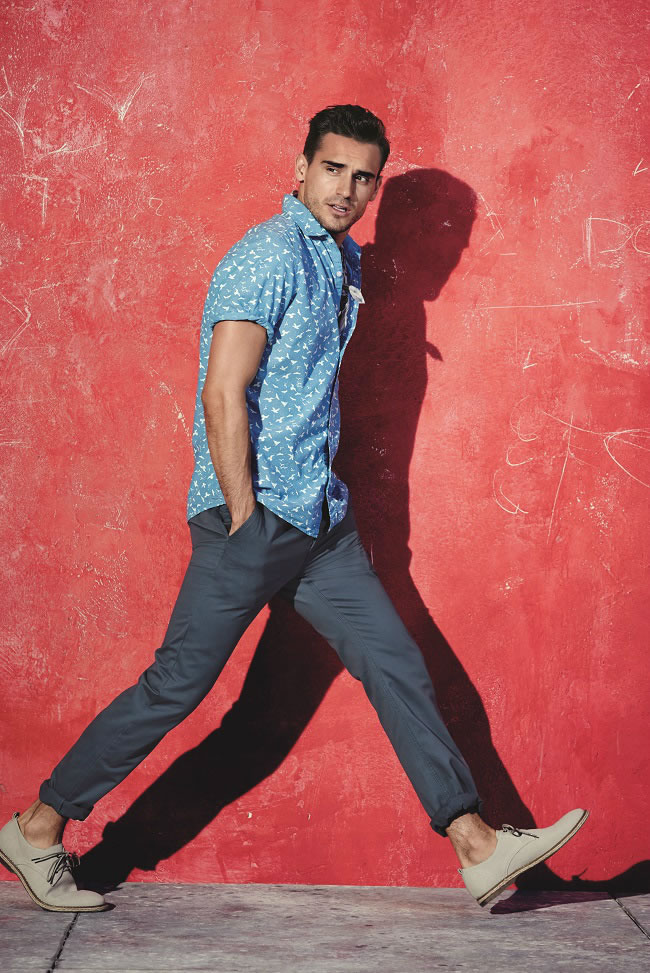 The new advertisement for F&F is now available to see (video below) and is the latest piece supporting the fashion label’s Rio inspired campaign, now entering into high summer.

The kaleidoscopic ad, directed by Adam Mufti is accompanied by a series of both men’s and women’s Image stills highlighting high summer hero pieces.

The soundtrack is titled ‘It’s you’ by FCL featuring vocals by Lady Linn. The featured models include Cris Urena, whose previous work includes Victoria Secrets, Ralph Lauren and DKNY; and Arthur Kulkov who has worked on campaigns with the likes of Dolce & Gabanna and Tommy Hilfiger to name a few.

Director Adam Mufti, who also previously directed both the F&F SS13 and AW14 Campaign Ads describes his inspiration for the shoot:

“The inspiration behind the shoot was to bring a little bit of the spirit of the collection to life, and that being the vibrancy and textures of Rio and to do it in such a way that the story and the tone set in the last two commercials is built upon in a way that feels fresh and new. For this project the biggest inspiration was Rio itself and getting a feel for the city, finding ways in which the city could be brought to life within a fashion context.”

Adam’s biggest style inspirations include, “people who make it look effortless.” He also states “there is nothing worse than people looking uncomfortable in their clothes or wearing something that isn’t natural to their spirit. The idea for the set and lip sync came pretty full formed, the team built a scale model and it has worked really well. The ad was the perfect opportunity to use an accapella track too.” 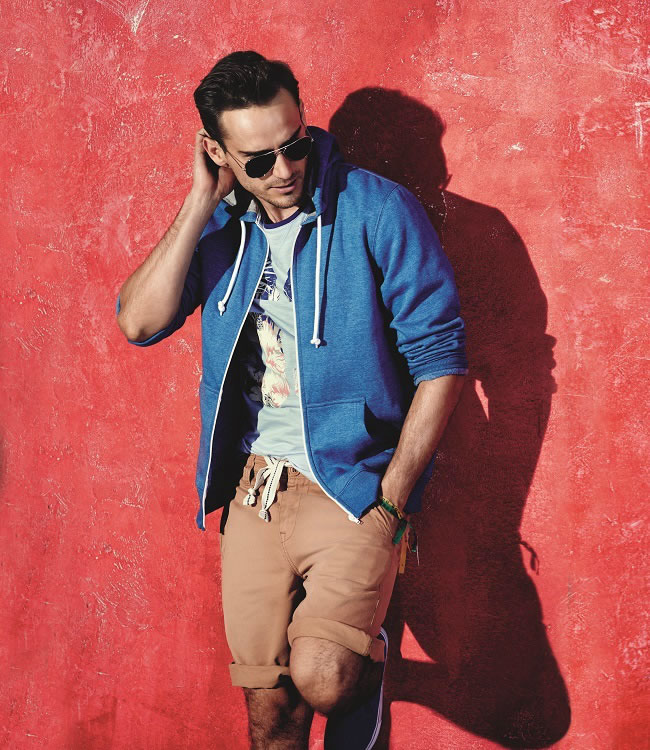 "The biggest inspiration was Rio itself"