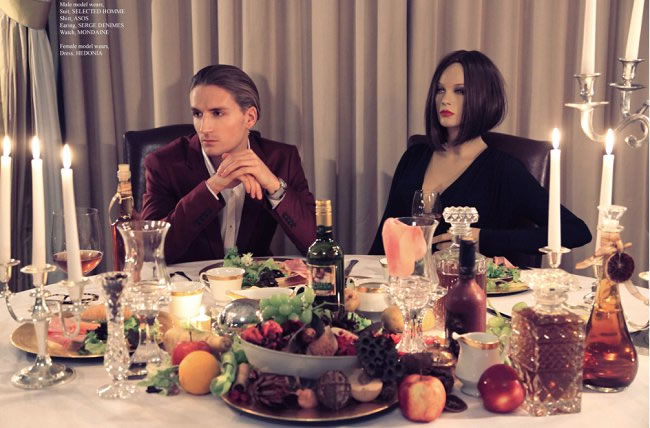 This week I caught up with London based fashion photographer Matthew JA Payne, I was introduced to Matthew earlier this year by a mutual friend and I’ve been interested in keeping up with his work ever since.

You may remember the interview I did with him about working with Kanye West a few months ago, if you didn’t manage to catch it you can find out more about Matthew’s work here

This was his first project with Oliver Proudlock, the pair came in contact through Proudlock’s management Emerge Limited sometime back in January, and they later agreed to shoot a menswear fashion editorial. Oliver has his own brand called Serge DeNimes along with his website and style blog.

Since a very young age, Oliver has had three passions; Art, Music and Fashion. Creativity is something that is incorporated into his everyday routine.

The focus of this shoot was derived from on a innovative concept Matthew had been thinking about for a few months, an original story that would interest some people and perhaps confuse a few others.

Matthew wanted to shoot Oliver in a new and completely different way, something experimental and creative and different to the shoots he’s had previously, something out of the comfort zone and something people wouldn't typically suspect. 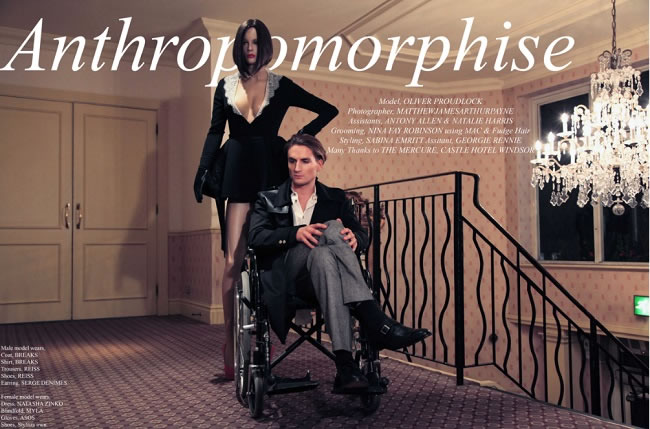 "Matthew wanted to shoot Oliver in a completely different way"

‘Anthropomorphise’ is the concept behind the shoot, which basically means words given to people that believe objects are living or have life.

Anthropomorphism, which can sometimes be described as personification, is an attribution of human form or other characteristics to anything other than a human being, take the mannequin for example.

On set Proudlock wears Breaks, Reiss, Ralph Lauren and Serge DeNimes amongst others. The editorial images are an insight to Oliver's life as a husband alongside his still mannequin wife.

On shoot the boys actually nicknamed the mannequin Chanel, she was bringing all types of fierce on set, believe it or not! 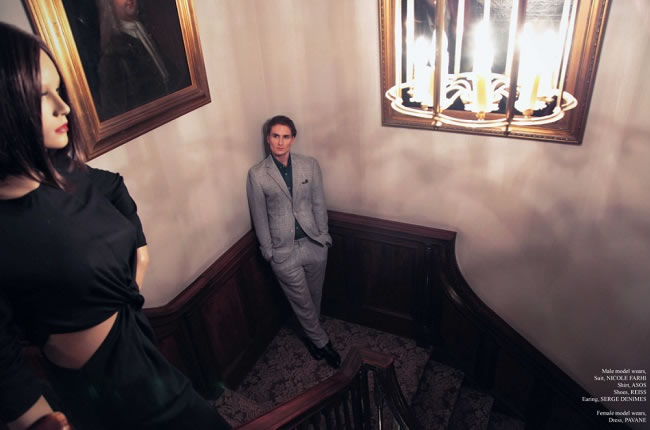 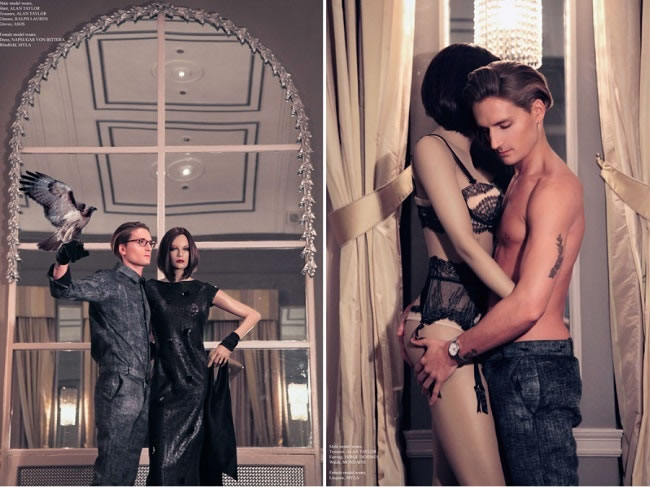