RETURN OF THE RUDEBOY

AN EXHIBITION DOCUMENTING THE ROOTS AND RE-EMERGENCE OF THE RUDEBOY 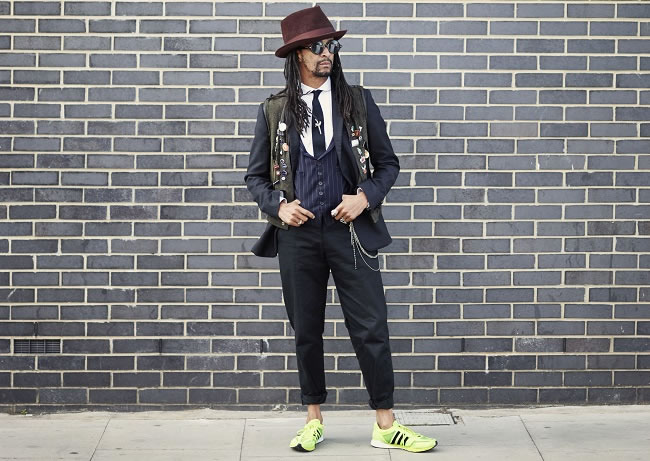 Relentless waves of panic hit me, over and over... palms sweating... hands shaking... I’ve been reduced to a pitiful gibbering wreck. I’m figuring out what to wear to the ‘Return Of The Rudeboy’ Private View and launch party. The midnight blue? The herringbone? Peak lapel? Notch? WHAT. HAVE. I. BECOME.

‘Return of the Rudeboy’ is an original exhibition created and curated by prolific photographer and filmmaker Dean Chalkley and established creative director and designer Harris Elliott. Original portraits shot by Chalkley are showcased alongside bespoke set pieces designed by artisan box maker Kitty Farrow and luggage manufacturer Alstermo, in the film and live music within art hub Somerset House.

Over 60 image conscious individuals including an array of musical talent and creatives such as collective Art Comes First have been photographed for the exhibition, which documents not only the roots of the Rudeboy and the definition of the term rude, but also how the phenomenon has re-emerged within the 21st century, as seen with different genders and different ethnicities.

After weeping like a wee French-platted schoolgirl for a strong half an hour, I decide to get myself together and just choose something. I actually feel quite confident in my final choices. I enter the space and all previous delusions about my "sharp" look evaporate, and are replaced by an ego-crushing green mist of envy. Damn-these guys can dress! 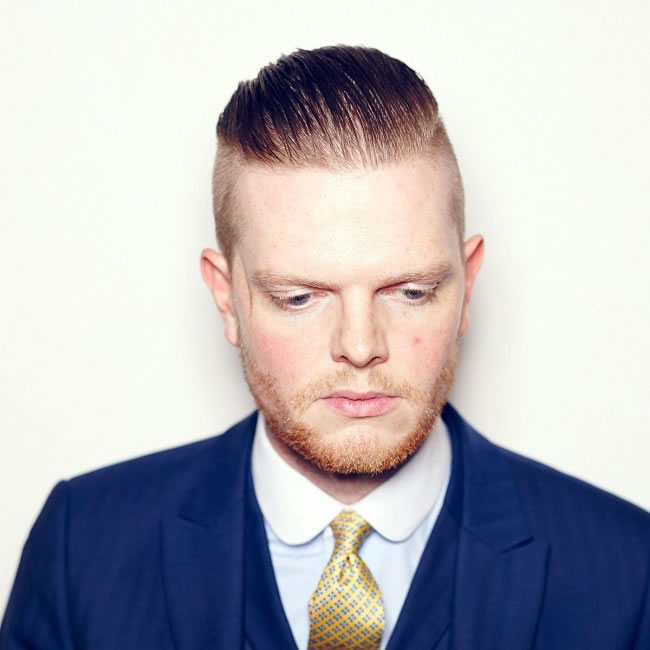 Leading up to the exhibition, Return of the Rudeboy has collaborated with We Are Cuts to provide a barber installation as part of Selfridge’s Beauty Project campaign, which runs from 15th May –12th June 2014.

Located on the first floor of the men’s department, the installation space is based on the original barbershops found within Jamaica and West Africa, providing "bespoke cuts within a community-feel atmosphere."

As part of We Are Cuts, legendary hair stylist Johnnie Sapong will be taking appointments throughout the duration of the pop-up. After further sartorially-induced panic attacks, I paid a visit to the pop-up to get myself a little trim from the legendary barber and have a quick chat with co-conspirator Harris Elliot about his interpretation of all that is "rude" and how the project came to be. 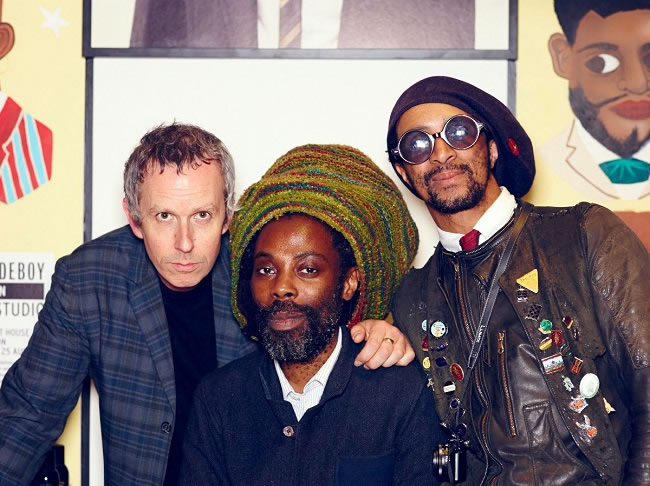 "Rudeboy has collaborated with We Are Cuts"

Tell us a bit about yourself

"I am a Art/Creative Director for Fashion, I have a degree in Interior Architecture and Design, for many years I styled A-list rock stars, but have spent the past few years art directing global campaigns for high end fashion and sportswear brands."

How did your collaboration with Dean come about, were you well aware of his work previously?

"Dean and I have worked together on and off for many years. We both come from different backgrounds, but what is paramount and makes us a great partnership is that we are both inspired by subcultures and the details in everyday people, we both have an insane unhealthy work ethic and love music. Most people know Dean as a music photographer but It’s been great to present his work to another audience to be able to see his brilliant sensibility."

"Johnnie Sapong was someone that I have always looked up to, as he is a maverick and pioneer, we became friends as well as work colleagues a few years ago. Always a pleasure working with him as he is a wealth of knowledge and inspiration."

What inspired you to put together this exhibition? Was there a 'eureka moment’?

"Two years ago it was the Jamaican 50th anniversary of independence celebrations, I wanted to create a Rudeboy project then, as it’s an important aspect of Jamaican/British culture that has never properly been shared. Early 2013 Dean and I were chatting and he had also observed a number of young Rudies, so we decided we had to create a body of work."

In the broadest sense what is the appeal of the Rudeboy subculture?

"The attitude and stance which says I don’t care, I’m doing my own thing, but at the same time that thing has to be admired because that stance and visual is positive and aspirational."

Who do you think epitomizes the aesthetic behind the movement?

"Within the exhibition it is Bevan Agyemang and Zoe Bedeaux, they completely sum up what I believe represents all things rude. In the public eye Yasin Bey aka Mos Def and David Bowie."

So... Do you regard yourself as a Rudeboy?

"If I wasn’t, this project couldn’t have happened, most of the people we featured only agreed to take part because of my integrity to the cause."

You are well known for your styling work, particularly in menswear editorial and with celebs and Style Influencers. Do elements of the Rudeboy ‘look’ come through in your work?

"Take a peep at Damon Albarn’s new band the Heavy Seas, not styled, but certainly influenced by the Rudeboy aesthetic that I bring."

*The ‘Return Of The Rudeboy’ exhibition is on show from 13th June -25th August 2014 at the Terrace Rooms, Somerset House, London. 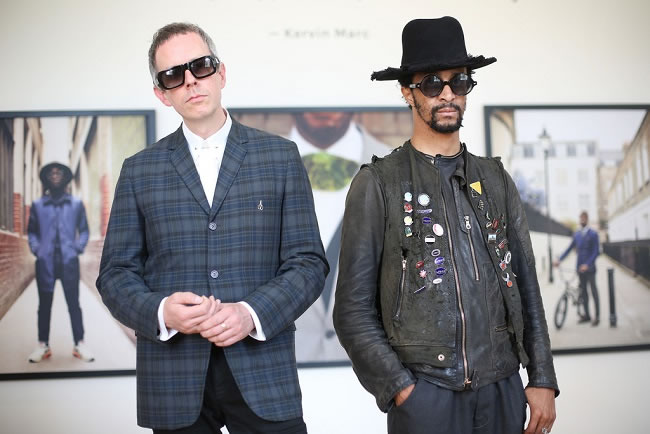