THE ART OF WOVEN 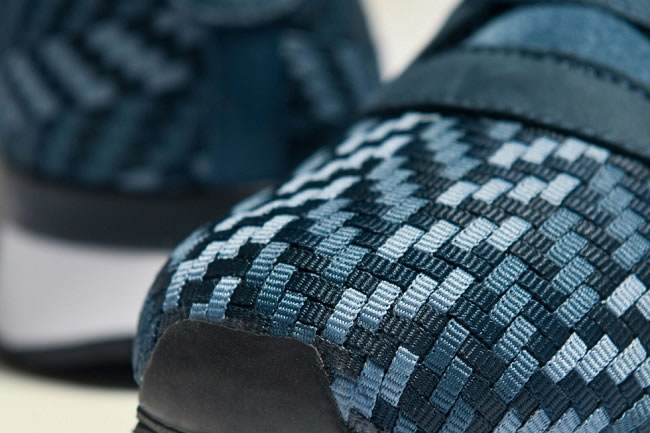 Woven trainers or sneakers have become more and more common in men’s footwear in recent times and whilst it might seem like the ultimate modern trend, there is actually a hint of retro about it too.

The Adidas ZX500 is arguably the most prominent silhouette in this style and although it is a new release this year, it was first designed by the brand in 1984 aimed at primarily a running audience as opposed to the fashion one. It is not the only trainer to experience this same fate, more recently we have seen the Nike Free Run’s become a strong presence outside of the athletics medium.

The trend has been embraced by other brands who now strive to achieve the same success with either retro runners or lightweight weave runners; both have an affiliation with contemporary urban youth style.

Most footwear designed in this style will feature an EVA midsole which translates to anybody outside of the footwear industry as being a polymer with second-to-none resistant qualities, taking the stress of joints and muscles.

Despite the name, it isn’t the middle of the shoe but rather the material between the outsole and the upper which is in this case the woven material. The weave itself has clear breathability benefits to the wearer and these factors together are what made the shoe such a hit in the running world.

It has seen a less orthodox introduction to the world of fashion however, but people have found there are no limits to when a pair of lightweight runners can be worn. 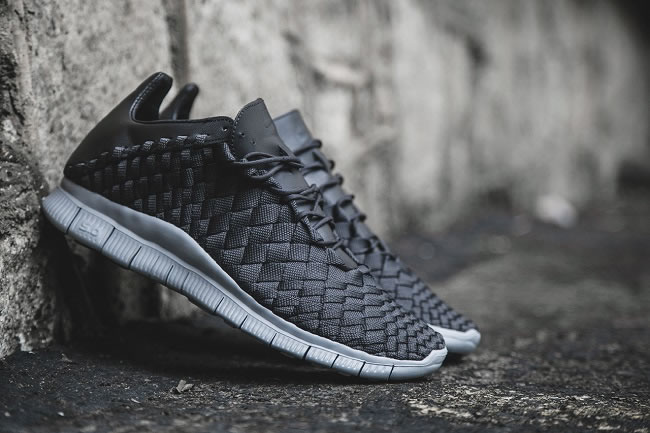 The difference between today’s and yesteryear’s woven trainers is that they now get constructed in a much more robust way. The upper has absolutely no stitching at all and is all one body, meaning no more tearing from the lower or wearing at the seams in the style of a classic running shoe [this is prominent on the newly redesigned ZX 500.]

The style is a clean and simple statement and is adaptable to the tastes of many different people. To give credit to Adidas, they intelligently thought to combine their best-selling new technology (weave) with one of their most iconic silhouettes [ZX 500] and the simplistic idea has brought the results to go with it as it now has the status as one of fashions must-have new sneakers. 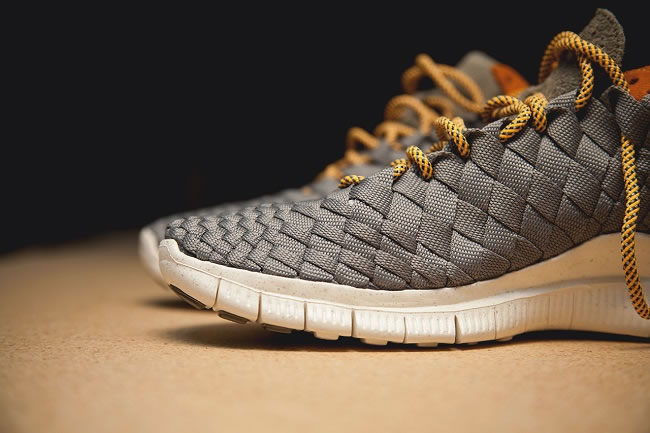 "The style is a clean and simple statement"

Nike’s competition in the weave trend market comes in the form of the Roshe Run and Free Runs. These differ in that they have a multi-layered upper to try to combat the sturdiness of the all-in-one upper of the Adidas model.

The Roshe Run Hyperfuse is Nike’s answer to weave technology; it uses heat and pressure to mould each part of the shoe together - therefore eliminating the use of stitches and in theory creating a much sturdier shoe.

The Roshe Run itself is aimed at creating clean lines and simplicity in terms of aesthetic style and its streamlined look along with a bare-foot freedom feel, is designed to cover many bases from walking, running or just leisure. Equally it should be free to wear with or without socks and dressed up or down to either preference. 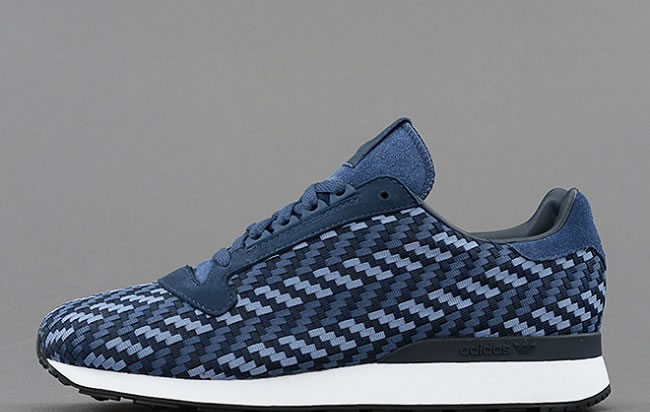 To highlight the extent of weave’s prominence in contemporary fashion, the mesh material in which it often uses has transferred to become a feature of other popular garments. Mesh or woven t-shirts, vests shorts and caps are all common features of luxury sport attire which is said to originate from American college sport.

Nike and Adidas has been the most forceful advocates of this up and coming trend but there are examples that this trend is a little wider reaching within fashion than just these two sports footwear brands. The Lacoste Sport trainer encompasses the weave technology and similar to the Roshe Run it has very clean lines and an understated colouring to allow it to make the smooth transition from sportswear to fashionable clothing. 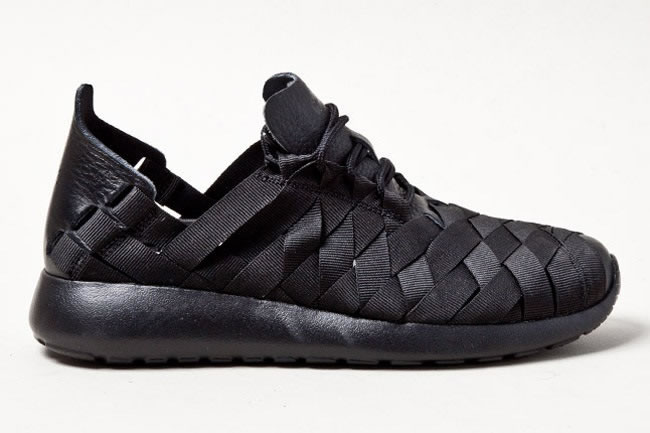 "The weave itself has clear breathability benefits"