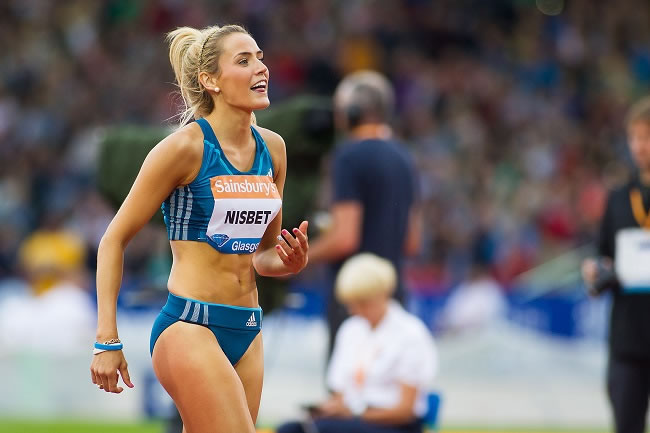 The Commonwealth Games for 2014 is underway and will be all over our TV screens (and work monitors) for the next few weeks. So far, the Glasgow weather has been unusually sizzling hot, so it’s only fitting that we bring you ten super-hot female athletes to keep an eye on.

This 26 year old high jump athlete from Edinburgh, missed out on both the Delhi games and London Olympics due to illness and injury, but she hopes to win a gold medal in front of her home crowd at these games. She also runs her own personal training and boot camp business too.

This Aussie 22 year old comes from a family of Hockey players and she began playing at the age of 5. In 2013 she was named ‘World Young Player of the Year’ by the International Hockey Federation. She recently completed a Journalism degree and hopes to work in the media industry after her Hockey career (We’ll always have a position open for you). 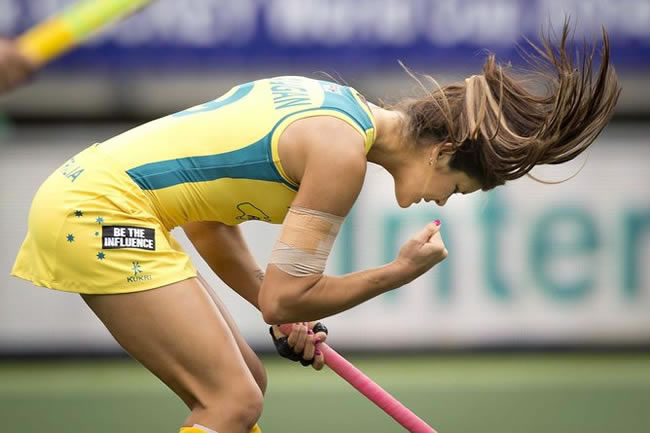 Another Aussie Hockey player, 25 year old Casey who also started the sport coming from a family of players at just the age of 5. Her ambition is to win a gold medal at the 2016 Rio Olympics. 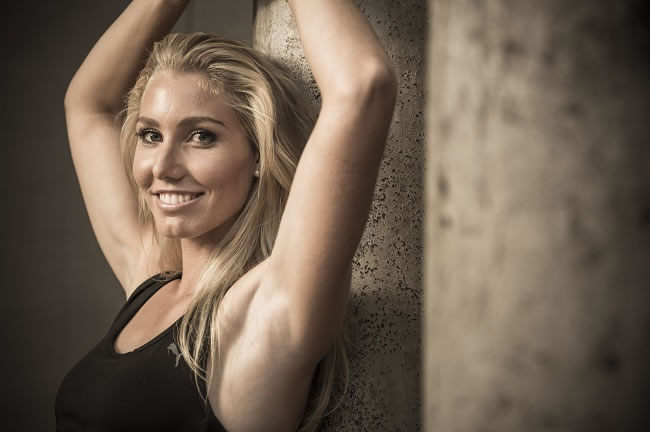 The 22 year old Rhythmic Gymnast won team gold at the last Commonwealth Games in Delhi and she started the sport at the age of 10. 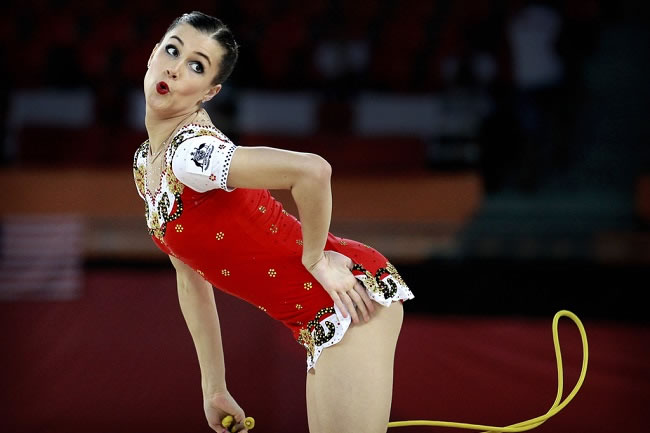 Tune into the 3000m Steeplechase to watch this 24 year old from Benowa. After falling at a hurdle and breaking her ankle in the 2013 Diamond League race in Birmingham, 2014 could be her year! 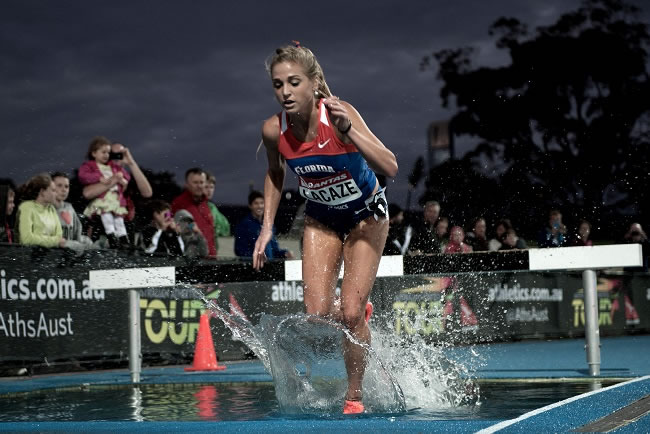 Be sure to cheer on our 1500m runner from Oxford. At 27, she’s already competed at the London Olympics where she came 9th. However, if you cheer loud enough, she might just go and win the gold this time around. 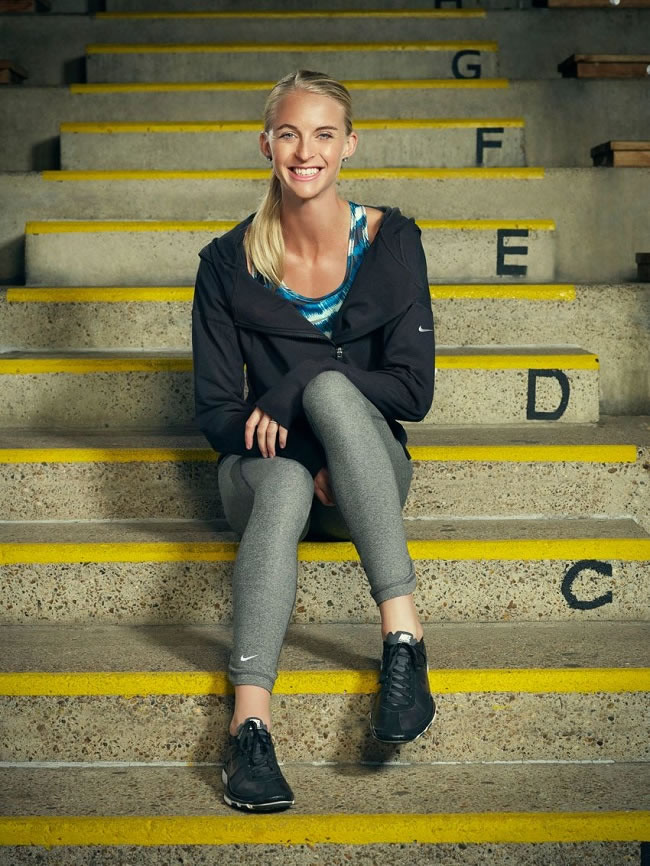 This cycling golden girl from Harlow already has Olympic gold medals around her neck and she’s only 22! Chances are, Hot "Trotty" OBE, will win a few at these games too. 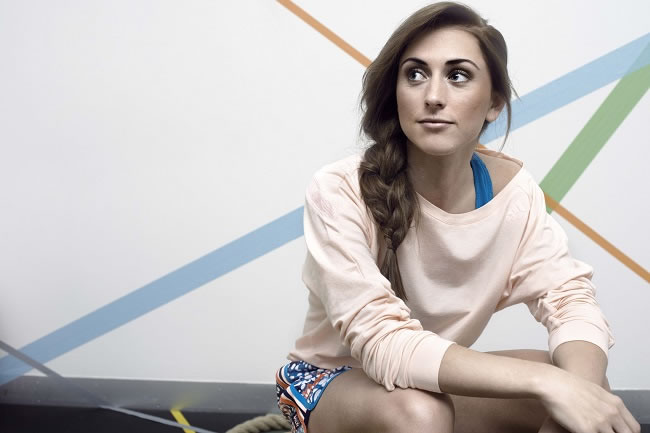 Another cycling Olympic medal winner, Lizzie, 25, from Leeds, started the sport in 2004 and now she’s an Adidas and Oakley ambassador. 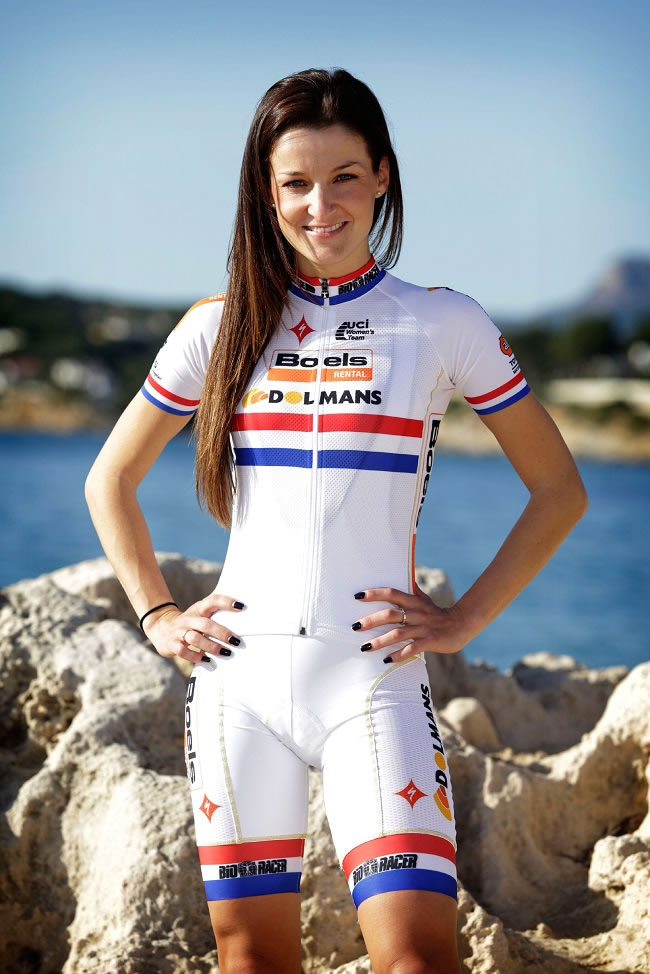 You have twice the chance of spotting this 20 year old proud Welsh table tennis player since her twin sister, Angharad, is also playing at the games. 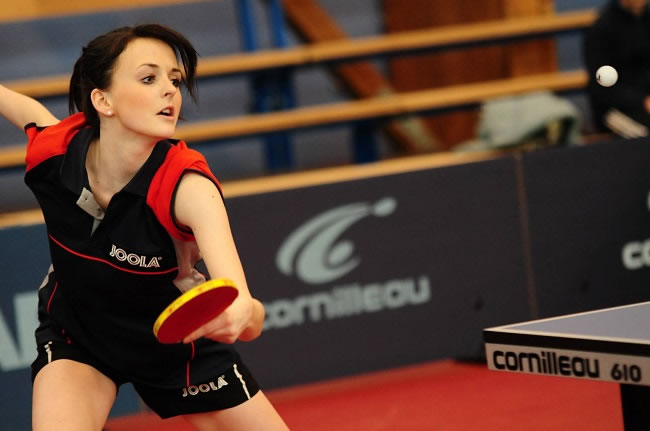 Make sure you tune in to see this 21 year old model from Sydney compete in the 100m hurdles. She’s also known as the “Dancing Hurdler” due to her pre-race warm-up dance moves which went viral on YouTube in 2012. 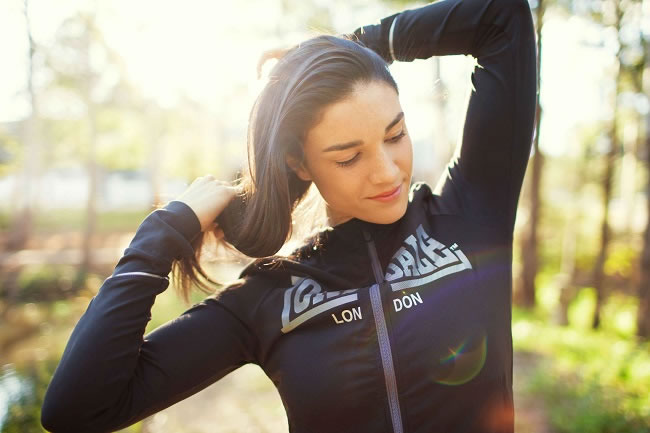