WE REVIEW THE 5 STAR ORIGINAL ‘GRAND HOTEL’ IN LONDON 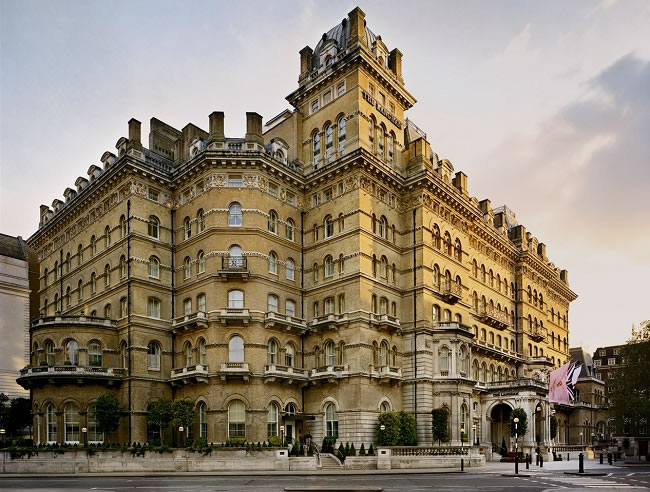 As soon as you step foot inside The Langham you quickly realise the grand rich history that this hotel has. You begin to wonder about all the famous and important people of the world which may have stayed here since it opened in 1865.

The 5 star hotel is immaculate and perfectly located, just a stone’s throw away from Regent Street, London. The room we stopped in was a good size with one of the biggest bathrooms we’ve ever stayed in. It was also refreshing to see that regardless of their heritage they’ve implemented modern art decor touches throughout.

This Grade II listed building has existed for 149 years and its success has allowed The Langham to become a member of The Leading Hotels of the World.

The Langham has been at the forefront of sophisticated and glamorous hospitality for over a century. From its opening date, it didn’t take long for such a landmark building to become prominent in the social calendars of London’s elite, attracting Royalty, Statesmen, artists, writers and musicians from across the globe. 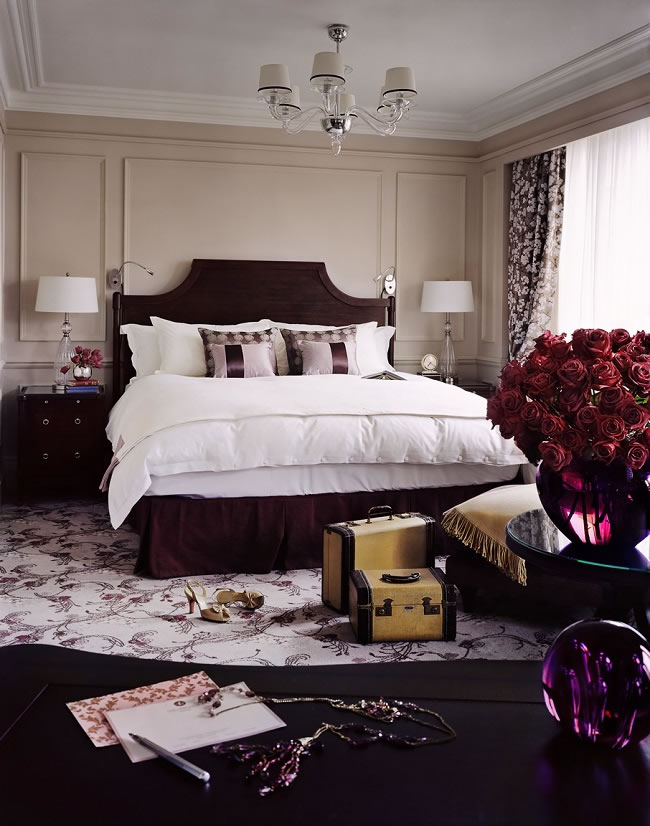 Our first stop took us to the very stylish Artesian, the multiple award-winning bar at The Langham. The main appeal at this very stylish bar has to be their experimental cocktails, which come with some of the tastiest (and never ending) bar snacks we must add.

'The bar has launched an innovative unfolding & exploring cocktail menu'

Designed by Head Mixologist Alex Kratena and his team, the menu is playful and interactive and allows guests to choose progressive cocktails and unusual flavour combinations. 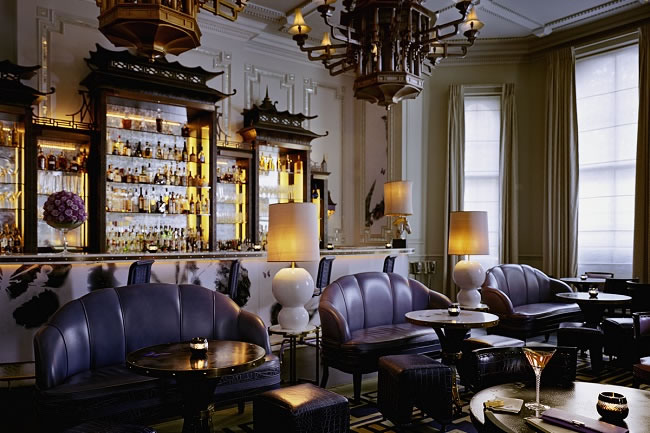 The next stop on our visit takes us to the Chuan Spa. Step off the busy hustle and bustling streets of Central London to pure relaxation. It’s a rather small spa but this is central London after all!

However, the spa manages to squeeze in everything you need, from treatment rooms, steam/sauna, gym, a relaxation room, Jacuzzi and swimming pool. The internationally-acclaimed Chuan Spa is also London’s first hotel spa to incorporate the ancient principles of Traditional Chinese Medicine into its innovative signature treatments, ambience and décor.

Traditional Chinese Medicine has long been considered as a holistic journey to relaxation and wellbeing – viewing every aspect of a person’s body, mind, spirit and emotions as part of one complete circle. The philosophy incorporates the five natural elements of metal, wood, water, fire and earth with the two complementary energies, Yin and Yang. 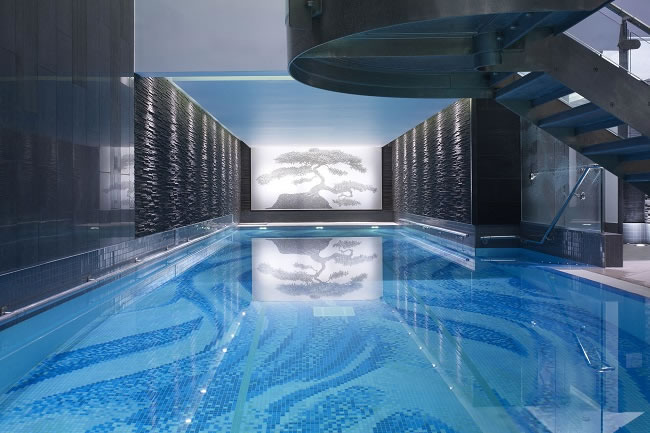 The Roux at the Landau

This restaurant truly epitomises what The Langham stands for - style and service. Father and son Albert and Michel Roux Jr work together for this collaboration.

The restaurant is grand, but noisy enough not to feel awkward and stuffy. We like this because it avoids overhearing the whispering couple at the other end of the room.

The waiters are exceptionally dressed and they certainly know what they're doing, It feels like eating on the set of Mad Men, but without the clouds of cigarette smoke. Dining from the set menu allowed us to experience 4 delicious courses with wine without the 5 star price tag. 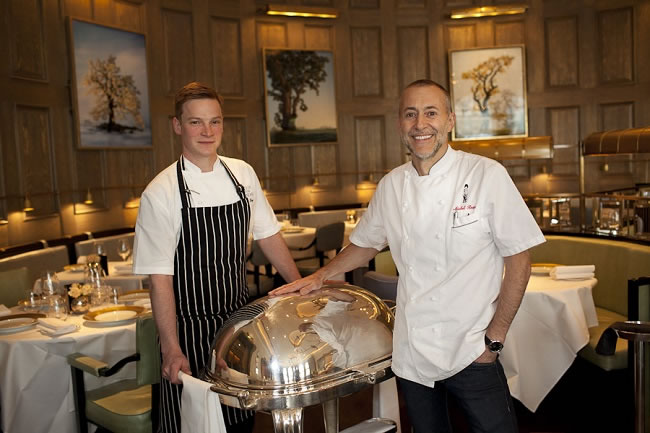 "It feels like eating on the set of Mad Men" 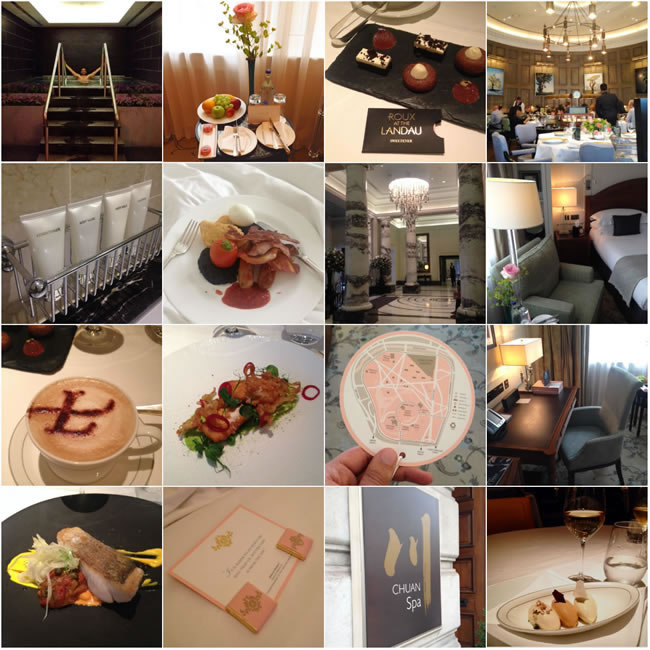