THE WORLD PREMIERE OF JAGUAR XE AT LONDON’S EARLS COURT 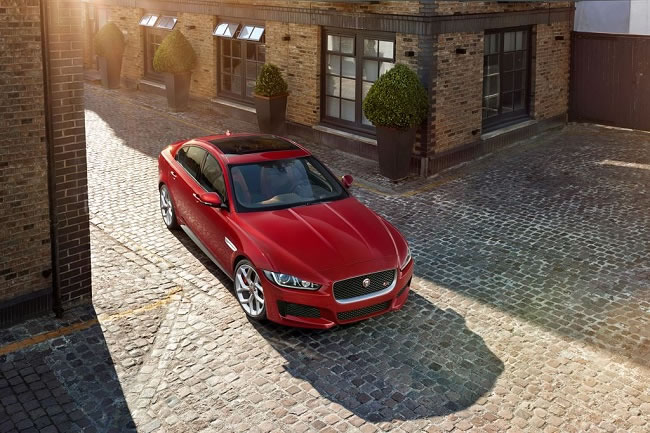 The Jaguar XE has been revealed to the world during a star-studded event held at Earls Court, London. A true driver’s car, the rear-drive Jaguar XE redefines the concept of the sports saloon thanks to its advanced lightweight construction, streamlined styling, luxurious interior, and outstanding ride and handling. The XE goes on sale in 2015, with the high-performance S model at the top of the range.

The XE S rewards drivers with the responsiveness and refinement of its supercharged 3.0-litre V6. Generating 340PS and 450Nm of torque, this high-revving engine is linked to an eight-speed automatic transmission with paddle shift controls, giving the driver immediate access to the vehicle’s incredible reserves of power. Accelerating to 0-60mph in just 4.9 seconds, the XE S has an electronically-limited maximum speed of 155mph. 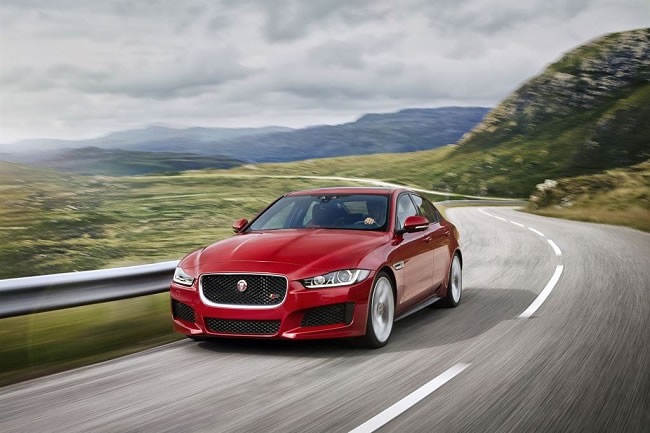 “Jaguar’s position as the leading premium manufacturer of aluminium vehicles allowed us to develop a light, stiff body structure that is ground-breaking in its class. It enables the XE’s advanced chassis technologies to deliver an unprecedented balance of agility and levels of refinement previously found only in vehicles from the segments above.” Kevin Stride, Vehicle Line Director, Jaguar XE.

The aluminium-intensive Jaguar XE is the first model developed from Jaguar Land Rover’s new modular vehicle architecture and will set the standard for driving dynamics in the midsize segment. The long wheelbase and low seating position enable perfect proportions and a streamlined, coupe-like profile. 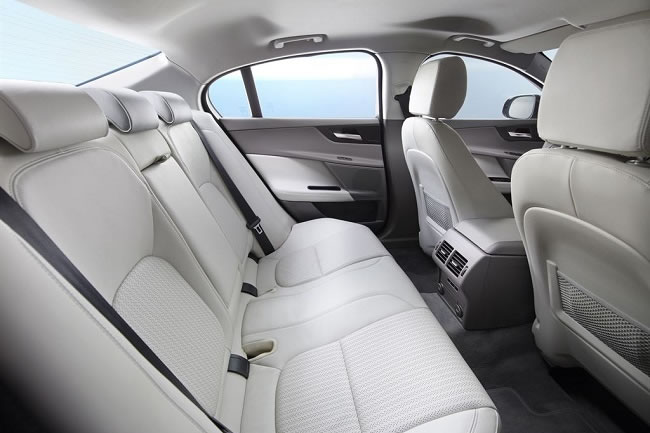 "Outstanding levels of comfort and spaciousness"

Exquisite materials and finishes, combined with traditional Jaguar craftsmanship make this an interior like nothing else in the class. The aluminium-intensive Jaguar XE is manufactured at Jaguar Land Rover’s Solihull plant in an all-new purpose-built facility. Part of a £1.5bn investment, this highly flexible, state-of-the-art manufacturing site will create 1,700 UK jobs. 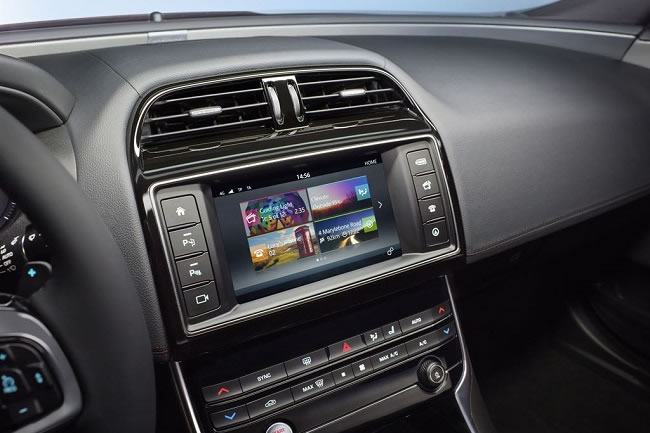 “Our mission was to create an exciting and dynamic design clearly reflecting the XE’s positioning as a serious driver’s car. The cab-rearward proportions and tight packaging achieve that and give the XE the appearance of movement even when it’s standing still. It bears a strong family resemblance to the F-TYPE and will stand apart in the crowd.” Ian Callum, Jaguar Director of Design. 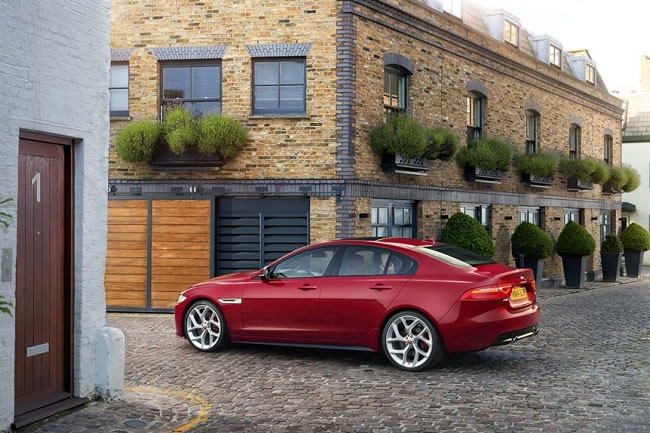 "Positioning as a serious driver’s car"