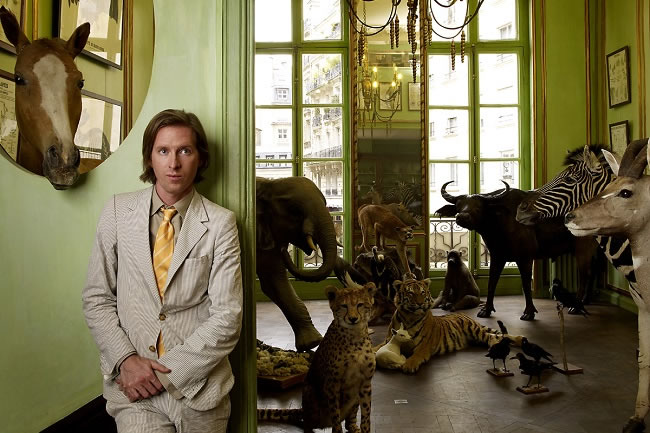 From his first film in 1996 (Bottle Rocket) Wes Anderson has been creating some of the most aesthetically recognisable films of the last couple of decades. Right up to his most recent production Grand Budapest Hotel (2014), his ‘look’ has only grown stronger and more brand-like.

The small details of his films such as his colour palettes, his obsession with symmetry and energetic tracking shots come together to portray iconic vibrancy and a true liveliness to what is often a tragic story thread. As someone who works in menswear design, I am inspired by what’s around me and I wondered what inspiration I would find style-wise from Anderson’s iconic characters and their sartorial choices.

The matching shirt and tie combinations could, plausibly, show the character’s distinct lack of imagination. But in the hands of a figure bursting with such nonchalant charisma, one is seduced into a belief that to match these items is true artistic expression in itself. Perhaps it’s the addition of the majestic moustache or maybe it’s the dead pan humour, but somehow Herman Blume is effortlessly, perhaps almost accidentally, more stylish than any millionaires that you or I know. 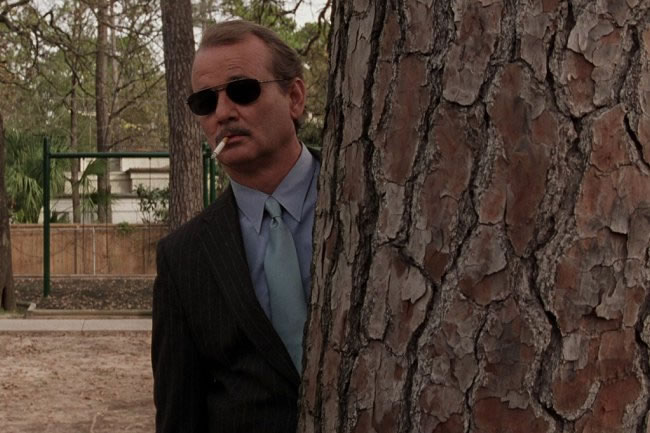 His third film, contains some of Anderson's most iconic characters. Amongst the all-star cast, Luke Wilson plays Richie Tenenbaum, a rather downcast former professional tennis player. Having suffered a very public breakdown during the match of his life Richie disappeared across the world on a ship for the past year (a very Anderson move).

Perhaps as a symbol of Richie’s fragile psychological state, he merges his old, celebrated life and new, more isolated existence together in the clothing choices that he makes; a wonderful example of sartorial symbolism. He brashly merges some classic sportswear (headband included) with a muted camel suit and, inexplicably, it just looks absolutely spot on. Throw in some particularly strong facial hair and well placed sweatbands and what you have before you, ladies and gentlemen, is a true style icon. 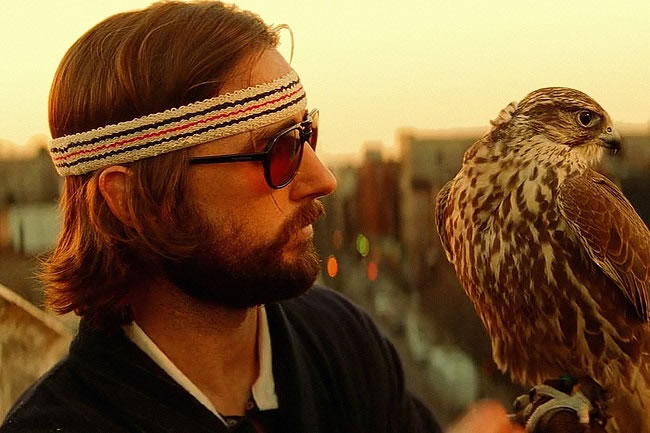 Submarine captain, shark hunter, connoisseur in the art of pastel colours. Murray’s character gives us a few wonderfully valuable lessons in the art of tonal dressing as well as, importantly, knowing when to liven it up with a popping accessory or two. The fantastic addition of the iconic red woollen hat is the essential cherry on top of the cake of this ensemble.

Furthermore Zissou gives us a subtle lesson in the resilience required to be a true standard-bearer of your own style, exemplified when he, after succumbing to a black tie suit, remains faithful to, that’s right – the red woollen hat. And my God, does it look good. 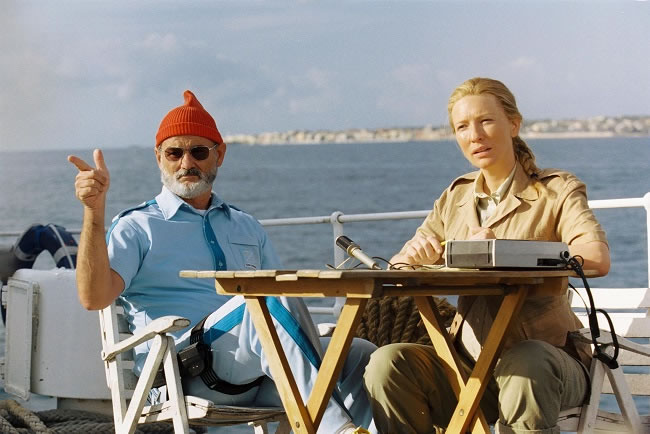 In one of the few examples of protagonists dressed in a modern fashion, the three Whitman brothers never waver in their adherence to cutting edge style. A stark contrast to their vibrant Indian surroundings, the three brothers are kitted out in tailor made, neutrally coloured suits and shirts. The brothers make a very strong case that less, so often, can be more and that a suit can only ever be as good as the tailor who cut it for you; when it’s right, there’s simply nothing better on the male physique.

The modest daytime display is matched with similar elegance in the wonderful display of expressive night-gear. Bringing back the timeless silken pyjama with ease, these brothers prove that you can be anywhere in the world, you can wear multiple facial/head bandages and native flower garlands – as long as your suit fits and you packed your silk pyjamas, you’ll (probably) look flawless. 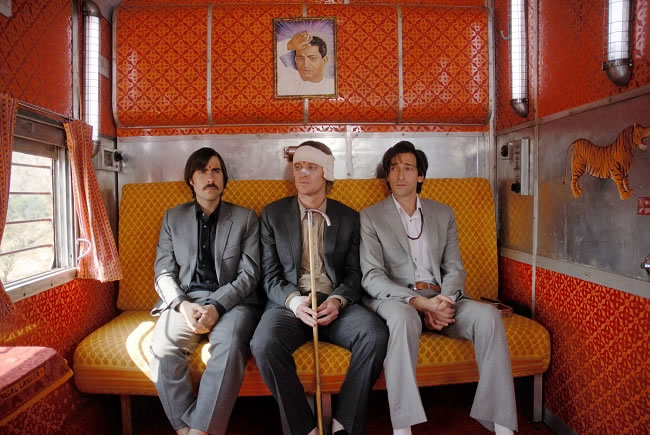 Anderson's only animated film to date brings to life one of the most dashing, sartorially savvy foxes we've ever seen. Looking very much the classic English gent, Mr. Fox is often seen sporting a brown corduroy (oh yes) double breasted suit. This strong look is often combined with a crisp white shirt and a few sticks of corn peeping out of the breast pocket (handkerchiefs work for humans).

This stylish woodland creature personifies the elegance that can be achieved through simplicity. Adding the modern touch of a digital watch, Anderson shows once and for all his love of mixing nostalgia with contemporary detail. 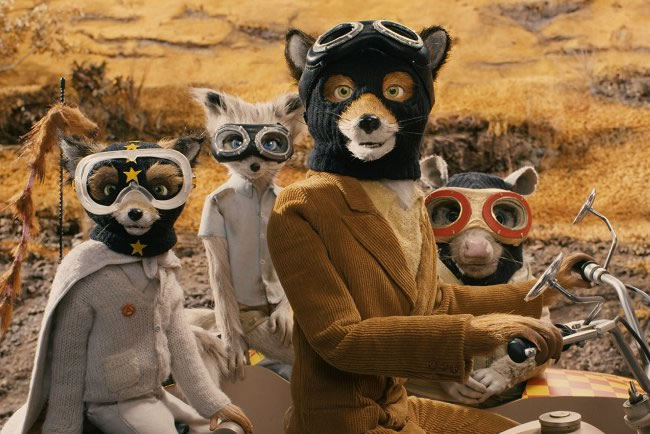