THE QUEST FOR ROCKY'S ROBE!

A LOOK AT THE WORLD OF HOLLYWOOD MEMORABILIA AND FILM COLLECTIBLES

Written by Peter Brooker in Interviews on the 16th October 2014 / The Quest for Rocky's Robe! 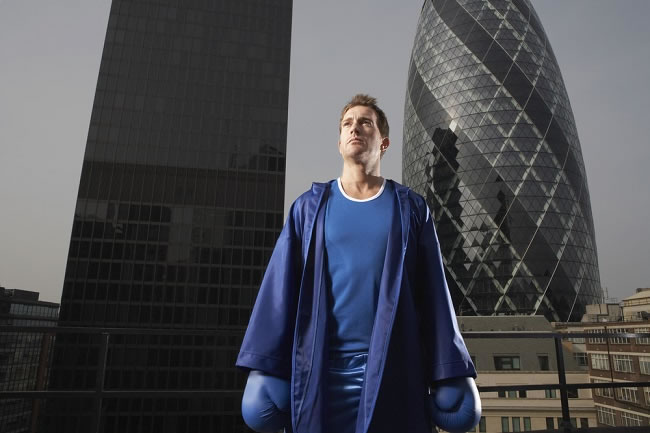 People may deem it histrionic to enshrine ones toe nails in a pickles jar, rather than allowing them to escape unceremoniously down the plug hole. And they'd be right. In fact someone once remarked that the contents of my pickle jars that adorned the shelfs in my student bedsit, wouldn't have looked out of place in the Druggists store featured in the 1973 'The Wicker Man' next to the demijohns filled with snake-oil, brains, hearts and foreskins.

However, as I advanced into my early 30s I decided it was time to dispense with my esoteric collections of dried bogies, filled airsickness bags and pillow cases stuffed with my own shavings. It soon became apparent that not only did I need to invest in a collection that would be of value to my future offspring, but to have a collection that wouldn't spur the chances of finding a mate that I might have offspring with. 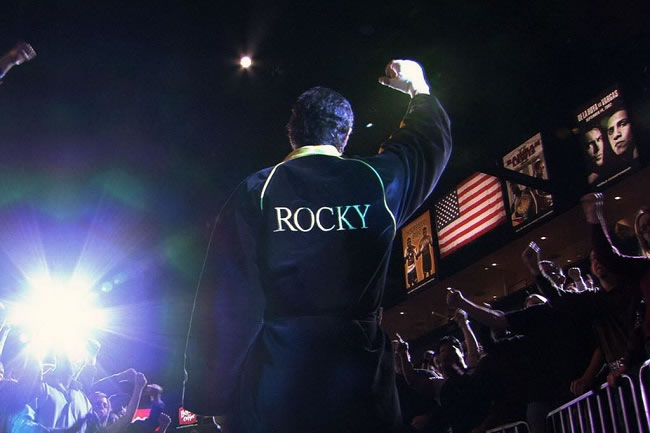 This mini revelation of sorts also happened to coincide with me needing a new dressing gown. I instantly thought about the one Sylvester Stallone wore in the second Rocky flick. “Much Better than the last one,” Rocky mused to his manager Mickey before entering the ring to fight Apollo Creed. “Remember that last one, all baggy, this one is nice.”

I bet that would be worth something nowadays, I thought as the light-bulb fizzed above me. I know I'd stump up a nifty for it. With that in mind I started trawling the net, seeking out the individual whom laid claim to the iconic gown and what price he would be willing to let it go for. But after three days of fruitless surfing, I conceded defeat.

However, my endeavours weren't completely without reward, I did manage to find Dolph Lungdren's boxing boots and Mr T's gown. I was also given a small window into the industry of film memorabilia. Here is a quick Q&A with Holly Haber, owner and manager of online film memorabilia store, Reel Clothes. 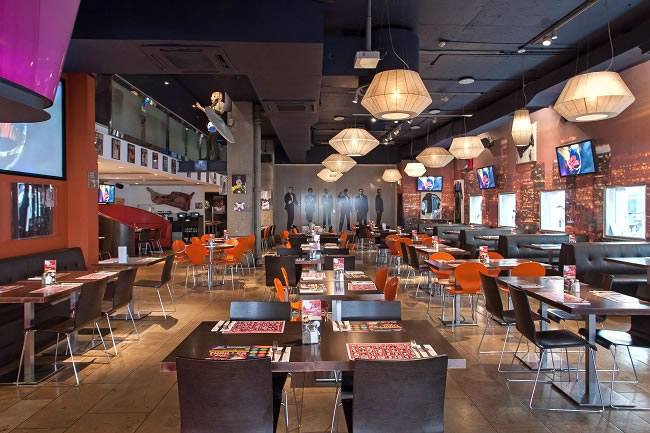 So you're just an online store?

"In the beginning of Reel Clothes customers came into our stores for those great deals on clothes and the collectors came to the back of the warehouse to see the stars memorabilia. Now we are purely an online store and almost all sales happen through Ebay or email. Our warehouse is not glamorous, just boxes stacked sky high and labelled with the name of the film and the actors name. We have Harrison Ford from Air Force One next Angelina Jolie from Girl Interrupted. On a rare occasion I will let a collector visit the warehouse. We are housed next door to the Academy Award's storage chocked full of Academy Award Statutes and rolls and rolls of red carpet. Imagine all the stars that have stood on that carpet!"

Do other celebrities, actors or actresses buy from your site?

"In their heyday Planet Hollywood was a weekly buyer of countless items of memorabilia to fill their Restaurants. Geena Davis came in our store to buy a Halloween Costume and signed a Thelma and Louise Poster which I still have." 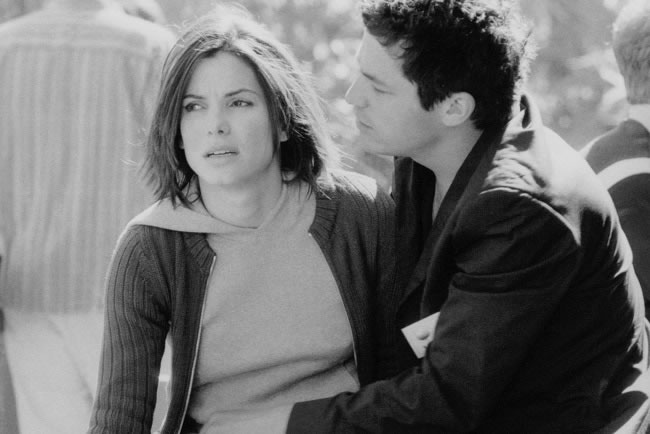 Which actors or actresses would you say bring the most currency to selling an outfit?

"It's actresses that fetch the most. Many years ago we had a garment in the Wardrobe from a TV movie about the late Princess Diana. A replica of her wedding dress sold for $20,000. A customer just purchased a Sandra Bullock sweatshirt from the movie '28 Days' for his wife - for her Birthday as she is a big fan. After that, clothing memorabilia from the Sci-fi genre is very lucrative."

If I were to buy through your site how would I know the garments were authentic?

"We have contracts to sell wardrobe directly from the Studios to the consumer. We have a 30 year old reputation selling memorabilia. Our items come with a Certificate of Authenticity. Often the original costume tag is available. Check the "Provenance" of where your item came from. Ours is directly from the source." 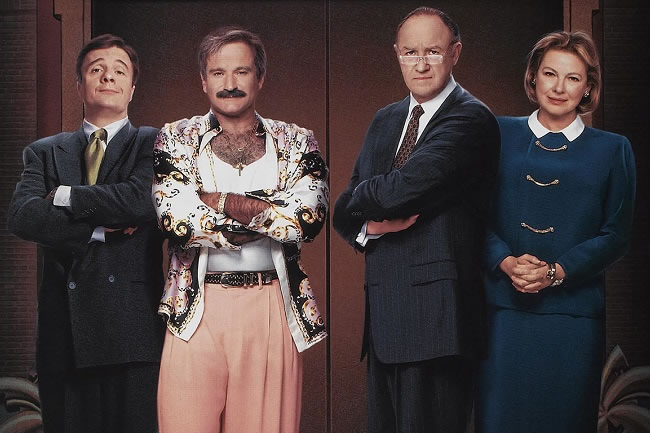 If people wanted a specific item from a movie, would you be able to source it? Or at least know the collector that owns it?

"I don't go looking for memorabilia for people. Lots of fan sites that collectors can share with each other like yourprops.com. Recently a big UK customer who is in search of items from The Birdcage asked me to keep a look out and as fate would have it, someone who had bought one of Robin Williams’ outfits many years ago called and was looking to sell. So I put the two of them together."

Do you ever get actors buying the pieces back off you?

"Not exactly like that. Some actors have in their contract that when the film is done they get their wardrobe. But they can't always have everything as the Studios have an Archives Department and they take some."