HONOR, THE SMARTPHONE BRAND OF THE FUTURE

A NEW SMARTPHONE FOR THE BRAVE!

Written by Menswear Style in Tech on the 20th October 2014 / Honor, the smartphone brand of the future 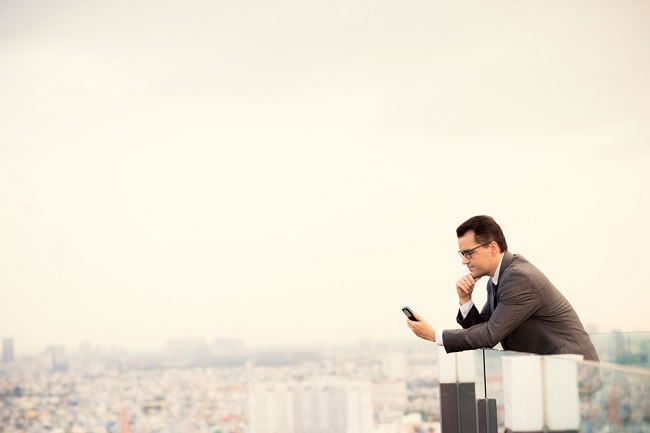 Over the weekend we’ve been testing out the brand new Honor smartphone. They are launching their mobile device on the 29th of October and we have been lucky enough to get hold of one before release. Without giving too much away such as the pictures of the phone itself or specifications, we can now give you our verdict!

Anyone unfamiliar with Honor, they’re simply a brand that acts and thinks differently to other big brand handsets - going against the grain to allow savvy people the chance to own the best tech without the restrictions that the industry tends to put in place, such as contracts, hefty price tags, designer high street stores and locked phones. In fact, you can expect to pay half the price for the Honor than some of the other recent new smartphone releases.

The brand sentiment, #ForTheBrave is that Honor is the brave choice in a market that is led largely by a few big players, who control the rate of change and control the prices and access to tech. With this in mind we put the phone to the test whilst keeping rivals in mind for comparison – and we were pleasantly surprised. 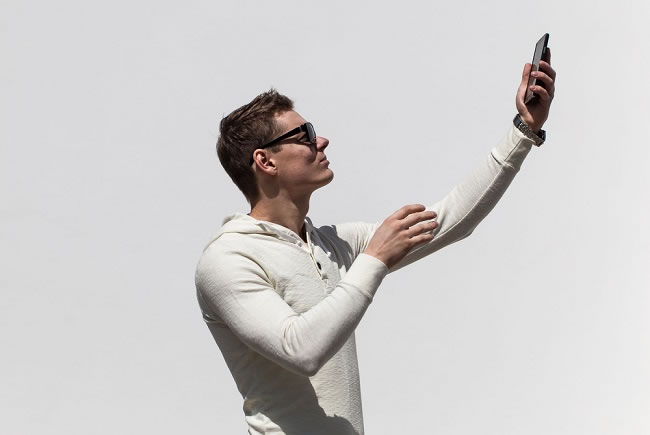 What bugs us mostly about the smartphone industry firstly has to be the prices that some of the brands are asking for. You could buy a second hand car for the same price as some of them. You could buy a decent laptop. How can a phone be more than a laptop? You could put yourself on a 24 month contract paying £40+ a month and yet you’ll still need to pay £200 towards the phone – ridiculous!

'Then there’s the battery life, do you charge it full every night and yet still need boosts throughout the day?'

Surely someone can give us 2 days juice at least! Then there’s typing and predictive text, some days you’ll be flawless and at other times you’ll think your phone is pulling a joke on you. Another one is when there’s either lag or the phone just freezes entirely meaning you have to give it a full shut down. The final and worse one as far as we’re concerned is when your phone tells you that you have full 3G reception yet the internet just isn’t working whatsoever.

When we first opened the box we were drawn to the stylish and understated design. Plain black, slim, a full screen and minimal buttons. Discretion is everything here, it looks great but it doesn’t need to shout about it. The new Honor model features an industry leading screen-to-body-ratio and display definition. In fact, the screen size is quite large, similar sized to some of the new releases we’ve seen this month without being seen as a Phablet. This large screen coupled with the super clear graphics and vibrant colours make for some very enjoyable internet browsing, whether it’s reading your favourite online magazines, watching videos or just browsing social media. Another surprising standout is the phones weight, it’s noticeably light - which is a refreshing change. 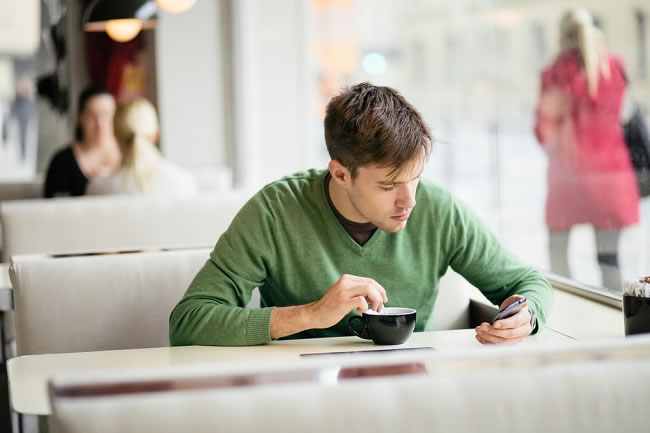 Speed of browsing is important

The speed of browsing is becoming more and more important to us. We want a speedy interface and very quick page-load times when browsing. The Honor smartphone features not just 4G capability but also industry leading download, internal processor and photo capture speeds. There’s even space to insert an SD card for increased memory once your sharp photos start to take up memory space. Once you get familiar with the functions, you can also quickly whizz through the pages without any lag or worse… the phone freezing altogether! We tested social media apps, email, photography and web browsing which were all rapid. We downloaded songs, videos and documents all at faster rates than our own personal smartphones. A big thumbs up.

This has to be everyone’s main bug with their phone. Having to charge it at least once per day. It’s annoying and it will get you when you really need to use your phone the most. This model comes with industry leading battery-life with smart power consumption to help ease our desire for more convenience. We actually used the phone all weekend and took pictures for a quality test and didn’t charge it once! 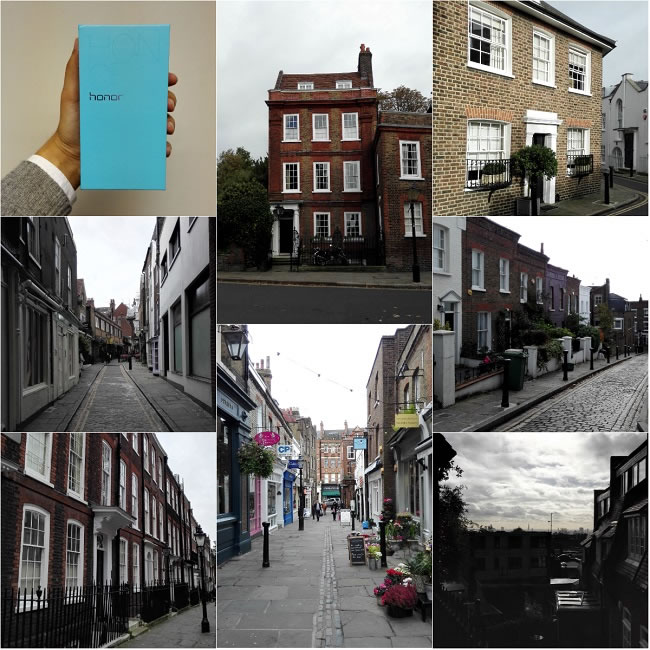 For our work we’re constantly taking pictures which either end up on the MWS website or social media channels. It’s either pictures of clothing at a press day, runway shows at fashion week, inside hotels or picturesque scenery for our travel section, cars for our lifestyle section… and much more. We headed out to the streets around MWS HQ to see what the quality of the photography is like. We’ve not touched up the pics or applied any filters to give a point and shoot view. The clarity, colours and sharpness of these pics are spot on!

If you want to be one of the first in line across Europe to get your hands on the Honor smartphone, you can register here for the pre-release queue and be entered into a competition to win 1 of 50 smartphones. What you waiting for?