FRESH AFTERSHAVES WHICH HAVE STOOD THE TEST OF TIME 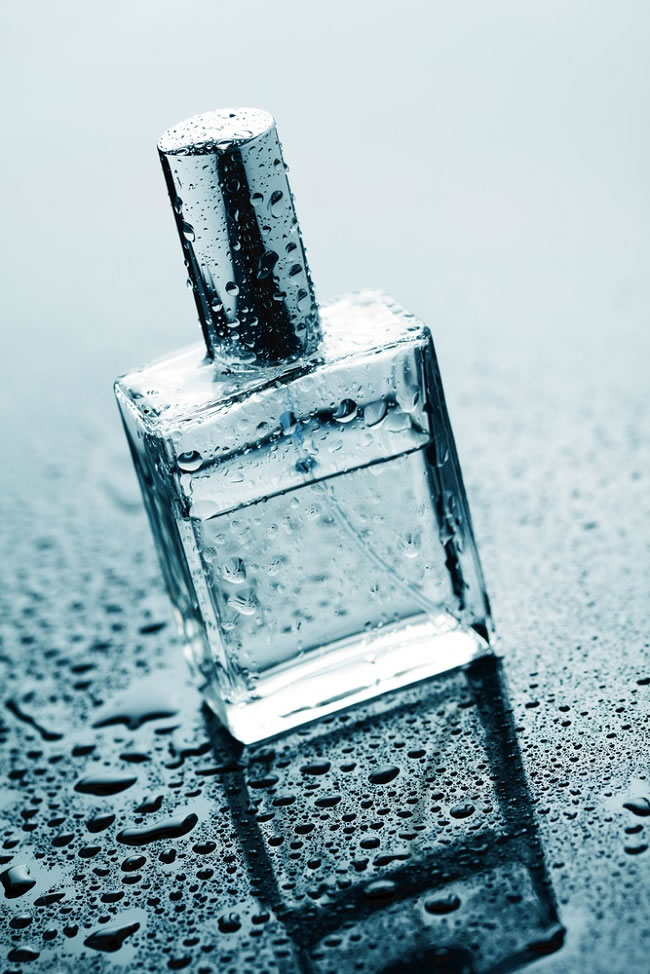 Aftershave is one those grooming products that men will not hesitate to buy. More than making anyone smell clean and fresh, fragrances are part of men’s repertoire in attracting the opposite sex. If you’re nodding your head in agreement, here is a list of time-tested perfumes that will keep you in the hunt.

If you are in your early 20s, you must have heard of this product way back in the 90s. Available in the market since 1988, this popular fragrance is a heart pulsating mixture of oakmoss, lavender, jasmine, musk and sandalwood. From its name, anyone who gets a whiff of this fragrance describes it as fresh, like the early morning breeze of the woods. Cool Water is suitable for men of all ages. 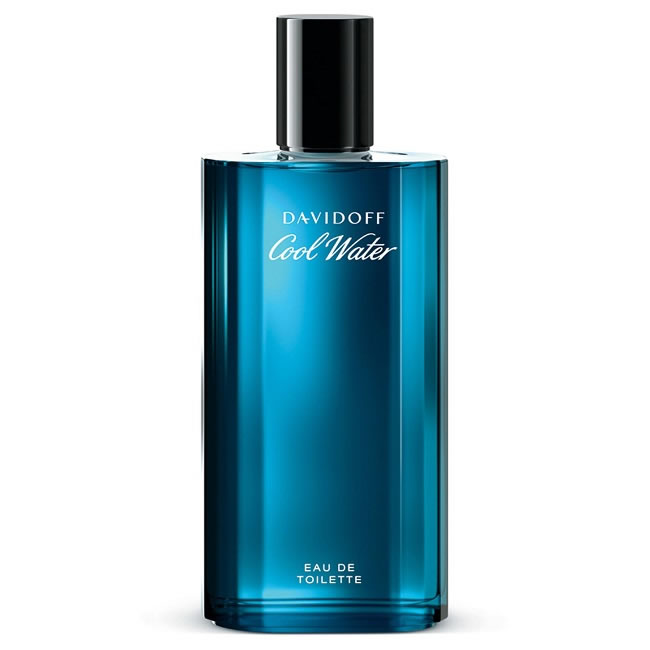 Many of the best fragrances were released in the 90s, and Acqua di Gio is one of them. Introduced in 1995, this perfume smells like the ocean with its subtle scent that reminds you of the sand and the sea. Inside the bottle is a mix of juniper, sandalwood, rosemary and jasmine reminiscent of the spices and plant life around the Mediterranean Sea.

For further maritime hints, the fragrance also contains cumin, freesia, lavender and amber. Before going on a romantic escapade, pick up a bottle and your significant other will always be reminded of the trip. 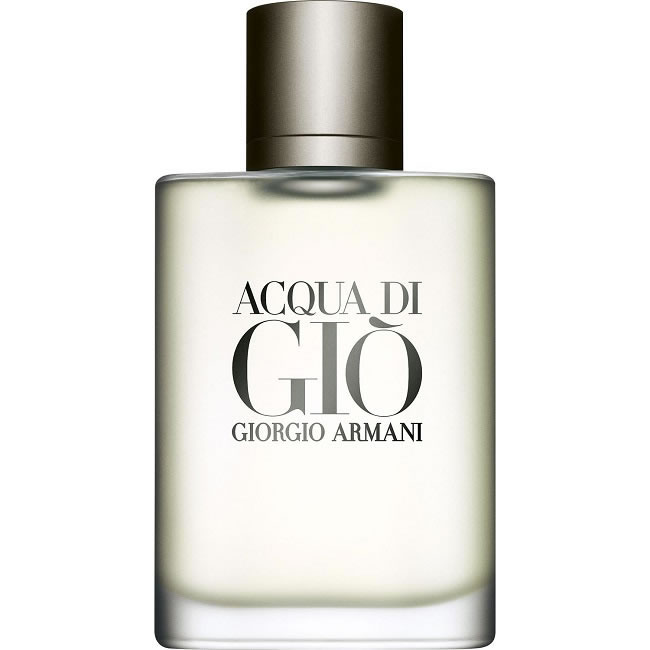 Eternity for Men by Calvin Klein

If you want to know why this product is part of the list, it has been in the market for two decades, and its scent never gets old. Eternity is noticeably masculine coming from the balance of sage, rosewood ooze, basil and crisp jasmine. However, the fragrance also conveys a level of sensitivity with undertones of vetiver, amber, musk and sandalwood. This aftershave is perfect for the young bachelor blazing a trail while looking for the love of his life. 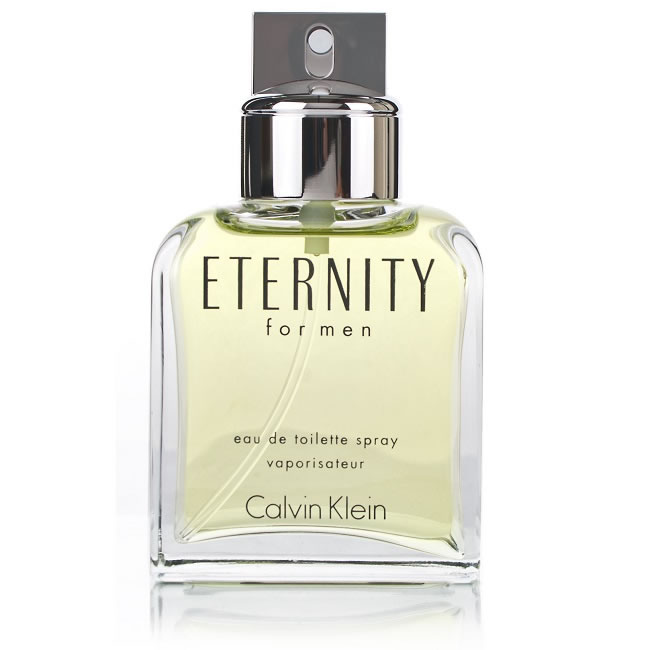 Eternity for Men by Calvin Klein

Another one from the 90s, this aftershave is bound to remind anyone about the cool freshness of the sea. A bottle contains an intoxicating mixture of cinnamon bark, coriander, nutmeg, saffron and verbena that delivers a palpable masculine scent. The aroma is further enhanced by traces of musk, amber tobacco, bourbon and sandalwood. A man can wear this aftershave anytime of the year but if you wear fragrances by the season, it is ideal for spring and summer months. 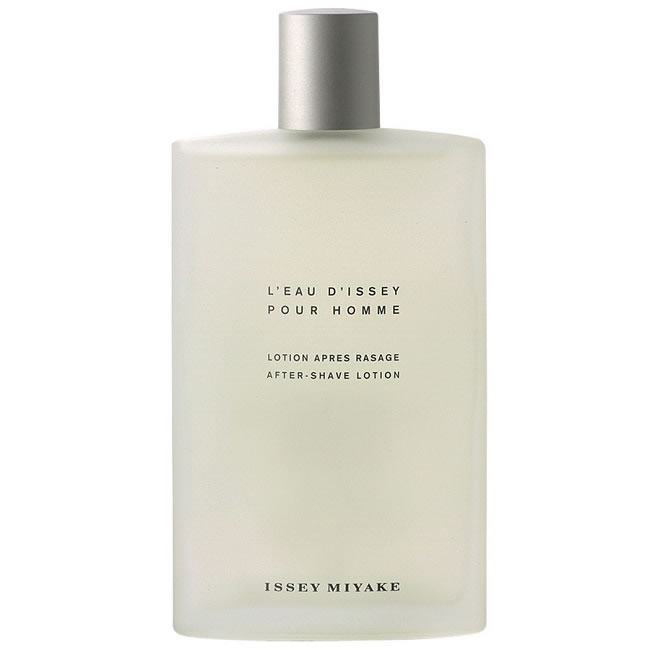 It’s only been a few years since this fragrance has hit the shelves but it's already on this list because it offers a distinct masculine scent that will capture the attention of any woman getting a whiff. Within the bottle is a blend of mandarin, mint and apple releasing that citrus flavour while hints of musk, sandalwood, patchouli and amber balances that fruity scent with a dark mysterious appeal. The fragrance is great for casual nights out, but it is also suitable for formal suit and tie affairs. 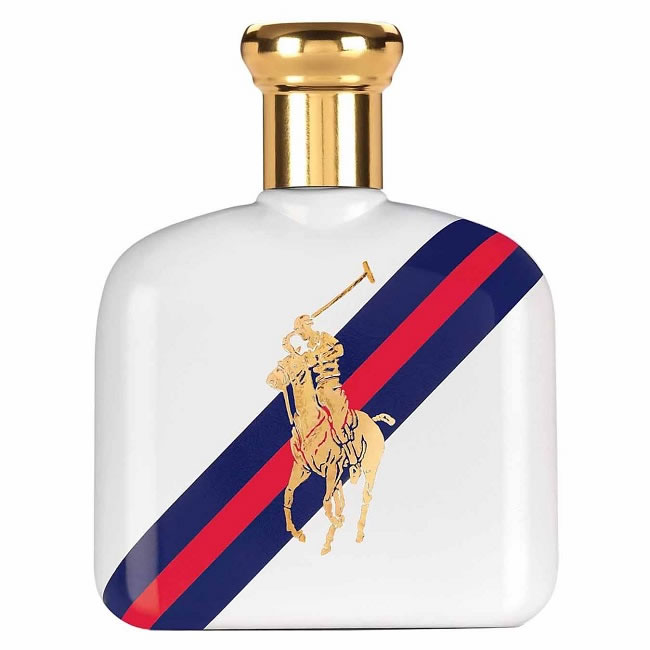