WHAT #MAKEHISTORY MEANS TO US 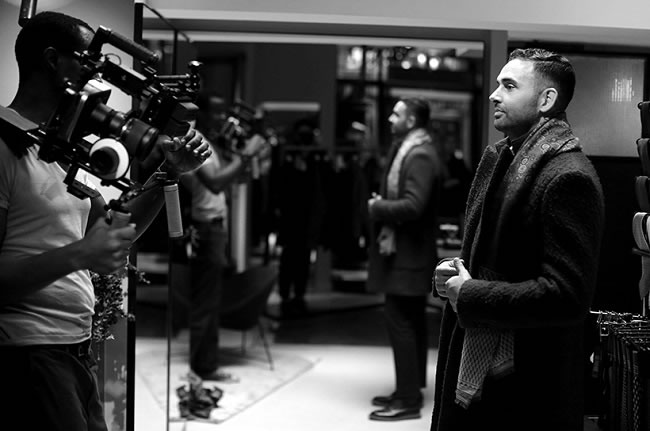 Jim Beam is the world’s number one Kentucky bourbon, with a history stretching over 200 years of bold men who trusted their gut and made things happen, no matter what obstacles were put in their way. With their new #MakeHistory campaign in mind, we take a look at what “Make History” means to Jim Beam and their similarities with MWS founder Craig Landale’s journey so far.

What #MAKEHISTORY means to Jim Beam

Make History means something different for each and every one of us. Jim Beam is a brand that isn’t afraid to stand out and be bold. It has stayed true to itself for over 200 years and it knows that actions speak louder than words. Jim Beam crafts quality bourbon that delivers quality occasions, both big and small, that will be remembered forever. 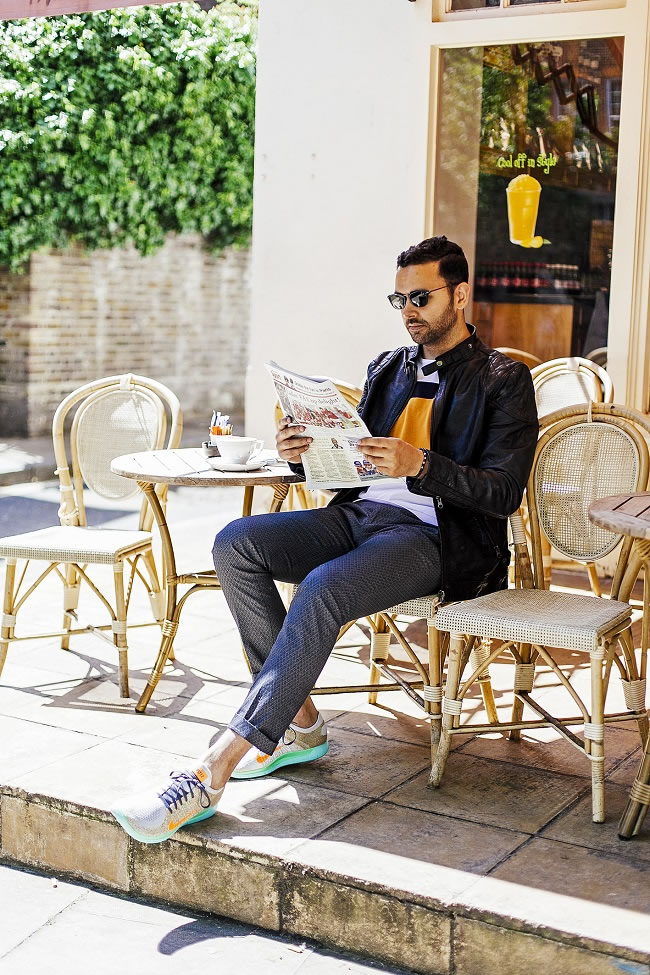 "Make History means something different for each of us"

What #MAKEHISTORY means to MWS

When I first set up MWS I tried to remain anonymous with all my articles, signing them off as 'Menswear Style'. My aim was and still is to build a brand which will become known among people who work within or have an interest in the men's fashion industry. Just like Jim Beam I’ve overcome many obstacles which have been thrown my way. In the early days when I was working in fashion for a large menswear group, I knew I would be making good progress with MWS if I ever heard a colleague mention my website not knowing I was behind it. Making history to me isn't taking over the world or even competing with the likes of GQ and Esquire. But more-so being recognised as a good source of inspiration for the UK fashion industry.

I myself have never craved the limelight but as MWS has gained popularity, so has the demand from brands to work with me as an individual. Whether it's modelling, guest writing, talking on camera or designing apparel, I have had the joys of working with the likes of Harrods, Mulberry, Hackett and Reiss. No matter how much it takes me out of my comfort zone, I know collaborations will increase the publicity for my brand and so just like Jim Beam's men, I stay bold. However, I'm also very selective and try to control this "personal branding" since I want MWS to be known as a publication, a collective, and a business - rather than a personal blogger. 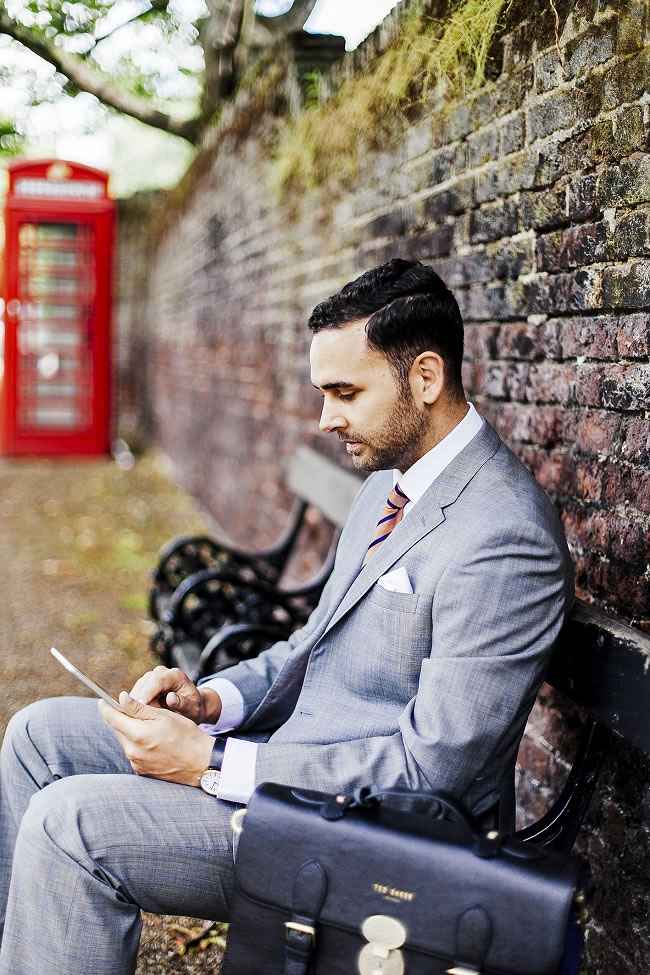 A lot of our success is down to a determination to not do anything in half measures or to not look amateur. Our website was designed by an award winning designer and for our shop launch we partnered with ShopStyle. This is also one of the few articles under 'Menswear Style' where you'll see me talk in the first person of "I" rather than "We", to give a professional and more established business impression. I'd rather wait until something can be done properly to a really high standard than put something "average" out there.

This chapter of my life has a long way to go and already small ripples having been made in the “Make History” ocean. In 2013 I was the only male blogger to be nominated in Fashion Monitor's 'Fashion Blogger of the Year' award losing out to the world known Sussie Bubble. Then the year after in 2014, I was a finalist again for 'Online Fashion Journalist of the Year', this time being the only independent publication listed, sat beside Vogue, MATCHES FASHION, Shortlist Media and GQ (with GQ's Nick Carvell taking the crown). Then there's the National UK Blog Awards 2014 which has been announced this month with MWS being shortlisted for the 'Retail & Fashion' category.

In a similar way to Jim Beam I’ve always trusted my gut instinct. Our readers since 2012 will see how we've evolved and progressed over time. I still receive emails from random readers each week offering kind words and praise. Our logo has evolved 4 times and we've gone through several website design updates. I believe it’s dangerous to sit still and become complacent, we need to be innovative and constantly improving to compete at the highest level. 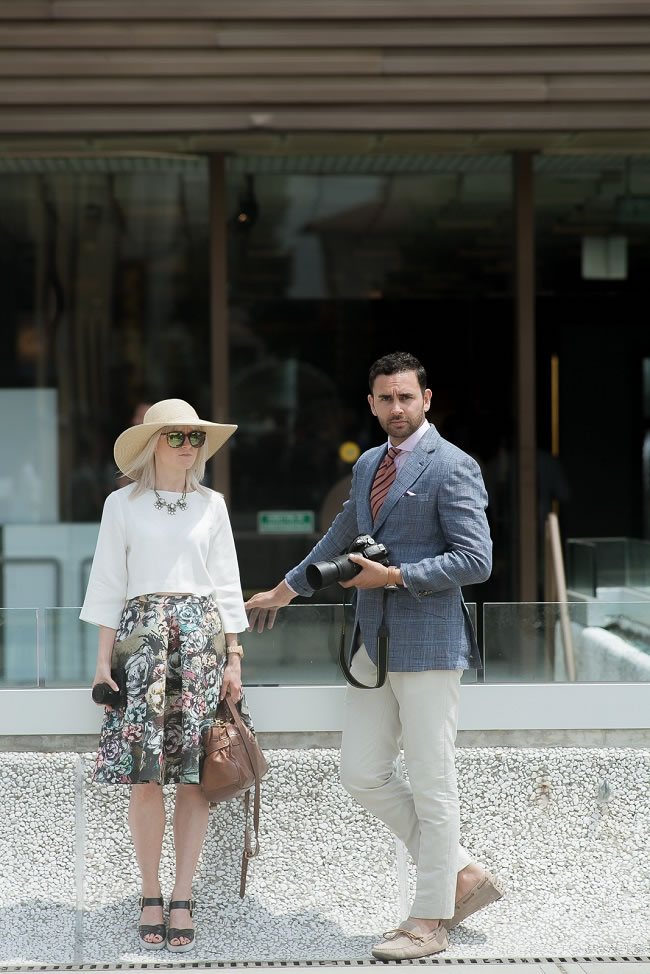 I've learned over the years that hard work, knowledge and resilience are the main ingredients in business. I've had some awful bosses in the corporate fashion world, but it taught me to bite my tongue and to be thick-skinned. When I was given the opportunity to be my own boss I gave it my 100% and enjoyed every day. Suddenly I had the creative freedom to implement my ideas without numerous director's signatures needed and I worked under my own rules and instincts. It's also great to know that I have inspired others in the men's fashion industry too. Some previous and current MWS contributing writers have gone onto work for large mainstream publications, brands or took the leap to work for themselves, whether starting a fashion label or becoming a stylist.

My future ambitions are heavily cemented within MWS. There are opportunities to develop, gain more regular readers and better ourselves. We've improved our monthly readership by 208% in the past 12 months and we're only at a small fraction of what our total demographic could be. The potential for growth is huge providing we keep the ball rolling and make things happen like Jim Beam have over the years. For me, I’ll continue to be selective with brand collaborations but I aim to keep MWS as the focus - Craig Landale, Founder & Editor-in-Chief. 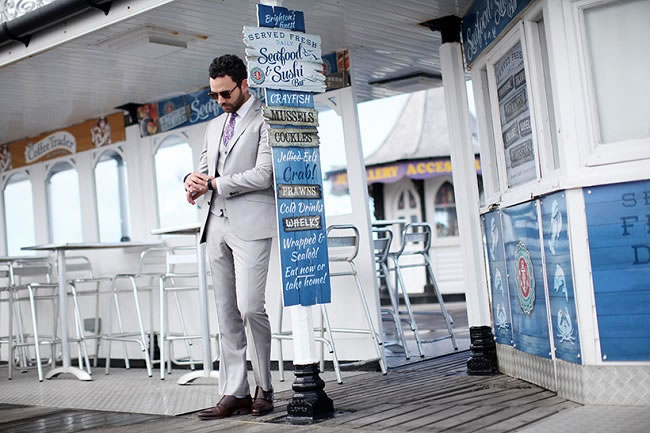 "The potential for growth is huge"

*Article in partnership with Jim Beam