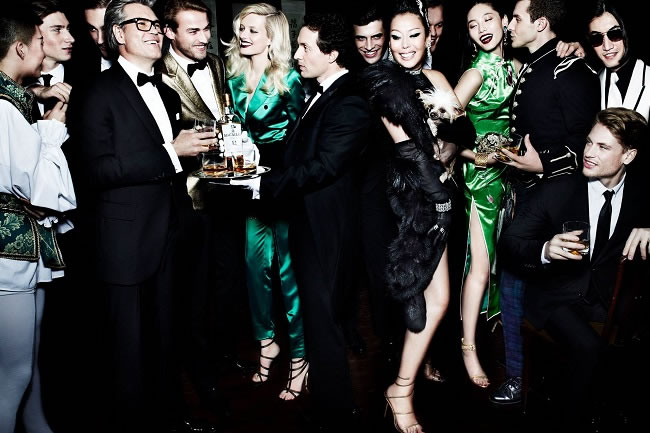 It really does nothing for your self-esteem, walking down the red carpet to an event and having the paparazzi lower their lenses at the realization you're not worth a snap. It can drive a man to drink, and luckily, that's what I was there to do, at the Ritz no less.

So what was I doing at the Ritz? I was drinking more free whisky that's what. The good people at Macallan had invited me down to sample their new 'expression', Macallan Whisky Masters of Photography: The Mario Testino edition.

It has to be said this was probably the best tasting session I'd had in a while. Macallan Whisky has recruited a chap called Roja Dove who specializes as a Perfumist. A Perfumist he told us is a title that takes 15 years to achieve. 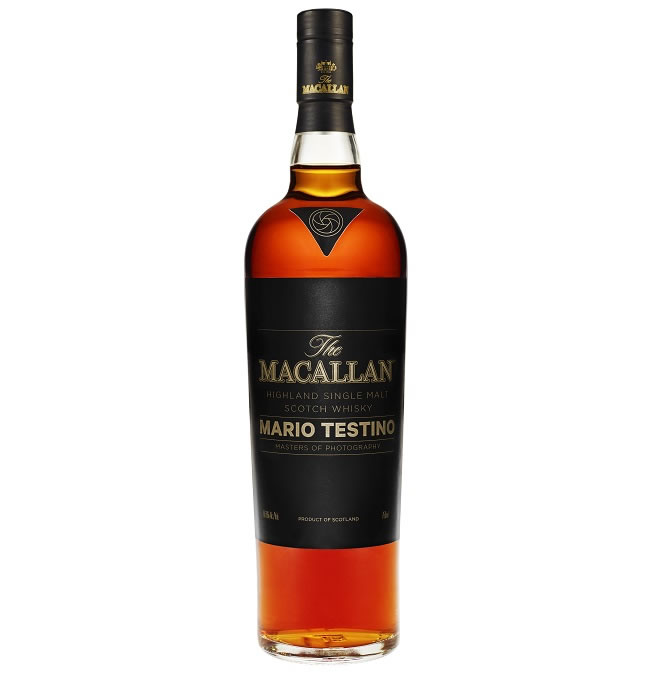 Naturally I wanted to ask as a Perfumist, if he could distinguish from my farts what I had for lunch. But this was The Ritz, no place for that kind of puerile humour. Roja input explained how the aromas found in the various expressions are intrinsic to the inflections that make each whisky unique to the recipient. It was an insightful caveat to the sampling experience.

The Macallan Whisky Mario Testino edition is made from six casks, hand selected by Master Distiller Bob Dalgano. It went down a treat and once nailed, I sloped off to the old joanna by the foot of the stairs and proceeded to jam with the resident pianist whose name I have forgotten, and whose card I have lost. We did a couple of blues numbers in C to a muted response. Minutes later I was sharing a seat next to a girl called Sonya. 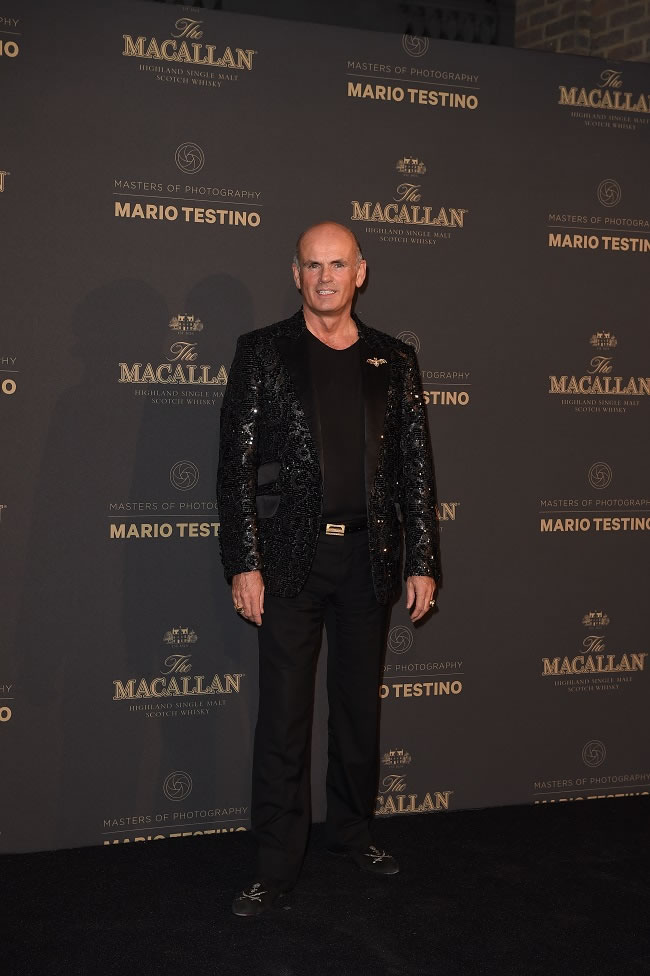 Apparently she has been nominated for a Brit but I wasn't interested in that. In fact i can't remember what we were talking about but I declined her invite to the after party as I had to catch the night train back to Huntingdon, which by the way serves up a joke of a sausage sandwich.

On the journey home I spoke to a woman who worked for Network Rail and she informed me of the procedure the staff have to follow when someone throws themselves in front of a train. A fascinating night all round. 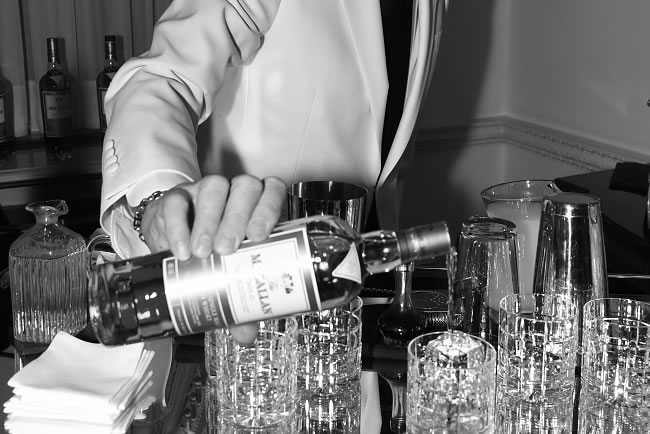