HOW THE ONLINE GAMING COMMUNITY HAS CREATED A COOL PERSONA

FROM CONVENTIONS TO SOCIAL MEDIA, HOW GAMERS ARE NO LONGER ANTI-SOCIAL 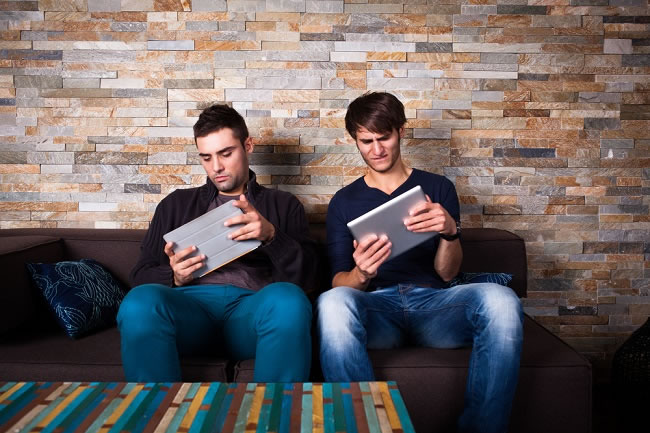 Online gaming has become a genuine modern phenomenon, with ever more gamers choosing to place bets and compete against others online. This is not just happening on laptops and PCs, but also games consoles and devices like tablets and mobiles to play their favourite online games. Whether it is Angry Birds, Shoot’em Up’s or Minecraft, all of this activity has led to the emergence of a community within the industry. We've also seen the rise in demand for gaming servers such as BisectHosting, which is a service that improves the speed and diversifies features in Minecraft - both useful factors in multiplayer gaming.

When it comes to console games like Battlefield or 007 Legends, one of the key ways that community is created is through the way you can compete against other players using multiple-player modes. 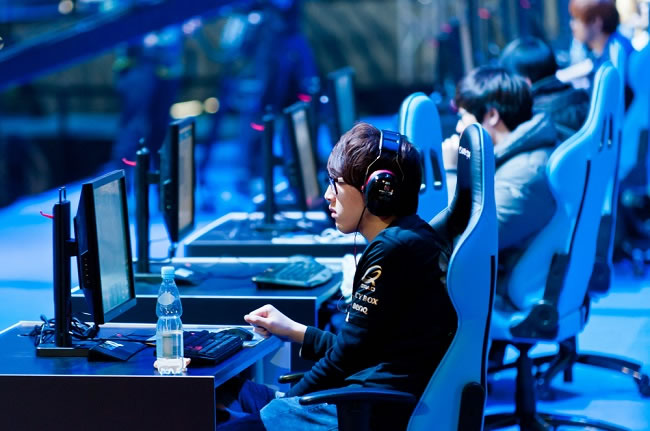 To a certain extent these players – usually referred to as ‘gamers’ – have long had a community of their own based on a feeling of outsider togetherness, as it was not considered a mainstream pastime. Early games like Pac-Man and Pong created communities based around arcades, and this shifted to the online world in more recent times, as early computer versions of these games provided multi-user, multiplayer gaming options. This sense of community has subsequently been strengthened as gaming conventions have emerged, as they allow people who interact online while playing them to mix with each other in real life, while social media allows them to discuss the games online. 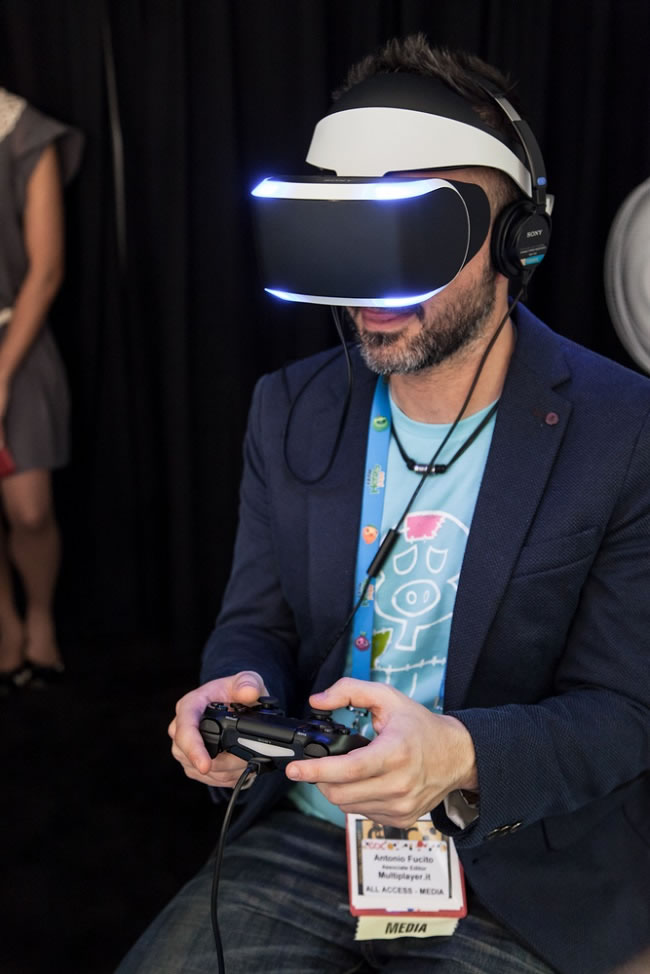 Social media has also been really important to creating a sense of community amongst those who play online casino games, but many of these are naturally suited to that anyway – as the likes of poker and blackjack involve playing against other people. However the presence of casino sites on platforms like Facebook has let people play against their friends, while the forums available on the casino sites enable people to discuss the games and their experiences with each other, as well as providing tips on how to play them better. The major brands including Ladbrokes have also recognised the natural friendly competitiveness of gamblers, by providing online tables for them to play against each other. 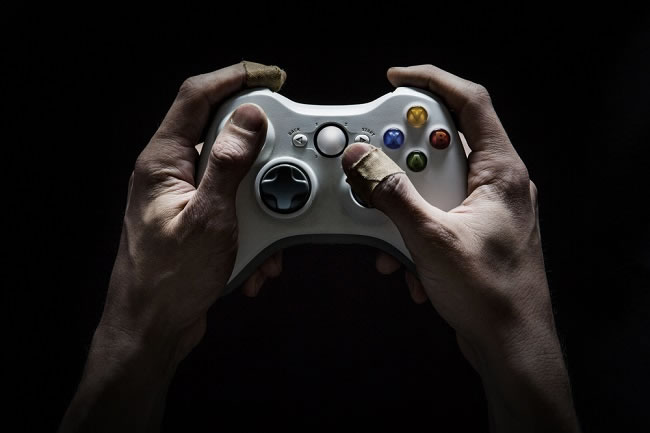 The community feel of gaming has also been increased by the arrival of crowdfunding sites like Kickstarter, because they give people the chance to become directly involved in helping a game go from the idea stage to reality – and those investing together develop a sense of being ‘in it together’ – an example being the WoW MoM documentary game developed by Andie Bolt which people funded through Kickstarter. All of this gives the lie to the idea that gaming is anti-social activity, as quite the opposite is clearly the case. The gaming community has given a massive boost to the various online platforms, as it has taken advantage of the opportunities they provide to connect with each other, which in turn has made gaming a genuinely social activity.