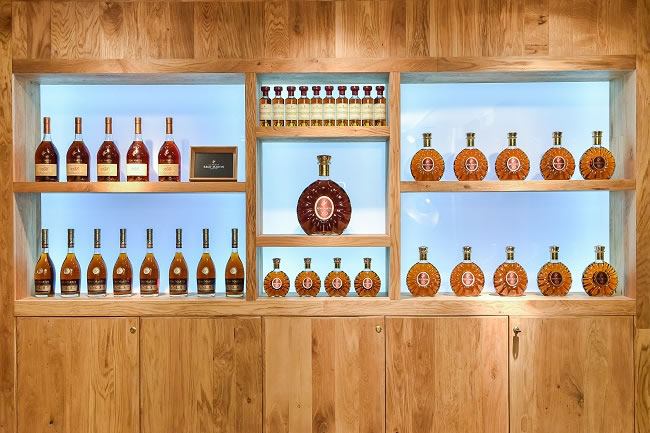 Based on 19 Greek Street, La Maison Rémy Martin offers guests and members the chance to experience the brand through a unique visual and sensory journey across four floors: the VSOP Bar; the Cognathéque, which will offer guests the opportunity to taste and buy rare and Limited Editions of Rémy Martin expressions, L’Atelier, in which talented craftsmen will host bespoke workshops, and the XO Bar.

"I'll have a Martini," I asked the mixologist with the perfectly manicured beard at the launch of the first private members club for Remy Martin in Soho, "Shaken around the place, but not spilt" I added. 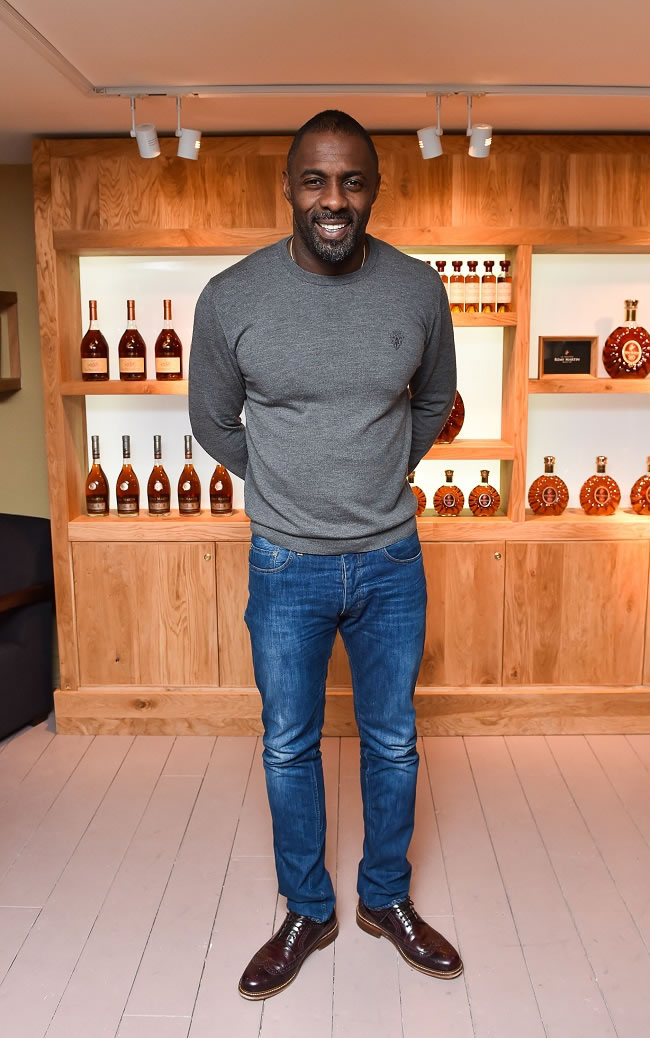 The gag came courtesy of the late Rik Mayall, and went down like a drunk cowgirl. Its funny how just ordering a Martini not only made me feel incredibly Bond-ish, but I happened to brush shoulders with Idris Elba as well.

We pressed the flesh and when I remarked that he was an obvious shoe-in to play James Bond, his entourage quickly intervened and he was bustled away into the night. 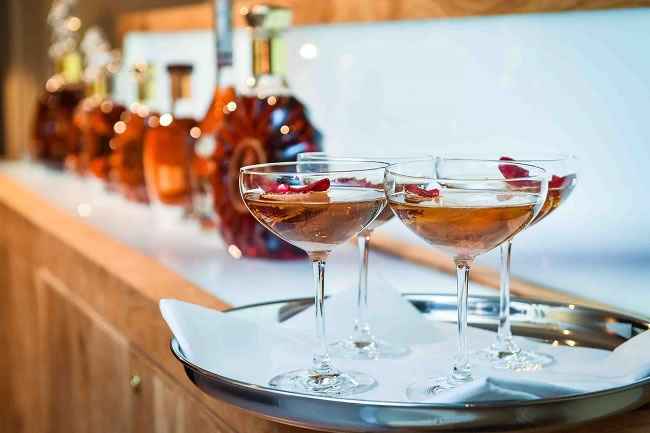 "I ordered The Midas Touch"

I ordered the Remy cocktail 'The Midas Touch' from the bar in the Remy Martin XO lounge. "The Midas Touch", a title surely lifted from the lyrics to Goldfinger. There I spotted Naomi Harris in the queue for the toilets. Naomi Harris of course played Moneypenny in the latest Bond flick, Skyfall. All of a sudden my spider sense was tingling and this curious coincidence no longer felt contrived. 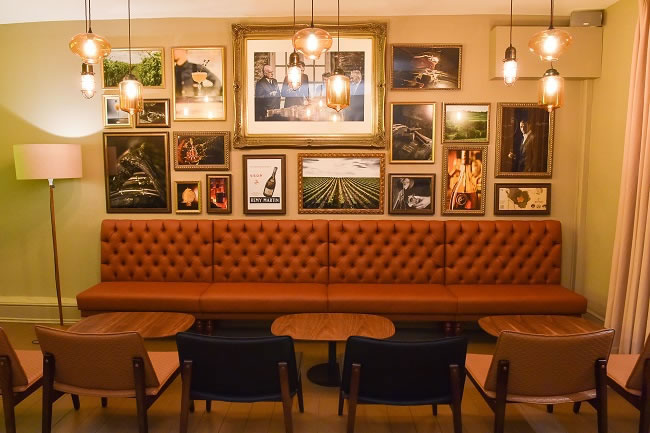 Based on 19 Greek Street

Idris didn't need to answer my question, I had pieced the clues together like a latter-day Columbo. Idris Elba WILL be the next Bond and this was a conformation of that, right here under the Remy roof.

The club itself is spread out over four levels and over the next two weeks, will play host to bespoke workshops overseen by the peerless pioneers of their field. Including Milliner, Noel Stewart, Luthier Luke Joseph to mention but a few. 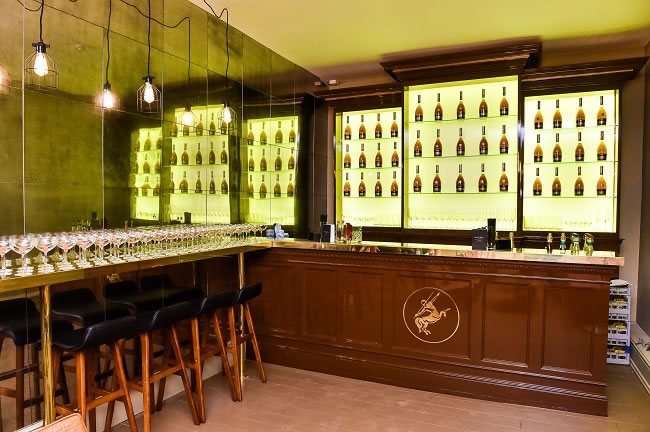 La Maison Remy Martin will only be open for members, most likely tied to the Bond franchise. However, for anyone wanting to visit the club there will be a competition in which 100 fortuitous individuals will win the chance to become a member of La Maison Remy Martin. For your chance visit lamaison.remymartin.com. Tell Idris I said "hi", and that "I know".