A CELEBRATION OF THE MULLET HAIRSTYLE AND ITS FOUNDER FATHERS

Written by Peter Brooker in Hair on the 2nd January 2015 / Happy Birthday Mel Gibson, The Mullet-Man 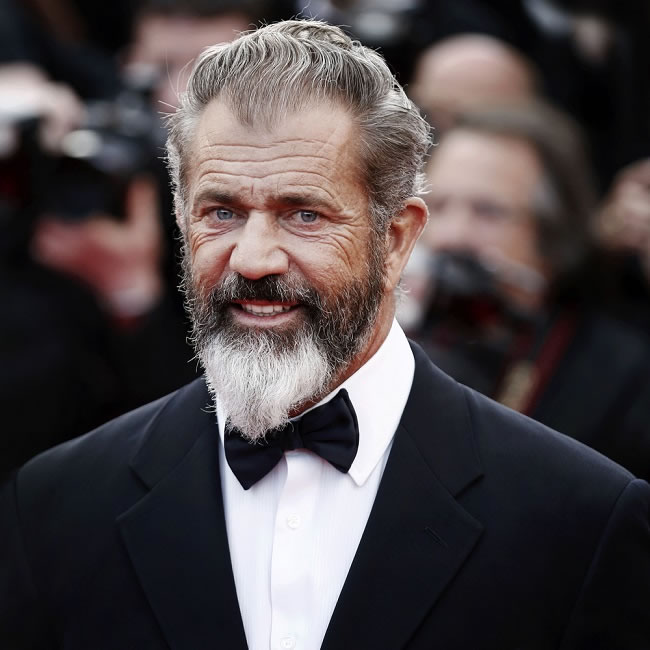 The mullet has been an iconic haircut over the past 50 years. As we journey the mullets plight, we pay homage to the mullets founding fathers, and the key players that brought the mullet to the mainstream.

The first sighting of the mullet was way back in the early 70's. Paul McCartney of Wings fame, reportedly woke from a dream with the melody for Yesterday in his head and a vision for a radical haircut that was going to change the course and shape of hair history.

He cancelled The Beatles upcoming tour of the US to work on what was to become his masterpiece. The Mullet. 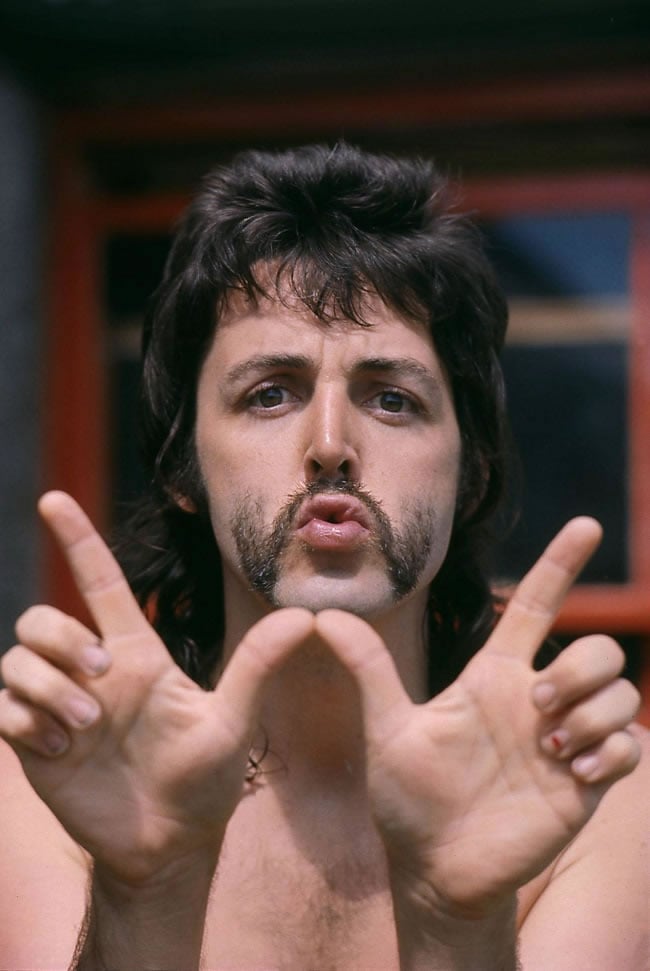 McCartney carried the mullet mantle throughout the 70's and inspired other artists such as Bowie and Cliff Richard. Unfortunately McCartney didn't have the time to commit to the demanding schedule of the mullet upkeep, and called on his friend Lionel Richie for help. 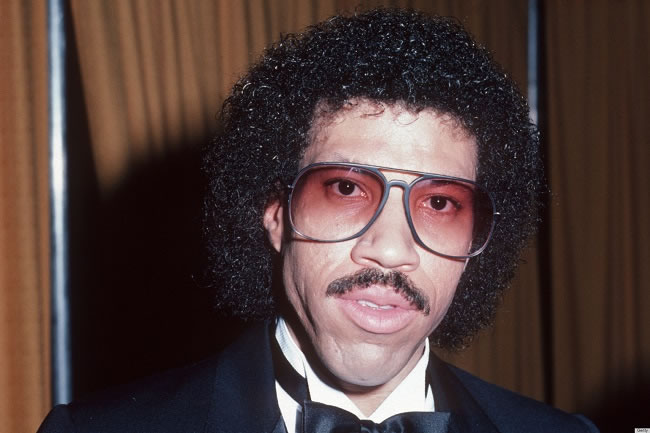 It's been well documented that when Paul asked Richie if he would like to be his successor, Richie replied "I'll need to Mull-it over." To which McCartney shot back, "Take your time, you have All Night Long."

Richie was a controversial choice at the time because he was rocking the new permed mullet. The permed mullet became divisive amongst the mullet-mob and mullet-purists caused a mullet-mutiny overthrowing Richie and appointing fictional character 'Martin Riggs' from the Lethal Weapon franchise.

Mel Gibson (who played Riggs) was to go on to be the longest serving mullet ambassador before high profiled anti-semitic disputes and domestic misdemeanors made his position untenable. 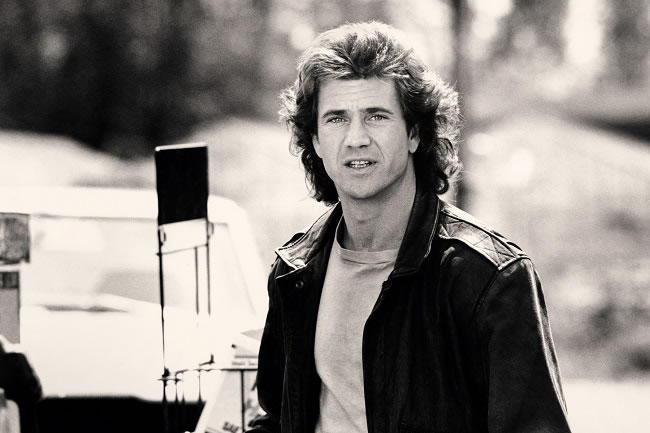 His mullet career spanned 4 Lethal Weapon films and his look was revered and imitated by footballers such as Chris Waddle, TV presenter Pat Sharpe and Darts player Steve Beaton.

Beaton was the last person to rock the conventional mullet and his decision to crop it back in 2010 mortified the mullet community. The mullet has since been in the wilderness though with the comeback of other retro haircuts such as the comb-over and elongated sideburns, who is to say the mighty mullet won't resurface in 2015? 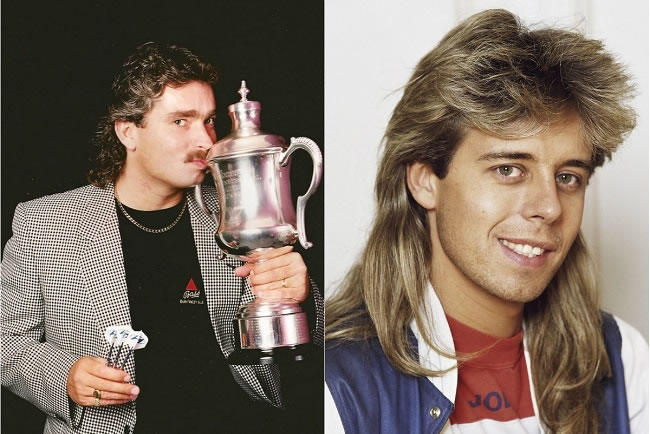