ESTABLISHED IN GRENCHEN 1884 WITH A STRONG INFLUENCE IN AVIATION

Written by Menswear Style in Brands on the 6th February 2015 / Breitling Watches, Aviation and Excellence 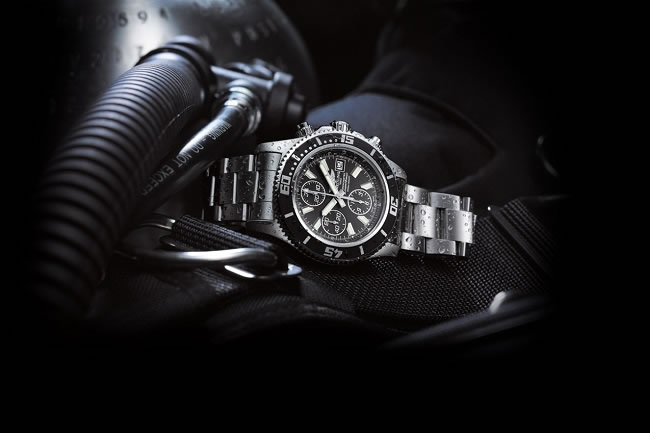 The world of luxury watches contains many varied personalities, but few manufacturers have an aesthetic that is quite as distinct as Breitling. We've teamed up with independent luxury jewellers of Lancaster Banks Lyon to put the spotlight on this prestigious watchmaker.

Established in Grenchen, Switzerland, during 1884, Breitling is a rare breed in the world of luxury Swiss horology, equipping all of its watches with a chronometer certificate – currently the highest possible standard in precision watchmaking – and also creating mechanical chronograph movements totally in-house.

A family business, Breitling maintains an independent status, so it has lots to set it apart, even before you touch upon style. 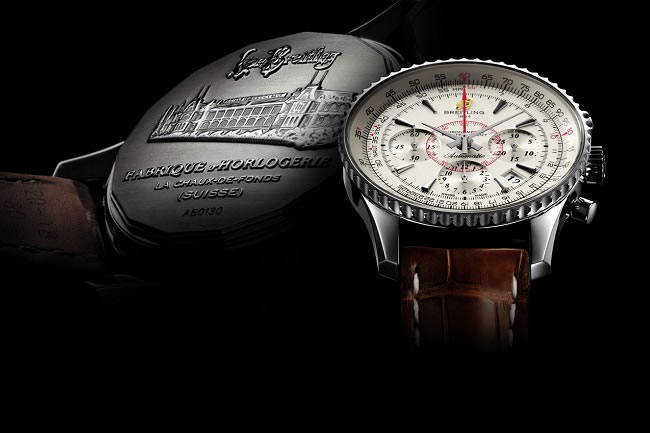 A genuine trend-setter, Breitling played a pioneering role in the creation of the contemporary chronograph, and their recently released Transocean 1915 harks back to the date when Breitling designed the first wrist-worn chronograph with independent push-pieces. However, by far the most prominent theme within Breitling watches is the influence of aviation, and the brand is proudly titled as the ‘official supplier to world aviation’; not something that just any watchmaker could boast. 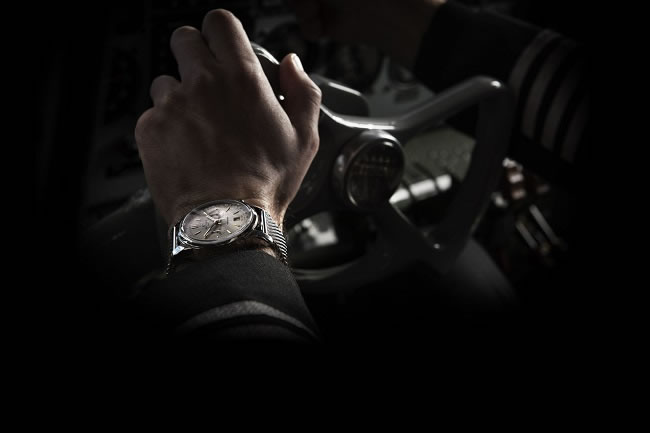 Given the requirements of the aviation industry, a Breitling watch is unmistakeable. Legibility is a premium virtue in such a line of work, and so the dials of Breitling watches are often very generously proportioned, exhibiting great readability even in dim conditions through the use of SuperLuminova. Similarly, pilots often wear gloves, so the cases of Breitling models are usually bold, powerful and heavily sculpted so any complications can even be used when the wearer’s hands are enclosed. 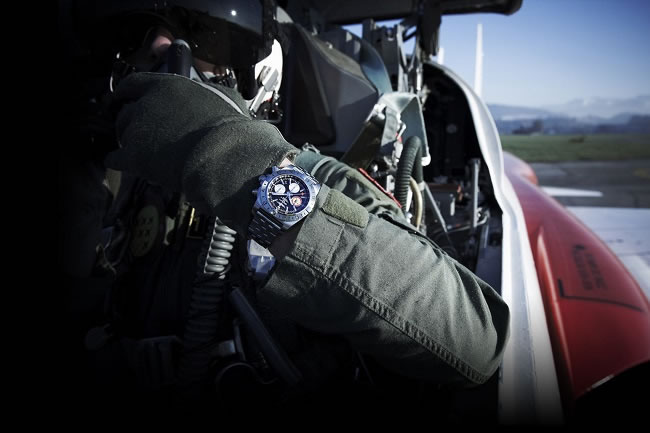 Another virtue that Breitling watches bring is the ability to showcase personality. Frequently, a wide assortment of subtle variations relating to the style of the timepiece’s dial are on offer, and several options for straps or bracelets are available as well. Particular favourites with Breitling include mesh-bracelets and military or NATO inspired straps, so fans of something a little atypical are well-served by their range. Naturally, each ‘family’ of Breitling watches brings something new to the table too. 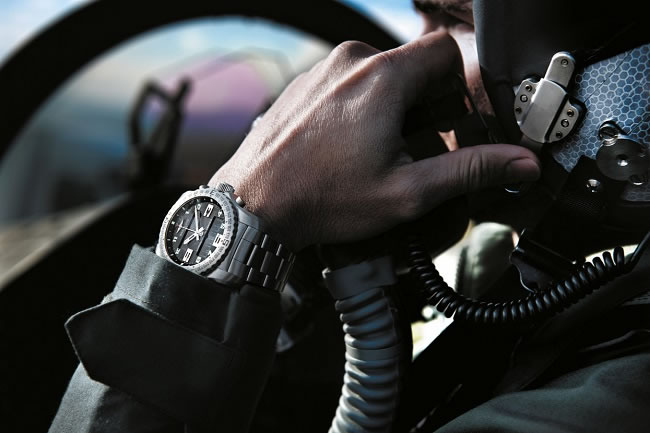 In terms of the archetypal Breitling model, there are two obvious possibilities. The first is the iconic Navitimer. First envisaged in the 1940s, the Navitimer assemblage was born by adding a circular slide rule to the bezel of a standard chronograph, and it was later popularised even further by astronaut Scott Carpenter, who requested a 24 hour dial version for use during his 1962 space expedition. At last year’s Baselworld watch and jewellery fair, the Navitimer was also updated for modern travel requirements by incorporating a GMT function, so the family continues to head Breitling’s portfolio. 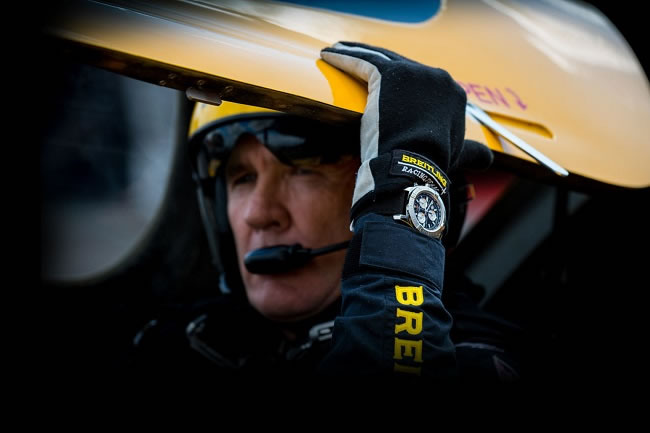 However, although the Navitimer – with its distinct appearance – is undoubtedly the doyen among Breitling watches, the modern flagship piece for the brand is probably now the Chronomat. As one of the first watches to be produced entirely by Breitling themselves, the Chronomat began life in 2009 as something special, and it has carried on the trend of showcasing some of Breitling’s finest innovations ever since. The style of the Chronomat has also become a blueprint for Breitling’s wristwatches as a whole, so despite being far younger than the Navitimer, it’s just as important. 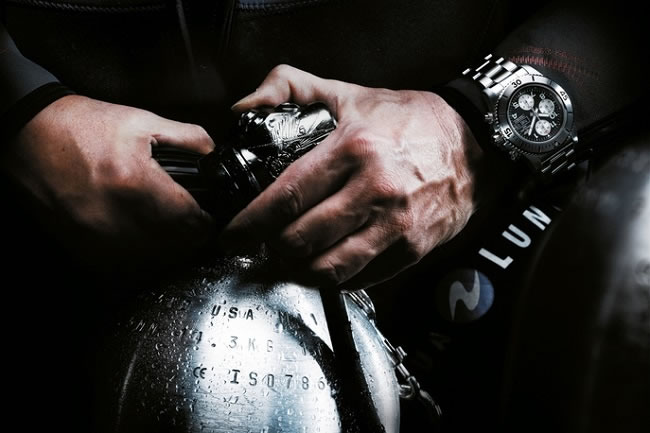 Even though the focus for Breitling is always going to be the aviation industry, this rather select market doesn’t represent the whole story, as they are also acclaimed for other designs that are intended as diving or military timepieces as well. When you buy a Breitling, you are not purchasing a discreet watch, but are instead indulging in an instantly recognisable, extremely confident style statement. Yes, a multitude of ‘complications’ may be present, but as the functional aspect of these features has often been replaced with new forms of technology, they remain upon the watches largely due to their intrinsic appeal, and that appeal is just as strong today as it ever has been.