TV PERSONALITIES YOU EITHER LOVED OR HATED... 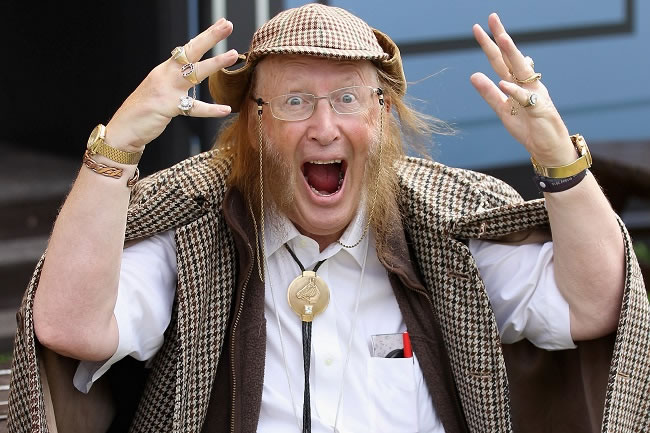 Chiseled good looks and a catchy sign-off will only take you so far. To be an iconic TV Presenter it helps to have a garish wardrobe and not have your name linked to Operation Yewtree. Here are the top 5 quintessential classic TV dandies that we have had the fortune to grace our screens.

The former racing pundit for Channel 4. Famous for his eccentric punditry and size-able chin-slappers. McCririck was instantly recognizable, often seen wearing his deerstalker hats, smoking large cuban cigars and his flamboyant matching suits. He accused Channel 4 of ageism as the sole reason for the termination of his employment. The Channel 4 boss chairman replied "McCririck is bigoted, chauvinistic, an irritant, offensive, overrated, disagreeable, sexist, misogynistic and just a bit of a twat. But I definitely did not fire him for being a cantankerous old codger."

He was the pioneer of the loud shirt and goofy glasses. I'd imagine if he wasn't bashing kids over the head with his giant pink foam mallet, he would have been sectioned or subjected to electric shock therapy. Watching Mallet in his vibrant, sometimes frankly inexplicable attire, was a treat for the ten-year old fashion blogger in me. Such was the height of the shows popularity, his sidekick Magic the pet cockatiel, was romantically linked to Kate Moss before she left the feathered lothario for Johnny Depp. 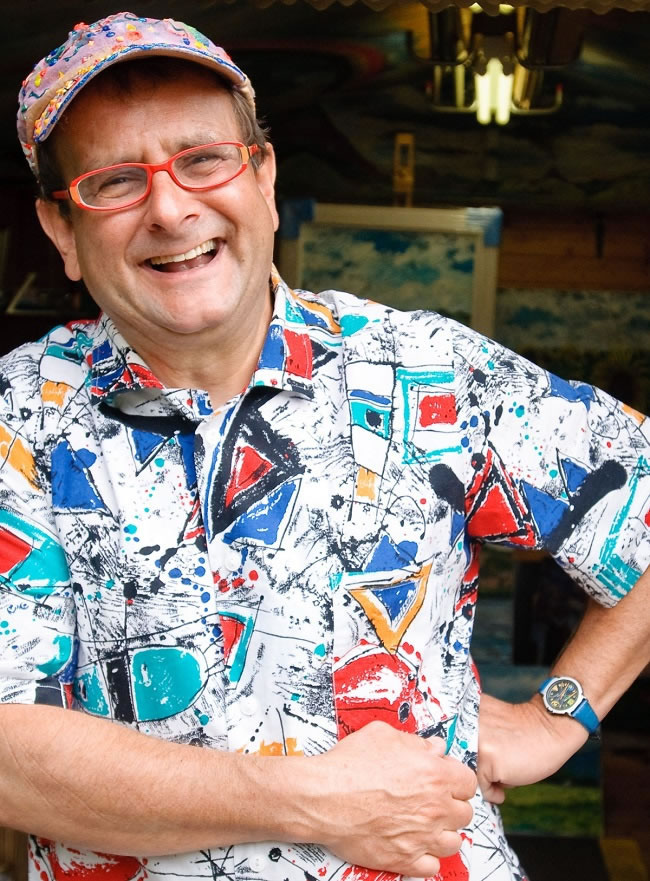 The plucky punster would have been the first person to be seen on channel 4 when it was launched back in November 1982. Whiteley, the host of Countdown for 23 years, had a blatant disregard for the rules of fashion and it sadly turned people off in their droves. The show continued to run however and developed a cult following during Whiteley's tenure. Whiteley's co-host Carol Vorderman would later double its audience size as her breasts also mysteriously doubled in size during episode 3676 and episode 3677. 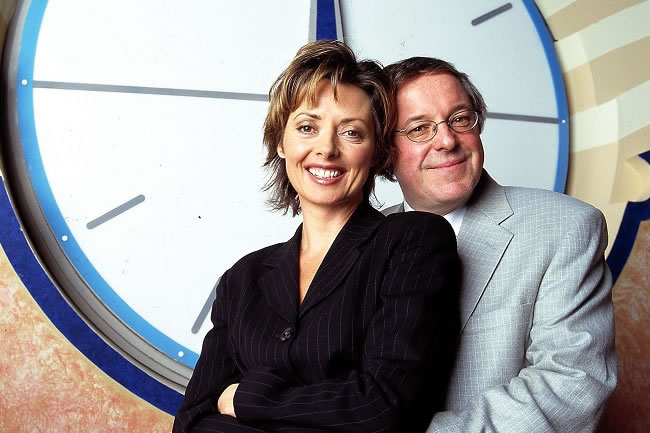 It seems like not a day goes by where Jim Bowen dies on Twitter. But ignore all the rumours, Bowen is booming, still going strong at 77. I would say he has never looked better, but that would be disingenuous. There is a reason why he tops most peoples celebrity death sweep-stakes. Bowen hosted the game-show Bullseye where he donned an array of slightly thickened cloth-blazers that wouldn't have looked out of place on a Butlins tour guide. 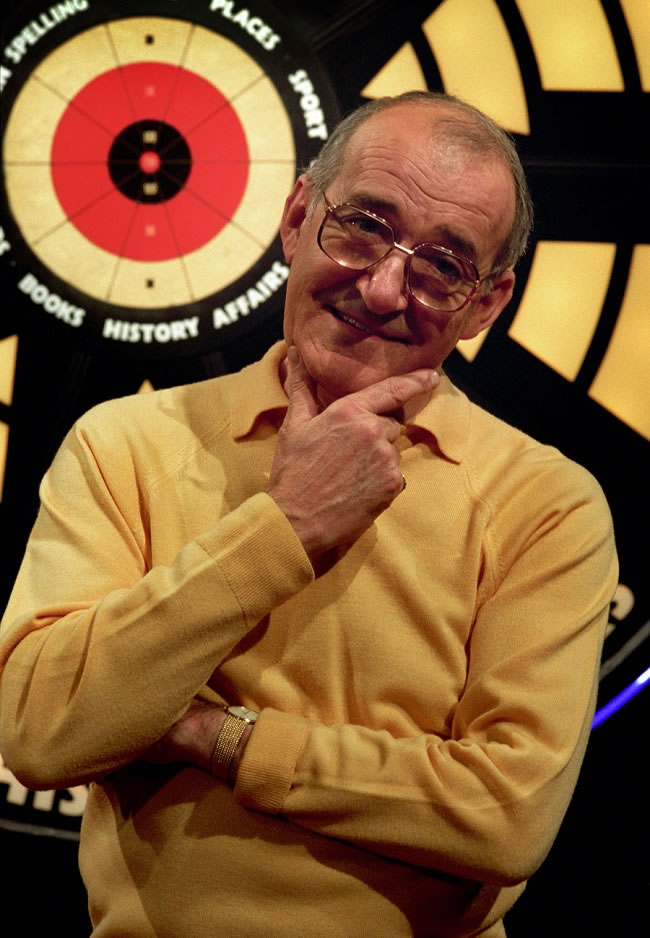 Like most people in their mid-thirties, I too grew up watching Funhouse. The show had more action than a Die-Hard DVD box set. Messy gunge games, the Fun Kart Grand Prix, the time-trapped 80's psychedelic t-shirts, and not to mention the sexy cheer-leading twins. Back in the day those twins, alongside with Jet from Gladiators was the only stimulation a young adolescent male had. Pat Sharp will be forever synonymous for his over-sized mullet, but lets not forget those days of the double-dip denim shirt and shorts combo. Like Bon Jovi, without the talent. 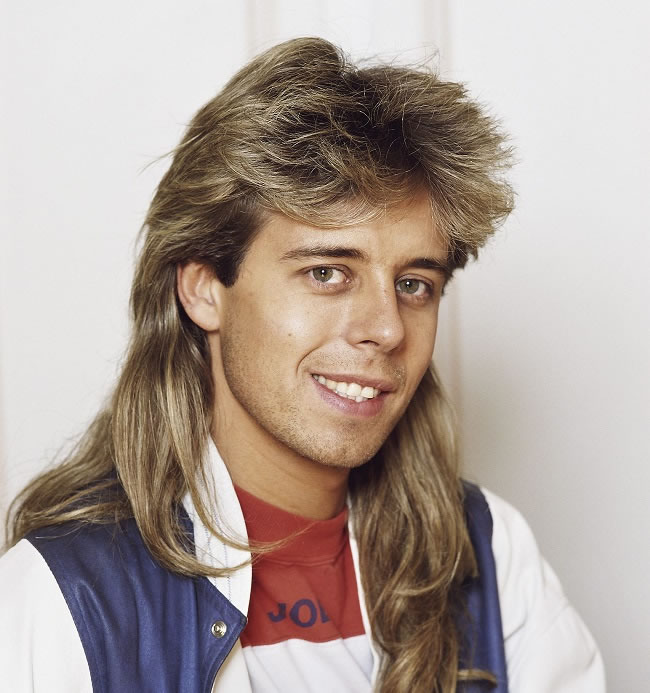