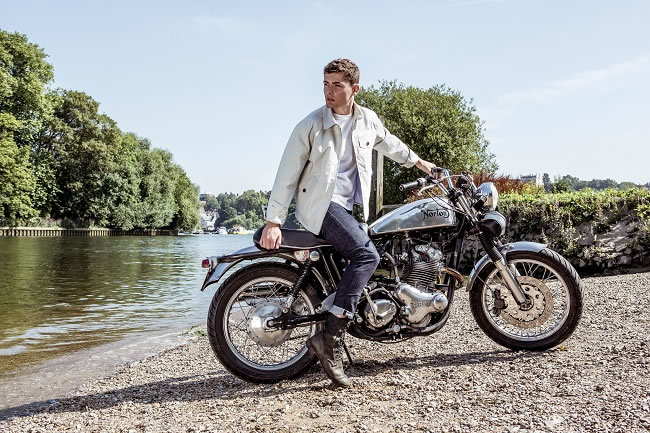 Founded in 2011, Harry Stedman is a contemporary Menswear brand based in London, England. Harry was part of the British Army and produces timeless pieces for the modern man which are influenced and inspired by places he has visited and experienced all around the world. Each country has contributed to the work he produces today with unique elements translated into his clothing, always focusing on quality over quantity.

Mr Stedman, now in his 80s has been able to live a very colourful life, filled with a number of passions, plenty of hardships and world travel. Born in Liverpool, he spent many of his early years in rural Shropshire as a Liverpudlian evacuee. 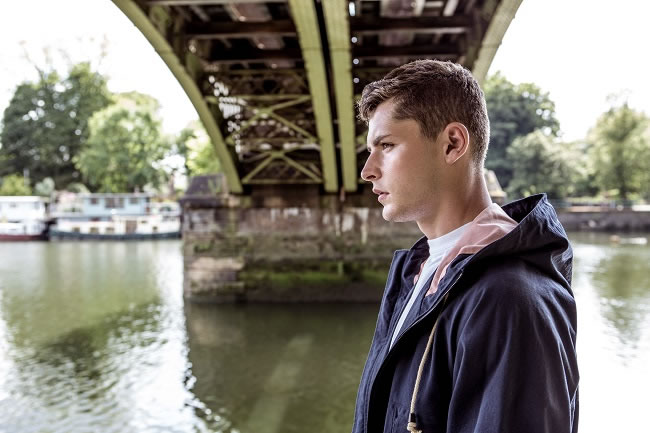 After the war he returned to his hometown among a family of seven children. However, he increasingly found the urge to escape the streets of Liverpool; following this in 1951 he had signed himself into the British Army. In the following years Harry found himself in a range of exotic and faraway locations, with his unique humour and curiosity he was led to places such as New York, Libya, Argentina and further afield.

During his travels he was able to absorb local culture. In particular whilst in New York, he was exposed to so many different aspects of life which Liverpool couldn’t teach him; such as Rock 'n Roll and a number of sartorial discoveries. It was while here that he encountered classic dockers' workwear, the luxury of fine Brooks Brothers shirting and an endless array of music inspired styles which had not yet crept overseas to Britain. 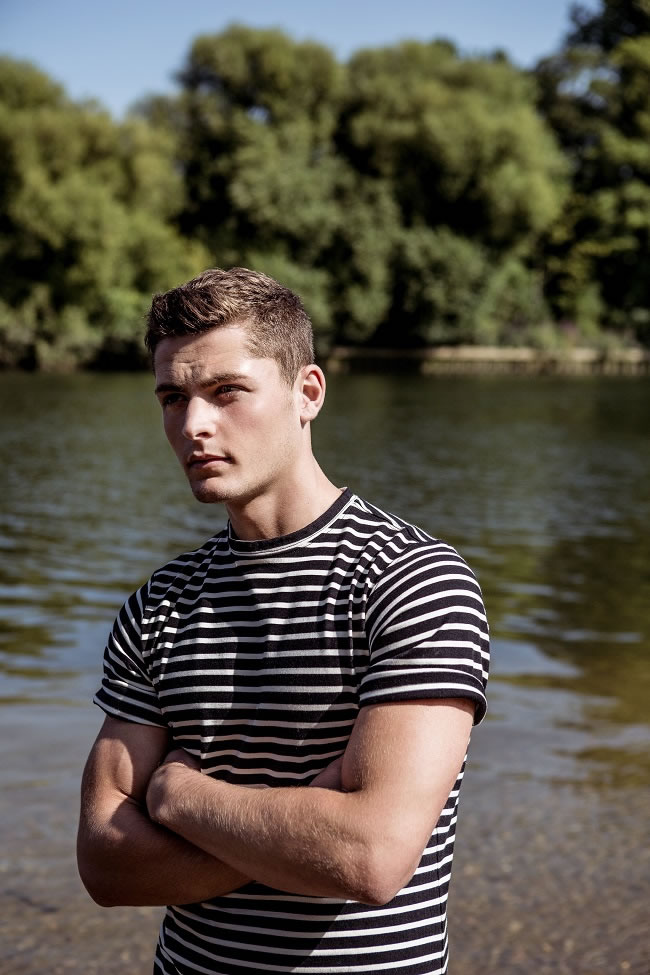 Harry continued with this curious global lifestyle whilst bringing parts of what he discovered back home to England and portrayed this into his work, although he has never forgotten his working-class roots.

The latest collection for Spring/Summer 2015 collection creates a type of nostalgia of when Harry would return home from long trips out at the sea. Stedman explained that his summers would consist of meeting up with his lover and heading down to the beach together. So with this in mind, the collection resembles the casual and practical nature of his youth with strong colours infused into a mixture of different textures and fabrics. Fresh, light summery shades are apparent throughout in beige and blues.

The range of clothing at Harry Stedman is expertly crafted in countries such as UK, US and Japan, through a variety of the best manufacturing resources available. As far as the outerwear pieces go, their designs are renowned for their array of fabrics such as the orange Ventile in the mac which will be the perfect coat for the transitional period into spring and summer. 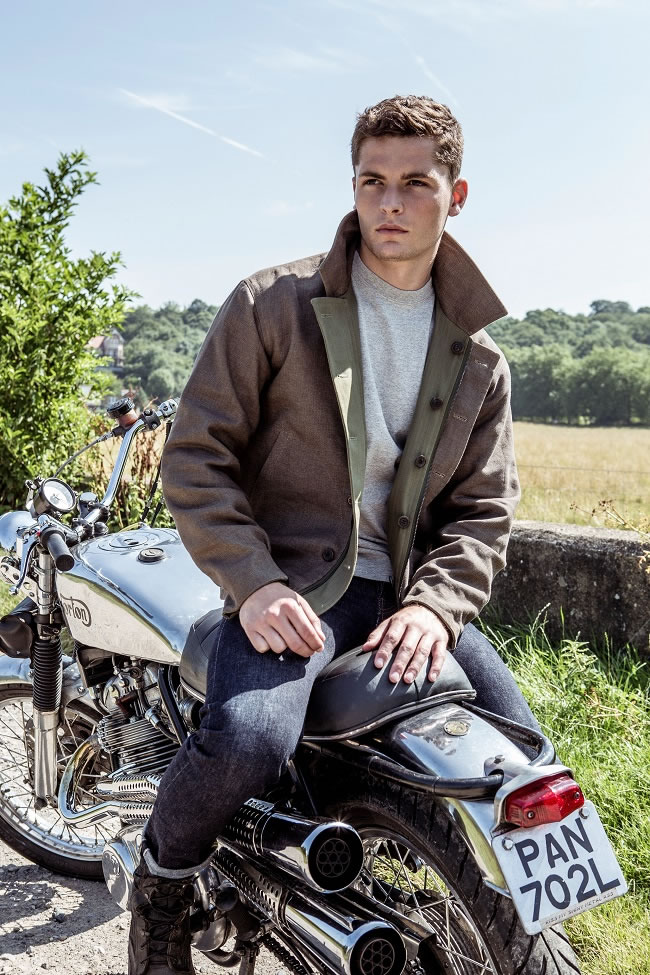 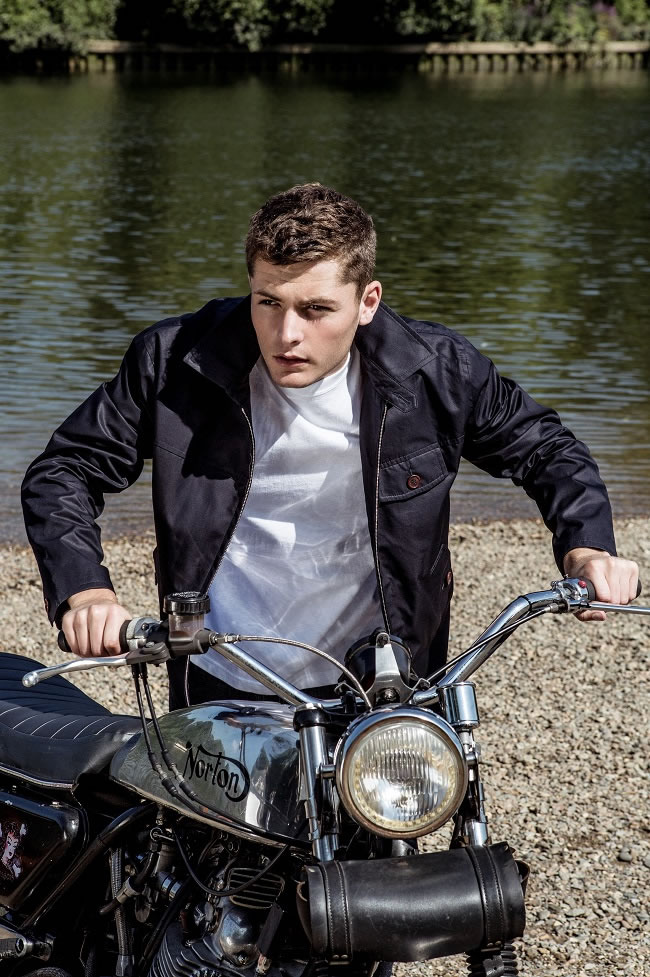 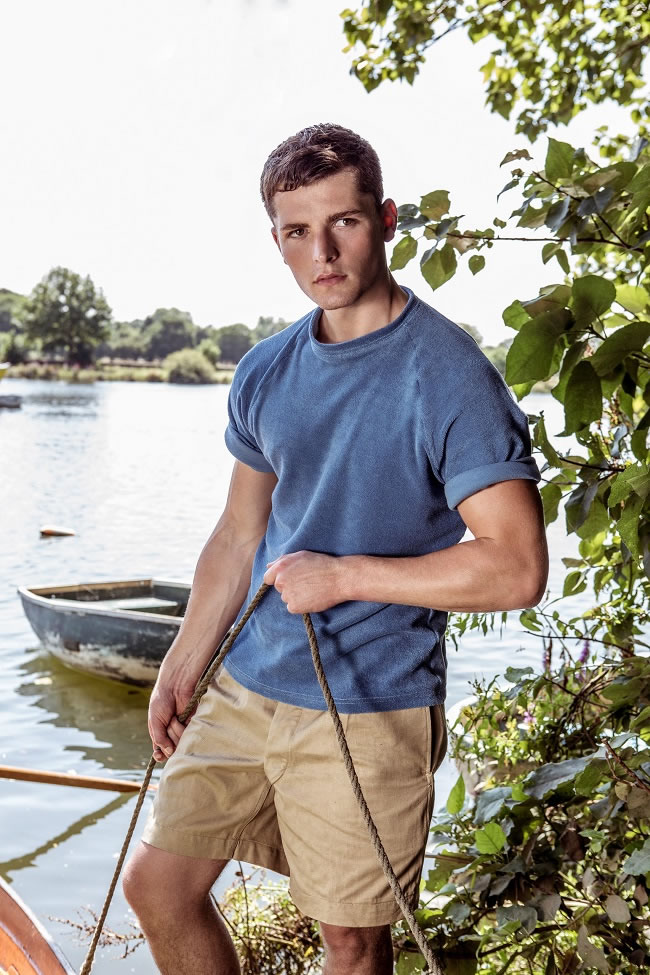 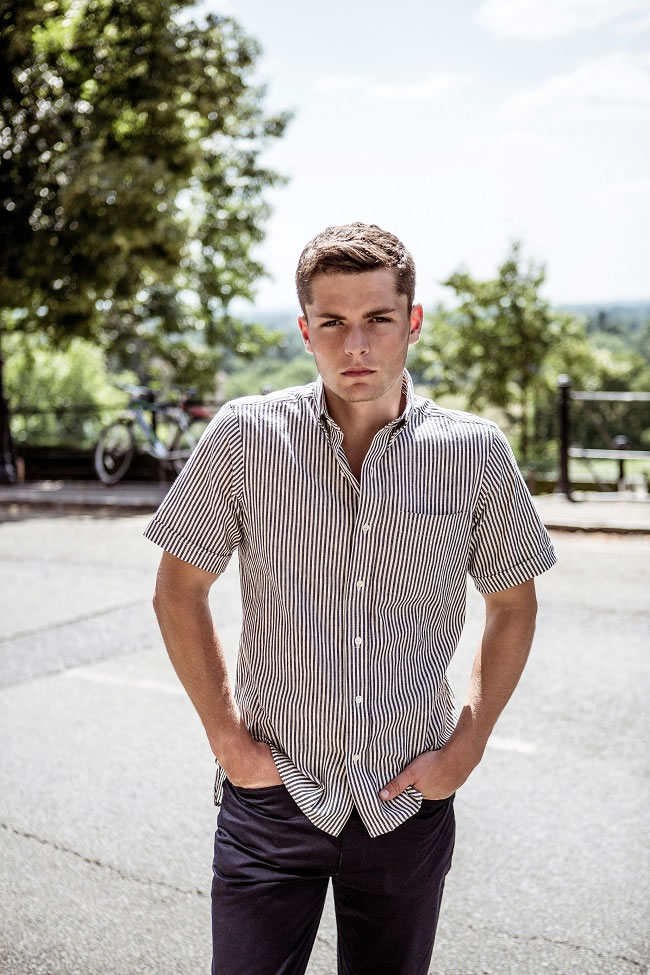 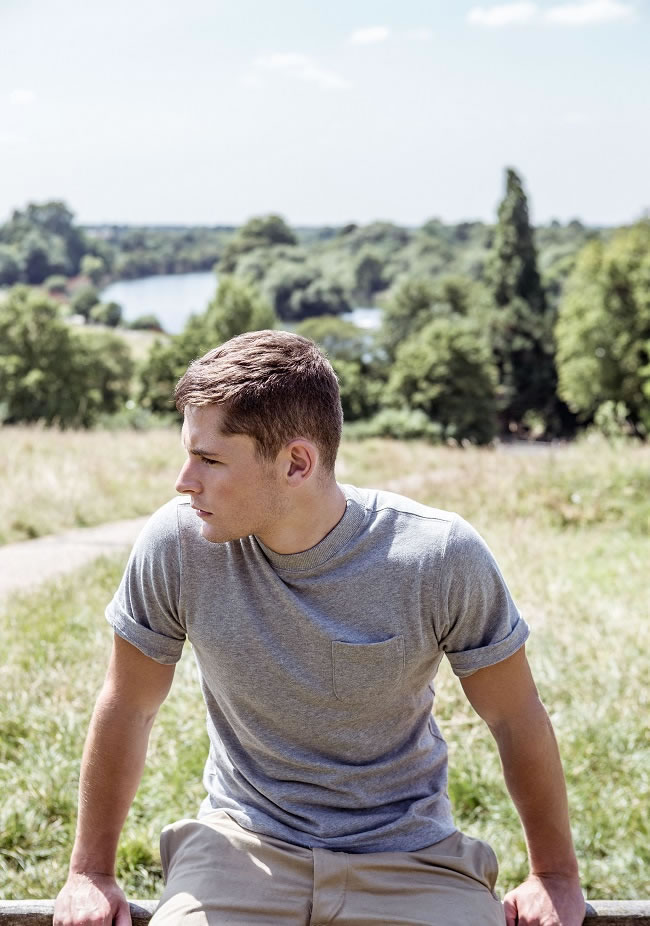 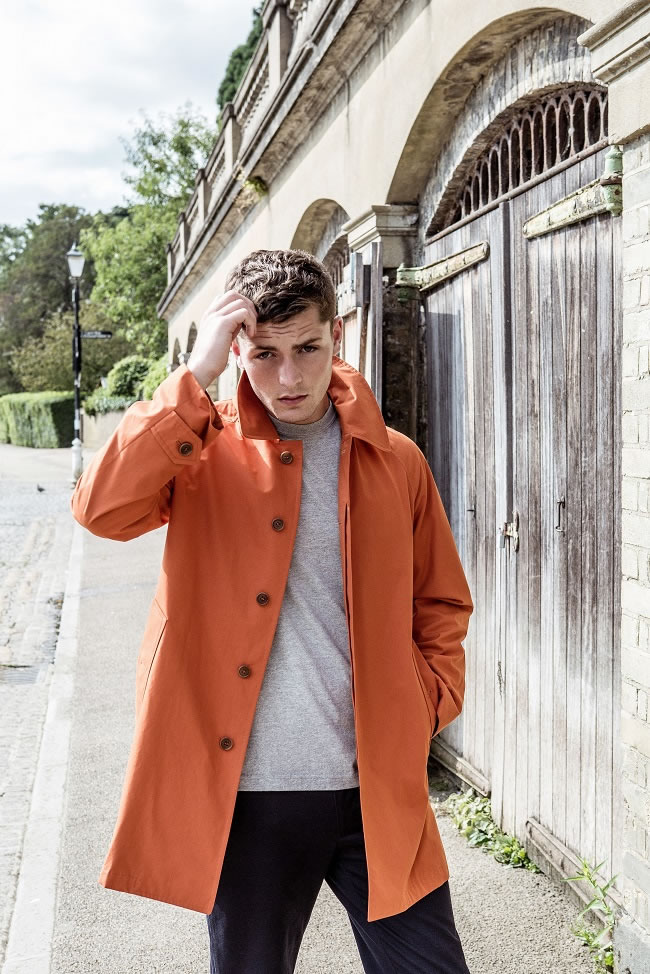 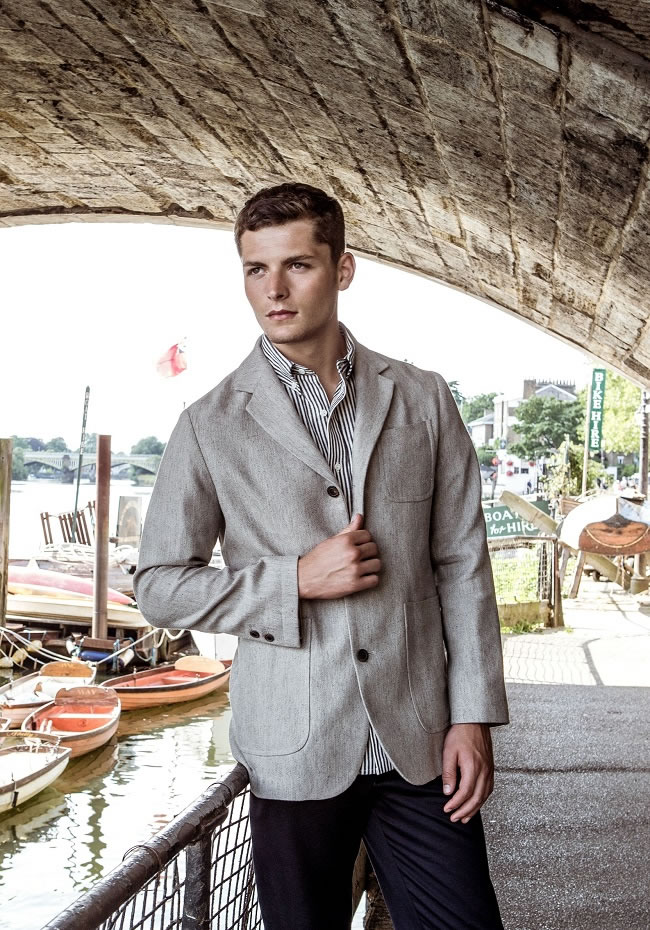