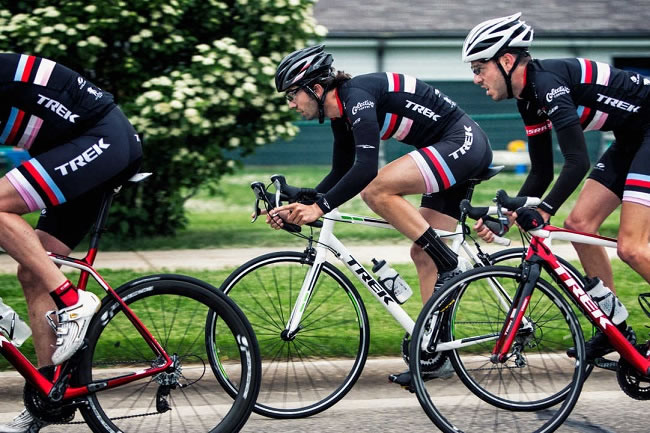 You maybe in the market for a bike that will offer you more than simply getting you from A to B. Or perhaps you've just seen American Flyers with Kevin Costner and thought its time to get into competitive racing. Anyone seen American Flyers? It's got that girl from Baywatch in it, the one that didn't have breast implants but has actually aged better than both Pam Anderson and Yasmin Bleeth. Anyway I digress, here are the top 5 racing road bikes recently released for 2015.

The Trek Emonda SLR 10 H1 Racing Road Bike 2015 is unquestionably the lightest road bike on the market . The weight of this bike has blown its competitors out of the water and its largely thanks to the ultra-lightweight 700 Series OCLV carbon frame. Its closest rival, the Cannondale Super Six Evo Black Inc weighs in an almost 900g heavier. Eat my stats Cannondale! The lightest bike on the grid is perfect for guys like me that boast an extraordinary range of pelvic rotation (the likes of Elvis himself would have been proud of) and superior core stability. The Trek Emonda SLR 10 H1 has the best possible cable integration to the one-piece stem/handlebar, ensuring maximum performance on the road. 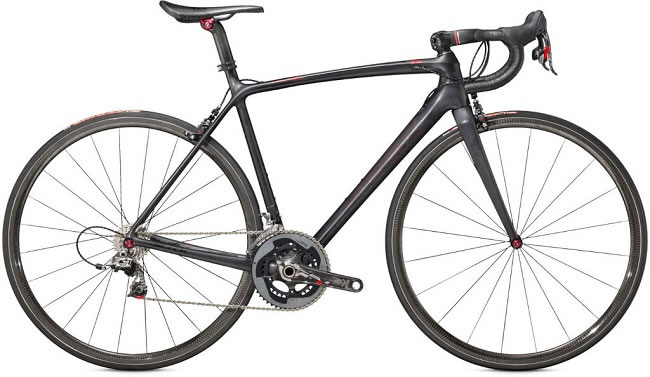 The Specialized S-Works Venge DA Racing Road Bike 2015 goes like sh*t off a shovel using the latest of science, testing, aerodynamic tweaking and design. This Venge will flatten your rivals over the flats, roll over them over rollers, and spank them in the sprints. The Venge will save you 45 seconds over 40 km compared to a Tarmac. Eat my stats Tarmac! All factors of the Venge Dura-Ace provide you with a light and stiff aerodynamic performance. The S-Works Turbo tyres corners likes its on rails thanks to the superior cornering traction. The Specialized S-Works Venge DA Racing Road Bike 2015 brings you a stiff and light construction with ultimate speed performance you might believe. 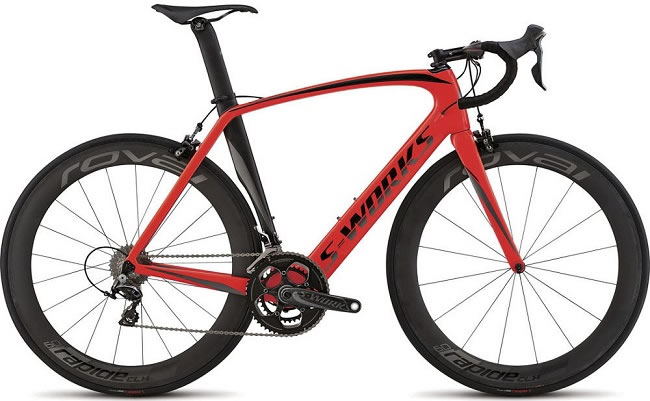 The Cannondale Super Six Evo Black Inc Racing Road Bike 2015 has been designed to be the lightest, stiffest road bike on god's green earth. The BallisTec Nano carbon frame and fork combination is at the vanguard of carbon technology; combining the BallisTec Hi-Mod structure with a Nano-particle-infused resin creating a supporting matrix within the structure. This bike has more technology than Hawking's wheelchair. Both the BallisTec Nano frame and fork on this racing road bike feature SPEED SAVE vibration damping technology to reduce fatigue and increase the comfort of your rides. The Cannondale Super Six Evo is an ultra-light, race-focused bike which has been engineered to get you on that podium, spraying champers over the baying crowds and grid girls below. 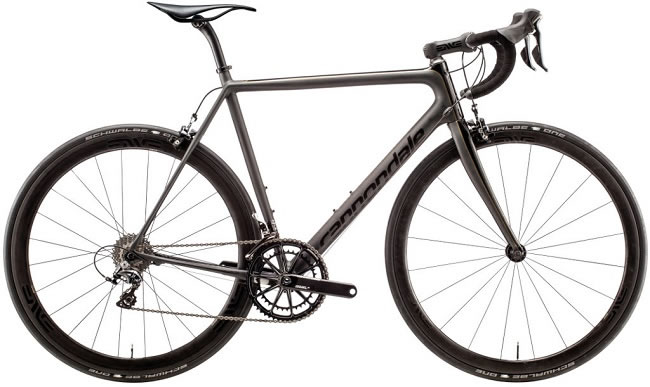 The Cervelo R5 Dura Ace Di2 Racing Road Bike 2015 introduces the Rca's frame to the R-series line-up. This little number strikes the perfect balance between weight and stiffness to keep you pushing through every section of the course. It offers remarkable aero-dynamic performance at a low weight, combining with the Carbon Dropouts and the All-Carbon Tapered R5 fork to ensure the Racing Road Bike won't fold beneath you like a clowns car. The Continental Grand Prix 180 tpi 700x25c tyres produce fantastic off the line acceleration without having to compromise on high-speed stability. If like me, you feel you could easily shave a couple of seconds off your lap times had you not been farting around with the gears, then the Shimano Dura Ace Di2 drivetrain offers the pinnacle in road shifting, allowing you to focus more on the climb or sprint ahead. 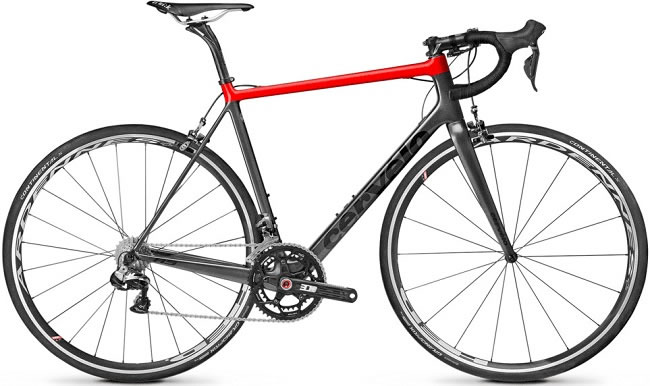 The Wilier Zero 7 Dura Ace Racing Road Bike 2015 has SEI technology incorporated into the carbon 60 ton frame. The Wilier Road Bike absorbs vibrations and impacts like no other. With this increased level of versatility it allows for the frame material and design to focus on producing the perfect balance of stiffness, comfort and responsiveness at a minimal weight. The entire gear range shifts quicker than copies of Mark Cavendish's girlfriends swimwear calendar (Seriously check out Mark Cavendish's girlfriend). Mavic Ksyrium SLR wheels come equipped with Mavic tyres for high-speed stability and low-rolling resistance for an extra boost to acceleration. It's a beast of a bike. 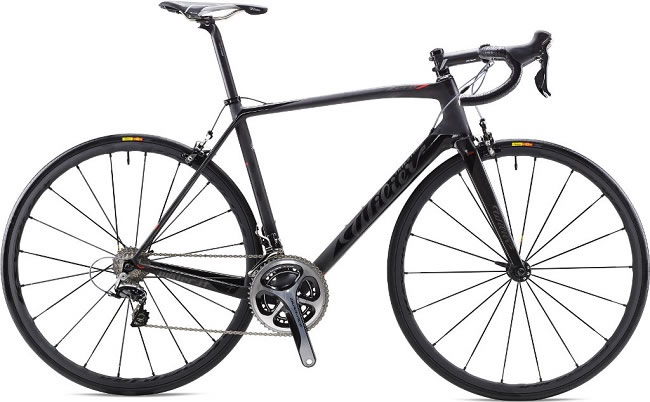