HOW THE MODEL INDUSTRY HAS CHANGED 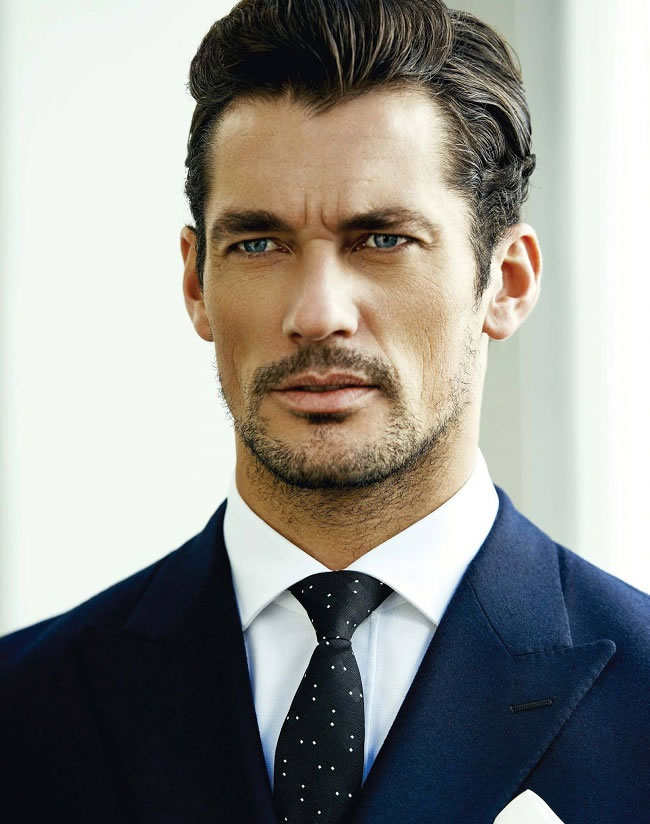 Modelling first began as a way to capture the beauty of extraordinary looking men and women who were viewed as being attractive in all physical aspects. With one of the main jobs of a model being advertising clothing on runways in front of designers and buyers, head-hunters spent their time trying to find these men and women. Auditions were held for those with extensive portfolios and experience in being photographed with particular emphasis on a specific look, body type and lifestyle. Although this is still the case for the UK, we are seeing some significant changes to the modelling world.

Social Media – From the Elite to the Ordinary

The word 'model' has now become a more ambiguous and indefinite term as our models do not necessarily spend their time walking down catwalks or filming television adverts. In a time where Instagram posting and vlogging is becoming more and more popular, we are now starting to see the rise of self-created models. 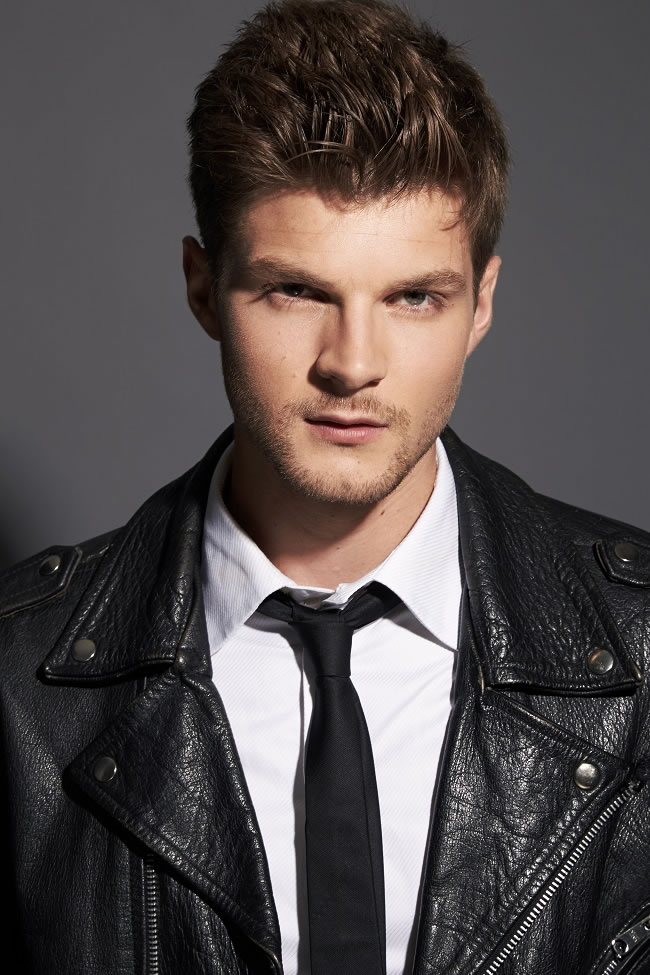 Take Gracie Francesca, a fashion blogger who originally began vlogging on YouTube and has now become a popular and inspirational writer, discussing fashion, make up and her personal life. Through her interest in fashion and knowledge of upcoming trends, she posts photographs of herself sporting new outfits and experimenting with makeup. Through her social media channels and the demand for her fashion and beauty advice, her career as a potential model has flourished as images of her fashion combinations are crawling the internet and numerous professional photographers have wanted to capture her style and beauty.

Gracie and others such as Jim Chapman have set themselves up through social media are perfect examples of ordinary people with a love for fashion and a desire to show their personality through the way they look. These self-created models/personalities are opening up the industry to showcasing all different body types and styles, encouraging uniqueness and discouraging conforming to what is seen as the 'right' way to look. 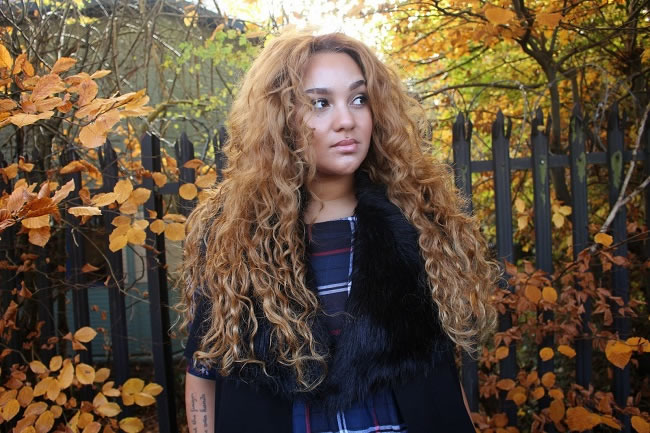 Male Modelling – From Rare to Everywhere

David Gandy is just one of the millions of male models filling our screens at the moment, with a history of working as a model for Dolce & Gabbana and creating his own clothes range for Marks & Spencer, he has been voted Vogue's second top male model of all time – quite an achievement!

However, the male modelling industry has progressed leaps and bounds since the 1960s when female models such as Twiggy, Peggy Moffitt and Jean Shrimpton were taking the country by storm. In this article written by the Telegraph, Tony Barnes tells of how he was one of the only two teenage male models in London when he started modelling at 19, a slight difference to the amount of male models we find in the big city now.

He also talks about how he was expected to bring his own accessories, clothes and even do his own hair and make up for shoots. At a time where female models had entire departments running after them to make sure they were looking perfect, Tony and his colleague were left to figure it out themselves. The 21-year-old David Gandy, of course, had a full management team, hair and beauty department and wardrobe when he first started modelling, and hasn't worked without them since! 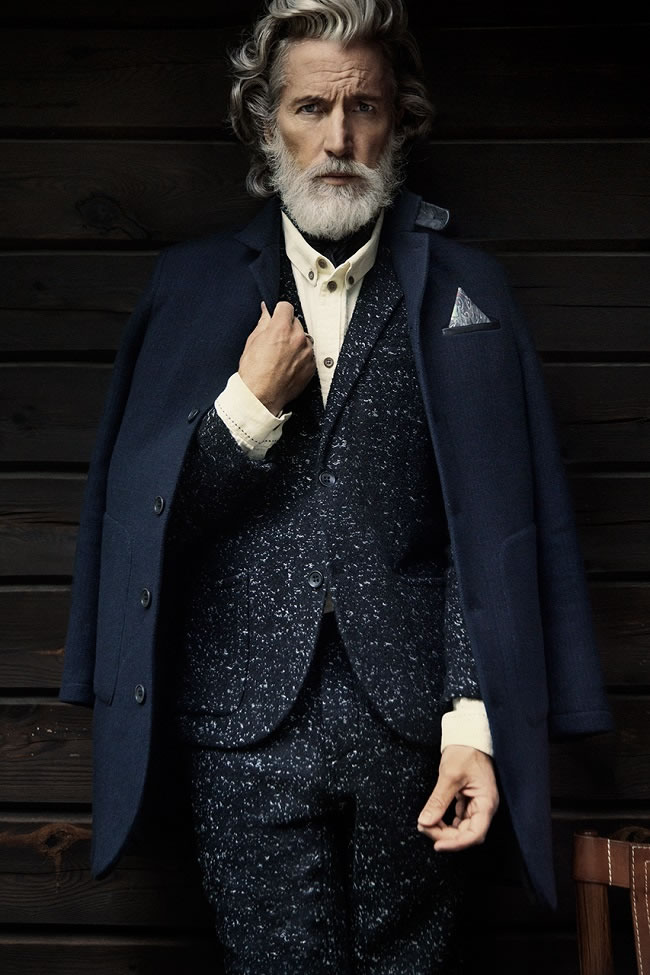 Smoking – From Sexy to Scandalous

Marilyn Monroe and Audrey Hepburn are the perfect examples of models who could capture sexiness, glamour and class all in one photo, and with a cigarette in their hands! We once lived in a world where smoking portrayed beauty and wealth and created iconic modelling photographs that formed the basis of women's aspirations and men's lust.

These days, however, the few images we do have of celebrities and models smoking are often captured in a rebellious light; skinny jeans, dark eyes, unbrushed hair and often caught off guard. Where Marilyn Monroe was pictured with an enchanting smile, flawless make up and pink frock, stars like Rihanna and Kate Moss show the scandalous side to smoking, the undesirable and anarchical element.

With influences such as campaigns to stop people smoking, the rising popularity of alternative products like electronic cigarettes, and the recent push on keeping fit and healthy, smoking has changed in the public eye as well as the modelling world. 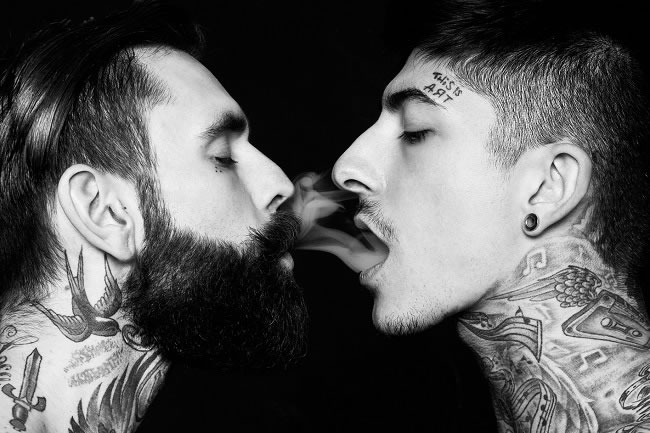