WHO’S ODDS ON FAVOURITE AND WHO ARE THE OUTSIDERS? 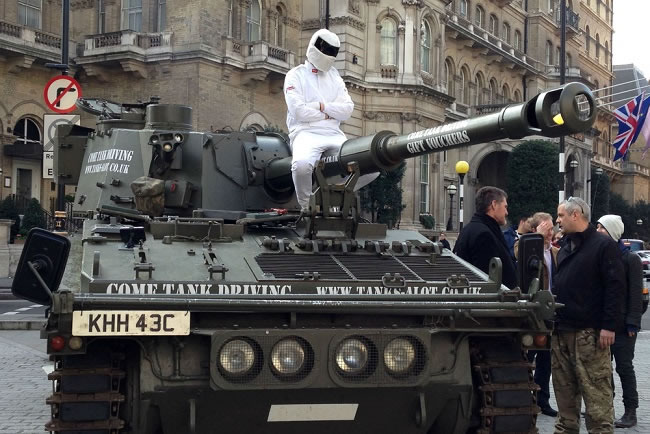 The Clarkson debacle has snowballed out of control in the last week and it now appears that despite a petition signed by one million people and delivered by The Stig on a tank to BBC headquarters, Clarkson's position looks increasingly untenable. Well that's what you get when you give one of your producers an uppercut in the canteen over who gets to have the last Danish, allegedly. The remaining episodes of Top Gear are on hold, with the BBC still juggling other shows around to fill the slot.

Alan Partridge is one of the names in the bookies hat as Clarkson's replacement. Coogan, who has played Partridge on TV, radio and film, has appeared on Top Gear in the past and described himself as a "huge fan". 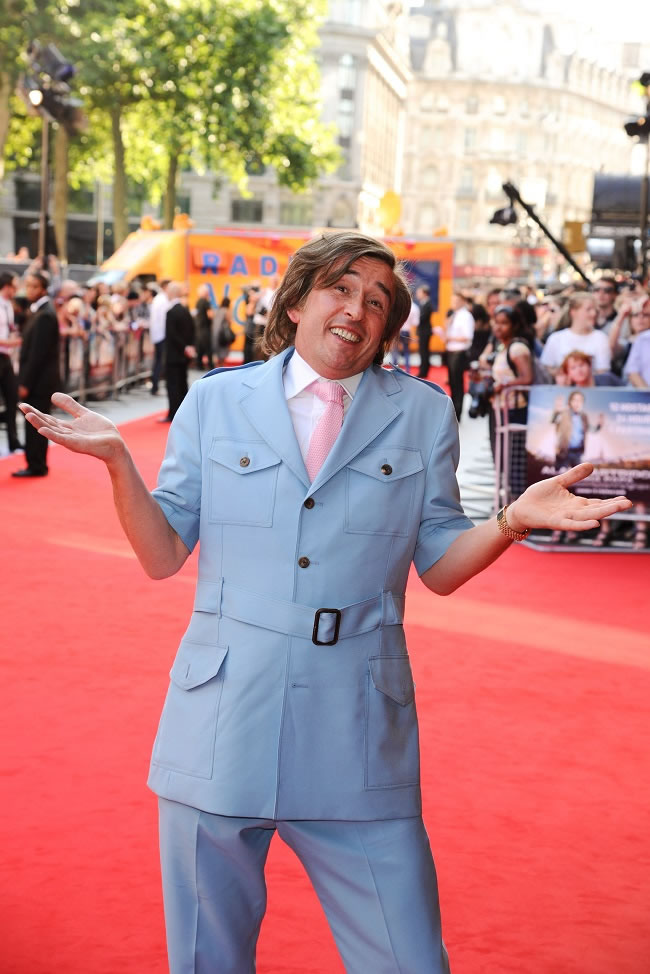 Chris Evans is a perfect fit, being a car lover once buying a 1961 Ferrari 250 GT for 12 million, but he has counted himself out of the running announcing on twitter this week "I can categorically say I am not and will NEVER be running for office. Pls discount my candidacy." So whilst the Bookies are fawning over Stephen Fry and Dermot O'leary, lets have a look at the rank outsiders that might be worth a bob or two. 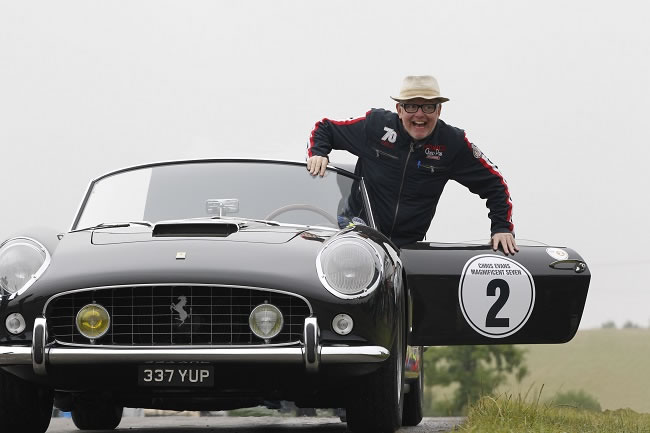 Pat Sharpe has notched up several years of presenting on national television. His many years on The Funhouse officiating over the Fun Kart Grand Prix has surely given him a reservoir of knowledge when it comes to racing cars at break-neck speeds. He could even bring back those cheer-leading twins and have them cheer when the special guests cross the line as they complete their 'Star in a reasonably priced car' lap.

Old Fash is due a comeback isn't he? He has been keeping a low profile since his days presenting Gladiator. But there's no doubt the British public would love to see ol Fash back with his infectious enthusiasm and wonderful "AWOOOGA" sign off. 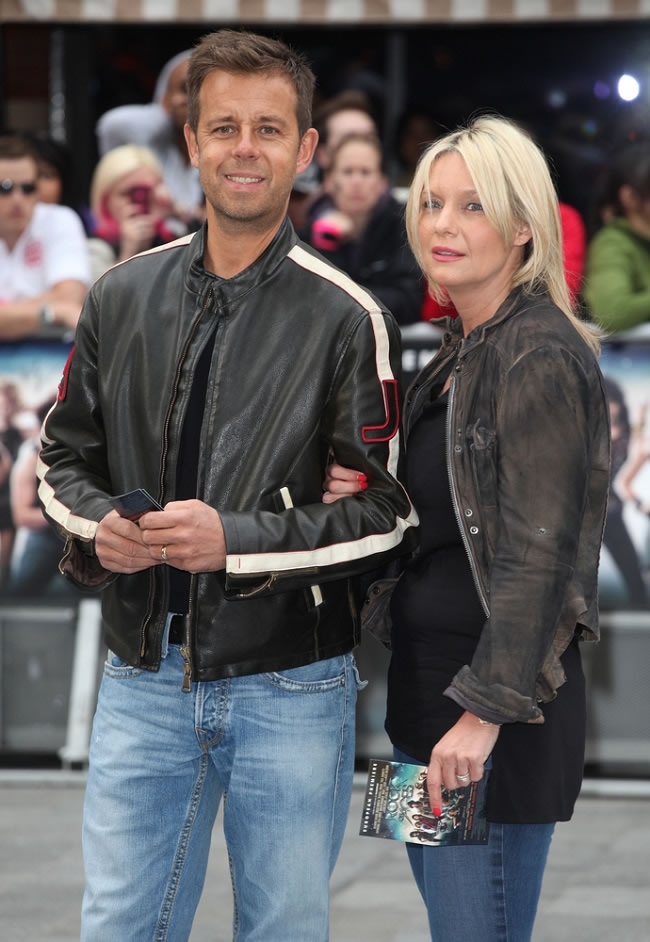 If there is one person that deserves a lucky break in life, it's Gazza. It must be heart-breaking for Gazza to see all his old team mates raking it in on Match of the Day, dating lingerie models half their age and getting paid to go watch the World Cup. So long as he stays off the booze whilst behind the wheel and the program had subtitles, I reckon people would tune in by their droves.

What better way to get kids into motoring than having the cast of Rainbow presenting the show. In a way, they already have the hallmark traits of the current presenters. Zippy has Clarkson's arrogance, George has Hammond's boyish good looks, and Bungle, like May, is like background noise. No one really notices him until he decides to put pyjamas on to get into bed after walking around the house naked all day. 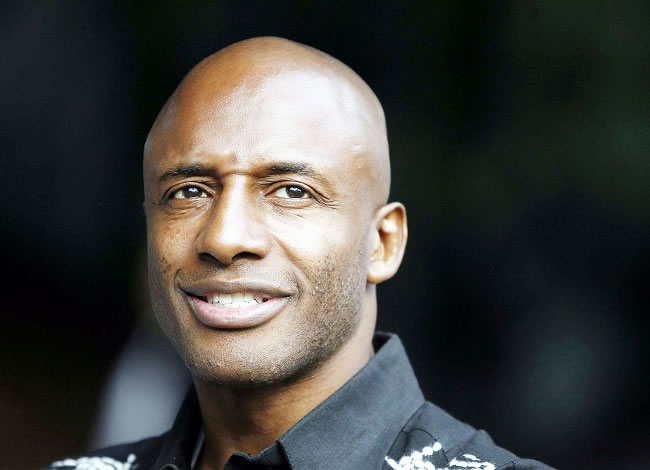 Remember those two hot girls that drove the Lamborghini Countach in Cannonball run? Whatever happened to those? They wore these all-in-one spandex cat suits with a zip front. I think one of them might have been Farah Fawcett. Did you know Farah Fawcett died the same day as Michael Jackson? What column inches did she get? Well maybe Farah is out of the running but the other one might still be around.