THE JACKET DESIGNED BY CYCLISTS 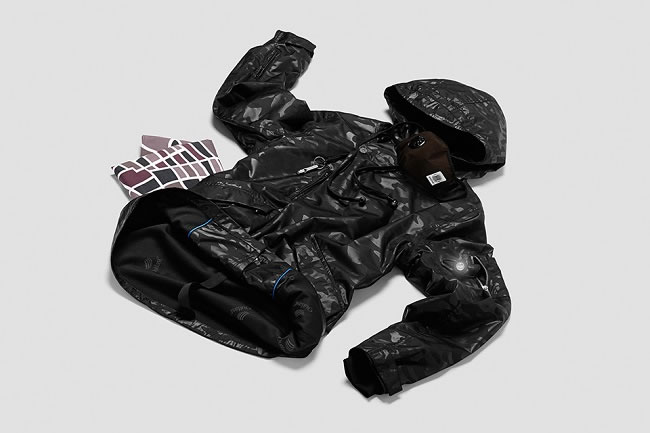 Introducing the new Shanghai City Jacket from Elvine. Elvine City Jackets are a collection of limited edition jackets tailored for a specific city. Whispers around the Elvine camp fire were that it was a coin toss between Hull, with a population of 243,589 and one of the deepest aquariums in Europe and Shanghai with a population of 23 million and home to some of the cleanest prostitutes in the world. After months of deliberation, and countless visits to each of the prospective cities, Shanghai shaved it.

Elvine traveled to Shanghai several times over the course of a year and co-created The Shanghai Jacket with a group of local people, based on the unique conditions of the city. 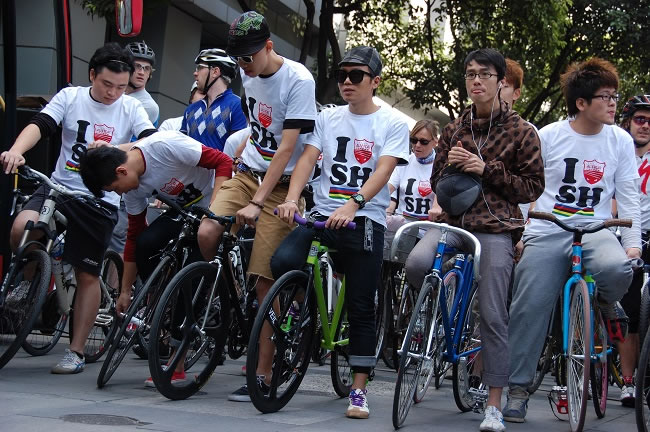 The Bike couriers in Shanghai are constantly exposed to the elements and their first-hand knowledge of the city was crucial to the design team. For example, the jacket includes an air pollution mask to protect you from the smog, a whistle to toot the sexy Shanghai ladies and a multi-cloth that functions as a Shanghai map, scarf, city guide or oil-rag. Personal features that I like are the earphone drawstrings and the sleeve cuffs with tailored thumb holes for warmth. 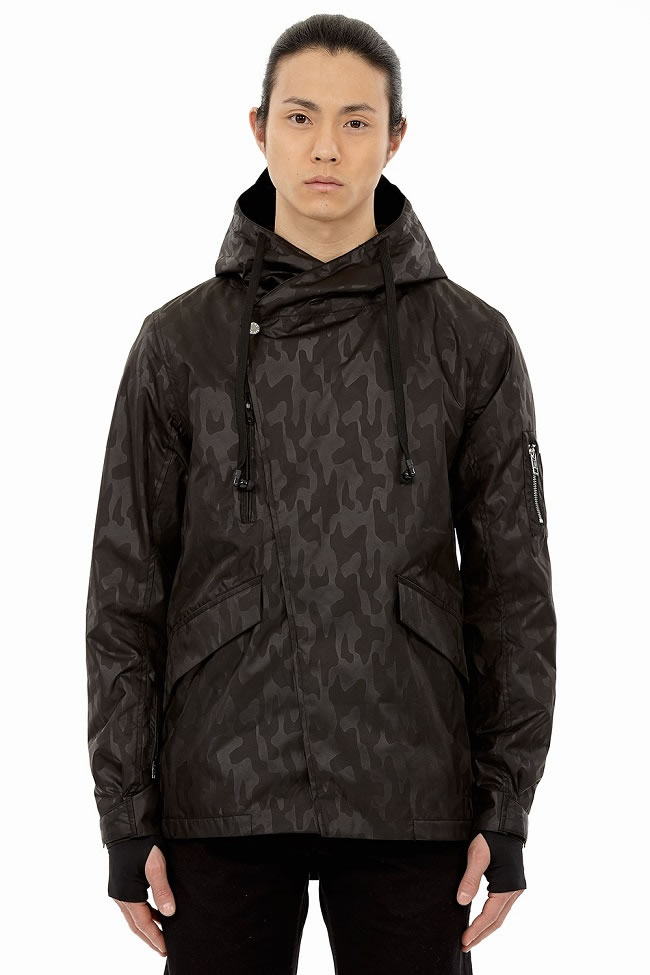 The Shanghai jacket has an oversized hood should you be looking for the Tom Cruise Ghost Protocol look and has Outlast® temperature regulating inner lining, technology that was originally developed for NASA to protect astronauts from temperature fluctuations in space. Unfortunately the jacket stops short of having a funnel for the genitalia, or what astronauts might call a 'relief tube' enabling you to pee in the jacket with the ease and satisfaction of a five year old in a paddling pool. 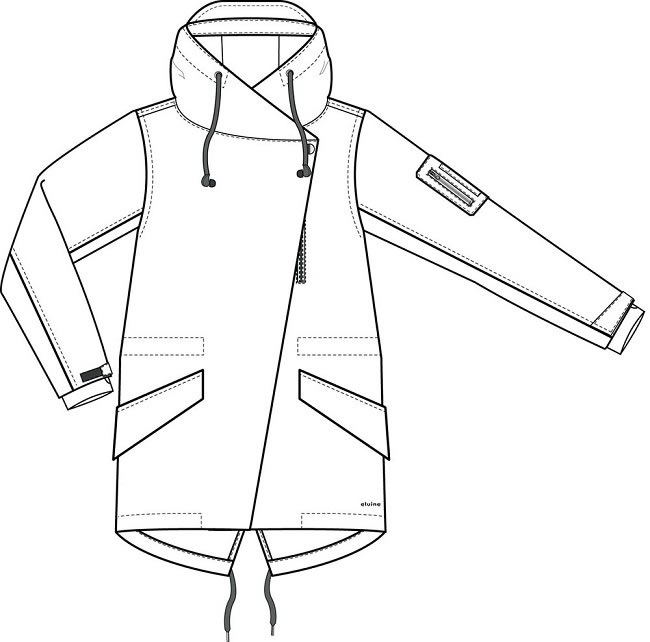 Following the success of the SS/15 Shanghai Jacket, Elvine have now cast their sights on Iceland's capital, Reykjavík as the theme for their AW15 collection. Initial rumours on the design for The Reykjavík Jacket is thought to have details that will ensure it to be the perfect companion piece for the city. For example, a built in SatNav that will guide you to the Icelandic Phallological Museum which houses the world's largest display of penises and penile parts in the world.