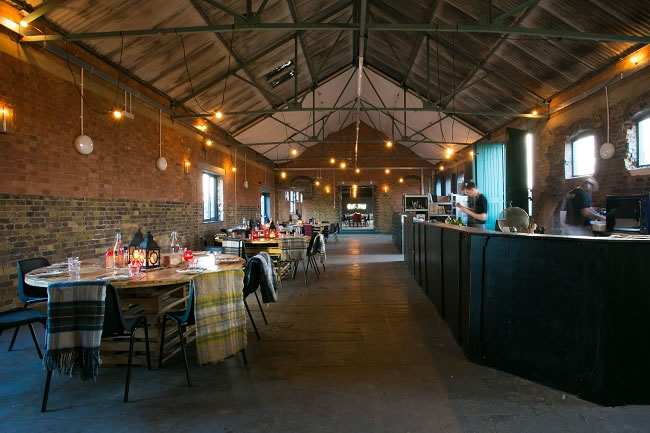 Scottish pop-up Dram & Smoke is migrating East for spring with a five week stint in a former sofa factory by the riverside in Hackney Wick. I was fortunate to get a reservation and felt confident that countless viewings of the movie Highlander had put me in good stead for the five courses of top drawer Scottish fare. However I was shocked to find that not only was there no Haggis, but the deep-fried mars bar was also exempt from the menu. However my fears of being ex-communicated for being a stereo-typical charlatan in Scottish cuisine were soon put to rest. The Highland hospitality is like no other and I was welcomed with a free beverage and told to feast like a stoned pelican.

A whisky barrel smoker helped create many elements of the menu, and was front and centre for all to see how the proverbial fudge was packed. 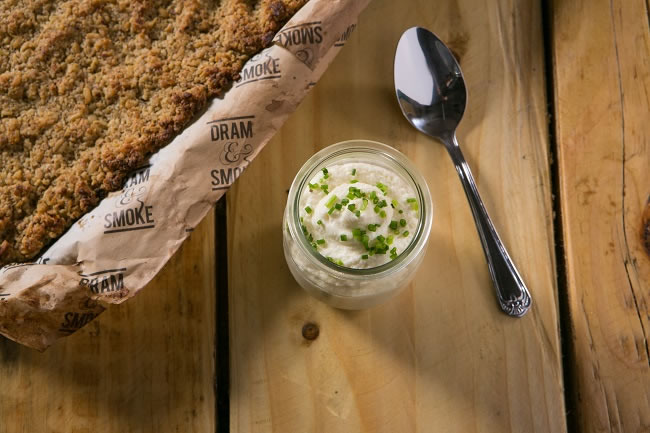 A £40 ticket will get you a Cullen Skink Mousse for starters (for the uninitiated, that's smoked haddock) and Smokin’ Onion Broth with Peas & Cheese. The menu goes through the gears some when the potted duck jars that are paired with a marmalade dressing arrives. But the show-stopper wasn't when my date announced she had a gambling debt to the tune of £30,000, but the arrival of the epic carve-at-the-table salt-baked lamb shoulder to share. It came complete with a mini hammer to break off the crust to reveal spring’s most schhintillatingly-schhucculent meat as well as an assortment of sides.

I ducked out of my man duties as the guy next to me smashed the lamb shoulder shell and the lady opposite carved up the meat. Feeling slightly emasculated I took the reins when serving the Lemon Hot Toddy Tart desert, and chivalrously gave myself a considerably smaller slice. I say chivalrously, in truth I simply buggered up the ratios. 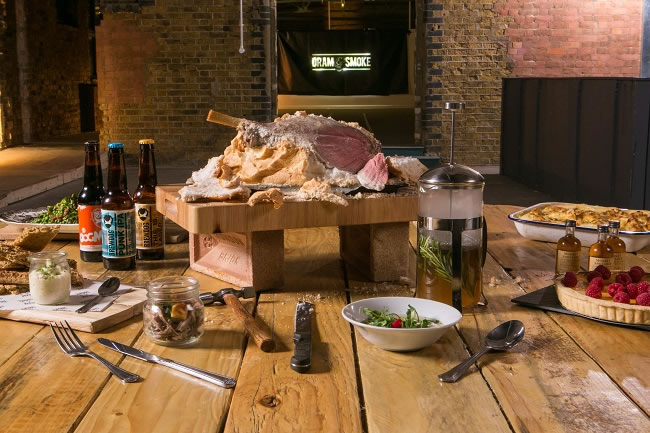 The venue itself is suitably unique, just a short walk from Hackney Wick Overground and is all exposed brick, steel rafters, and low lighting. Imagine a place that would be the perfect back-drop to a Prodigy video that is also approved by the foods standard agency. This time around the Dram & Smoke lads have upped their bar game from their previous projects down the steelyard in Vauxhall and a leather tannery in London Bridge with a striking setup overlooking the river and onto the former Olympic Stadium. A typically tongue-in-cheek whisky cocktail menu comes courtesy of Monkey Shoulder and is joined by BrewDog beers and a short wine list.

There are bar tickets available for those that just want to kick back on the couches for a few drinks. The boozy house party vibe is helped along with the addition of table tennis and even a dedicated beer pong room which is a great way of fast-tracking your bird to an inebriated state. A number of acoustic music nights are in the works too, so Dram & Smoke is definitely one that you can make a night of this spring. 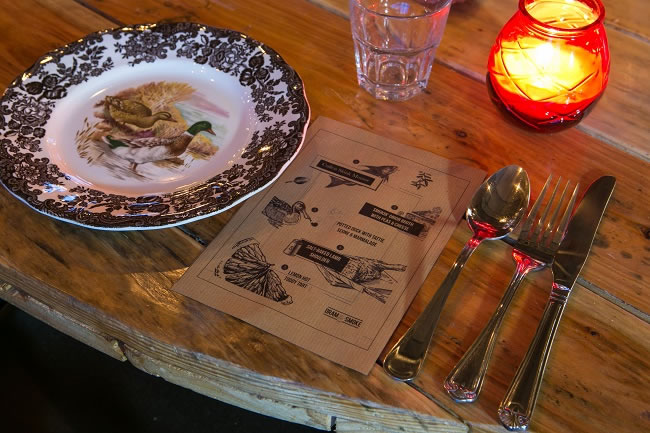 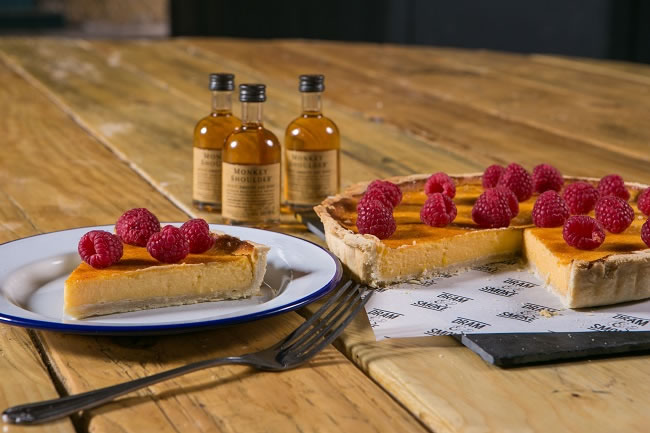 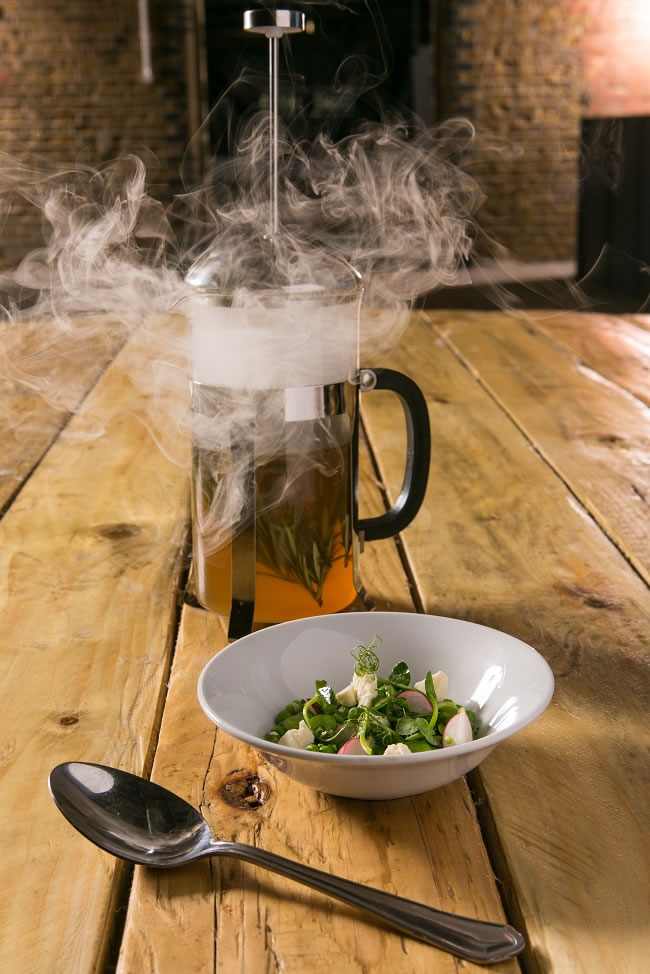