THE ULTIMATE GUIDE TO EYE COLOUR AND STYLING

DO YOU HAVE AN 'EYE' FOR COLOUR MATCHING? 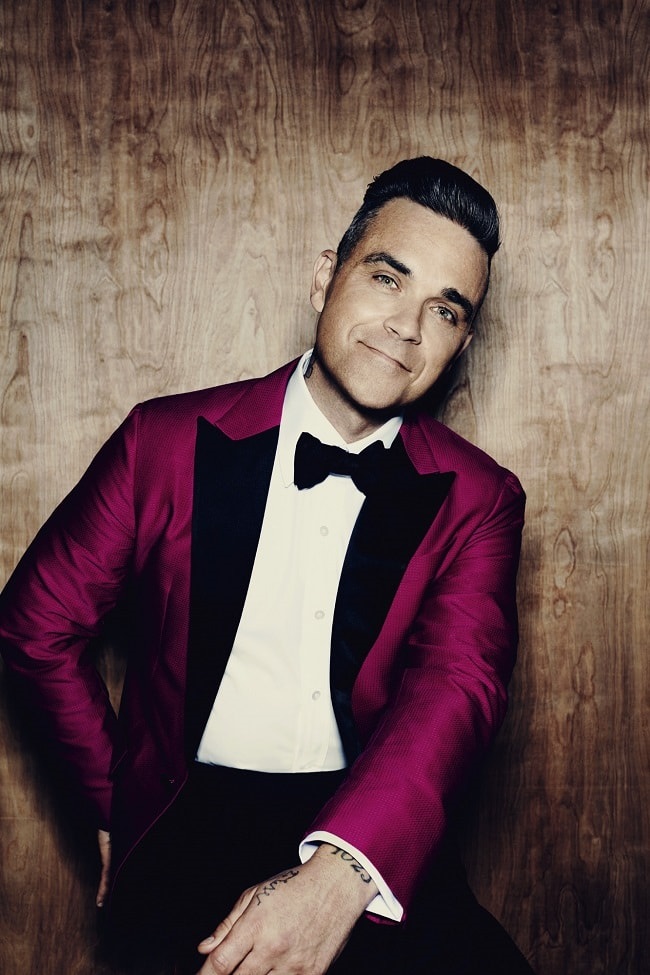 Mine are blue, well red in the morning, but once the gin wears off, solid blue in the afternoon. Blue eyes make up about 8% of the world's population and at least 7.5% of that is just Sweden alone (I made that last stat up but it can't be far off). Hey fellow blue-eyed people, have you ever wondered why you look good in pink? Maybe you think its because you're comfortable with your sexuality, but in fact it's because pastel pink and lilac, paired with baby blue eyes go together "like rama lamma lamma ka dinga da dinga dong" (Lyrics from Grease). 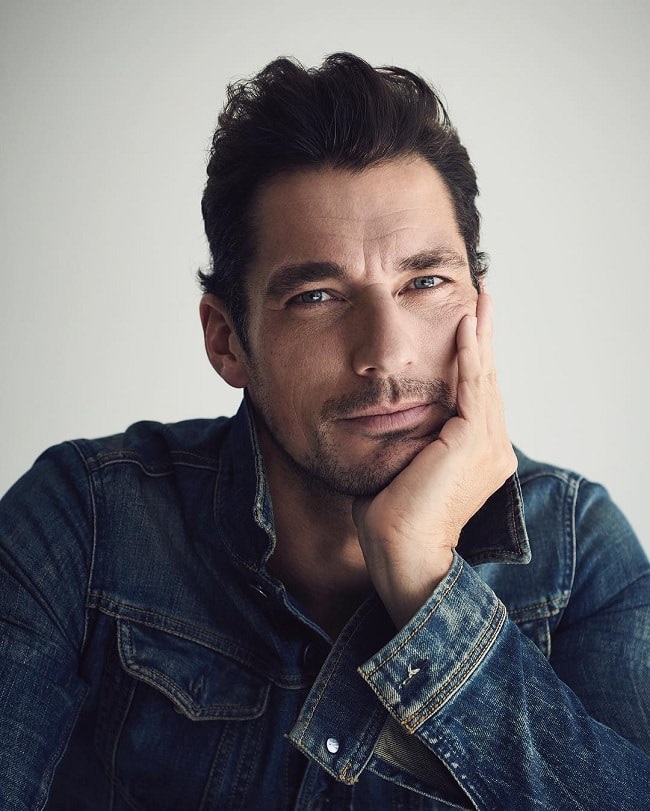 God there's nothing hotter than a girl with green eyes. Green eyed girls should wear absolutely nothing at all. However guys, if you're green then congratulations you have the rarest eye colour on the planet making up just 2% of the world's population. Coldplay even wrote a song about your green eyes. Jude Law is fairly easy on the eye (pun intended) and he has green eyes. So either Google Jude laws wardrobe or stick to the simple colour code which would be lavender and blue-grey. 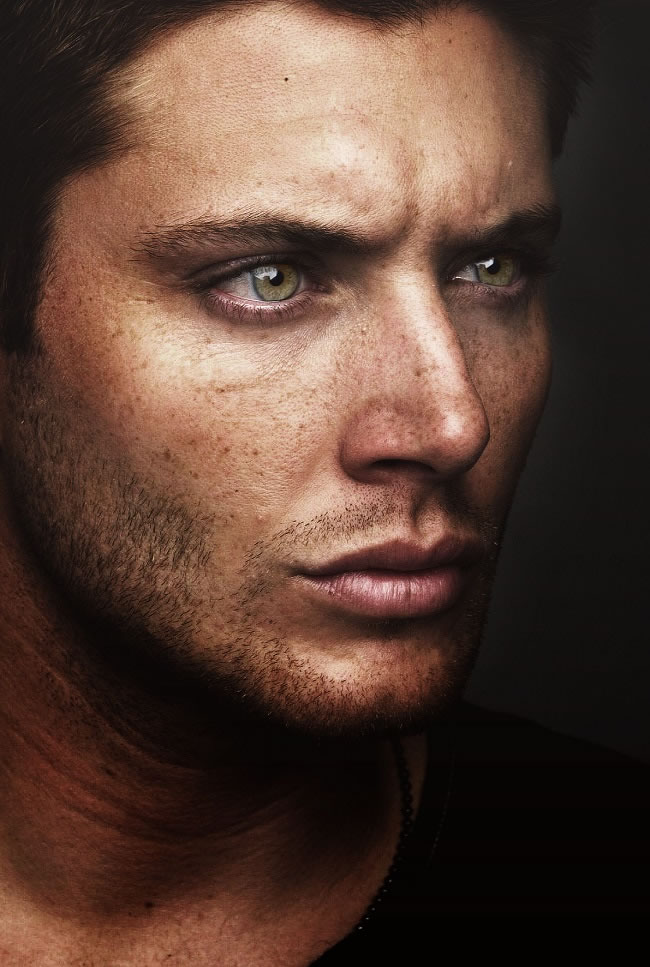 Over half of the world's population have brown eyes. Some may even appear black like a shark, as Robert Shaw would say "They have black eyes, like dolls eyes" (Timely Jaws reference for you there). Now if you are a light brown then you should match accordingly with beige, camel or honey brown. At a push maybe shag. The colour shag, not the... you know. If you have dolls eyes then a contrast green will complement those puppies just fine. 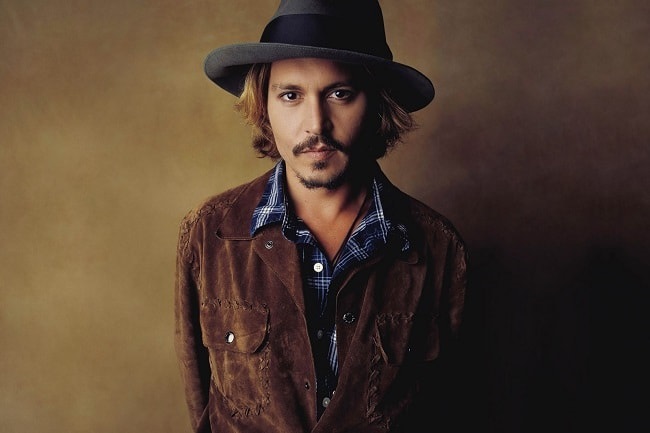 Last but not least hazel eyes, about as common as blue eyes believe it or not. Hazel eyes often get confused with green eyes, and it's really no more than a coin toss when you're asked to tell the difference. Main rule is if they look closer to brown than they do green, but they're not brown, then they're most likely hazel. Anyway who cares? But there's one colour to match hazel that you can't go wrong with and that's purple. It was a sign of wealth back in the day so women will subconsciously associate you with money, and you can bedazzle them with your hazel eyes whilst explaining to them that they vary between copper and green depending on the lighting. If they buy that then tell them you'll prove it and ask to see the lighting in their bedroom. 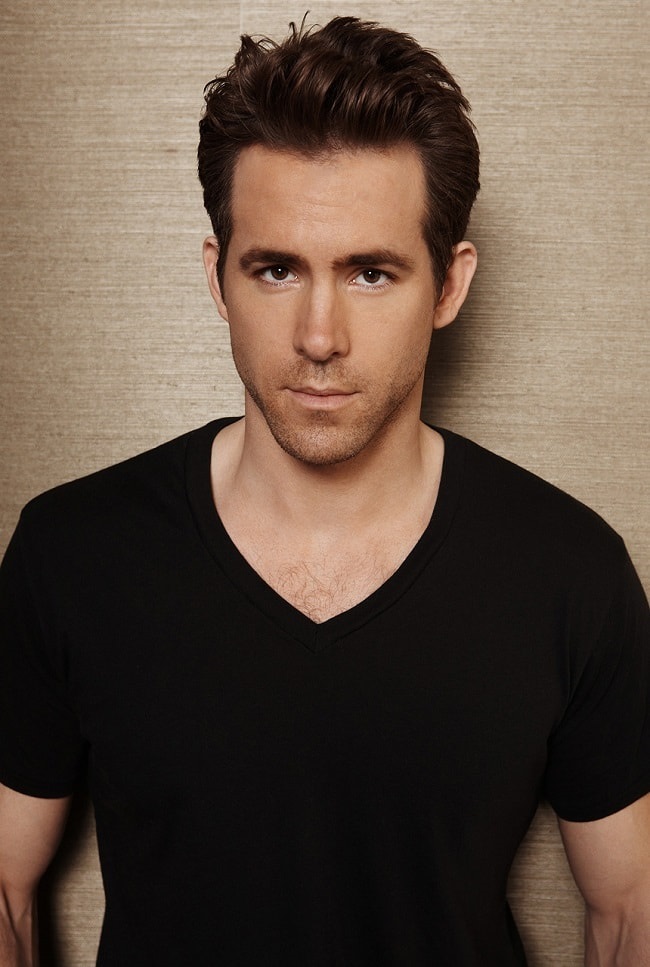